The captain of Cunard Line’s MS Queen Victoria cruise ship said in a ship wide announcement this week that some crew members had COVID-19, the illness caused by the coronavirus, according to leaked audio. Capt. Jonathan Ward told crew members that the ship, which is off the coast of Southampton, […] 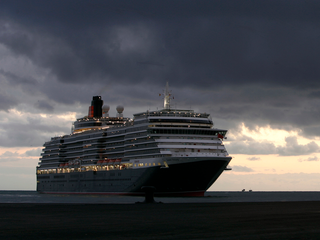 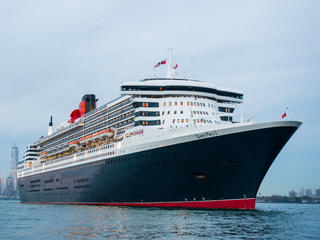 Cruise lines and their passengers have been impacted by the coronavirus. Four current cruise-ship employees told Business Insider how they’re feeling about the virus. They work for Princess Cruises, Cunard Line, and TUI Cruises. Visit Business Insider’s homepage for more stories. As the coronavirus spreads across the globe, the cruise […] 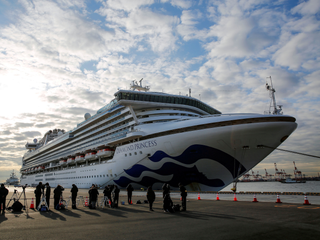 Cruise-ship employees have demanding schedules. Rather than working traditional five-day weeks, cruise-ship employees often work seven days a week for the duration of their contracts, which can range from about two months to 11 months. The hours can also be intense, from eight to nearly 20 hours a day. But […]