I’m a Midwesterner who moved to New York City. Here are 13 things that surprised me.

An Insider reporter moved from Wisconsin to New York City five years ago and found it a bit of a culture shock. 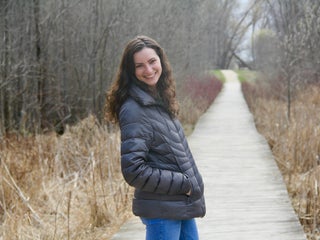 8 words I use as a Midwesterner that no one understands

"Jeet? Ope! Come take off your gym shoes and have some puppy chow." If you understand this sentence, you're probably from the Midwest. 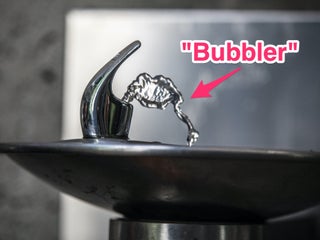 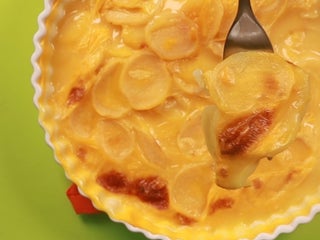 I’m from South Africa and spent 2 weeks working in New York. Here are 10 things I found bizarre about day-to-day life.

I am a journalist from South Africa who worked in New York City for two weeks in December. I’ve always imagined what it would be like working in the Big Apple, but I encountered a couple of surprises along the way. From the early sunsets to seeing choking signs and […] Borrowing the family minivan is the way to get around town in the suburbs. Outings consist of strip malls and Walmart trips. Deer are regular backyard guests. Visit Insider’s homepage for more stories. Relocating from the city to the suburbs can be a jarring transition. City life offers a variety […] Over years teaching in China, I noticed 3 ways Chinese families think about money — especially when it comes to their kids

I spent about eight years teaching and tutoring children in China, many of whom came from wealthy families and were expected to continue their education in English-speaking countries. I found Chinese parents considered education to be paramount and went to great lengths to enable their kids to get the best […] I moved from Canada to the US, and 3 money differences threw me for a loop

When I moved to the US from Canada, I figured I wouldn’t have that much to learn since I spoke fluent English and the countries share many similarities. However, aside from the complicated US healthcare system, there were a few everyday money differences that surprised me. I had a lot […] I moved from the South to New York City. Here are 13 things I never thought I’d miss about Southern living.

I moved from New England to the South, and back up north to New York City over the course of the last five years. While living in North Carolina, I thoroughly enjoyed taking in everything the slower-paced lifestyle had to offer. After moving to a bustling metropolis like New York […] I moved from a town of 8,000 people to New York City — here are 10 things I do and don’t miss about small-town life

Moving from a small town in Connecticut to New York City came with its challenges. I soon began to realise that there are things I really miss (and don’t miss at all) about small-town life. I miss the natural beauty of New England, my mum’s home-cooked meals, and being close […] 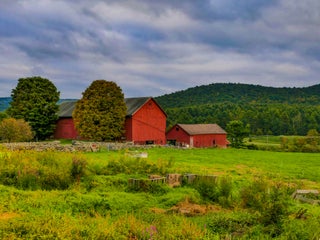 Three years ago, I moved from Guiyang, China, to Chapel Hill, North Carolina, to attend college. Before moving, I had certain perceptions and expectations of what the US would be like. Several aspects of US culture were different than I had imagined. And in some cases, those cultural differences left […] 13 travel warnings other countries have issued about visiting the US

Some countries issue warnings or advisories for their citizens about travelling in the US. Many of them mention the ongoing threat of terrorism and mass shootings. Others touch on cultural differences such as laws around consuming alcohol in public or swimming nude at beaches. Visit INSIDER’s homepage for more stories. […] 10 of the biggest cultural differences between the Midwest and the East Coast, from someone who’s lived in both regions

There are many cultural differences between the Midwest and the East Coast of the United States. After living in both regions, I noticed some of the things that make them distinct, like the regional attitudes toward work, family, and fun. Here are 10 of the biggest differences I noticed between […] I moved from LA to a town of 2,300 people — here were the biggest culture shocks I faced in small-town America

I moved from Los Angeles to a town of just 2,260 people in Idaho. Moving from a major US city to a small town came with many culture shocks, from the popularity of hunting and rodeo to the nature of local politics. Here were some of the biggest culture shocks […] I’m an American who’s lived in different European countries for the past 10 years. When I think about what I miss about living in the US, believe it or not, all my answers have something to do with politics. Despite the many problems in US society, there are still things […] I moved from San Francisco to London 10 years ago, and have since lived in Amsterdam and Cyprus. Living abroad has taught me a lot about America, and has revealed some aspects of American society that I don’t miss at all. Visit Business Insider’s homepage for more stories. In 2008, […] I moved from China to the US when I was 19 to go to college. One of the biggest differences I’ve noticed between the two countries is the food. Some of the American foods I’ll miss the most include Southern fried chicken, bagels and cream cheese, and omelets. Visit Business […]

I moved to the United States from China when I was 19 years old to go to college in North Carolina. Years later, I’ve noticed many cultural differences between my two countries. In many ways, Americans and Chinese people behave differently, from their eating habits to the way they spend […] 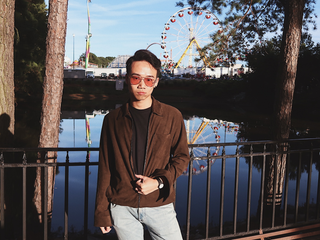 A Reddit thread asked Americans about things they didn’t realise were unique to America until they went abroad. Cool Ranch Doritos are called “Cool American” in other countries. Public bathrooms are free and widely available in the US, while some countries require a small fee. Americans say “How are you?” […]