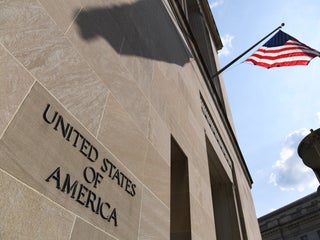 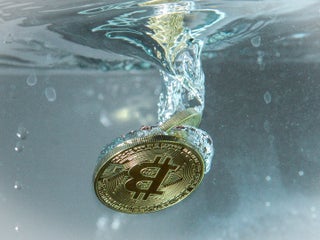 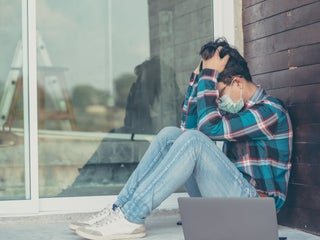 Here’s how an accused crypto fraudster known as the ‘CryptoQueen’ allegedly started a $4 billion Ponzi scheme and went on the run with 230,000 bitcoin

Ruja Ignatova, the cofounder of the now-defunct OneCoin, is wanted by the FBI for allegedly running a $4 billion Ponzi scheme. 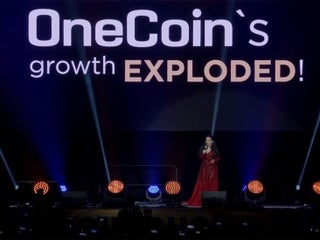 A man in Germany said he fell for a fake Elon Musk crypto scam that cost him $560,000

A man in Germany was tricked into sending 10 bitcoins - worth more than $500,000 - believing that Elon Musk would double his money, the BBC reported. 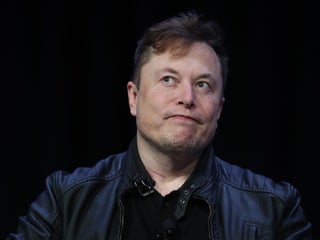 The official Twitter account for Google’s G Suite was the latest to fall victim to a cryptocurrency giveaway scam on Twitter. The scam tried to convince people to send them bitcoin to be entered into a sweepstakes. The post has since been deleted, and spokespeople from Google and Twitter say […] Cryptocurrency scammers are pretending to be Tesla CEO Elon Musk on Twitter, and some of their tweets are being promoted onto timelines through Twitter’s ad service. Generally, the scammers will hack a verified account, change the display name to “Elon Musk,” copy his profile photo, and then tweet about a […] Twitter will now automatically lock any non-verified account which changes its display name to Elon Musk. This is an effort to combat a recent proliferation of cryptocurrency scam-bots, which target the replies under Musk’s tweets. Any user who can authenticate their account will be allowed to retain the name Elon […]