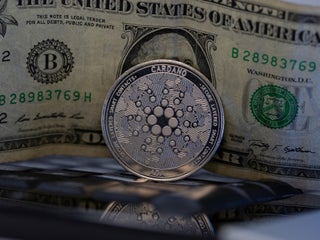 "Anyone leaving a bitcoin sell order at $69,501 this week probably doesn't know what they are doing," said Spectra Markets' Brent Donnelly. 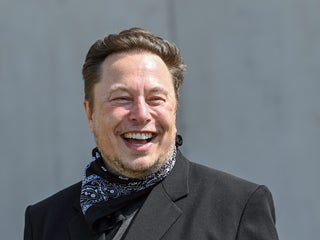 One finding based on the CivicScience study showed that around 11% said they or someone they know have resigned from their jobs due to crypto trading. 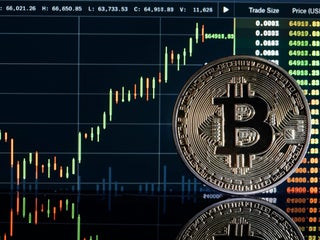 Former Citigroup boss Vikram Pandit said the biggest banks will be seriously weighing up a leap into the crypto world. 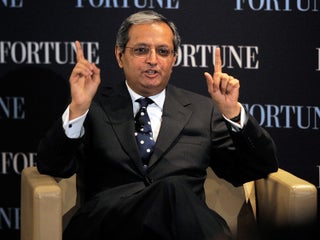 CoinList notches a $1.5 billion valuation as the trading app rides a wave of crypto enthusiasm

The company said it focused on finding investors in Asia, Europe, and the Middle East where it's growing fastest. 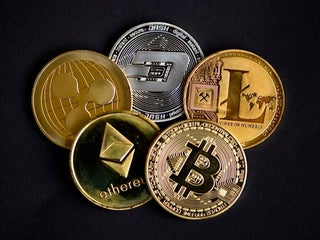 Bitcoin briefly crashed 87% to about $8,000 on Binance’s US crypto-trading platform 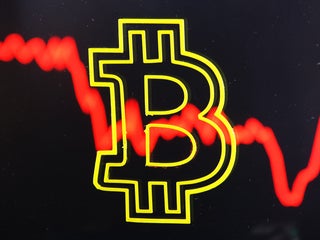 A nurse made his entire day’s wages trading crypto on his lunch break, so he quit his day job and now makes 7 figures 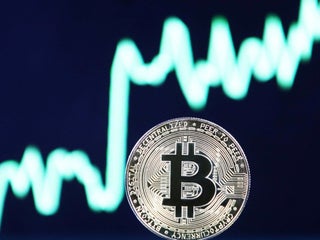 The top cyptocurrencies currently held by the hamster include Tron, Ripple's XRP, cardano's ada, and ether. 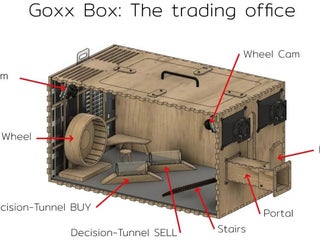 The firm, founded in 2015, has quickly grown to be one of the most prominent fintech players. At present, Revolut has over 16 million customers. 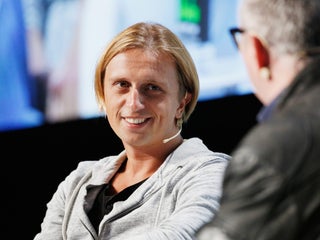 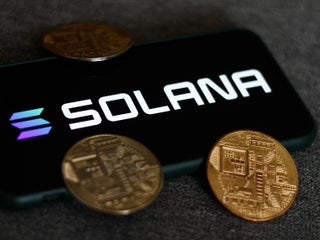 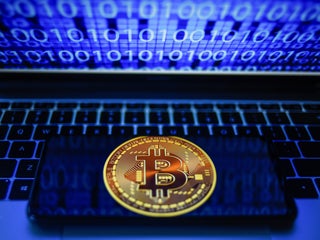 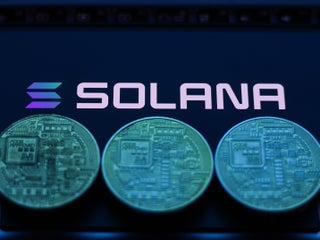 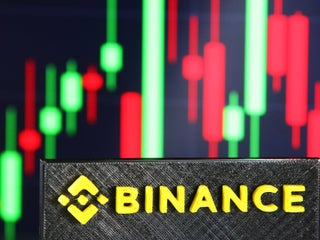 Gary Gensler, head of the SEC, is increasingly focused on cryptocurrency trading platforms and has called for more powers to oversee them. 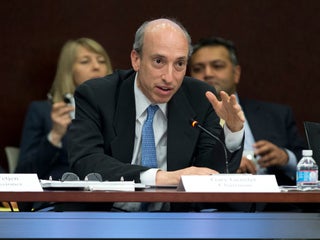 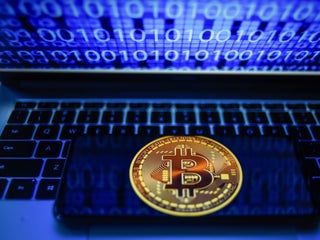 Crypto exchange Binance says it will step up its compliance efforts, including data-sharing with regulators and a tax-tracking tool

The crypto exchange has unveiled some new measures to step up its compliance efforts, including a tax-tracking tool and data-sharing with regulators. 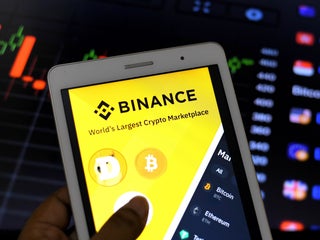 Nearly $900 million in crypto shorts were squeezed in a single day as bitcoin surged into the $40,000 region

Most of the crypto short liquidations happened late Sunday night as bitcoin's price spiked 10% to break the $39,000 level for the first time in six weeks. 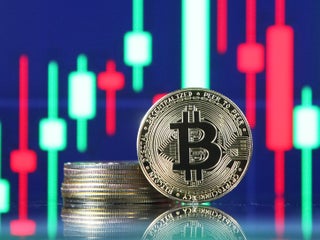 Robinhood CEO Vlad Tenev says the company is focused on expanding its crypto offerings and that users can expect a crypto wallet at "some point." 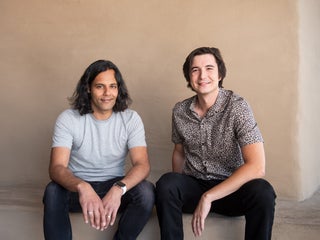 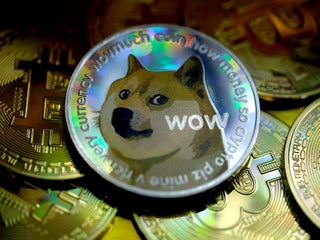 Crypto trading volumes have fallen to a 9-month low as Europeans ditch bitcoin, although US investors are still buying: CoinShares

Cryptocurrency trading volumes fell to their lowest in nine months in the latest week, as bitcoin continued to trade in a relatively narrow range. 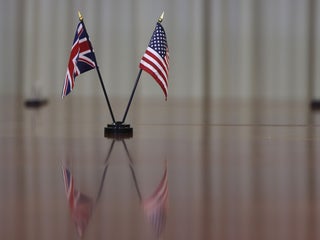