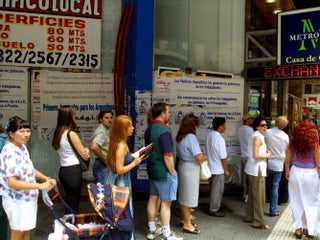 Dozens of cardano users are being investigated for tax evasion in Japan: report

Dozens of cardano network users have been investigated by Japan's tax authorities, according to a report. 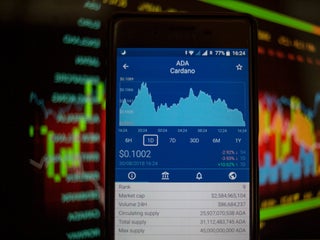 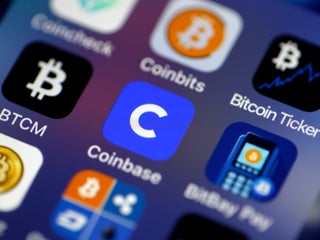 The crypto tax reporting amendment, which clarifies who is impacted by the new rules, failed to pass in the Senate by just one vote on Monday. 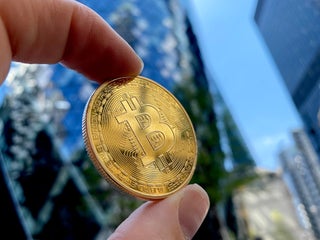 Mark Cuban said tough regulation on crypto would be like shutting down e-commerce in the 1990s due to fears over credit card fraud. 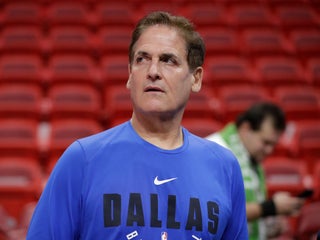 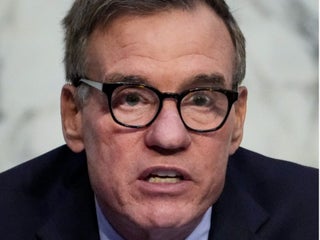 The FTX CEO said the latest amendment to the crypto tax provision in the infrastructure bill may apply to entities that won't be apply to comply. 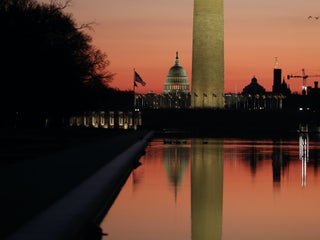 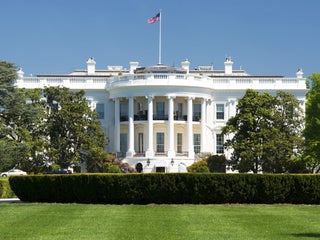 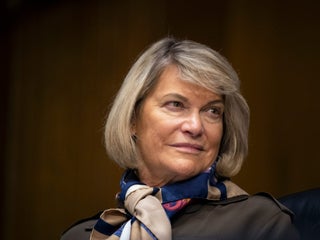 Strengthening tax enforcement on the crypto market could generate billions to fund the bipartisan infrastructure bill, according to government estimates. 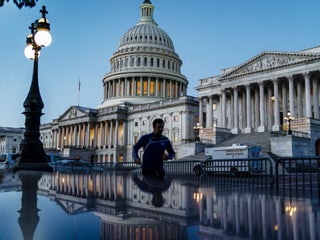