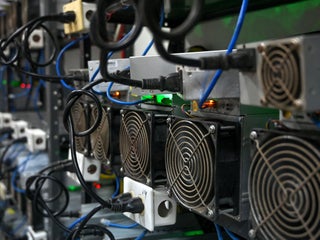 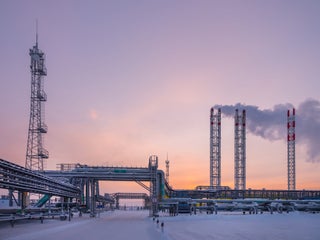 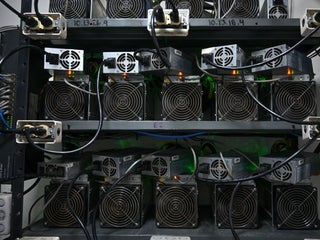 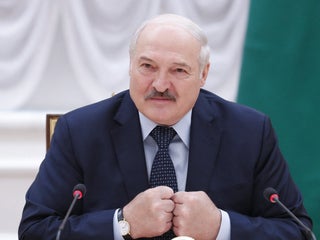 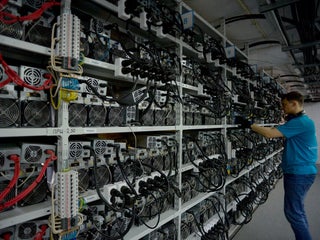 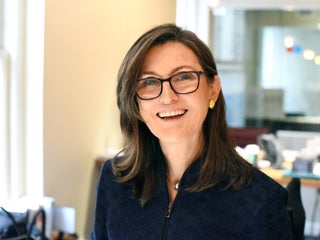 In May, the Iranian government banned crypto mining due to energy shortages as the process is highly energy intensive.

A ‘seismic shift’ in Chinese crypto mining is underway and bitcoin could slide further as a result: Glassnode

Bitcoin's price could slide further as China's crypto crackdown pushes miners out of the market, slowing down the hash rate and bitcoin trading. 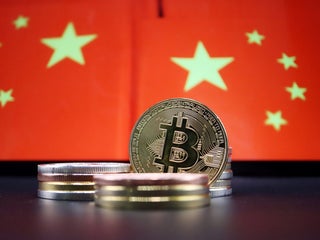 Cryptocurrencies are being battered by new restrictions in China. Here are 5 visuals illustrating the country’s crypto crackdown.

Many observers have been focused on China's toughening stance on bitcoin, but the broader cryptocurrency market has not been spared. 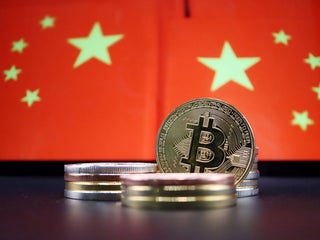 The ban is effective immediately until September 22, Bloomberg reported. Around 85% of crypto mining operations in Iran are unlicensed.