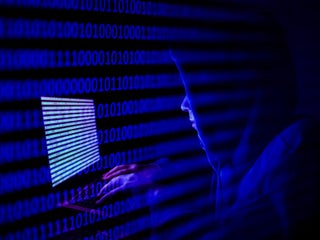 The US network of bitcoin ATMs is vulnerable to hacks, according to crypto exchange Kraken

Bitcoin ATMs may seem like a safe proposition, but a report by crypto exchange Kraken showed the network in the United States is vulnerable to hacks. 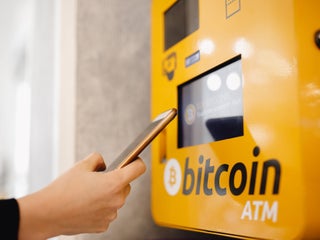 Avalanche-based platform Vee Finance said Tuesday it had been hacked and a total of around $35 million worth of ether and bitcoin was stolen. 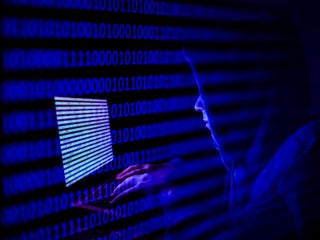 14 people have reportedly been arrested by police in Taiwan in connection with a $5.41 million crypto investment scam according to The Taipei Times. 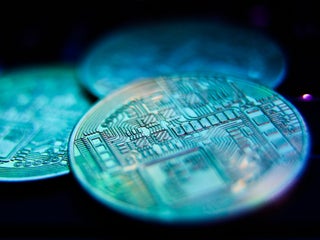 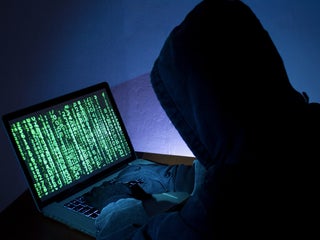 Hackers raided a Japanese crypto exchange and seized up to $74 million in assets, report says

Japanese crypto exchange Liquid said that bitcoin, ether, XRP and TRX coins were stolen in the hack, and it was trying to track down the crypto. 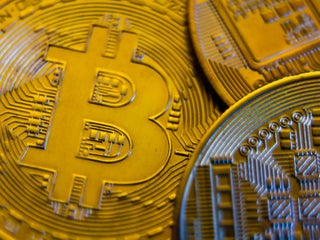 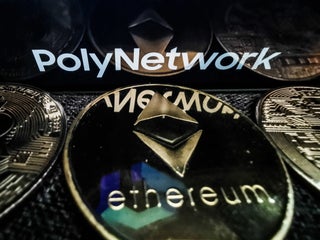 "We have determined that unauthorized access to some T-Mobile data occurred," a spokesperson said in a statement. 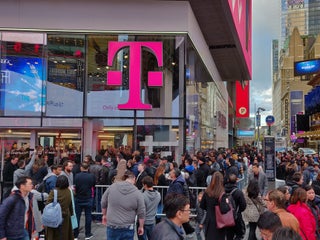 There is $268 million worth of ether that has yet to be returned to Poly Network as of Thursday afternoon. 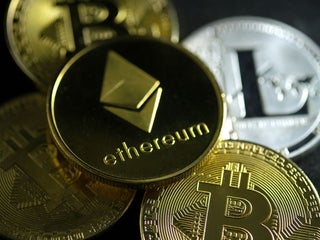 The hacker appeared to be returning part of their loot to Poly Network after saying they would do so if the DeFi platform met certain conditions. 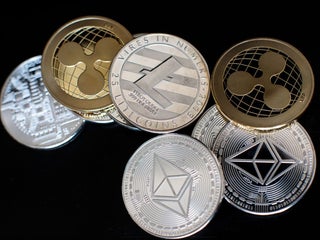 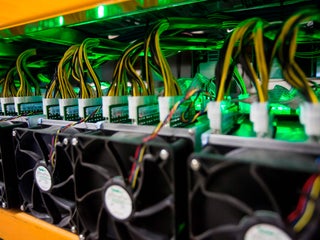