Under a plan approved by its board of directors, Meitu said it could use cash reserves to make crypto purchases of up to $100 million. 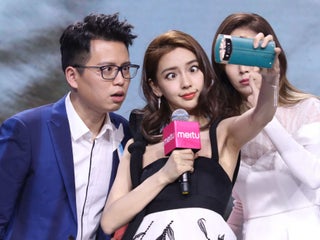 Bitcoin has been declared ‘dead’ 402 times since its inception. Here’s how you can track the number of times it has ‘died’ in mainstream media.

The highest number of "deaths" bitcoin recorded was in 2017, when its market cap hit $100 billion for the first time. 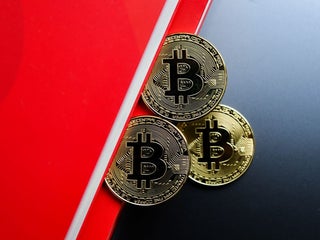 The company said it bought about 205 bitcoins at an average price of $48,888 per coin, inclusive of fees and expenses. 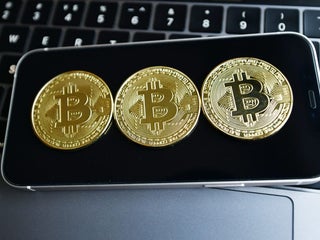 Bitcoin will eventually be a global currency – and a $1 million price target within the next 10 years is ‘very reasonable,’ Kraken CEO says

"True believers will tell you it's going all the way to the moon, to Mars, and eventually it'll be the world's currency," Jesse Powell said. 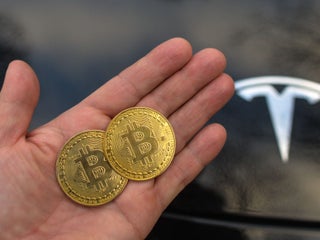 PayPal is in early-stage talks to buy crypto asset security firm Curv for half a billion, reports say

Founded in 2018, the US-Israeli firm is based in New York and has research and development offices in Tel Aviv. 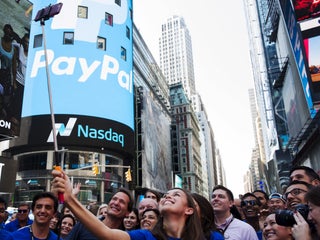 The drop was fueled partly by Musk tweeting over the weekend that bitcoin and Ethereum prices seemed high. 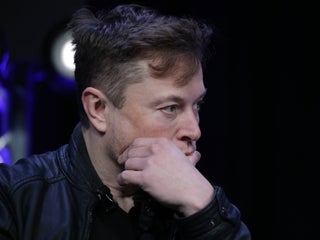 Here’s what 5 experts said about bitcoin’s momentous record-setting rally above $50,000

A boost in its price has been driven by major companies including Tesla, JPMorgan, and Morgan Stanley warming up to cryptocurrencies. 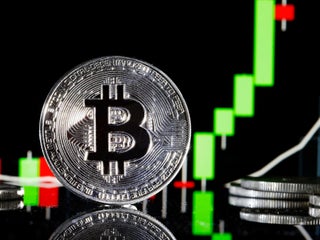 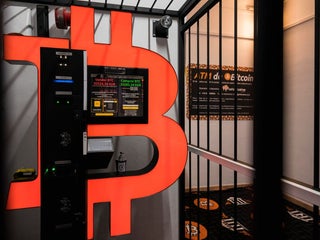