The top 10 Halloween costumes people are searching for on Amazon, from ‘Squid Game’ to ‘Cruella DeVille’

Searches for "Squid Game" Halloween costumes are up 50,000% from last week, and other top spots are rounded out by characters from TV and video games. 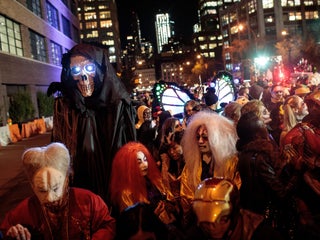 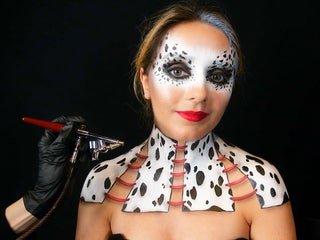 Disney shared an exclusive behind-the-scenes look at the making of some of the villain's best looks with Insider. 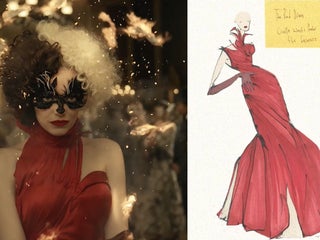 Hauser also told Insider that he and Sebastian Stan are 'actively' looking to do a dark comedy together after starring in the 2017 movie, "I, Tonya." 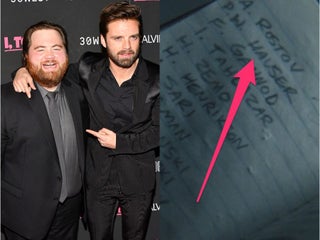 Emma Stone opened up to the Duke and Duchess of Cambridge about filming her new movie, "Cruella," around London. 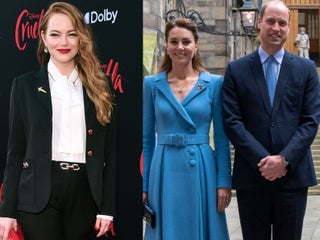 "If you feel you hated two things, but we did these five other things great, then you can't tell people not to see the movie. That's ridiculous." 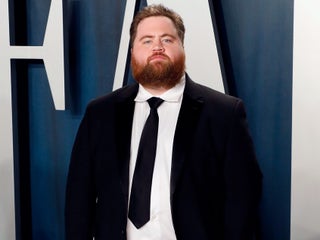 Disney has not allowed smoking in its movies since 2007. It's a rule that has influenced Disney-owned Marvel, Pixar, and Lucasfilm projects. 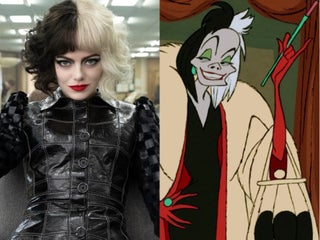 ‘Cruella’ is far too long, but Emma Stone plays the perfect Disney villain

The latest live-action Disney movie lingers on Cruella's past a little too long until things start to pick up and get interesting. 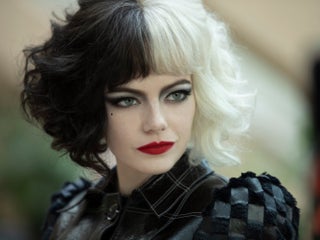 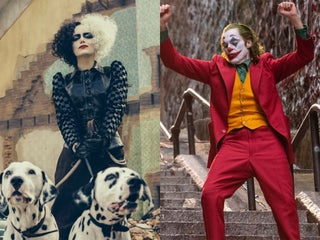 Disney debuted the first photo of Emma Stone as iconic villain Cruella de Vil at D23 Expo on Saturday at the Anaheim Convention Centre in Anaheim, California. In a message to fans, Stone described the movie as “punk rock” and it’s set in the 1970s. “Cruella” will be in theatres […]