Raising money through crowdfunding used to be a last resort for startups. Now, it’s attracting unicorns.

Sites like WeFunder and StartEngine are helping startups raise millions by selling shares to retail investors, not just VCs. But there are risks. 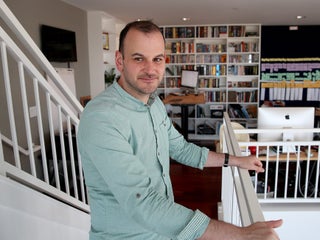 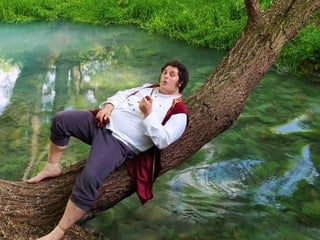 A ‘space-age’ wearable face shield raised nearly $700,000 on Indiegogo, and has started shipping to early backers

Vyzr is selling a PPE shield with an air-purifying system to protect against coronavirus. The BioVyzr concept raised nearly $US700,000 on Indiegogo. The company said the shields are currently in production, and early backers got their shields in June. The ‘Single’s Pack’ backing perk is $US249 and comes with one […] 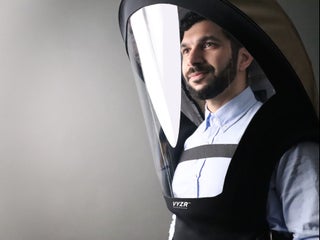 Mississippi Rep. Steven Palazzo proposed a new way to fund Trump’s border wall: Selling “border bonds.” The “border bonds” would allow the US government to crowdfund the wall. Palazzo said his proposed plan, the “Border Bonds for America Act,” allows Americans to “safely invest in border security.” It has been […] Platform OnMarket has completed for DC Power Co the world’s biggest equity crowdfunding by number of investors. Solar energy retailer DC Power Co raised $2.5 million from more than 15,000 investors. The startup wants to tap into the almost 2 million solar households in Australia and a potential 6 million […]

Pelikin, a banking alternative designed for digital natives, today launched a $400,000 equity raise on crowdfunding platform Birchal. The fintech startup is founded by 28-year-old Sam Brown, who wants to disrupt traditional retail banking with a more efficient way to manage money in Australia and while travelling abroad. Pelikin users […]