Russian businessman Vladimir Marugov was killed by a crossbow in the sauna of his own estate, the BBC reports. Marugov, who owns two major sausages factories and is known as the “Sausage King,” was sitting at an outdoor sauna with his partner when two masked assailants struck. The assailants reportedly […] 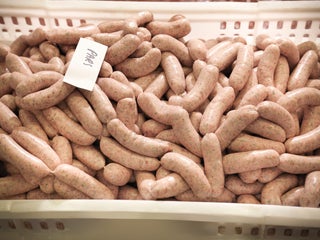 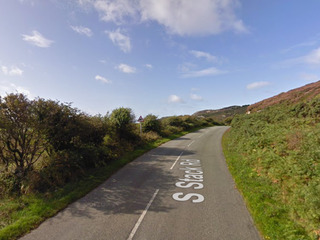 A woman answered her door to an apparent deliveryman carrying a large box. Police say he shot her with a crossbow concealed inside.

The police in Ontario are asking the public for help identifying the man who they say shot a woman with a crossbow after posing as a deliveryman. Authorities released footage Tuesday of the man arriving at the woman’s door. The police said he then shot the crossbow through the cardboard […]