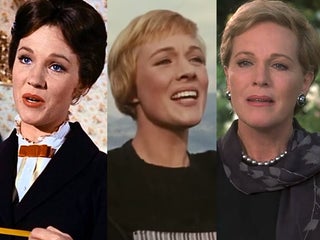 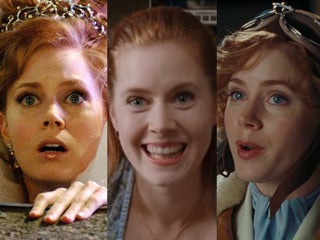 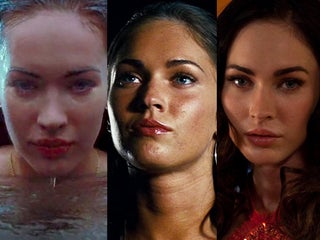 The comedic actor has been in over 50 films including "Billy Madison" and "Grown Ups," but not all of his work was highly praised by critics. 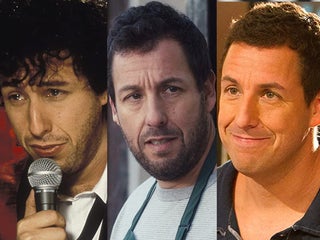 All of Steve Carell’s movies, ranked

The comedy star is known for his run on "The Office," but critics loved his work in "Little Miss Sunshine," "Knocked Up," and "The Big Short." 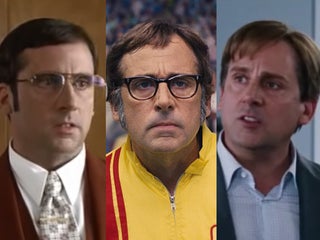 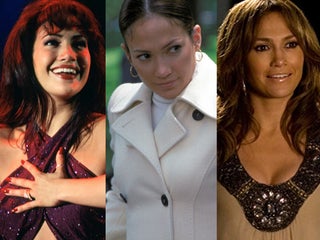 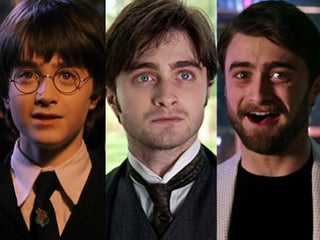