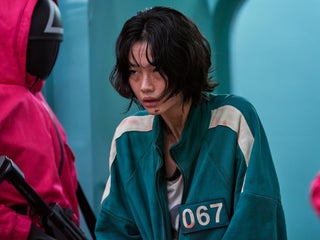 Samsung’s heir and leader has been fined $60,000 for using the sedative propofol, the same drug that killed Michael Jackson

Jay Y. Lee's lawyers said he had taken the sedative for medical purposes due to stress following his father's hospitalization and a separate trial that saw him convicted for bribery, according to Reuters. 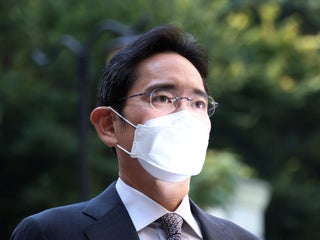 Oklahoma jail guards have been charged after forcing inmates to listen to ‘Baby Shark’ on repeat for more than 2 hours, officials say

Two former jail guards and their supervisor in Oklahoma have been charged with misdemeanour counts of cruelty to a prisoner, court records show. investigators say they forced at least four inmates at an Oklahoma County jail to listen to the children’s song “Baby Shark” on repeat as a form of […] 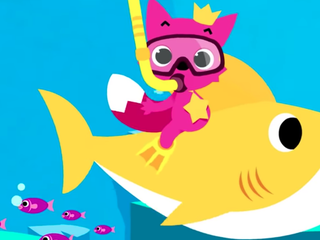 Australian bartender tells the story of how he once spent $1.6 million in 5 months after discovering an ATM glitch

An Australian bartender found a glitch in an ATM that allowed him to spend $US1.6 million that he didn’t have in 5 months, according to a report by VICE. The man, Dan Saunders, made transfers back and forth between his accounts and withdrew money without the bank detecting that the […] 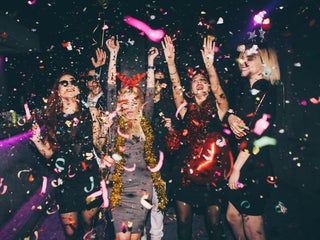 A seafood salesman smuggled $US7 million worth of eels into the UK. Now, the salesman, Gilbert Khoo, faces a two-year suspended sentence over related charges. Khoo was accused of smuggling almost 4 tons of illegal species across international borders before he was arrested at Heathrow Airport in February 2017. The […] 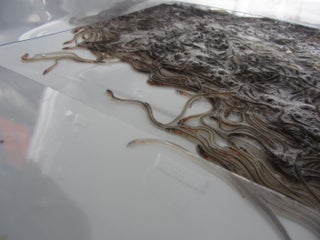