"The days of the parachute troops are over," Hitler said after the invasion of Crete in 1941. The Allies thought differently. 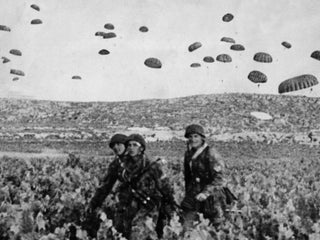 Summary List Placement The UK is rushing to track down 204 air passengers after eight COVID-19 infections on their flight went unreported by health authorities for days. The eight teenagers, who returned to London Luton Airport on a Wizz Air flight from the island of Crete, Greece, on August 25, […] 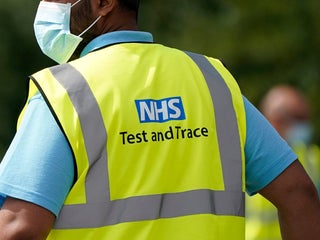 Stella Island Resort in Crete, Greece has overwater bungalows that look like they could be in the Maldives. The villas have private decks with hammocks over the water, and some have jacuzzis, too. The resort, which opened in 2017, is over a huge pool rather than the sea, but has […] 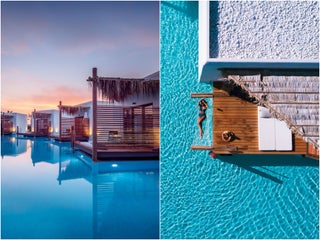 The 15 most popular private jet destinations for the ultra-wealthy right now, from Spain’s most famous party town to the Bahamas

Private jettravel is on the rise across the globe, Bloomberg reported. The wealthy favour private jets for short flights to islands located within a few hours of business hubs, according to Bloomberg. Mallorca, the Bahamas, and the Philippines were among the most popular destinations for private jets in 2018, according […] The body of American biologist Suzanne Eaton, 59, was found in a cave in Chania, Crete, on Monday night. She was last seen on July 2 at the Orthodox Academy in northwest Crete, in the village of Kolymbari, while attending a conference on the island. Eaton, who worked at the […]