Coworking spaces were touted as the future of work before the pandemic. These business owners still think a revolution is coming.

Coworking spaces were meant to be the future of work before the pandemic. These business owners still believe revolution is coming.

Australian start-ups are racing to exit agreements with co-working providers and battling global giant WeWork for fee relief as coronavirus kills the attraction of hot desking. Independent Australian co-working spaces have been forced to shutter after their memberships dwindled to zero over the past two weeks. Advice from global health […]

I toured a Brooklyn ‘social club’ for people of colour that has its own theatre and offers group therapy sessions. Here’s what it was like inside the trendy offices that could be the future of coworking spaces.

Ethel’s Club was created by Naj Austin on January 1, 2019. It’s a social and wellness club focused on people of colour. Austin created the space after wishing their were more spaces for people of colour to hang out and access mental health and wellness resources. Business Insider got an […] 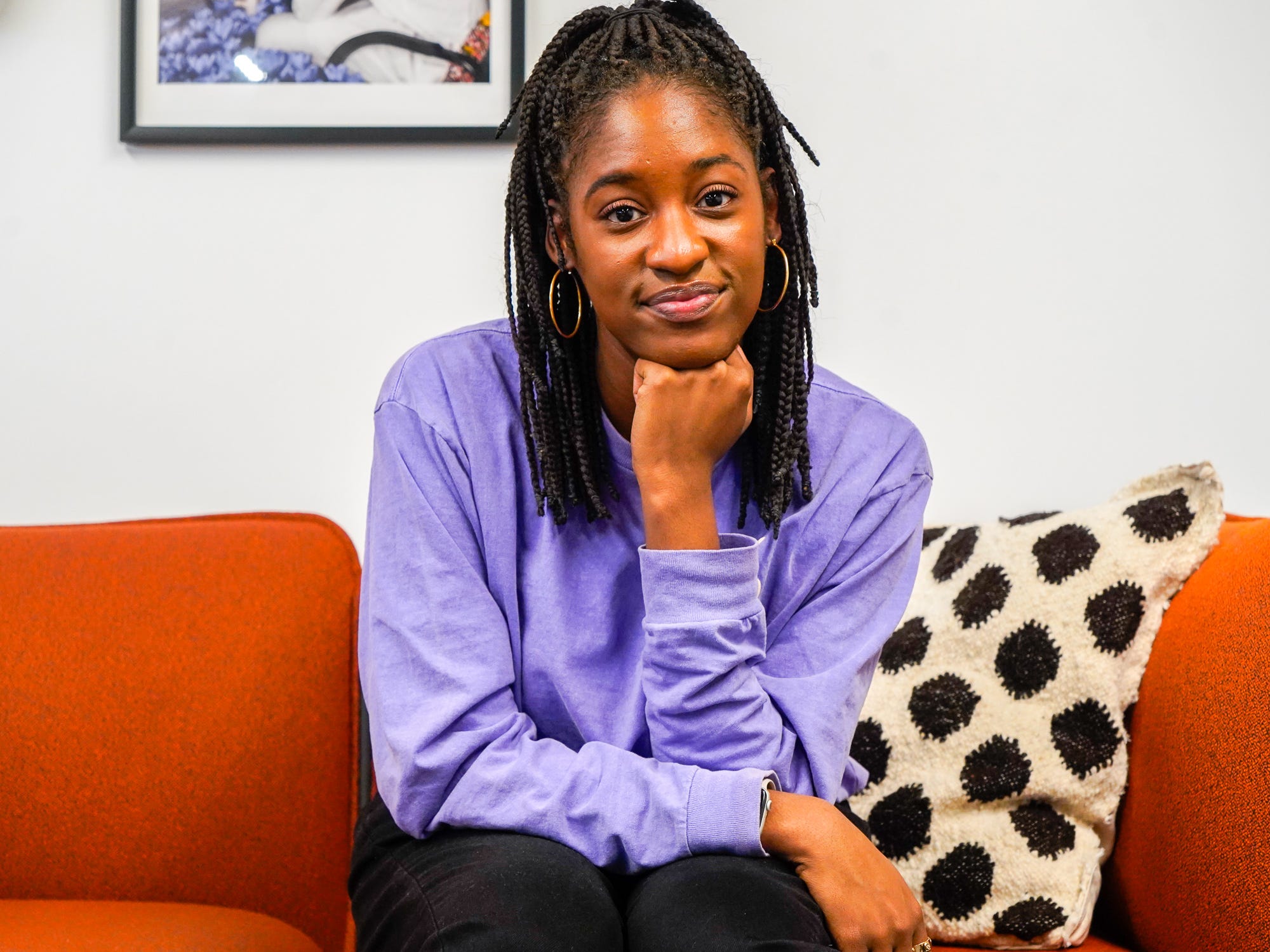 An executive who worked in banking for 20 years quit her job to found a female-focused members space in New York City. I spent a day there to see if I would pay $150 a month for it — here’s what it’s like.

Founded by a former bank executive, Luminary is a two-story, ultra-chic members space for women in New York City’s NoMad district complete with a beauty salon and brand new “Glass Ceiling” rooftop lounge. Since opening in November 2018, it has gained over 600individual and corporate members. Individual membership costs between […] I toured an Upper East Side members club for women that costs $3,300 a year, has a strict no-kids policy, and is stocked with $45 CBD gumdrops. Here’s a look inside.

Maison is a members-only women’s club on the Upper East Side designed with mothers in mind. Founded by fashion blogger Ashley Wu, it opened in February 2019 and features a kitchen, workspaces, and a library designed to feel like your best friend’s home. Annual membership is $US3,300, plus a $US275 […] WeWork warned tenants that it found “potentially elevated levels of formaldehyde” in phone booths in its locations in the US and Canada. The office-sharing company is pulling thousands of phone booths out of service, it said in an email to tenants on Monday morning. WeWork said it was responding to […] Cash-strapped WeWork pulled more than $US60 million from its UK subsidiary and lumped it with close to $US240 million in extra debt in 2018. WeWork International Limited grew revenue by 90% last year, but payments to its parent company for intellectual property and other support services fuelled a tenfold surge […] WeWork is in talks with SoftBank about a $US1 billion lifeline after shelving its IPO this month, according to the Financial Times. SoftBank, which has plowed more than $US9 billion into the shared workspace group, is considering investing the extra funds on top of $US1.5 billion it has already committed. […] The collapse of WeWork’s IPO scuttled the $US112 million sale of a London property leased mostly to the shared-workspace provider, according to Bloomberg. A separate $US1.1 billion deal to buy WeWork Waterloo and Shell’s headquarters in London is also under threat, Bloomberg said. WeWork shelved its IPO due to a […] WeWork CEO Adam Neumann told employees he was “humbled” by the collapse of its IPO this week. Hours after the shared-workspace provider delayed its stock-market listing, Neumann said he had lessons to learn about running a public company, according to the Financial Times, citing people who saw the presentation. Neumann’s […] WeWork parent The We Company has acquired Spacious, a startup that re-purposes restaurants as coworking spaces in the hours before they open. Terms of the deal were not disclosed. The acquisition comes on the heels of the We Company’s highly-anticipated IPO filing earlier this month. Visit Business Insider’s homepage for […] WeWork is demanding overdue rent from hundreds of members. Here’s the latest on the coworking giant’s turnaround efforts.

WeWork pulled its IPO in 2019 after mulling a massive valuation cut to drum up investor interest, and cofounder Adam Neumann was ousted as chief executive and chairman. Real-estate veteran Sandeep Mathrani started as CEO in February and has kicked off a multi-year turnaround plan. Here’s everything we know about […] 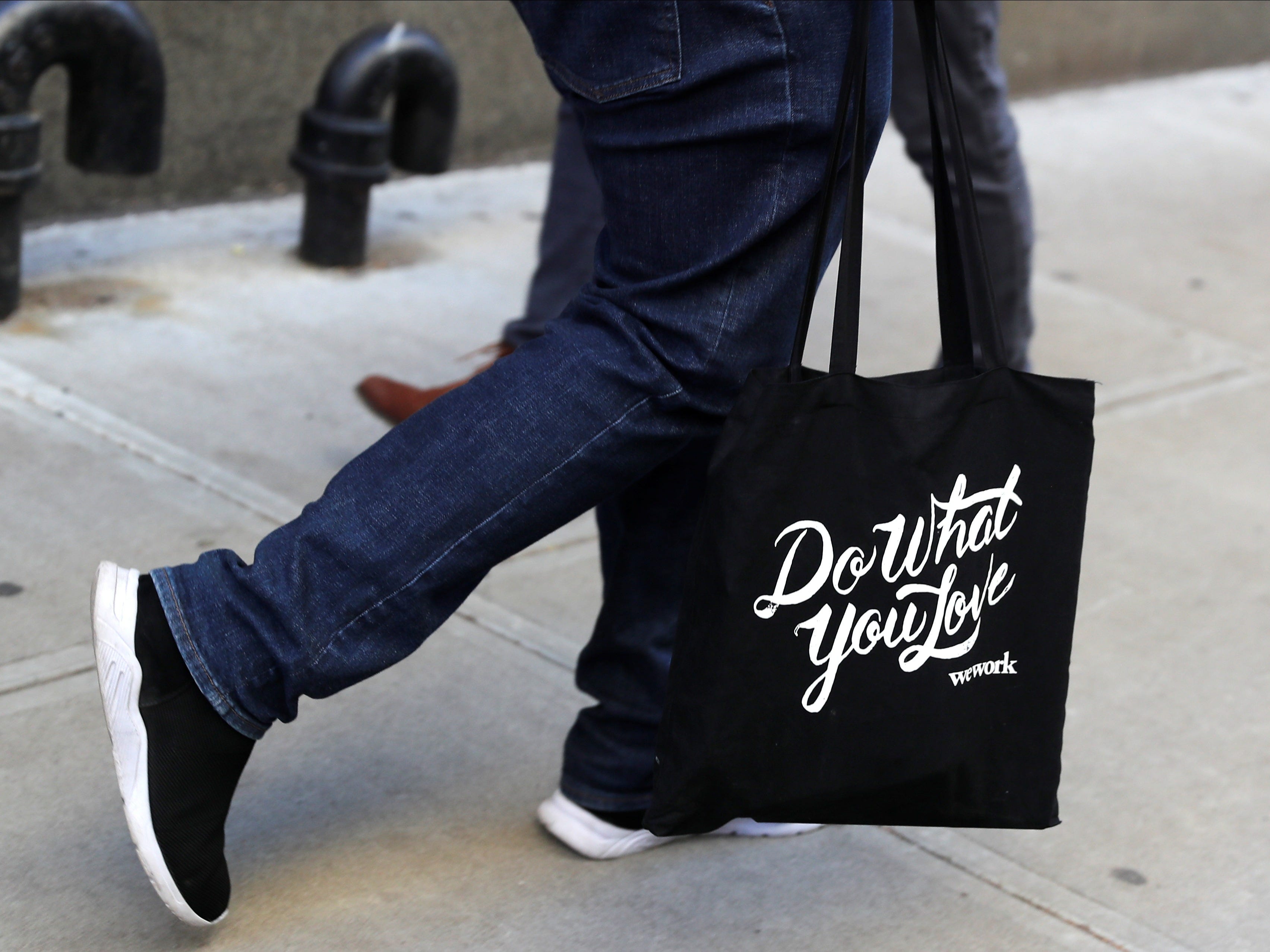 On Wednesday Rent the Runway, an online clothing rental company, opened its fifth physical retail location in San Francisco’s Financial District. The 8,300 square-foot retail space is the company’s largest to date. It includes a coworking space and beauty bar in its two-floor layout, available to Rent the Runway subscribers […] A group of people paid $2.25 an hour to work at a makeshift ‘office’ in a San Francisco parking space, and it shows just how expensive and crowded the Bay Area has become

In San Francisco, a group of people paid $US2.25 an hour to work in a parking space called WePark. Victor Pontis told BBC he set up WePark last week after being inspired by a funny tweet. WePark is the latest trend highlighting just how expensive and crowded San Francisco has […] Quintessentially cofounder Luca Del Bono’s new platform ONDA gives members access to private clubs and coworking spaces around the world. It costs $US120 (£90) a month, or $US94 a month if you’re under 30. However, the priority for Del Bono – and for ONDA’s members – has nothing to do […] Empty stores, restaurants, and malls are being converted into part-time coworking spaces. A slew of startups like Spacious and Industrious have popped up in order to establish new coworking spaces. Some of these coworking space operations effectively provide existing stores with a side-hustle, while others have taken over vacated properties. […] The Wing, a women-only coworking space and club that has raised $US32 million from investors like WeWork, has three locations in New York City, and one in Washington D.C. On Monday, Jezebel reported that The Wing is under investigation by the New York City Commission on Human Rights for possible […] Microsoft is dipping a toe into the coworking... We tried ‘cell-grown’ salmon that looks, feels, and tastes real. Its...