The SEC is taking a hard line on stablecoins right now – but it could permit more coin issuers if it gets to regulate them, a financial policy expert says

A wide range of entities - such as asset managers, banks, and securities firms - could become issuers if the SEC regulates stablecoins. 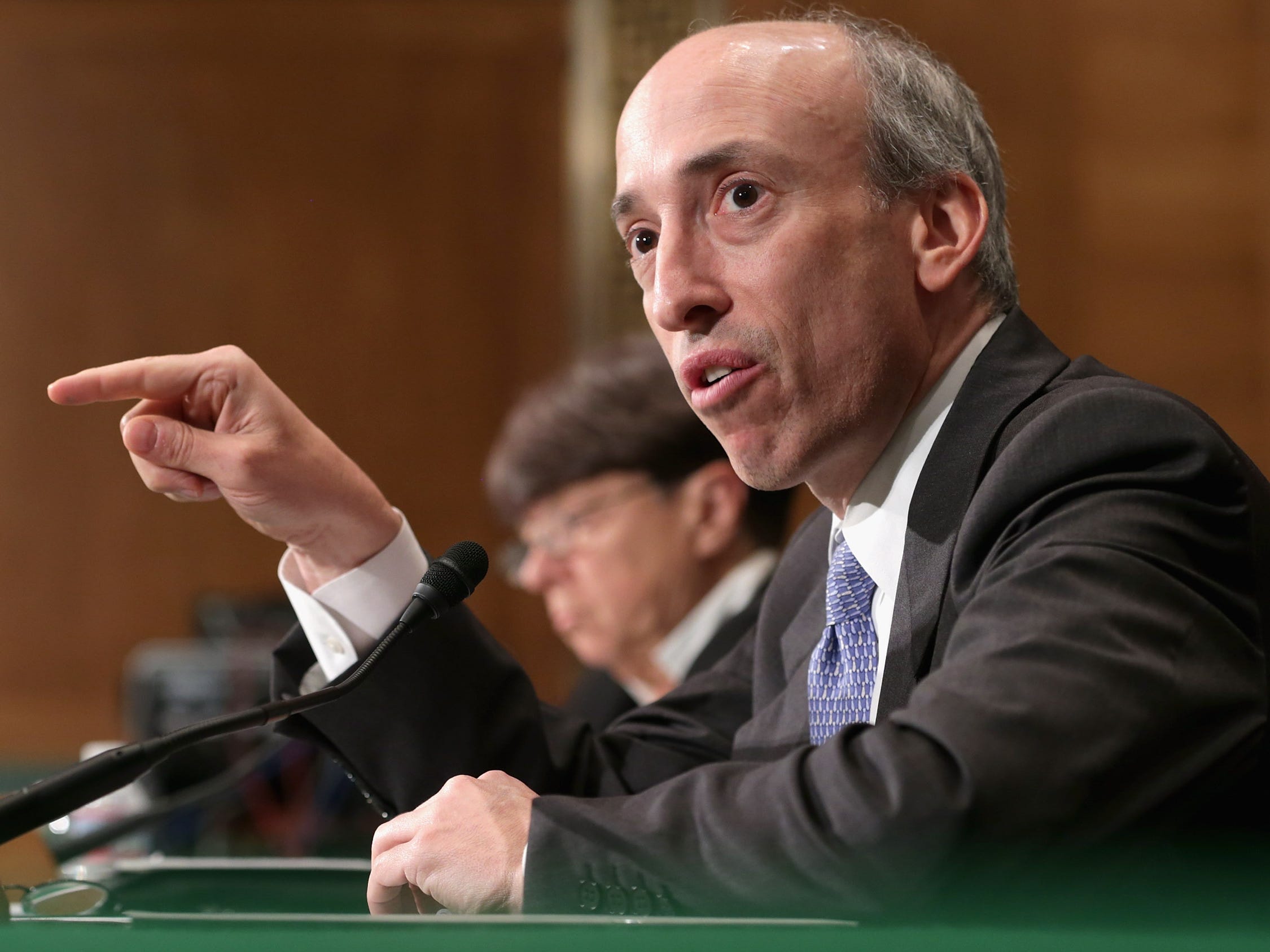 Amazon could jump nearly 16% this year as the coronavirus pandemic continues to boost demand, according to new biggest Wall Street bull

Cowen upgraded its Amazon price target on Monday to $US3,700, now the highest on Wall Street. It represents a 16% upside from where Amazon traded at Friday’s close. As the coronavirus pandemic continues, Amazon investors will look for more robust e-commerce demand from online shopping, Cowen analysts led by John […] 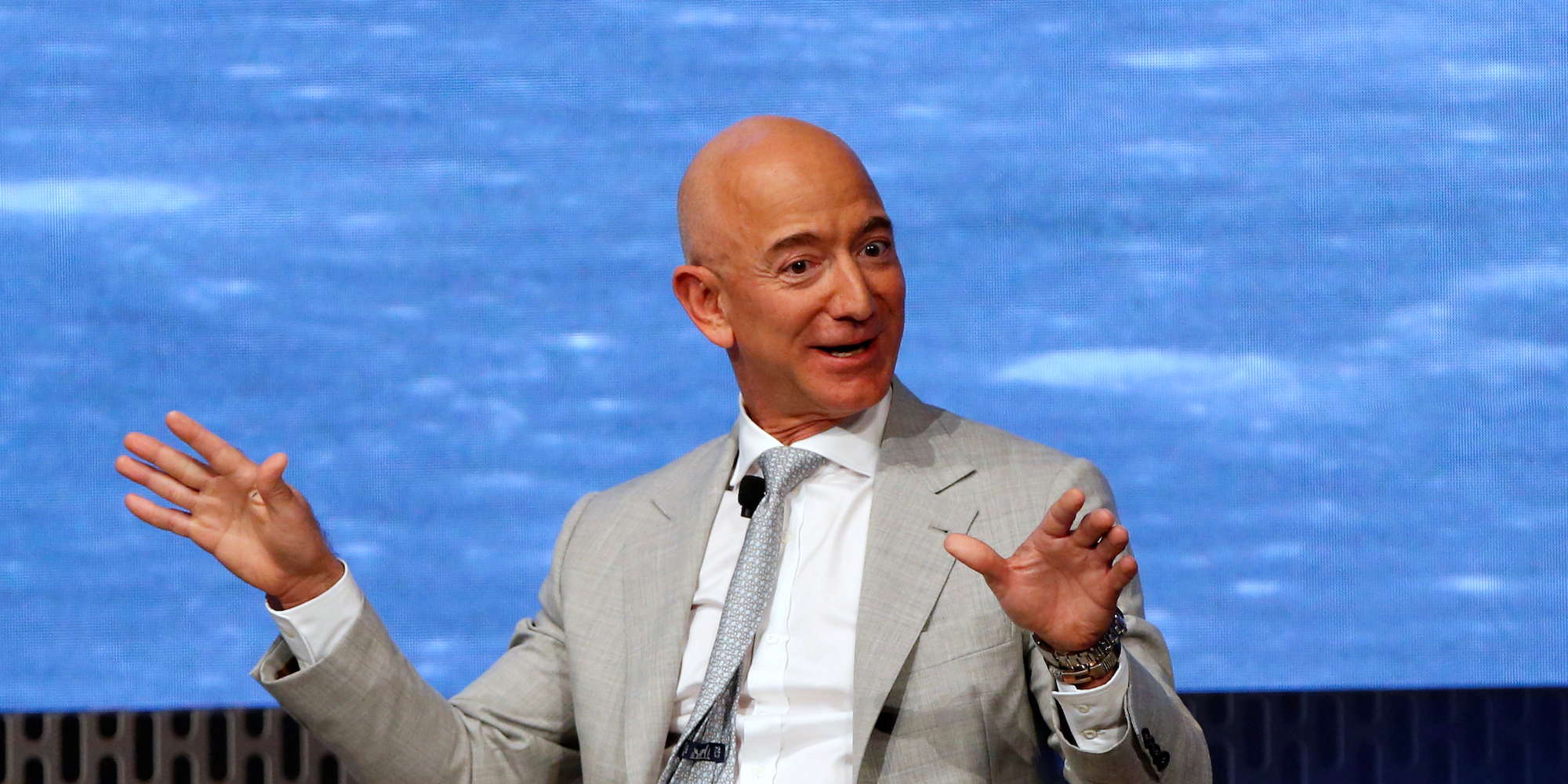 Gun sales are surging amid protests across the US, and one Wall Street analyst says Joe Biden’s polling lead could accelerate them even more

Gun sales soared in April and May compared with the same periods in 2019. A proliferation of unrest throughout the country could be behind the surge, one Wall Street analyst said. A win by former Vice President Joe Biden, who has a stricter stance on guns, in November could also […] 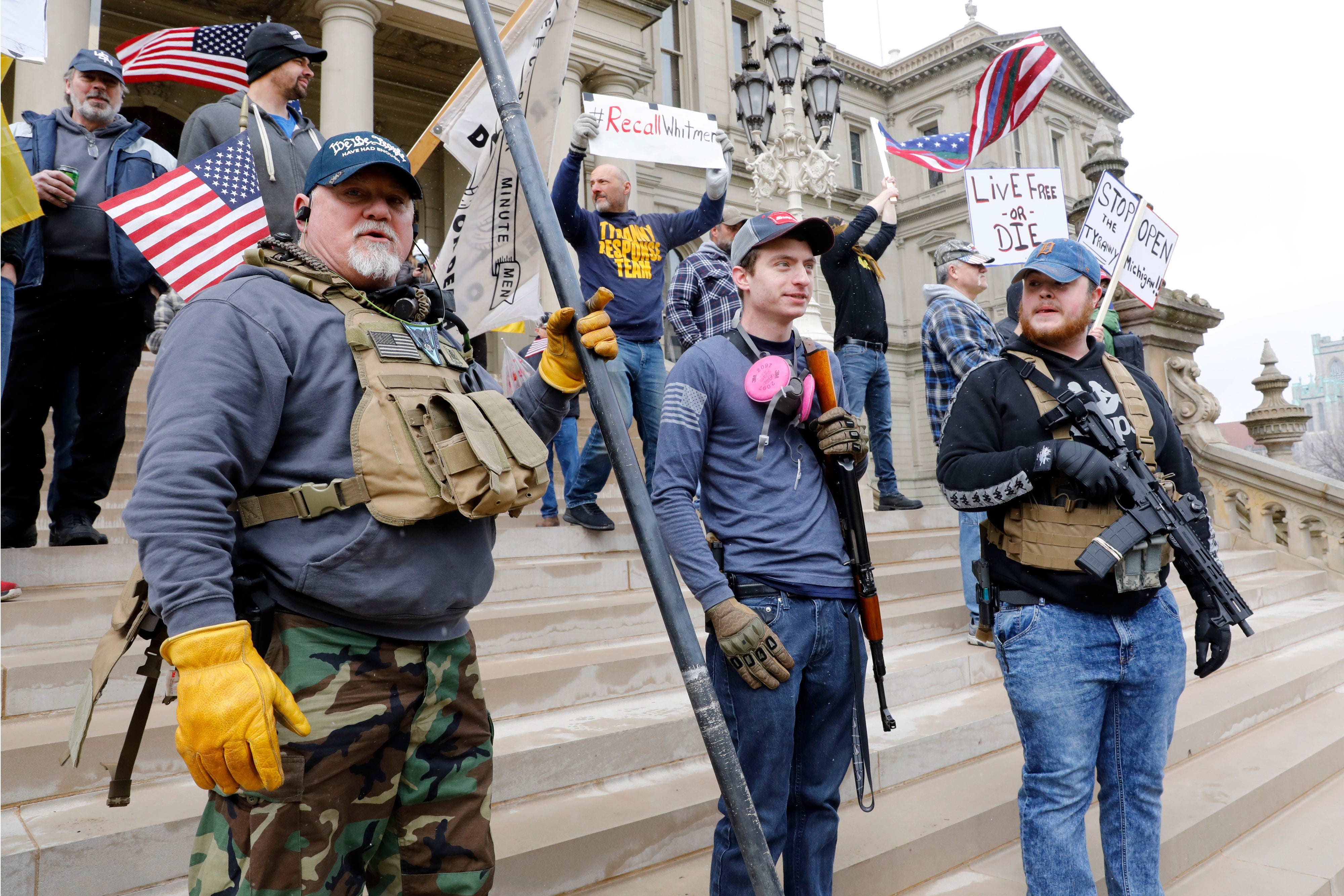 A Tesla bear cut its price target for the company by 6%, saying Elon Musk’s upcoming capital raise is too small

Jeffrey Osborne, an analyst at Cowen, cut his price target for Tesla from $US160 to $US150 in a note to investors on Friday. Osborne said he believed Tesla‘s upcoming capital raise was “badly needed” but too small to cover future costs. “We update our model to reflect the up to […] Cowen, the first major Wall Street bank to follow marijuana stocks, has been publishing recommendations on Canopy Growth and Tilray, and on Tuesday added Cronos Group and Aurora Cannabis to its coverage. The four Canadian cannabis producers were listed in the US last year, prompting investors to pour money into […] Regulators are gearing up to decide how to handle the $1 billion CBD industry, whose lotions and cookies currently exist in a legal haze

In a congressional hearing this week, regulators said they would discuss their approach to policing the $US1 billion CBD industry at a meeting in April. CBD is a compound found in marijuana and hemp that’s valued for its purported wellness benefits. The April meeting could help clear the legal haze […] Apple's next iPhone could include some "form of...