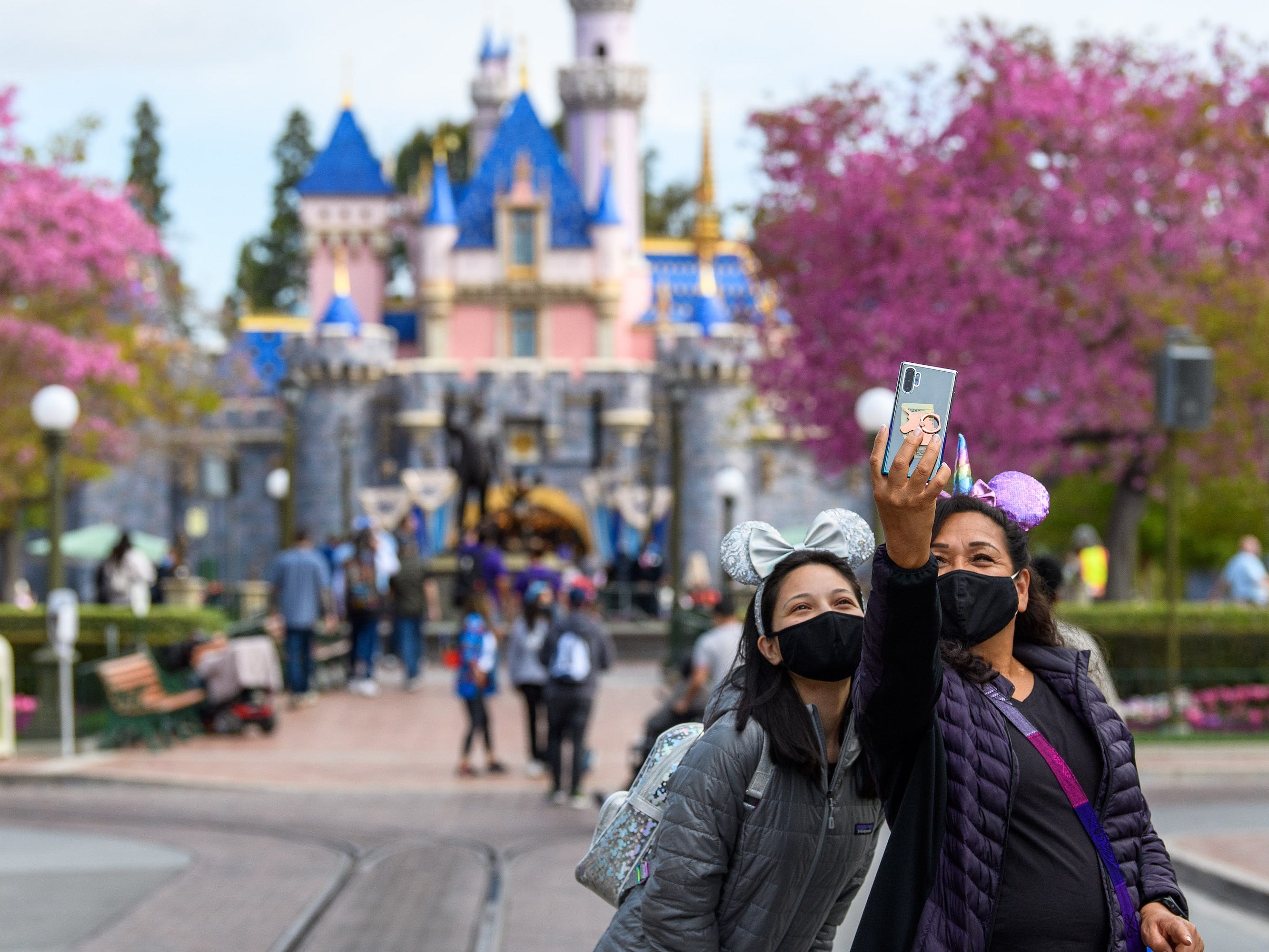 "What are we doing? They said this was outdoors - it's not! They lied to us!" Rogen joked during the Emmys broadcast. 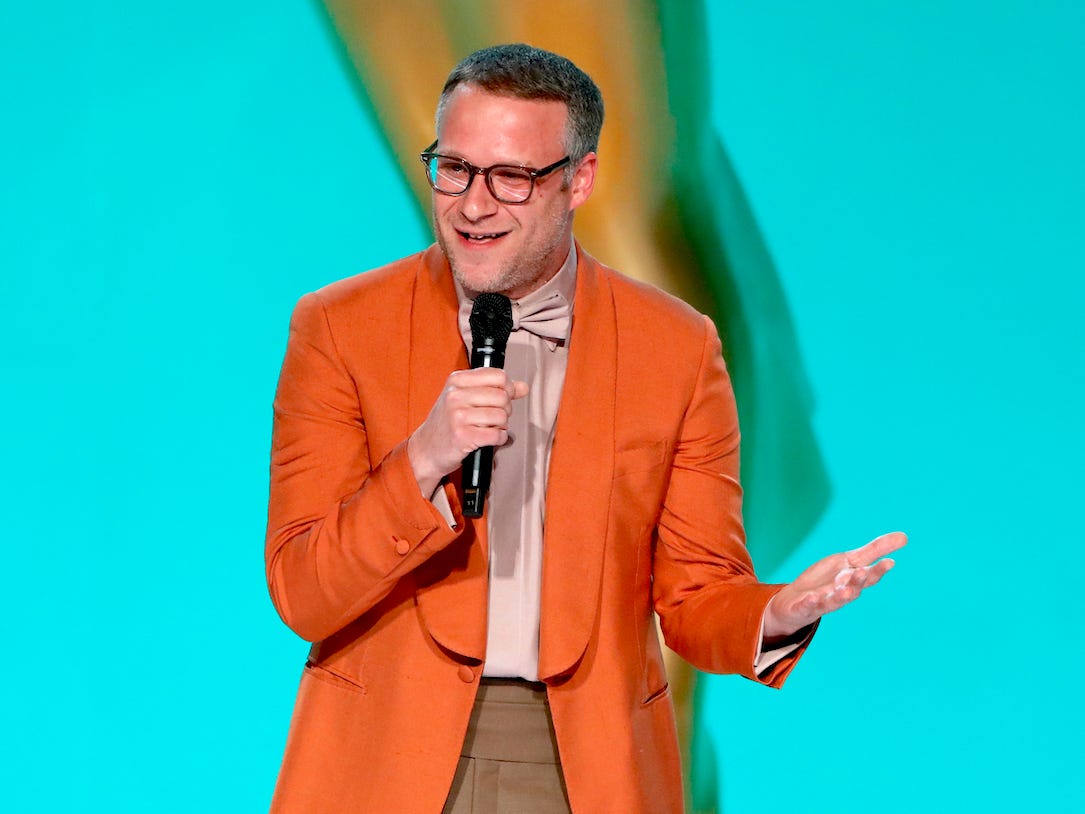 Advisories to know before traveling to Minneapolis

The COVID-19 protocols in the Twin Cities are often changing. The city is also known to have extremely cold winters and hot, humid summers. 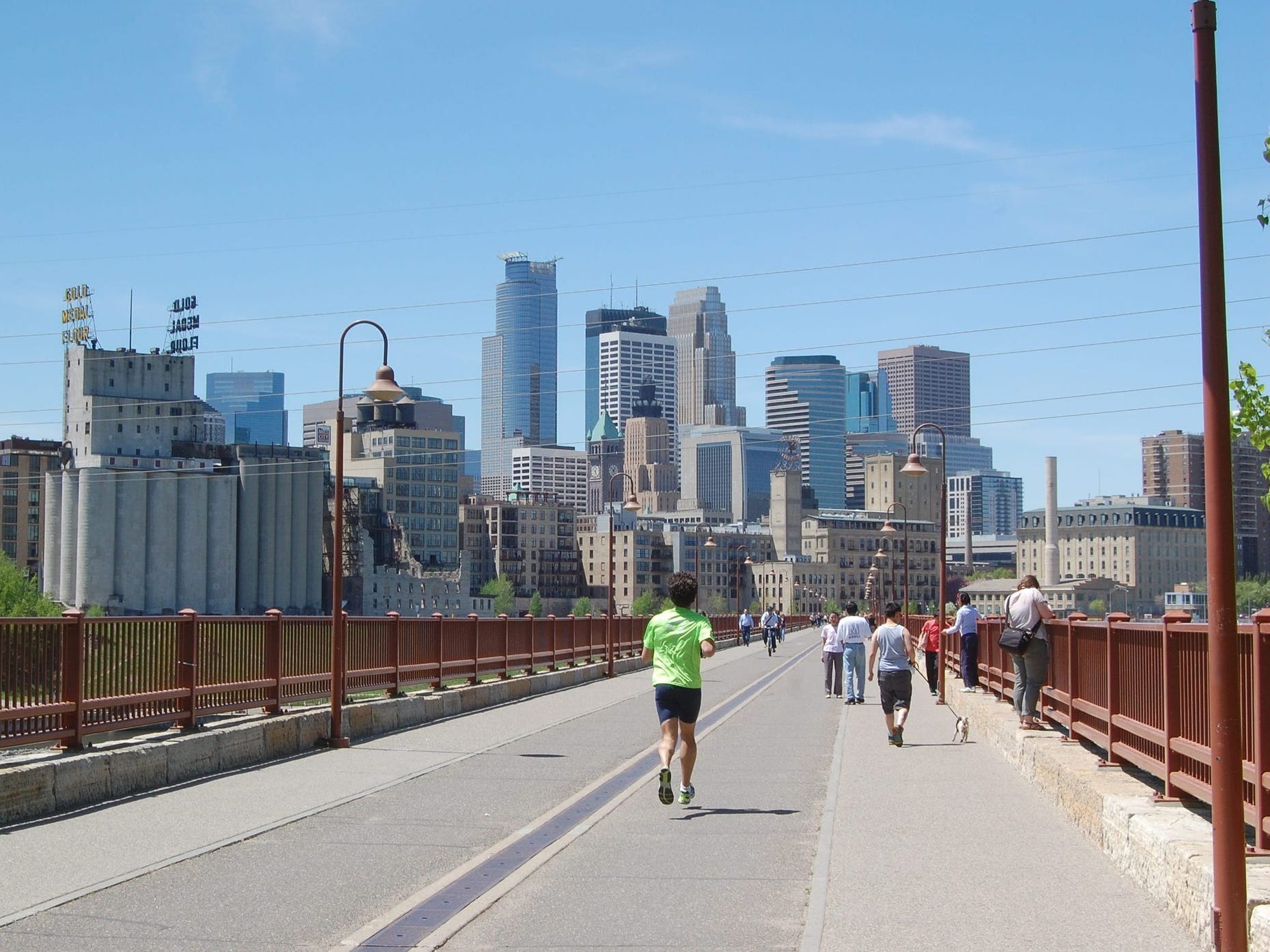 Most employers say they expect less than 9% of employees to quit after COVID restrictions disappear. They might be in for a surprise.

Most employers don't believe the post-pandemic "Great Resignation" will happen, but half of employees say they've considered quitting their jobs. 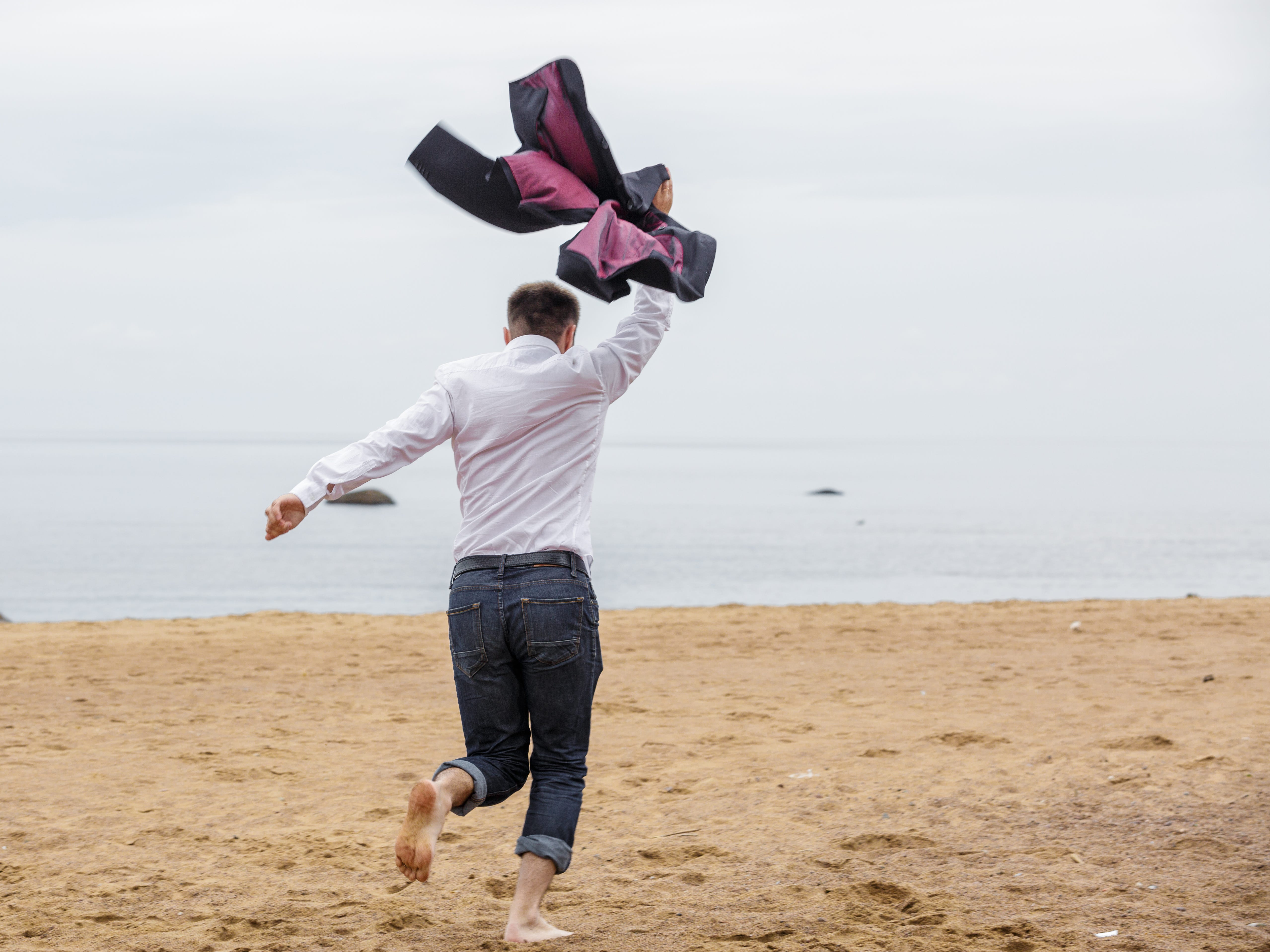 "For me, it's not political - most of my customers are vaccinated," the manager of Pasticceria Rocco in Bay Ridge, Brooklyn, told the New York Post. 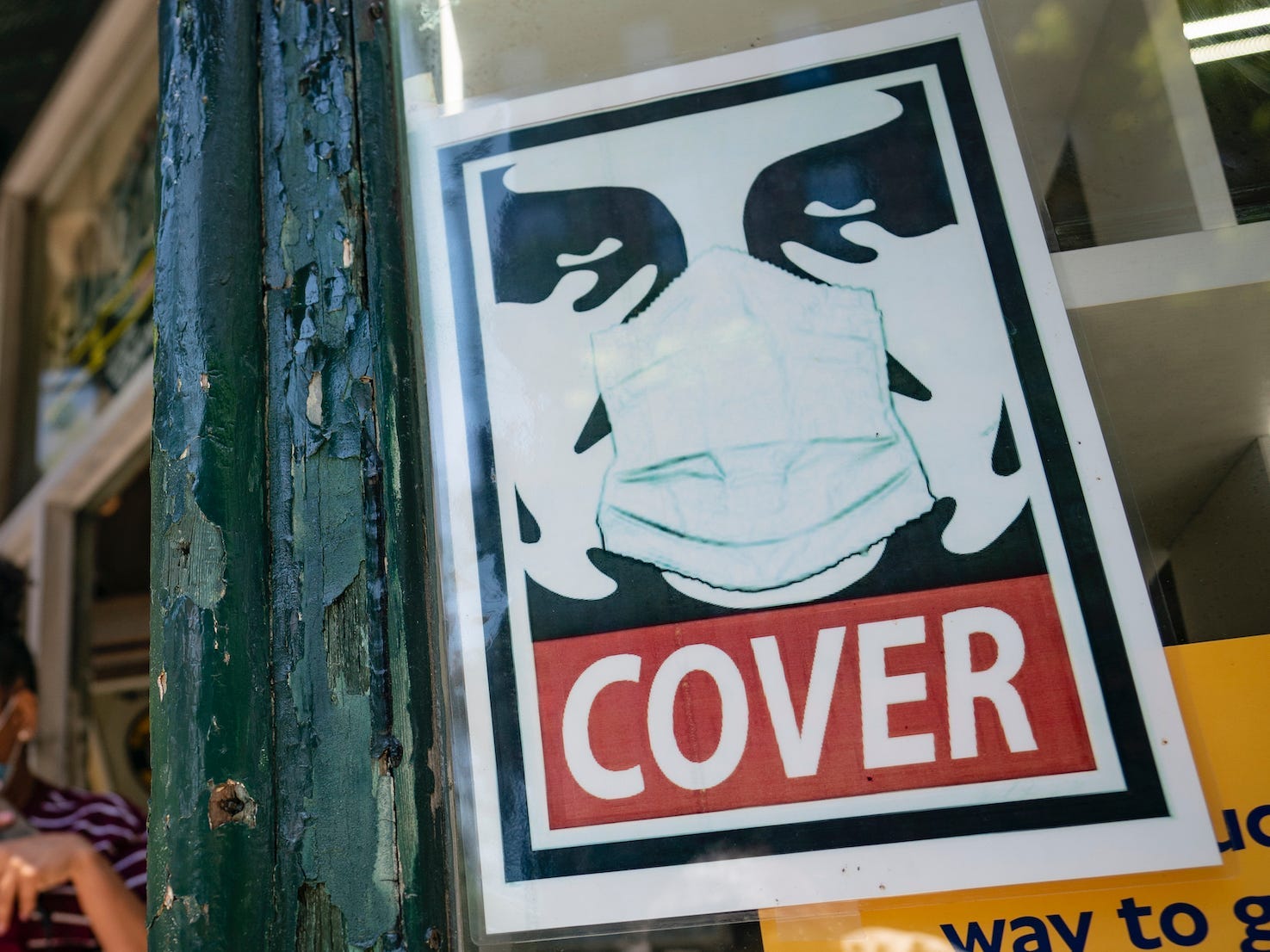 Local police officers are complaining that they are known to locals, making it difficult to enter private parties undetected to snoop around.

The owners of Dame in the West Village are requiring proof of vaccination for all diners, and they hope other restaurants follow their lead.

After more than a year, New York's state of emergency will expire on Thursday, June 24. Unvaccinated people will still need to wear masks, Cuomo said. 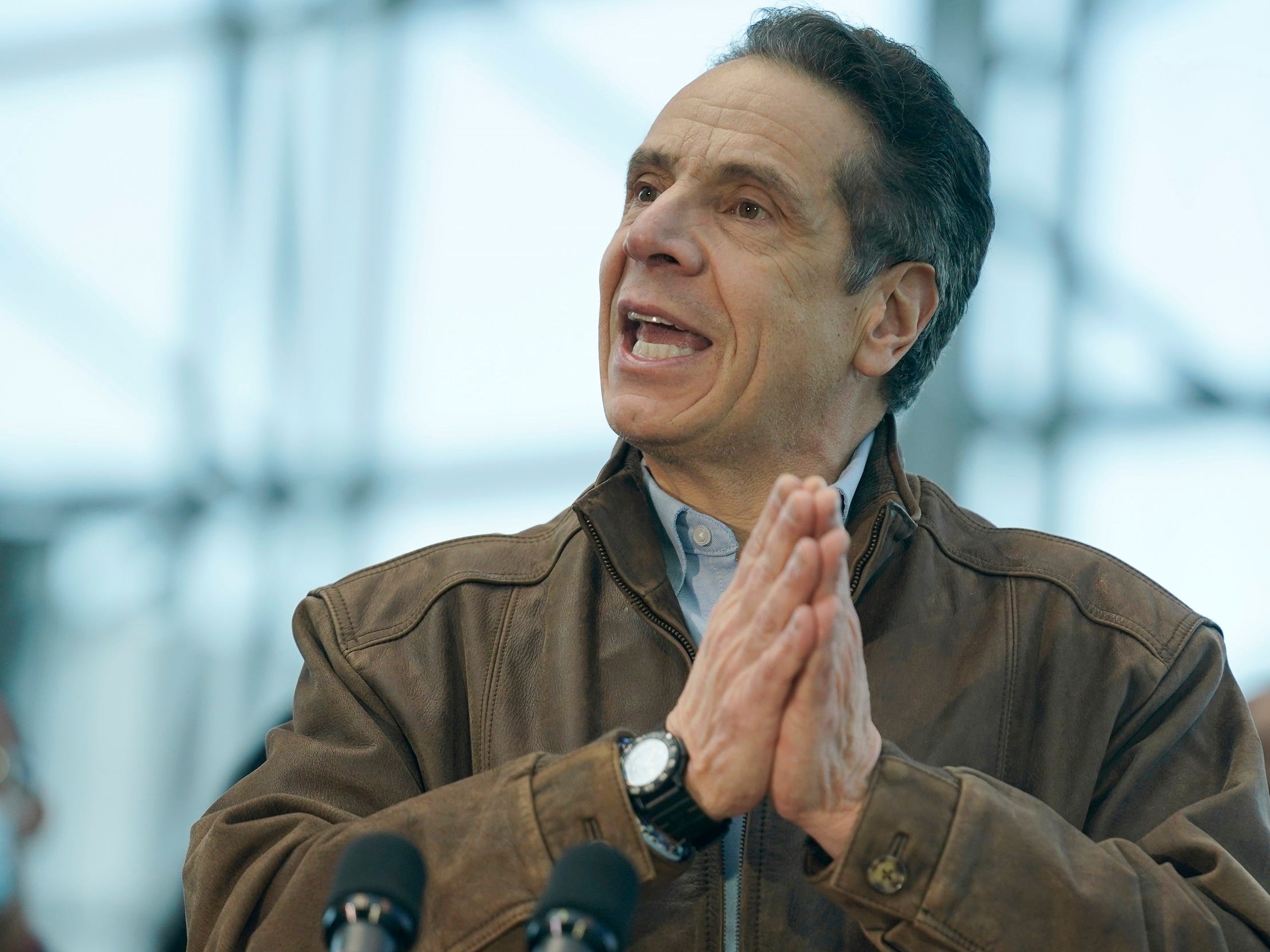 Greeted by a raucous crowd at One World Trade Center, Gov. Andrew Cuomo reflected on the heydays of his pandemic briefings.

NSW will open its border to Victoria later this month, allowing free movement for travellers between both states

The New South Wales/Victoria border will open on November 23, after being closed for the first time in a century. NSW Premier Gladys Berejiklian commended residents of both states for their efforts to fight the virus and urged people to remain vigilant. This comes as Victoria records a string of […] 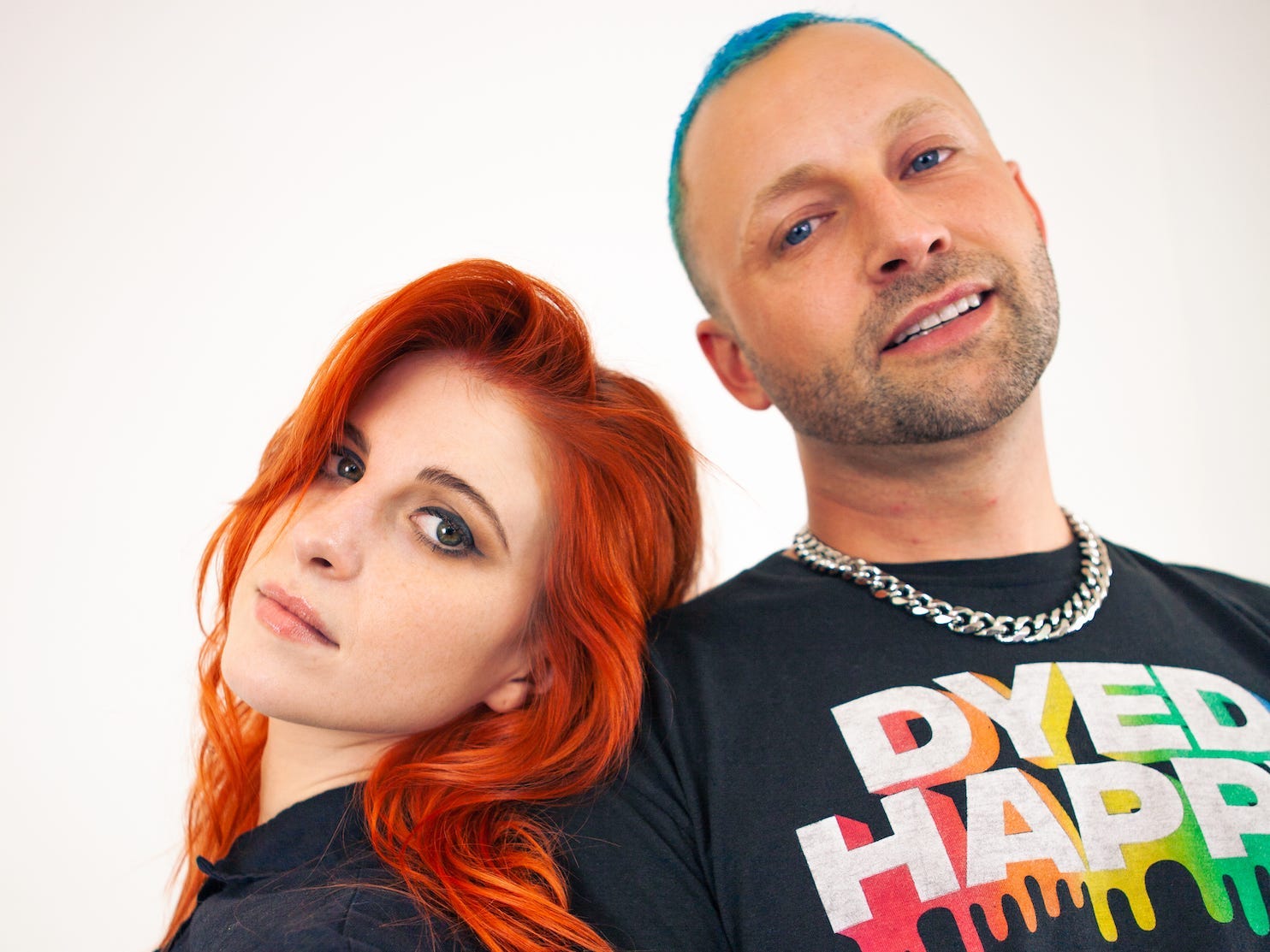