A customer who refused to wear a mask in a Wells Fargo bank waited in the parking lot to violently ambush the manager at the end of his shift, report says

The bank manager was reportedly called a racist slur by a client and then attacked in the parking lot when his shift ended. 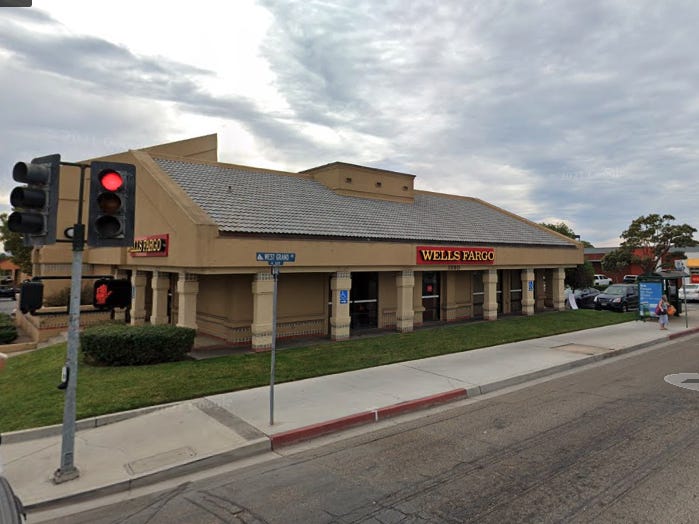 Prime Minister Boris Johnson said the success of the UK's vaccine program meant restrictions would be lifted in England despite infections surging. 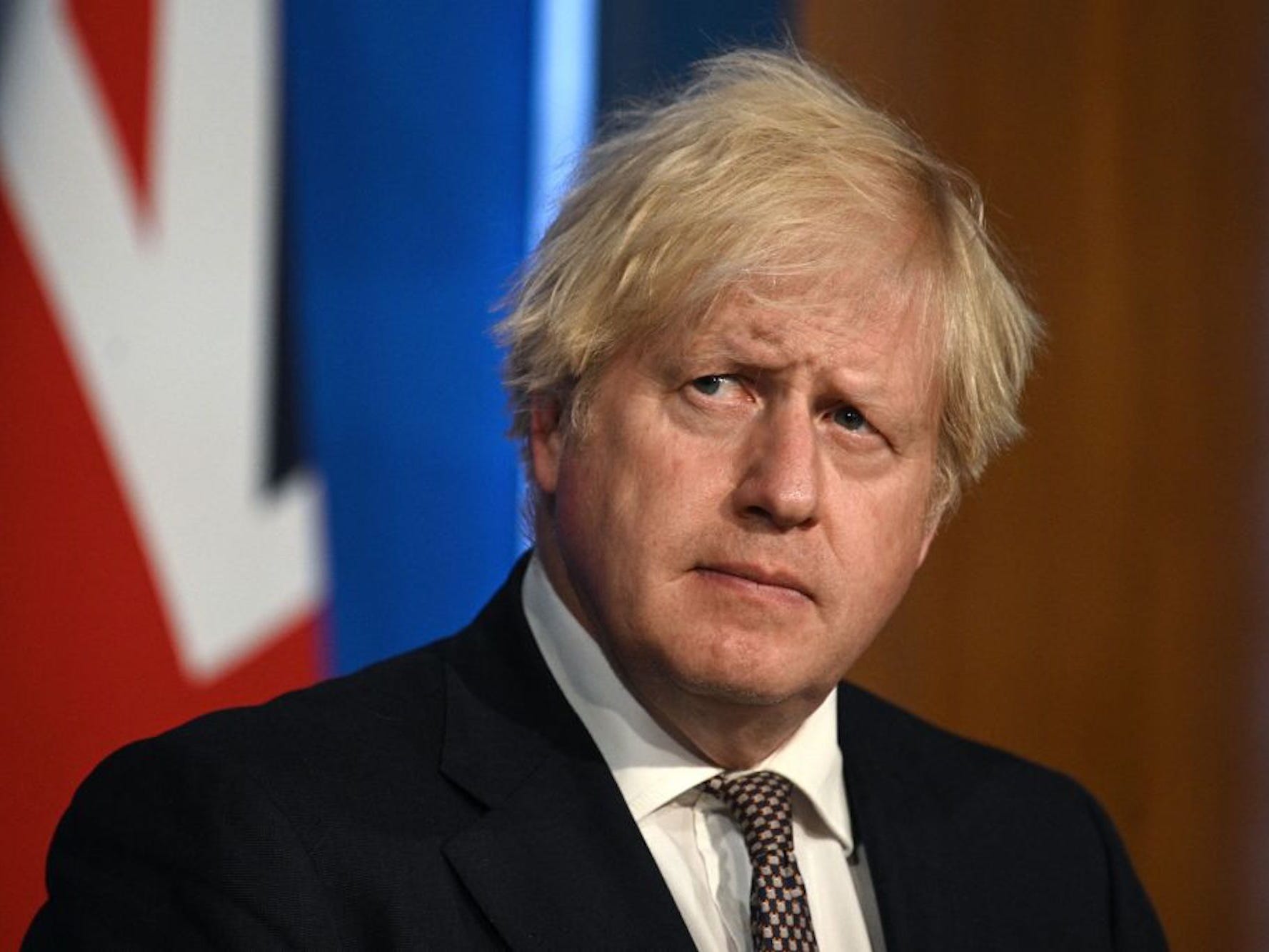 New COVID-19 restrictions have been announced for the greater Sydney area, as a second locally transmitted case is reported

New restrictions will come into effect from 5pm this evening for residents of greater Sydney as NSW Premier Gladys Berejiklian confirmed one new locally transmitted case of COVID-19 in the state overnight. The measures will apply to the Greater Sydney area including the Central Coast and Illawarra. No more than […]

The European Union (EU) will allow Australians, as well visitors from 14 other countries, to visit again from July 1. The decision effectively reopens external borders that were shut in mid-March to stem the COVID-19 outbreak. However, Australians are still subject to tight border controls in their own country, with […]

Qantas could “easily” return to 50% domestic capacity by July if government restrictions were to ease, CEO Alan Joyce has claimed. Speaking to media on Tuesday, Joyce put pressure on the state governments to loosen up their barriers to interstate travel. He also played down the threat of Virgin Australia, […]

A $14 trillion cash pile will help US stock allocations hit...

A top editor at German tabloid BILD has been fired after...

Grammy-winning artist Miguel on collaborating with the tech company Endel to...