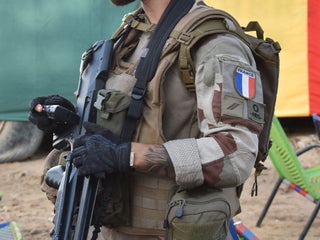 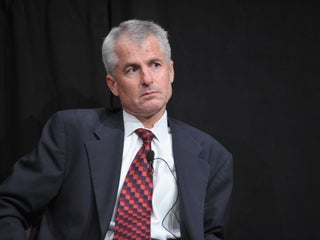 "Sometimes you've got to sleep with strange bedfellows to achieve the overall goal, but that's where our training thrives," a Green Beret told Insider. 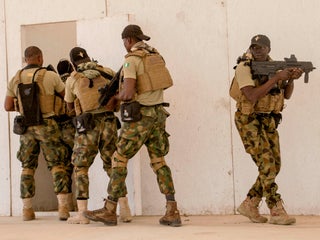 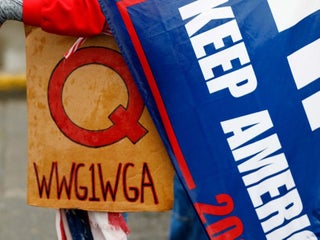 President Donald Trump took to the White House podium on Sunday to announce the capture and death of Islamic State leader Abu Bakr al-Baghdadi. In the end, what should have been an announcement of the US’s most significant counterterrorism victory in five years turned into the Trump show. He enthusiastically […] The American public was angry and frightened after the September 11, 2001 terror attacks that killed 3,000 people, a seismic event which fuelled calls for immediate government action to hunt down the group responsible. At home, the federal government under the George W. Bush Administration drastically expanded its surveillance powers […]

In early January, US-backed Syrian fighters captured an American citizen on a northern Syria battlefield named Warren Clark, who said he joined the group out of curiosity. His background and loose connection to the terrorist organisation represent the changing, more diverse range of people drawn to foreign terror groups in […] Counterterrorism police have arrested Arsalan Khawaja, the brother of Australian Test cricketer Usman Khawaja, in relation to a list found in an office at the University of NSW in August containing plans to kill Australian politicians, including the then prime minister Malcolm Turnbull, Julie Bishop and Bronwyn Bishop. The 39-year-old […]

Mexican senators have asked their government to consider ending security and immigration cooperation with the US. The call comes in response to Trump’s now-rescinded policy of separating immigrant families at the border. It is not the first time Mexican officials have made such a proposal. Mexican legislators this week proposed […] Counterterrorism police are now leading the investigation into the suspected poisoning of an ex-Russian spy in Salisbury, south England. Sergei Skripal and his daughter were found collapsed on a bench on Sunday, and are in critical condition in hospital. Mark Rowley, assistant commissioner of London’s Metropolitan Police, said the “incident […]