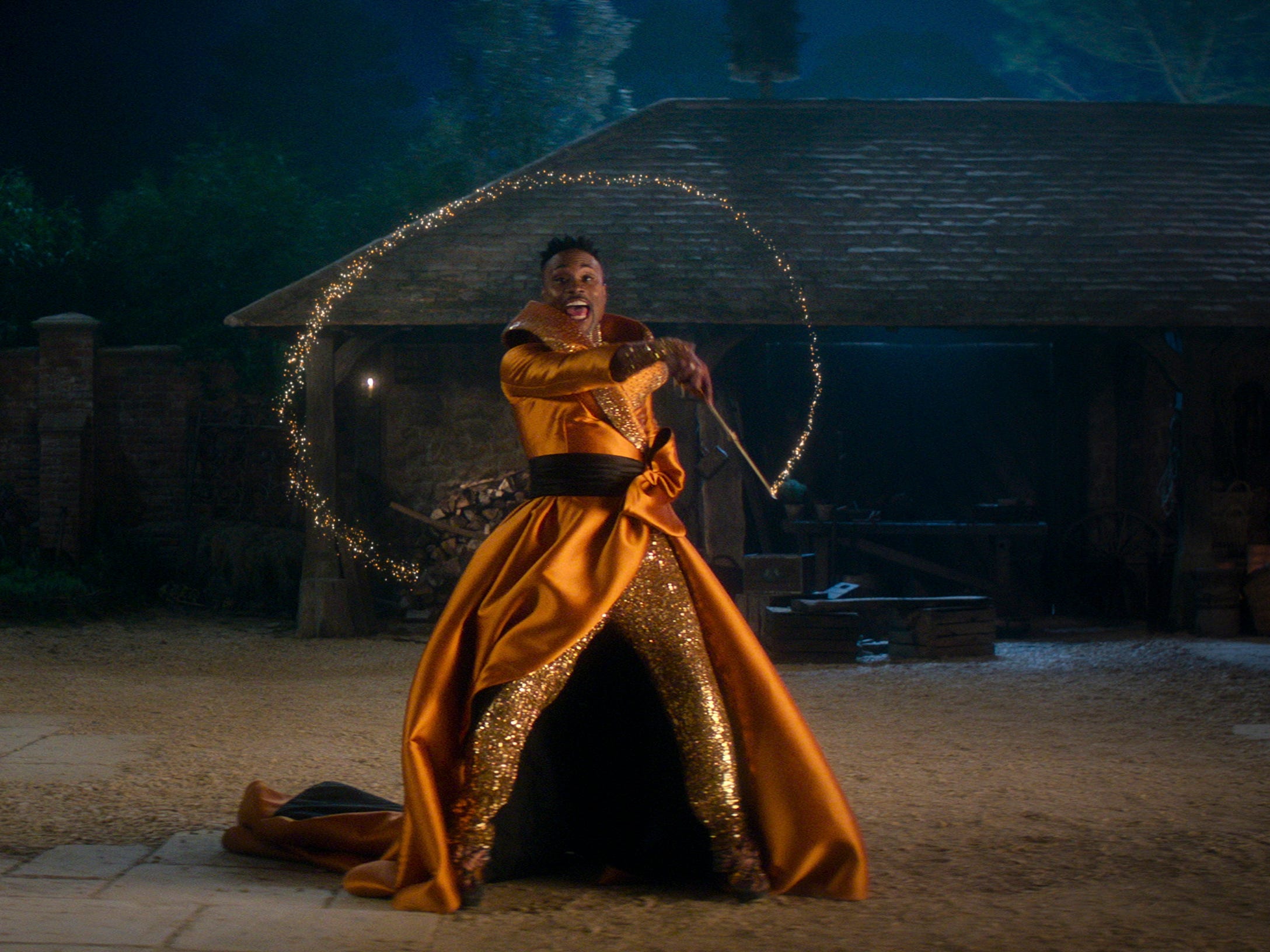 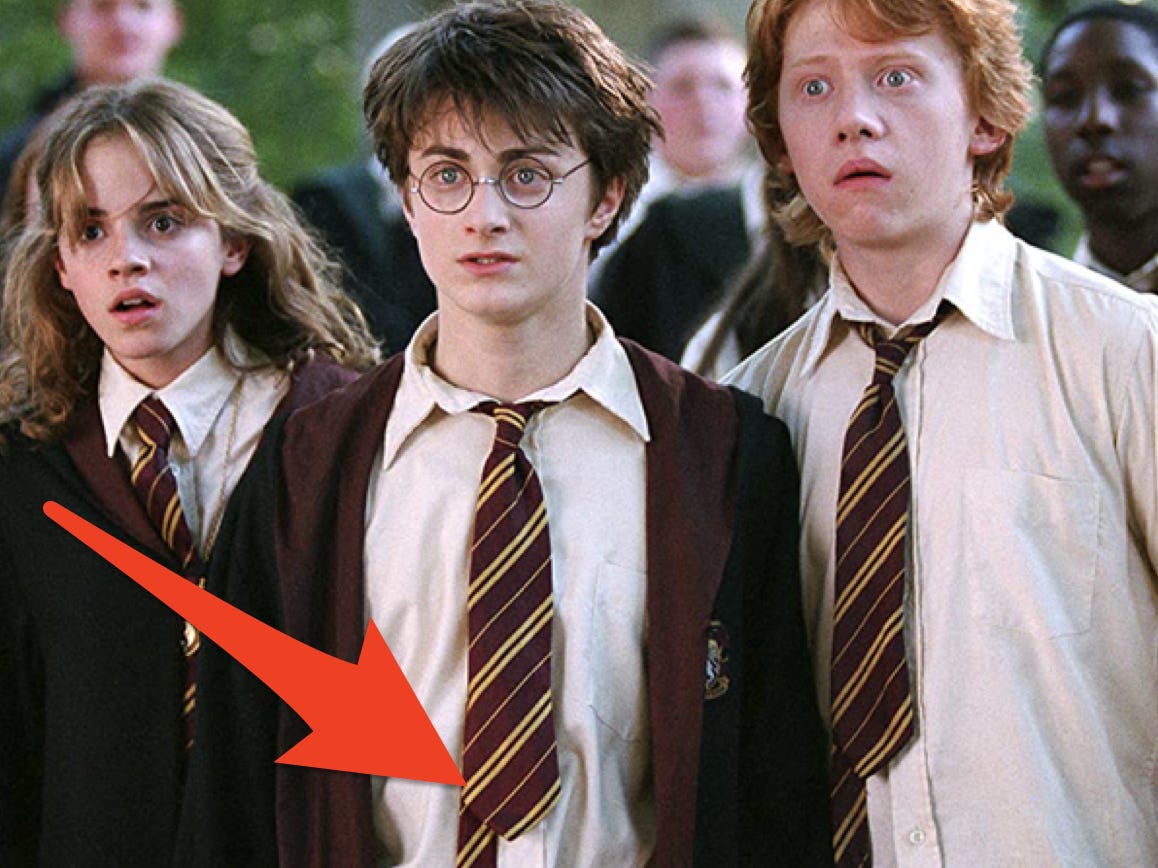 Alexandra Welker's work on the first season of the iconic teen drama is now coming full circle as the fashion cycle turns its eyes back to the 2000s. 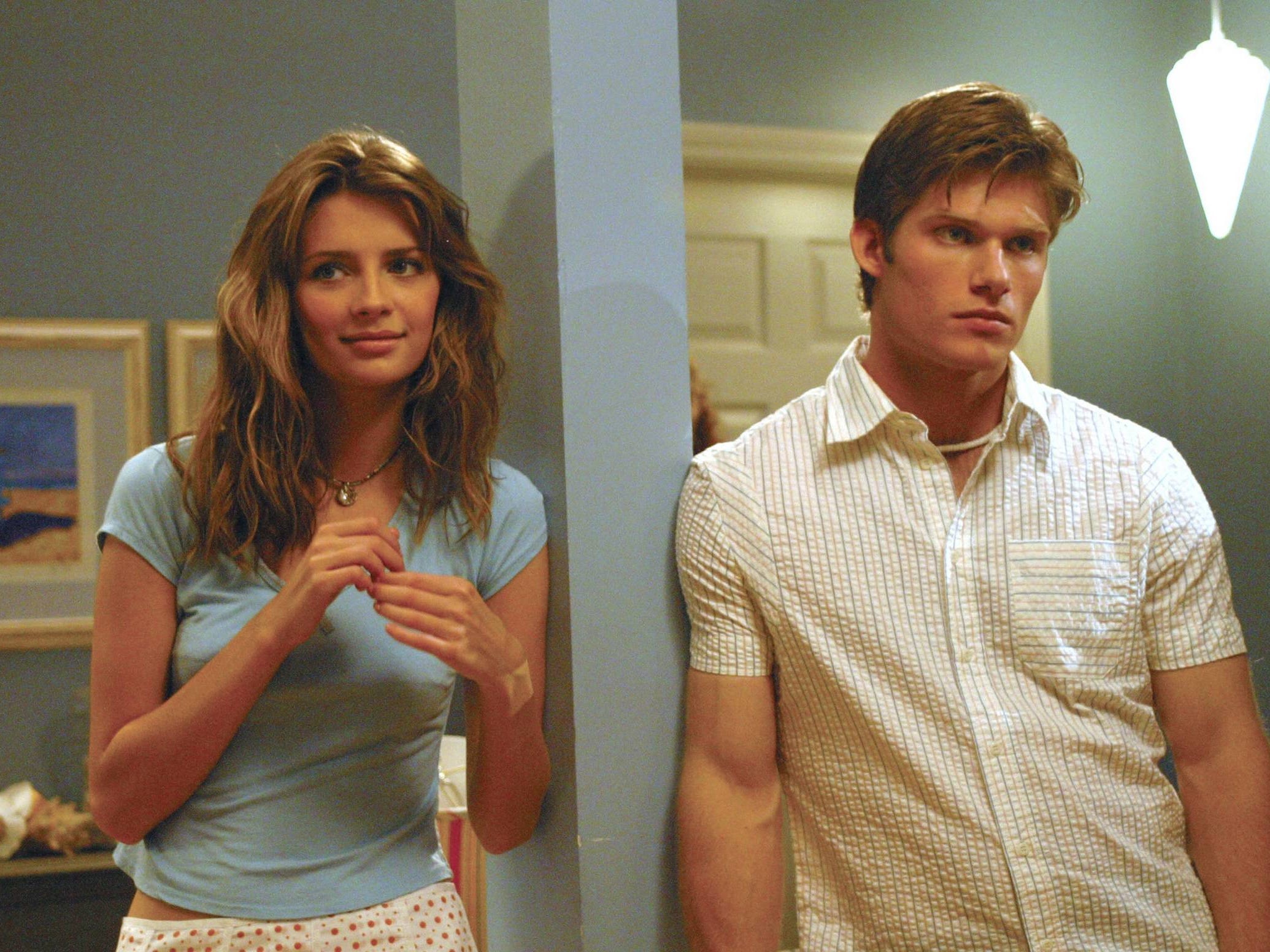 Sophia Di Martino said costume designer Christine Wada made the thoughtful addition so the new mom could nurse her baby between takes. 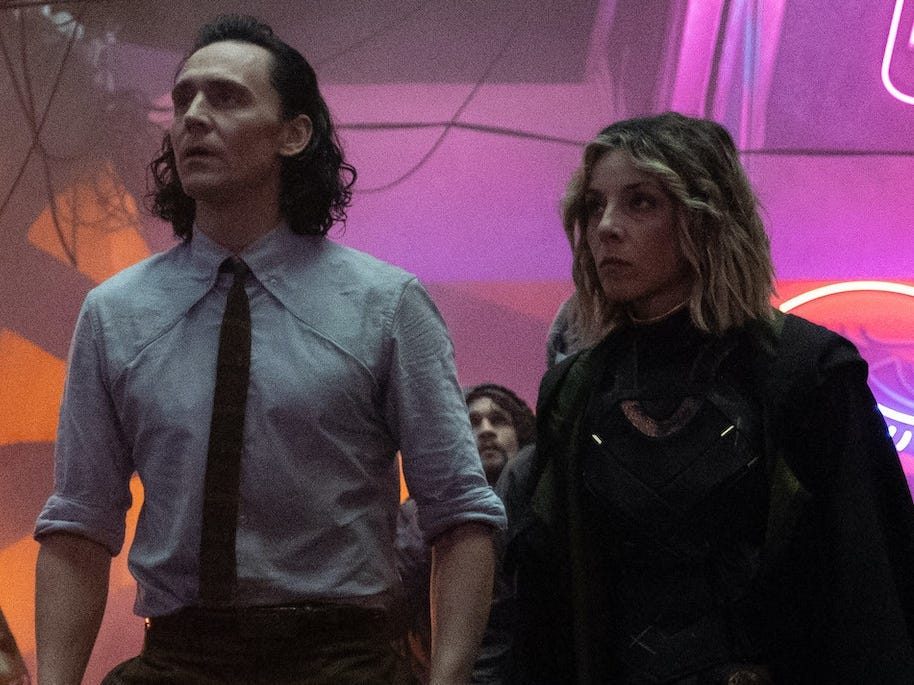 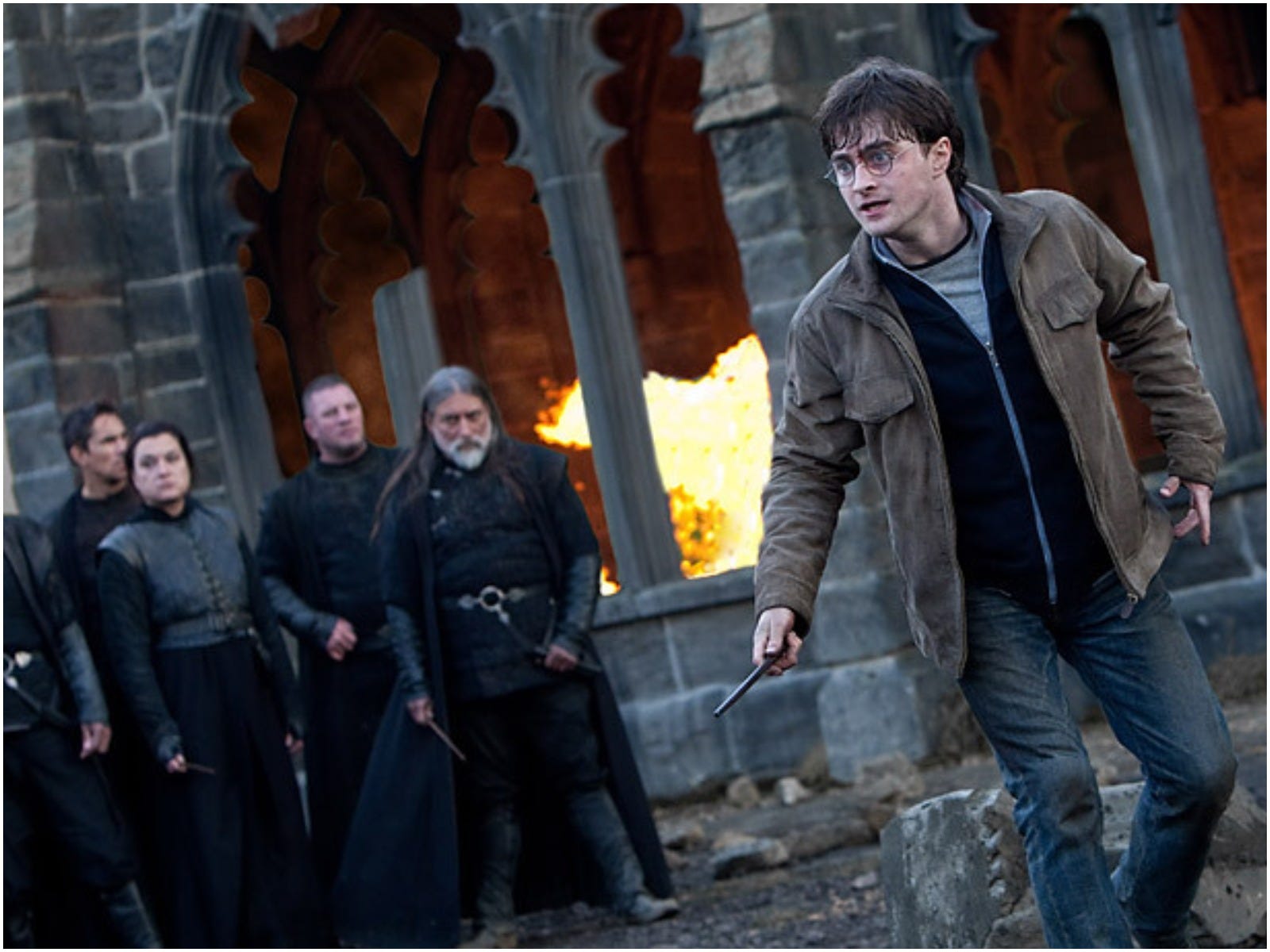 “Holidate” is a Netflix original romantic comedy starring Emma Roberts, Luke Bracey, and Kristin Chenoweth. Insider spoke with the movie’s costume designer, Helen Huang, about how she brought Roberts’ character, Sloane, to life through vintage and secondhand fashion. Huang also used fashion as a tool to highlight Sloane as an […] 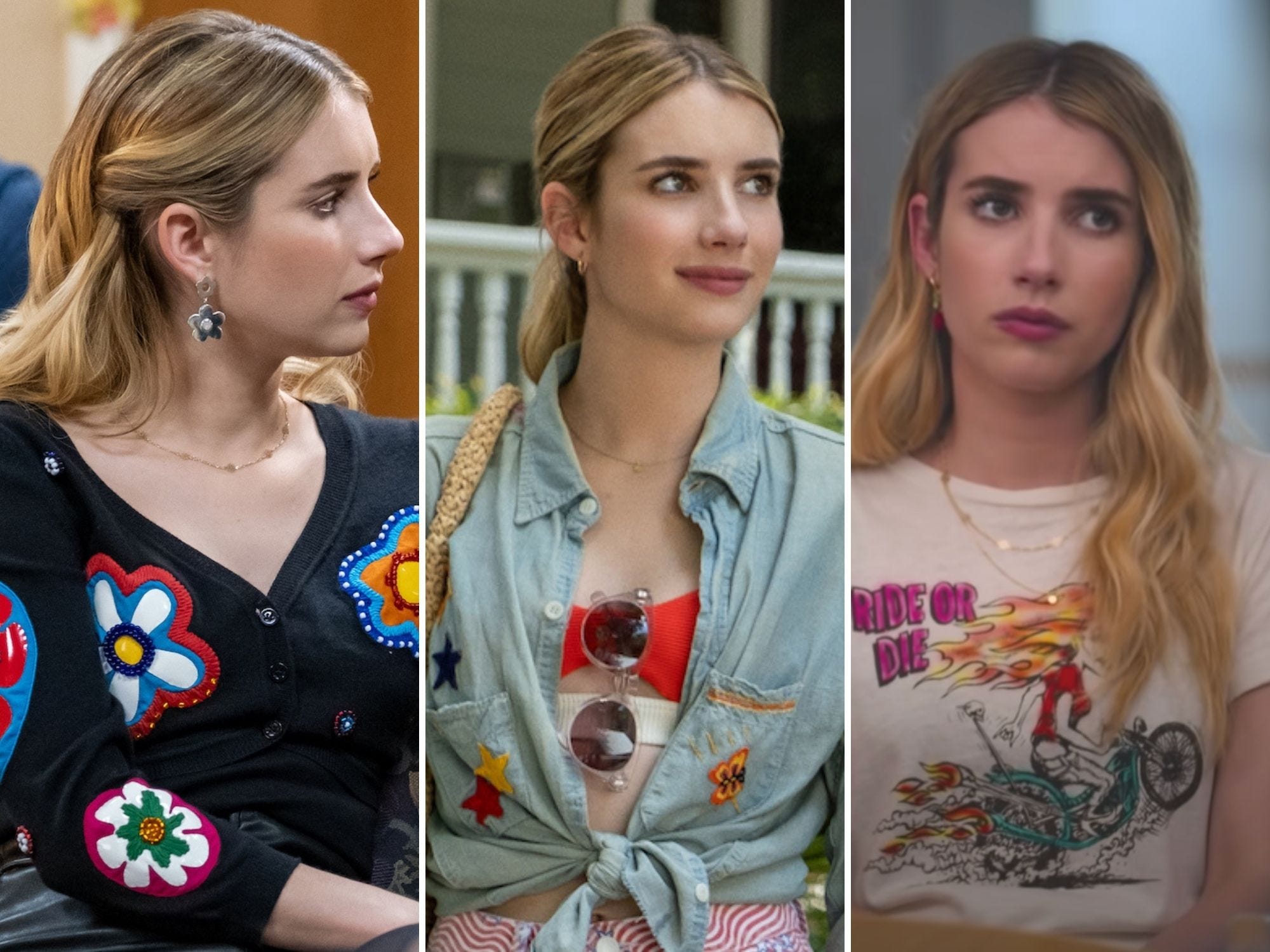 ‘The Craft: Legacy’ pays homage to the original movie with ’90s fashion trends like tie-dye and patent leather

“The Craft: Legacy,” a spin-off of the cult-classic movie from 1996, follows a group of four high school friends who are aspiring witches. Insider spoke with costume designer Avery Plewes about how she drew inspiration from ’90s styles like tie-dye, patent-leather jackets, and choker necklaces. Plewes also differentiated “The Craft: […]