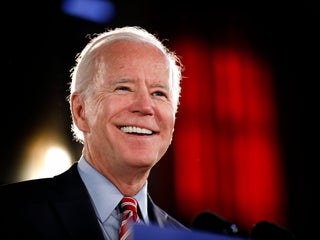 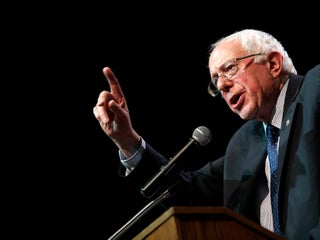 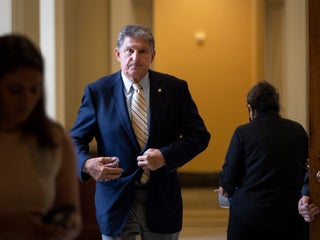 President Joe Biden wants to increase the corporate income tax rate from 21% to 28% and increase the tax rates for the wealthiest Americans. 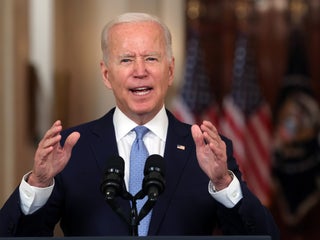 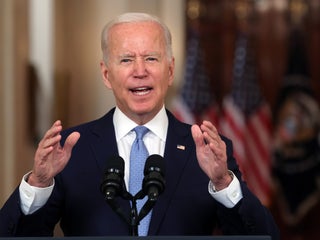 Elizabeth Warren wants to jack up taxes on Amazon, Microsoft and other companies making over $100 million in profits

Warren wants a 7% tax on the wealthiest corporations to be in the reconciliation bill. "I see this as simple tax fairness," Sen. Angus King said. 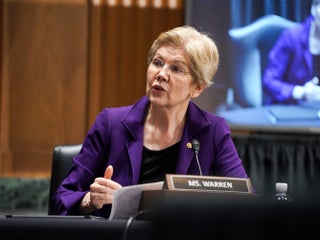 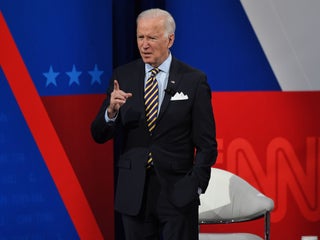 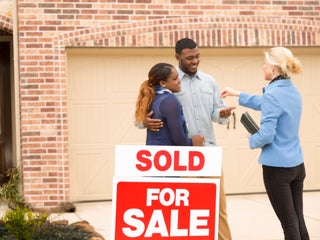 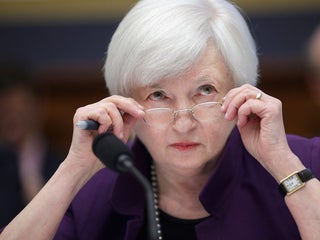 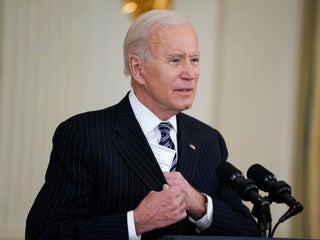 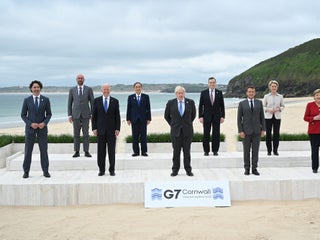 The annual G7 summit is focusing on economic measures that could address inequities worldwide. They want to change things, but can they, really?

Multinational companies have been taking advantage of existing tax rules by shuffling money between jurisdictions with super-low rates. 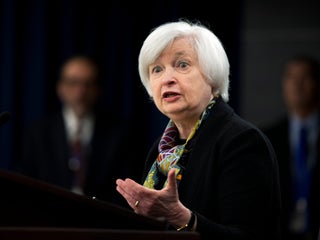 The G7 seeks to make tech giants pay more tax in the countries where they sell the most - but Amazon's slender profit margin could see it escape this. 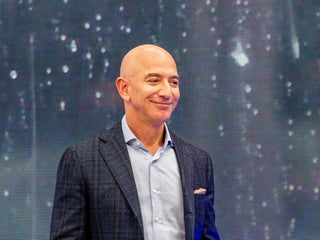 G7 leaders reach ‘historic’ agreement to crack down on tech giants by forcing Amazon, Facebook, and others to pay more tax

The deal will make multinationals pay taxes where they operate and includes a pledge to introduce a global minimum corporate tax rate of 15 percent. 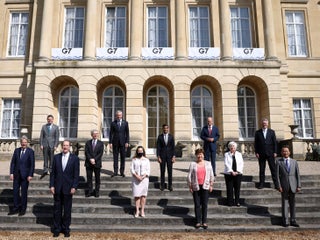 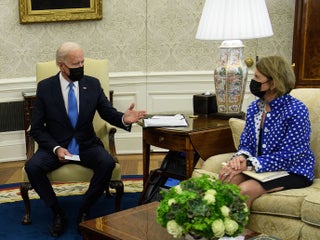 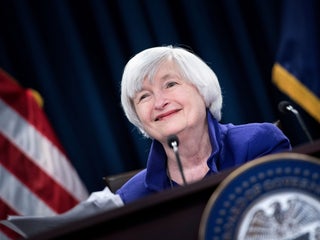 The GOP unveiled a $928 billion infrastructure counteroffer today, which Massachusetts Sen. Elizabeth Warren told MSNBC is not a serious proposal.
Markets May. 27, 2021, 2:27 PM

Biden’s budget will reportedly cost $6 trillion while running a $1.3 trillion deficit over a decade

The New York Times reported Biden's budget will increase total spending to $8.2 trillion by 2031 and will largely fund his infrastructure plans.
Markets May. 25, 2021, 7:58 PM 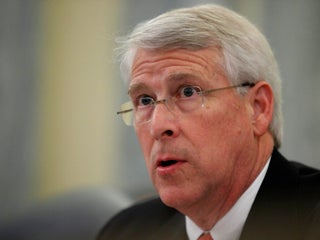 Wisconsin nonpartisan audit concludes that elections in the state were ‘largely...

The CEO of a logistics startup took a boat tour of...

A 27-year-old man was killed and 7 others were injured in...