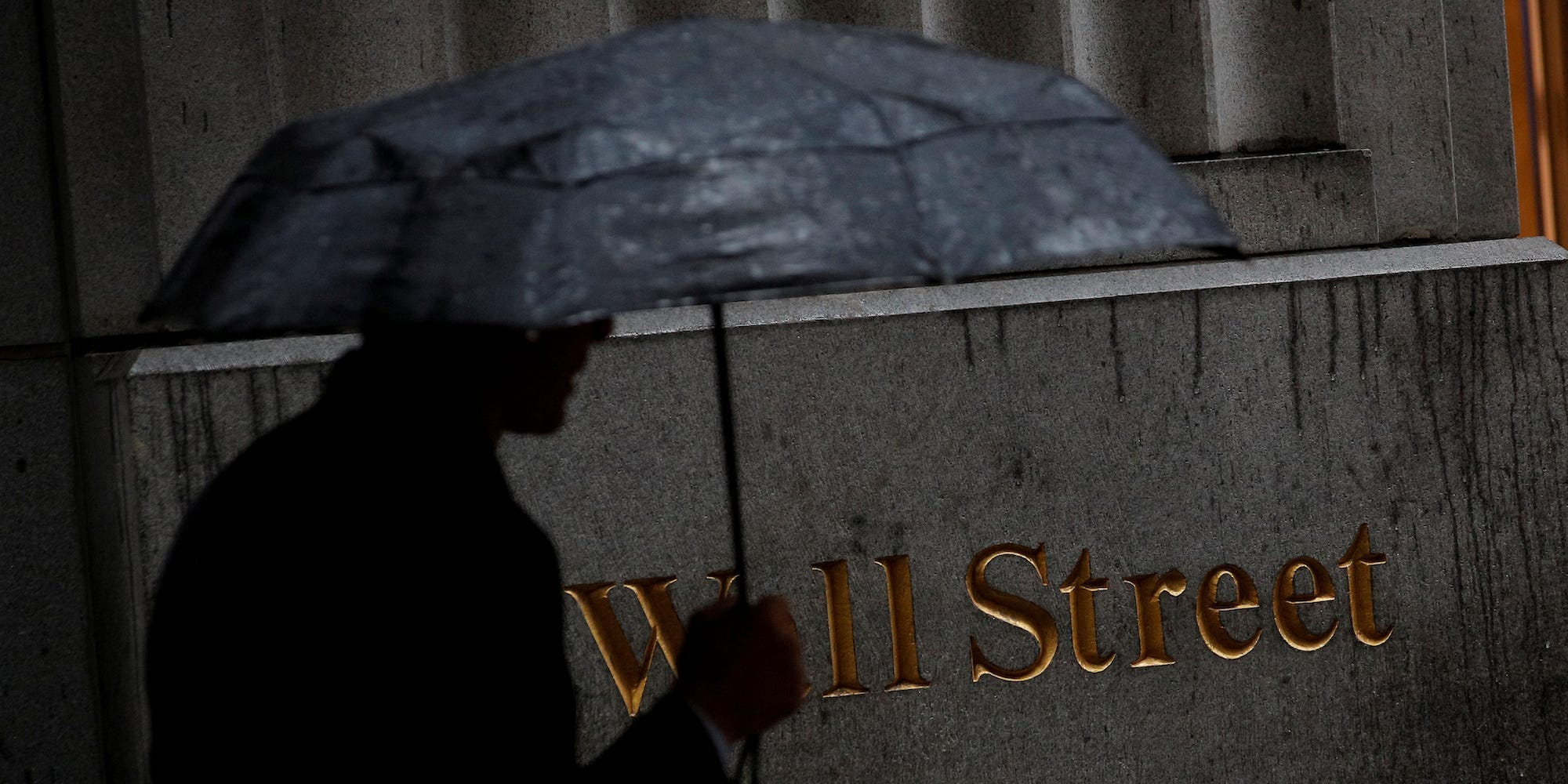 David Bianco, DWS Group Americas chief investment officer, told CNBC that investors should own tech stocks right now, and wait until after the election to buy value stocks. “We all wish our entire portfolio were tech stocks right now. We’re overweight tech, and that has helped us,” Bianco said. He […] 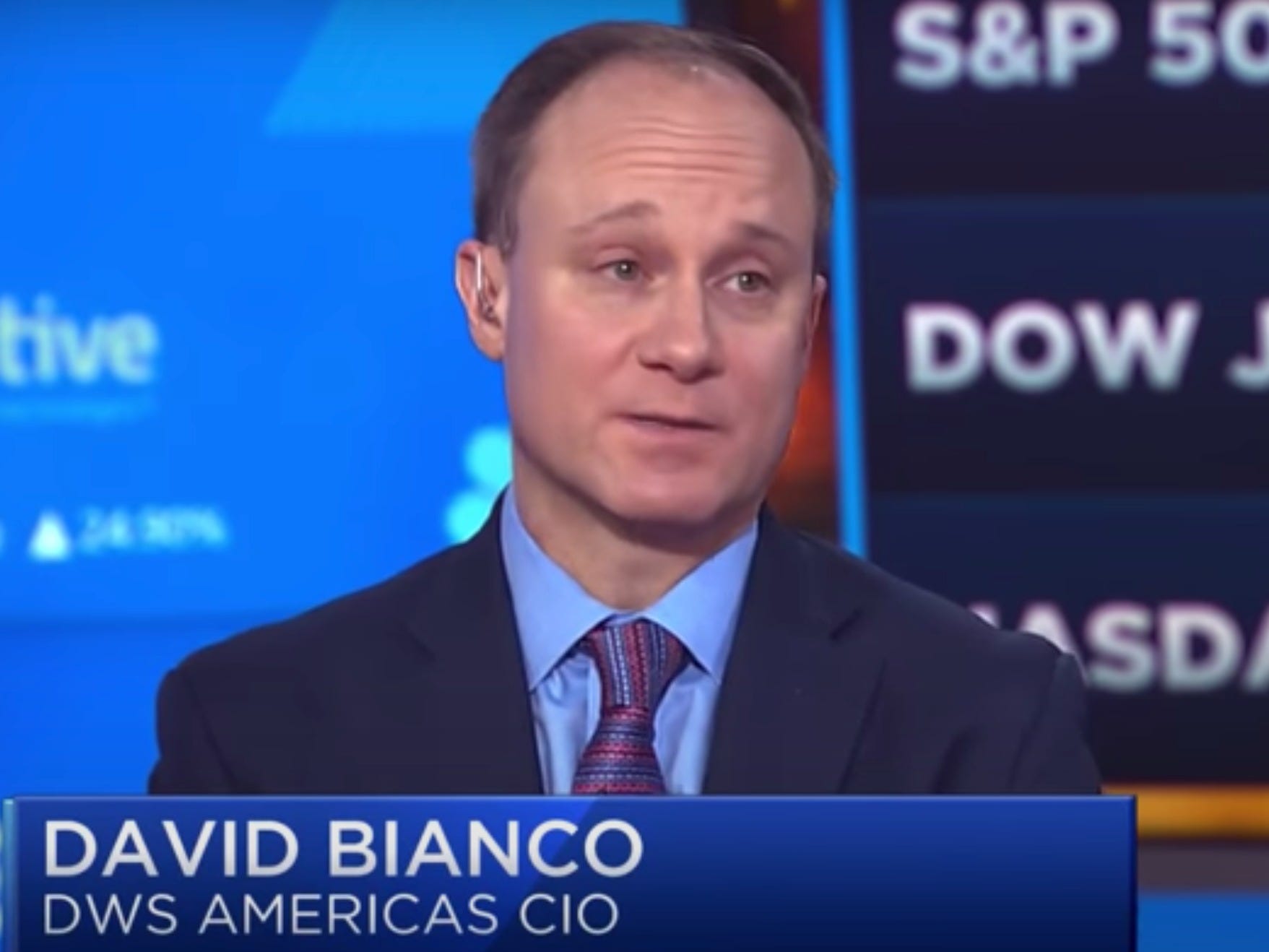 Robert Kaplan told Bloomberg on Monday that markets must understand the Fed programs have a “sunset date.” The president of the Federal Reserve Bank of Dallas said markets need to function without Fed support. On the primary and secondary credit market facilities, as well as the municipal program, Kaplan said […] 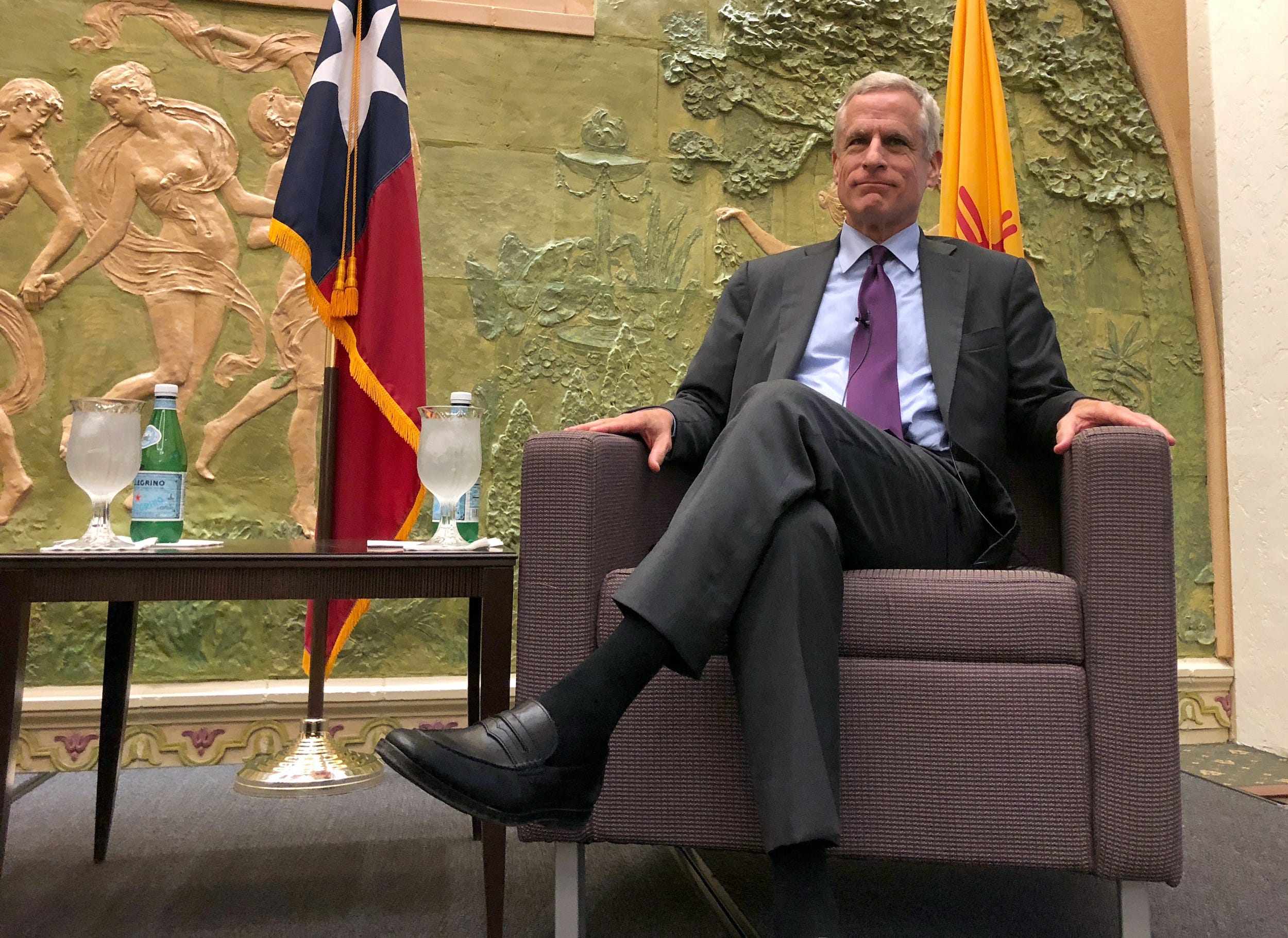 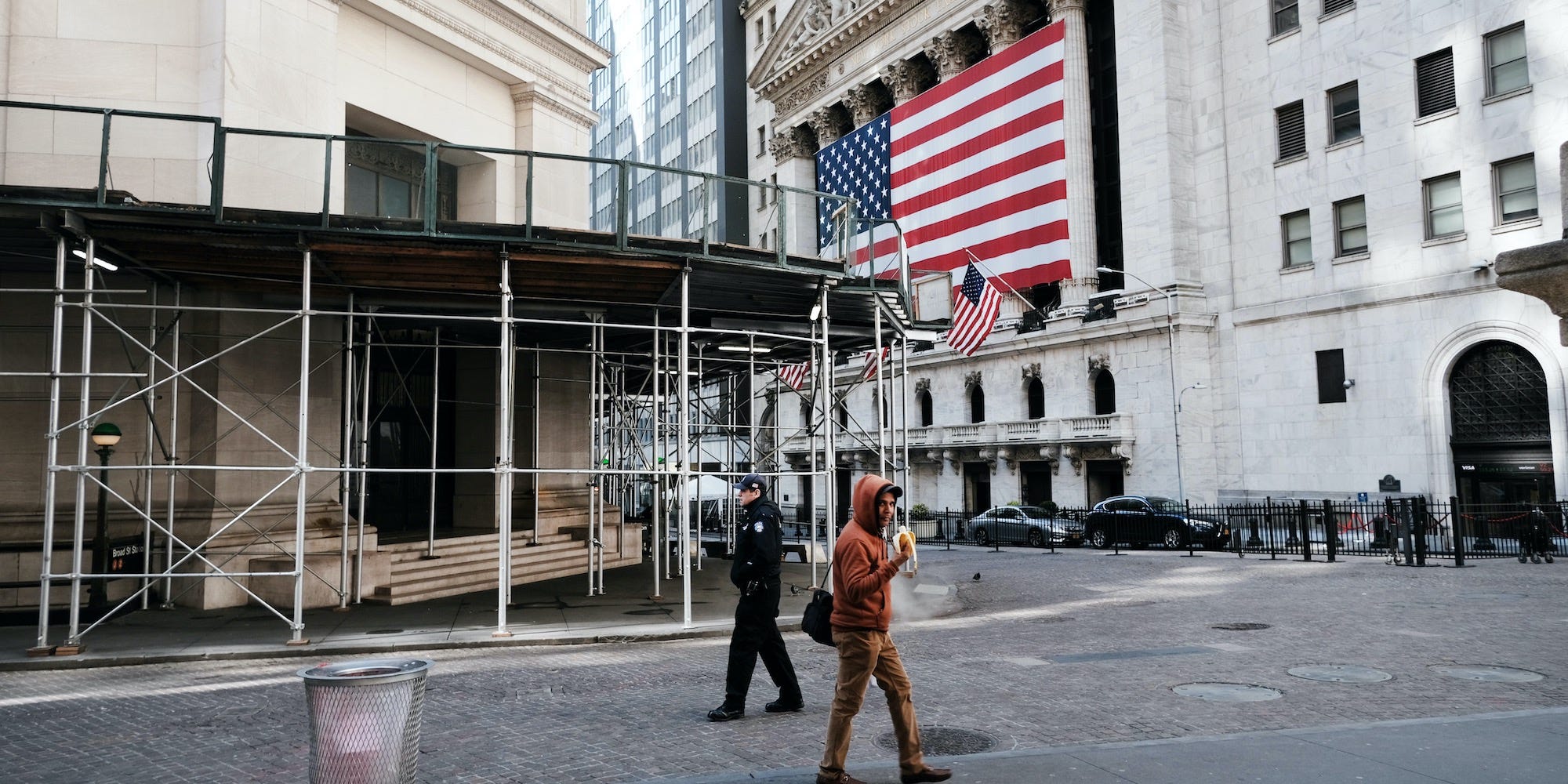 The Federal Reserve plans to buy debt from nearly 800 companies, yet the top 10 beneficiaries are slated to make up 15% of the central bank’s purchases. The Secondary Market Corporate Credit Facility pivoted from credit ETFs to individual bond purchases in mid-June and aims to track the broad corporate […] 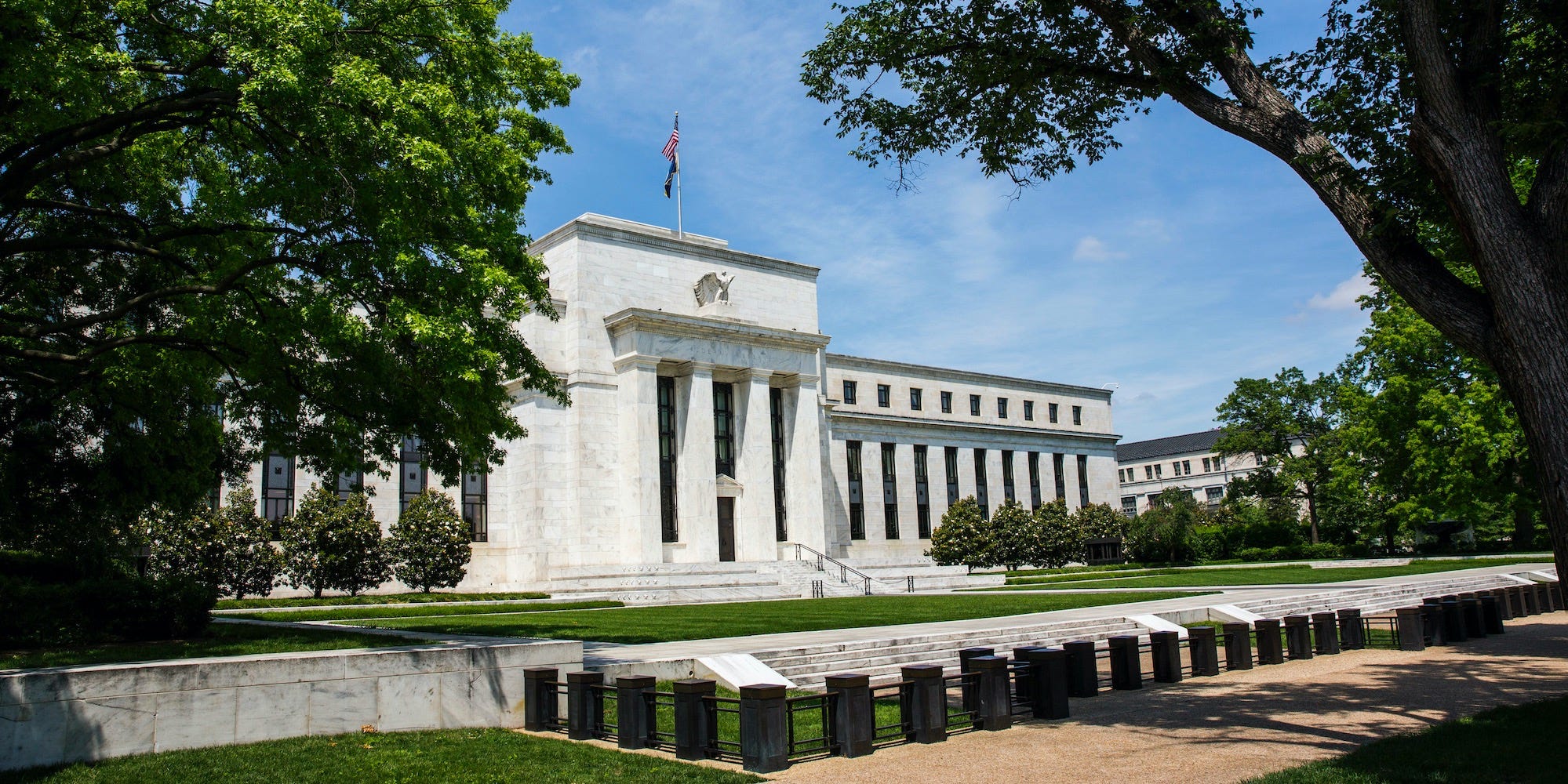 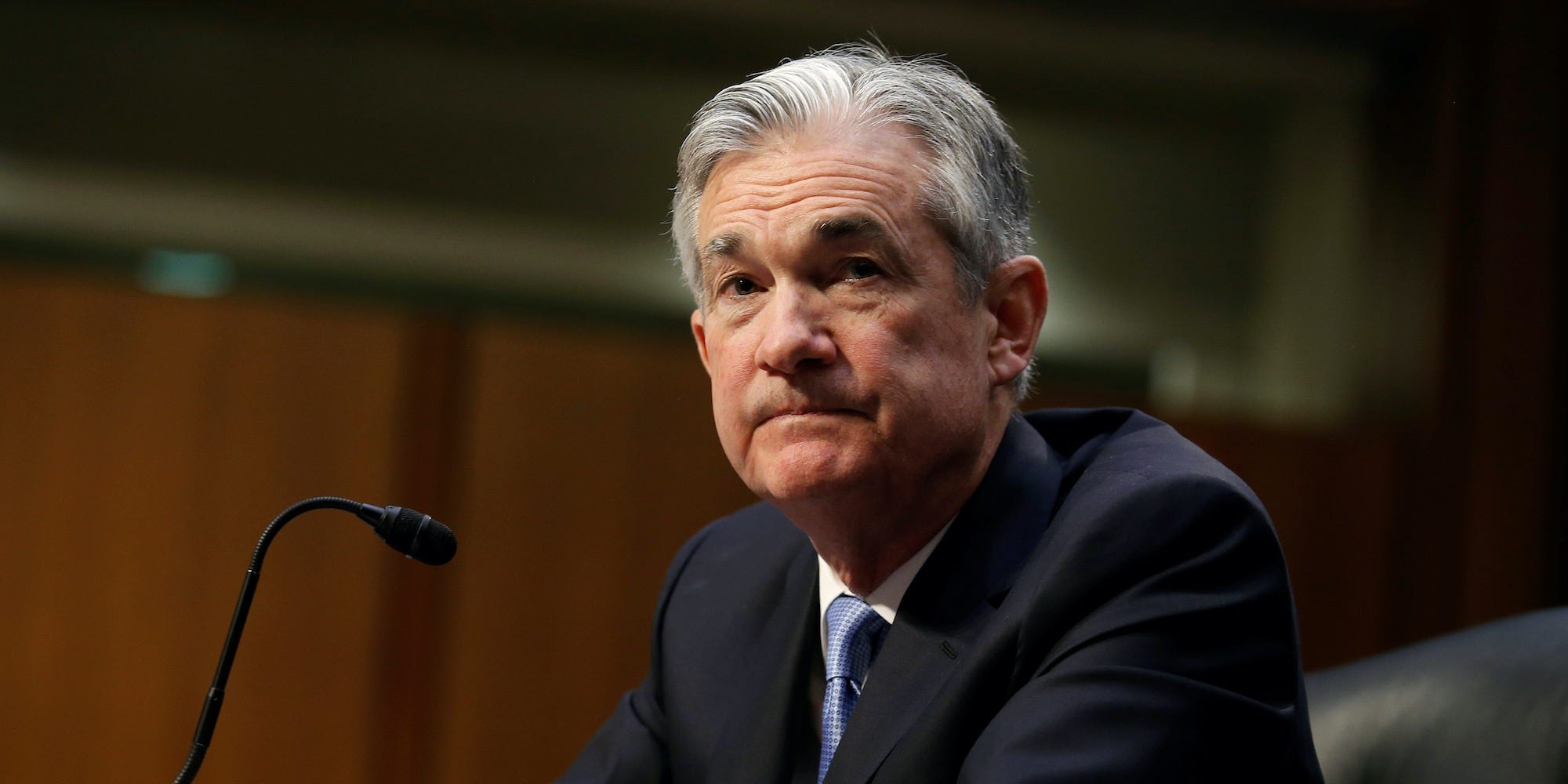 The Federal Reserve announced Monday it will begin purchases of individual corporate bonds. The move comes nearly three months after first unveiling the Secondary Market Corporate Credit facility and one month after it began buying corporate-credit ETFs through the program. The central bank will “create a corporate bond portfolio that […] 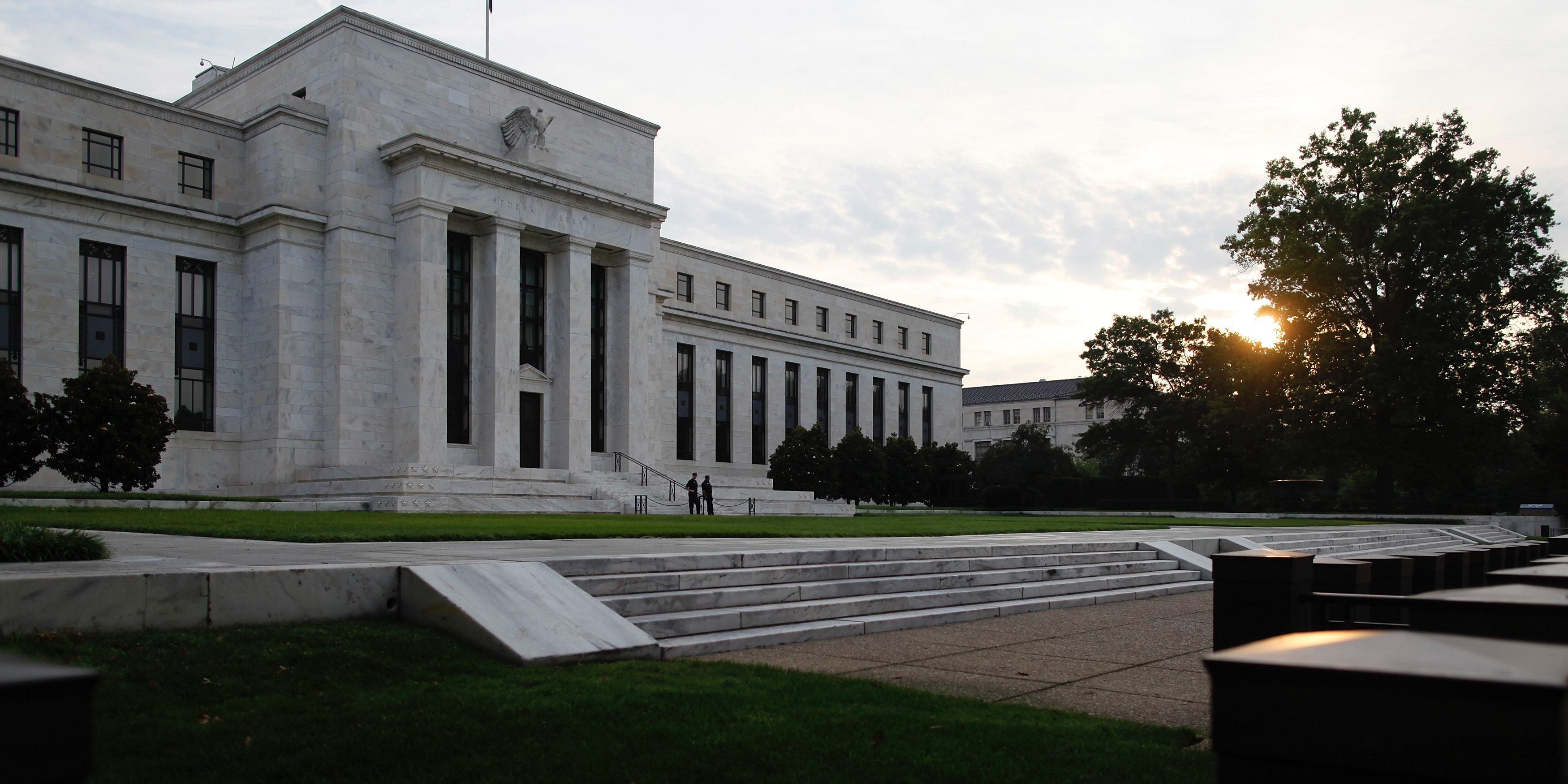 A Friday release detailed which corporate-credit ETFs the Federal Reserve bought up from the program’s May 12 start to May 18. BlackRock’s iShares iBoxx US Dollar Investment Grade Corporate Bond ETF was the most purchased, with the central bank buying up 2,521,892 shares over the period. Total purchases reached $US1.3 […] 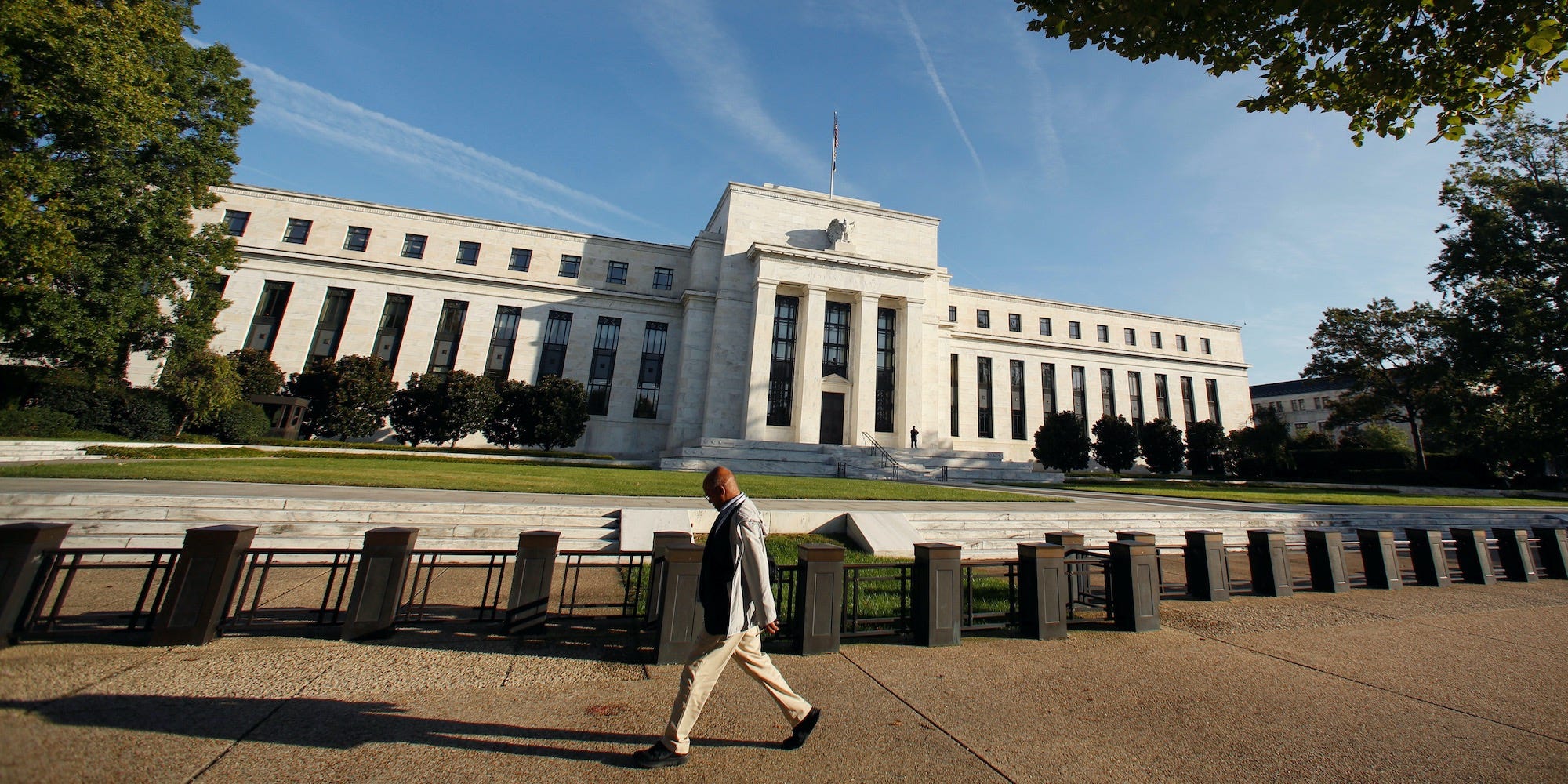 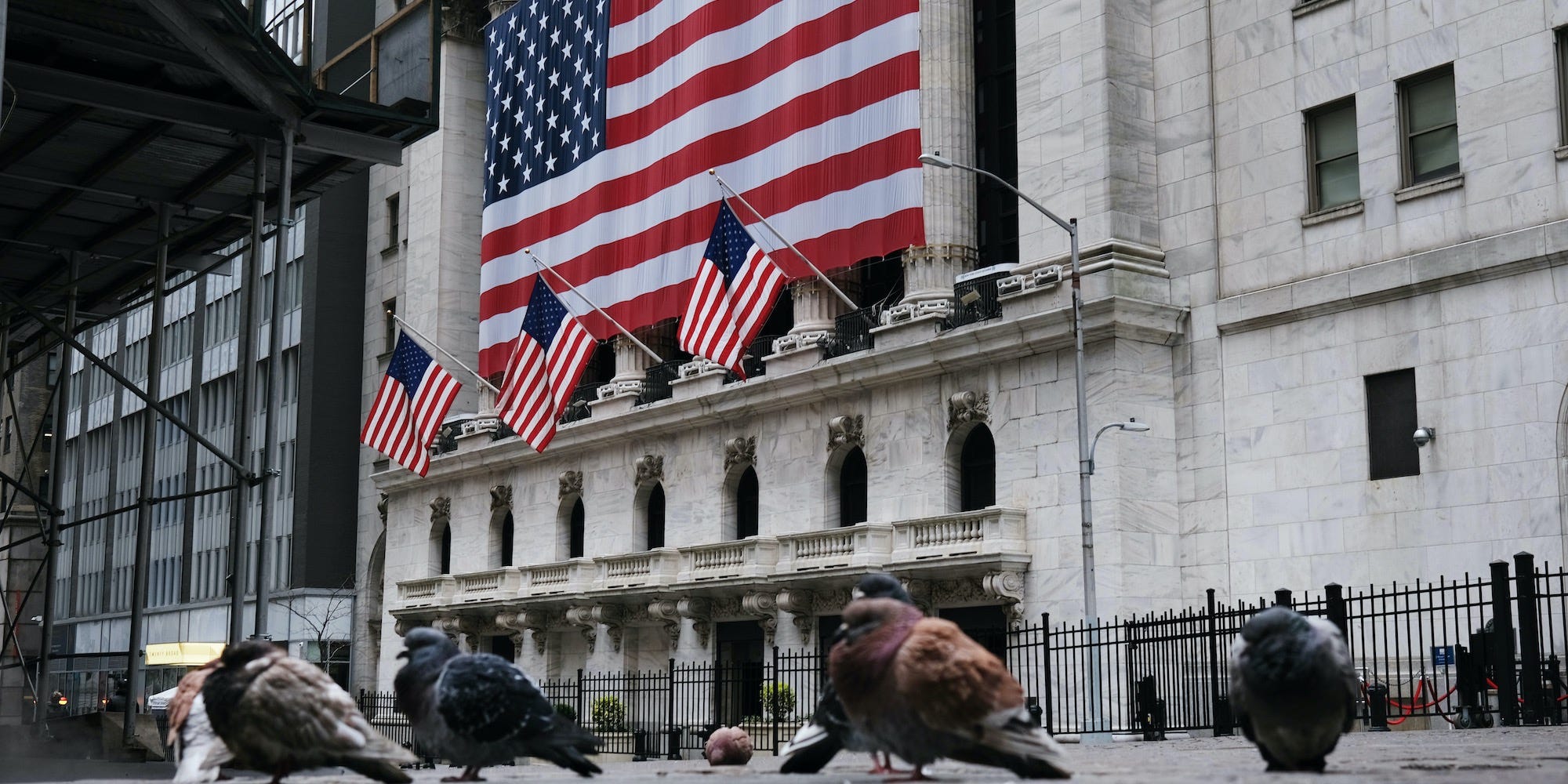 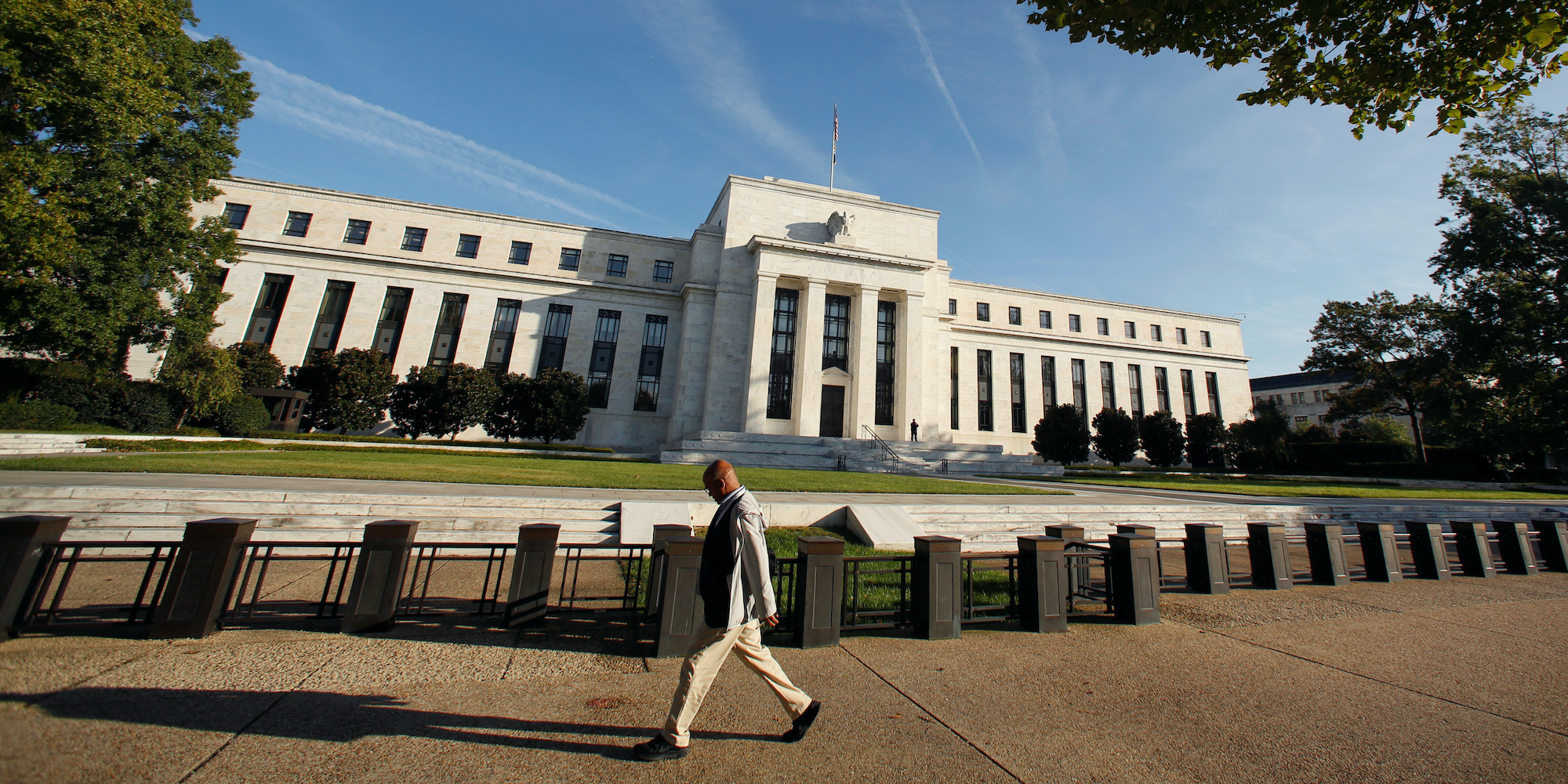 The Federal Reserve will begin buying corporate-bond ETFs on May 12 as part of its widespread emergency relief plan, according to a Monday statement. The ETF purchases were first revealed on March 23. While the program’s unveiling immediately lifted risk assets and boosted investor sentiment, markets have been anticipating its […] 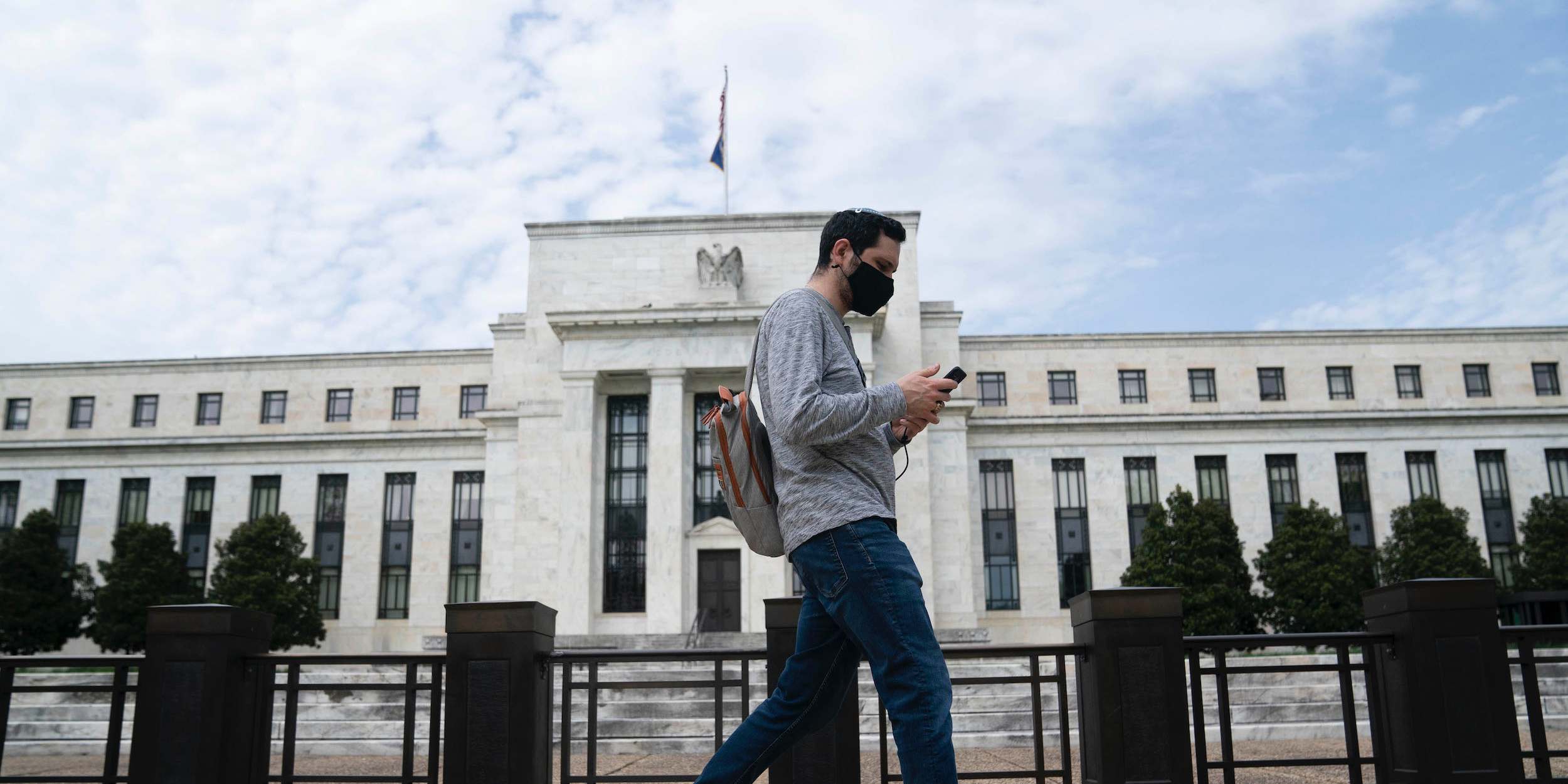 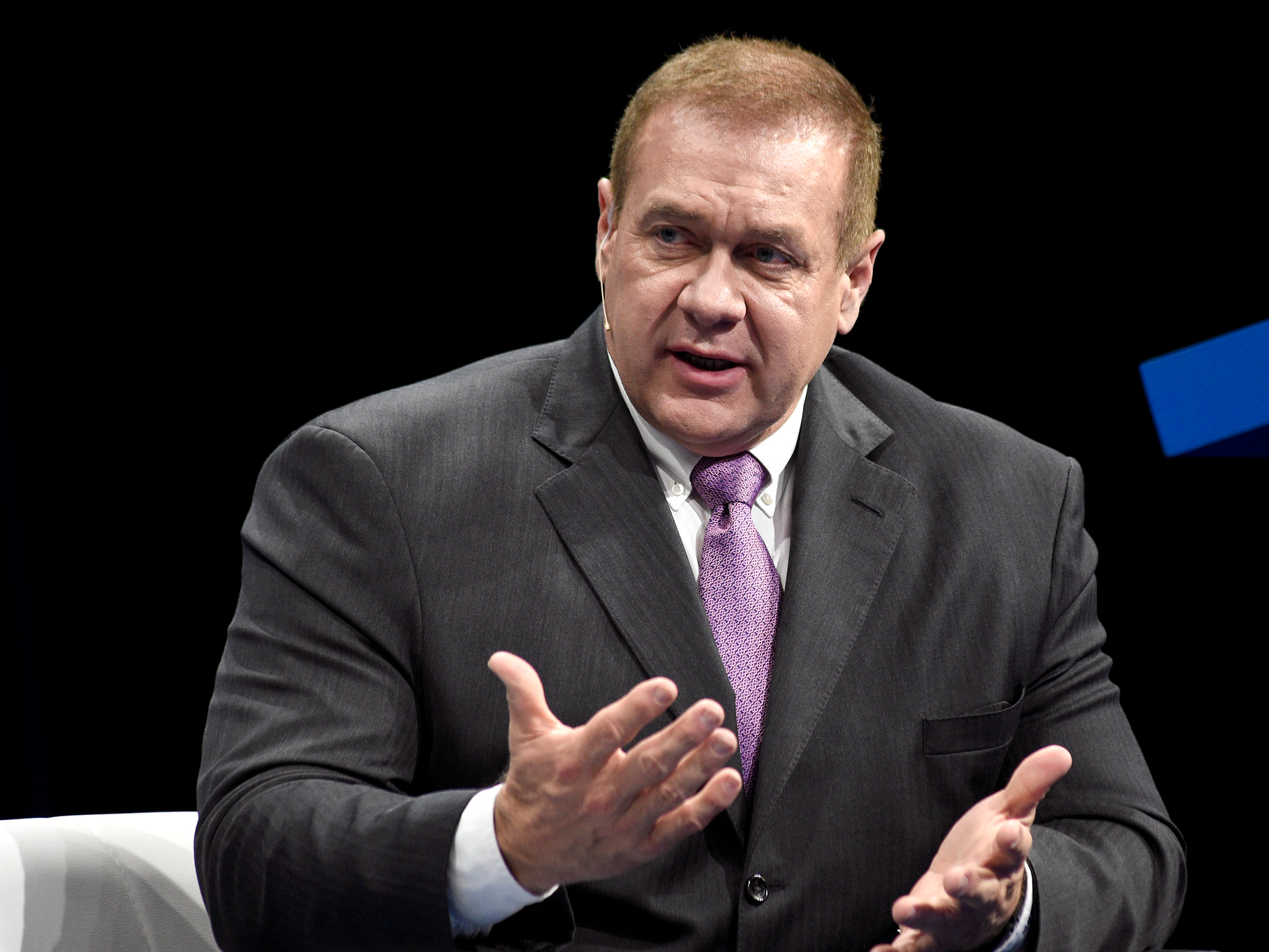 Chief Market Strategist Tony Dwyer of Canaccord Genuity is following three indicators in the credit market to signal an opportune time to buy stocks again. Dwyer says the credit market indicators are currently signalling that a V-shaped economic and market recovery from the coronavirus pandemic is unlikely and that this […] 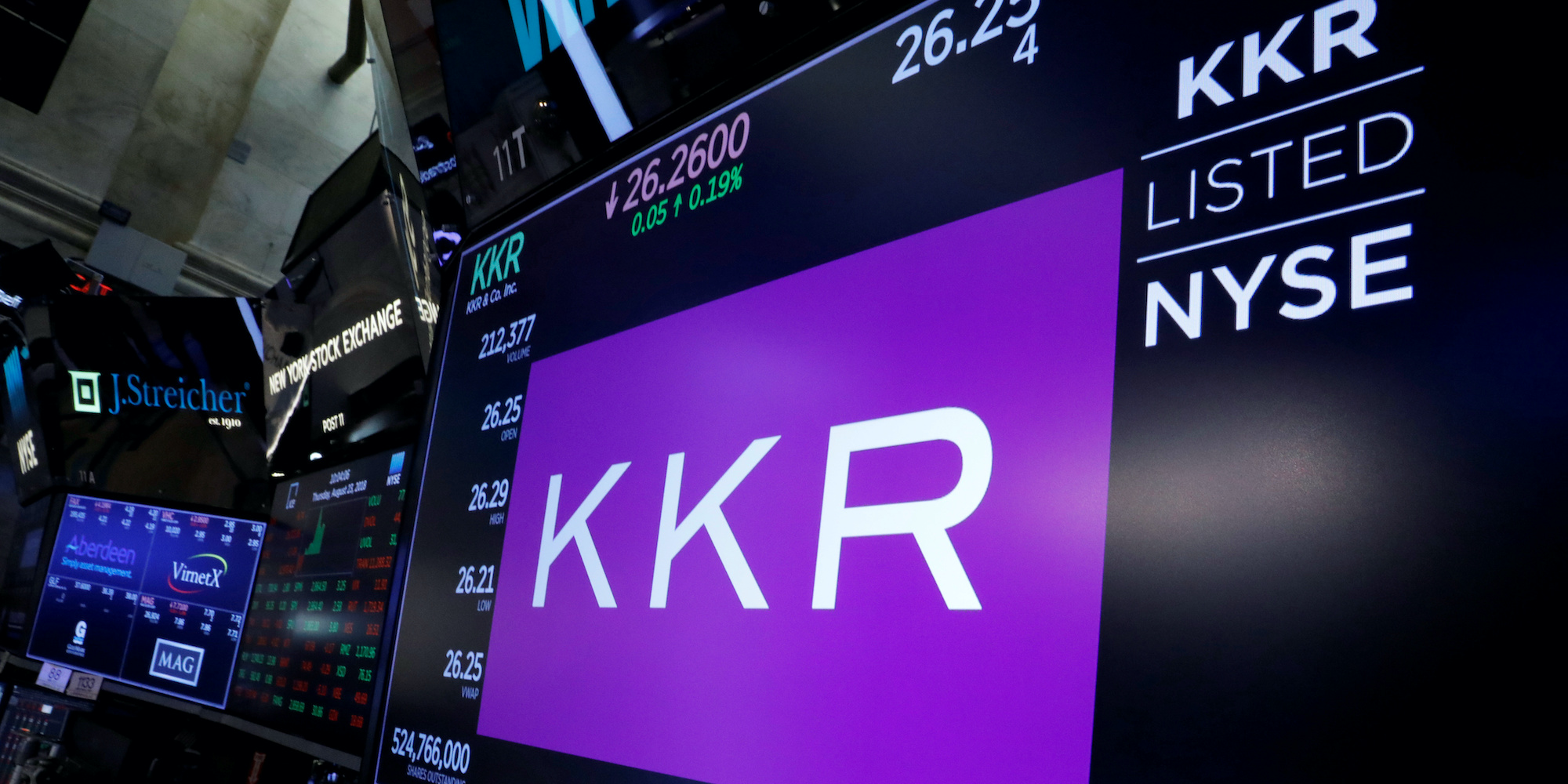 BANK OF AMERICA: After a ‘Fast and Furious’ market downfall, investors should buy whatever the Fed buys

Investors searching for a near-term play should take a page from the Federal Reserve’s playbook and look to corporate debt, Bank of America said. Investment-grade debt already enjoyed a bump from the Fed’s announcement of new corporate credit facilities, and the sector will rally further as the central bank begins […] 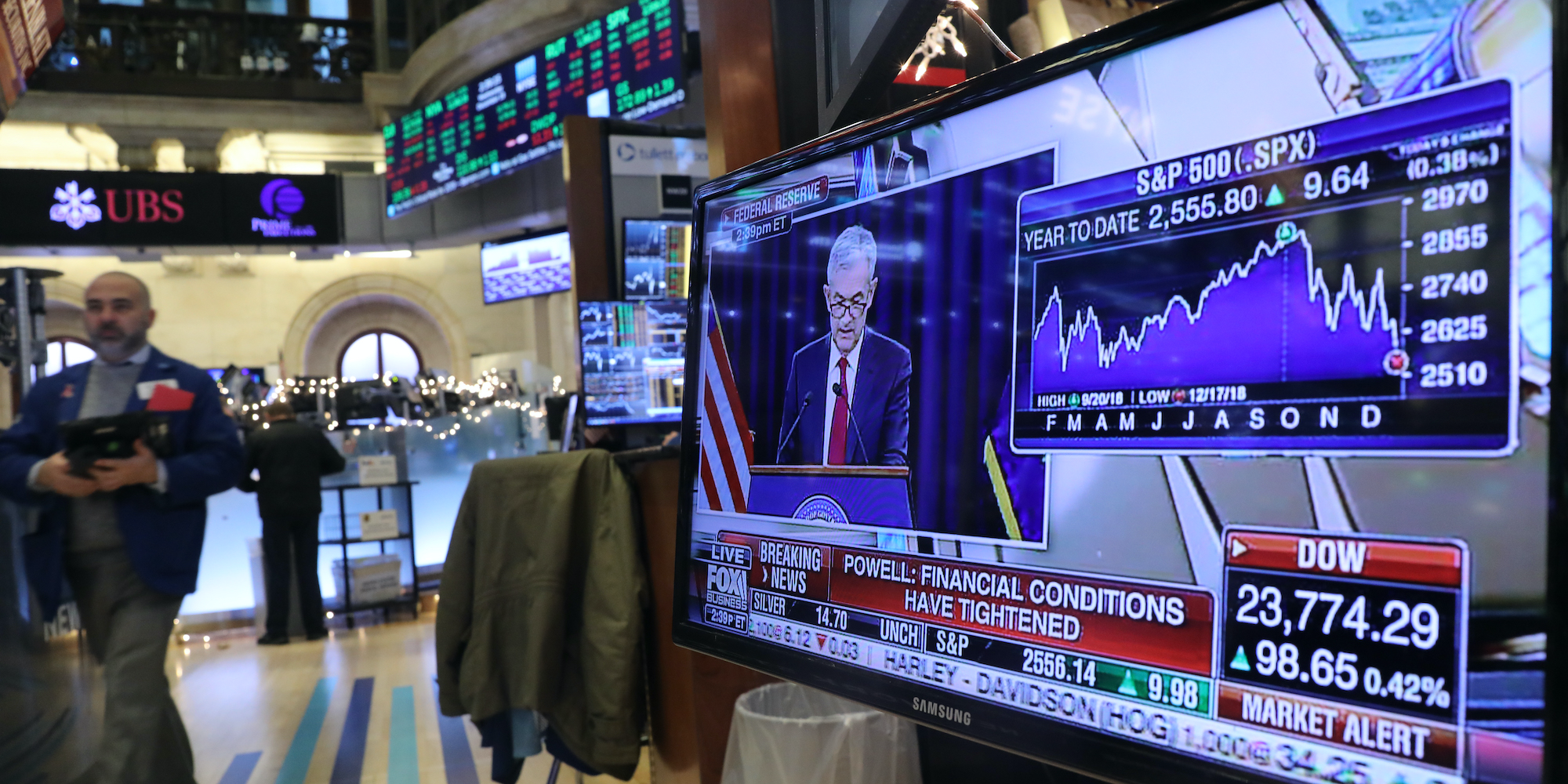 Billionaire investor Bill Ackman turned $27 million into $2.6 billion by betting that coronavirus would tank the market

Hedge fund billionaire Bill Ackman turned a $US27 million position into a $US2.6 billion windfall as the coronavirus dragged stocks to multiyear lows and threatened deep economic recession. Pershing Square Capital Management turned to credit protection on investment-grade and high-yield bond indexes to bet on an increased risk of corporate […] 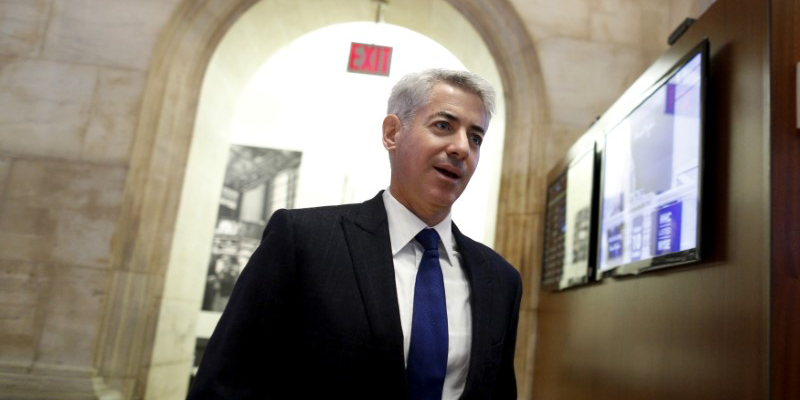 The world’s biggest credit ETF took in $US1.06 billion on Monday as traders rotated back into corporate bond bets,Bloomberg reported. The iShares iBoxx $ Investment Grade Corporate Bond ETF ended the day up 7.4% after the Federal Reserve announced it will begin buying corporate bonds and credit ETFs amid the […] Companies are slowing their buyback activity and keeping a powerful stock price stimulant from investors,The Wall Street Journal reported Monday. US corporations authorised $US122 billion in repurchases through February, roughly one-half of sum seen in the year-ago period. Repurchase programs have lagged since peaking in 2018, and the downtrend could […] A measure of financial-market stress has weakened at its fastest pace since the 2008 financial crisis, Bloomberg reported Monday. The rout may just be beginning, as data from Bloomberg’s US Financial Conditions Index hasn’t yet accounted for Monday’s market decline. Stocks traded roughly 7% lower as mounting coronavirus fears and […] 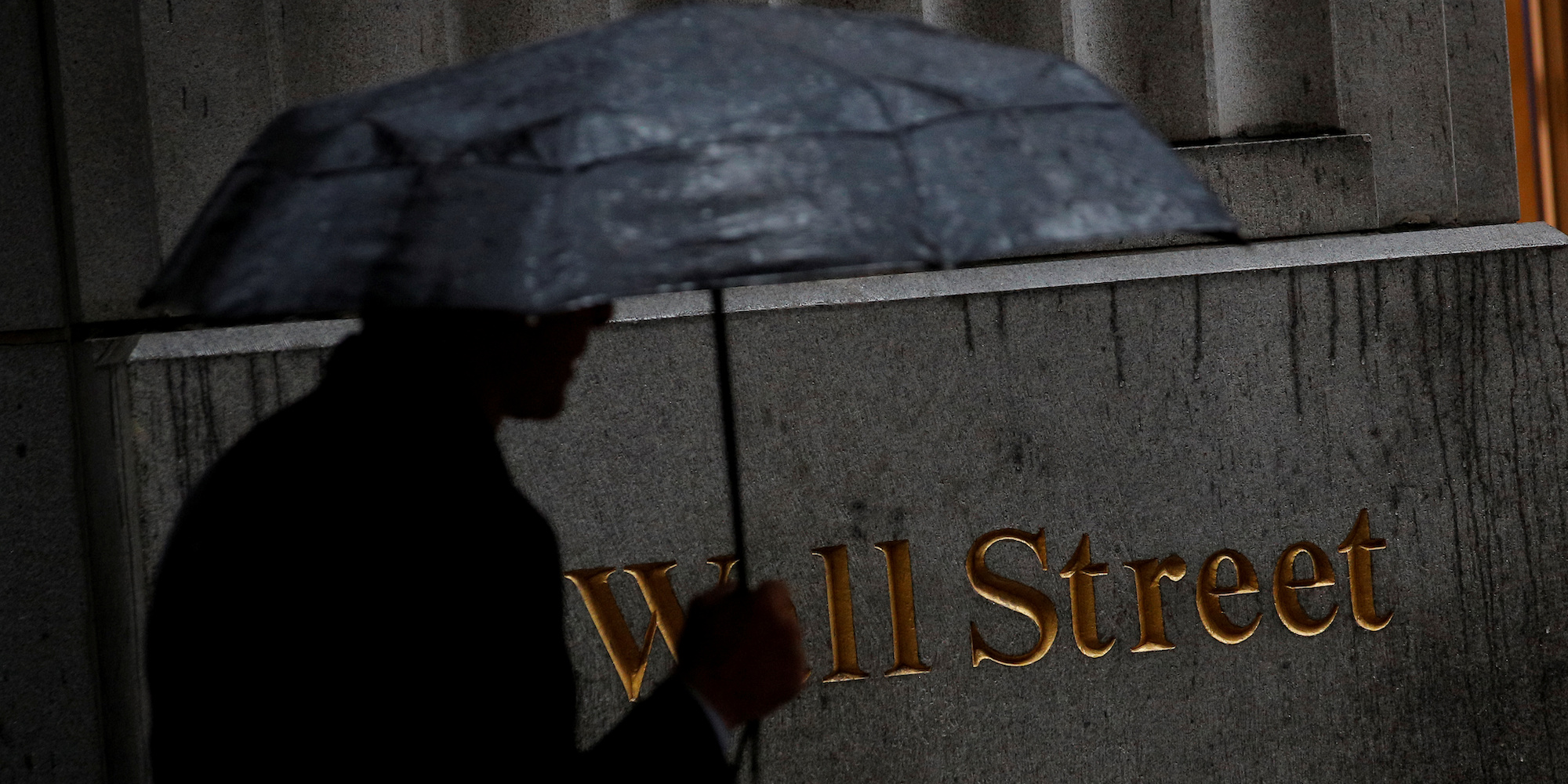