Rochelle Walensky defended the CDC's response to the COVID-19 pandemic, telling the Boston Globe that the agency faced "curveballs" from new variants. 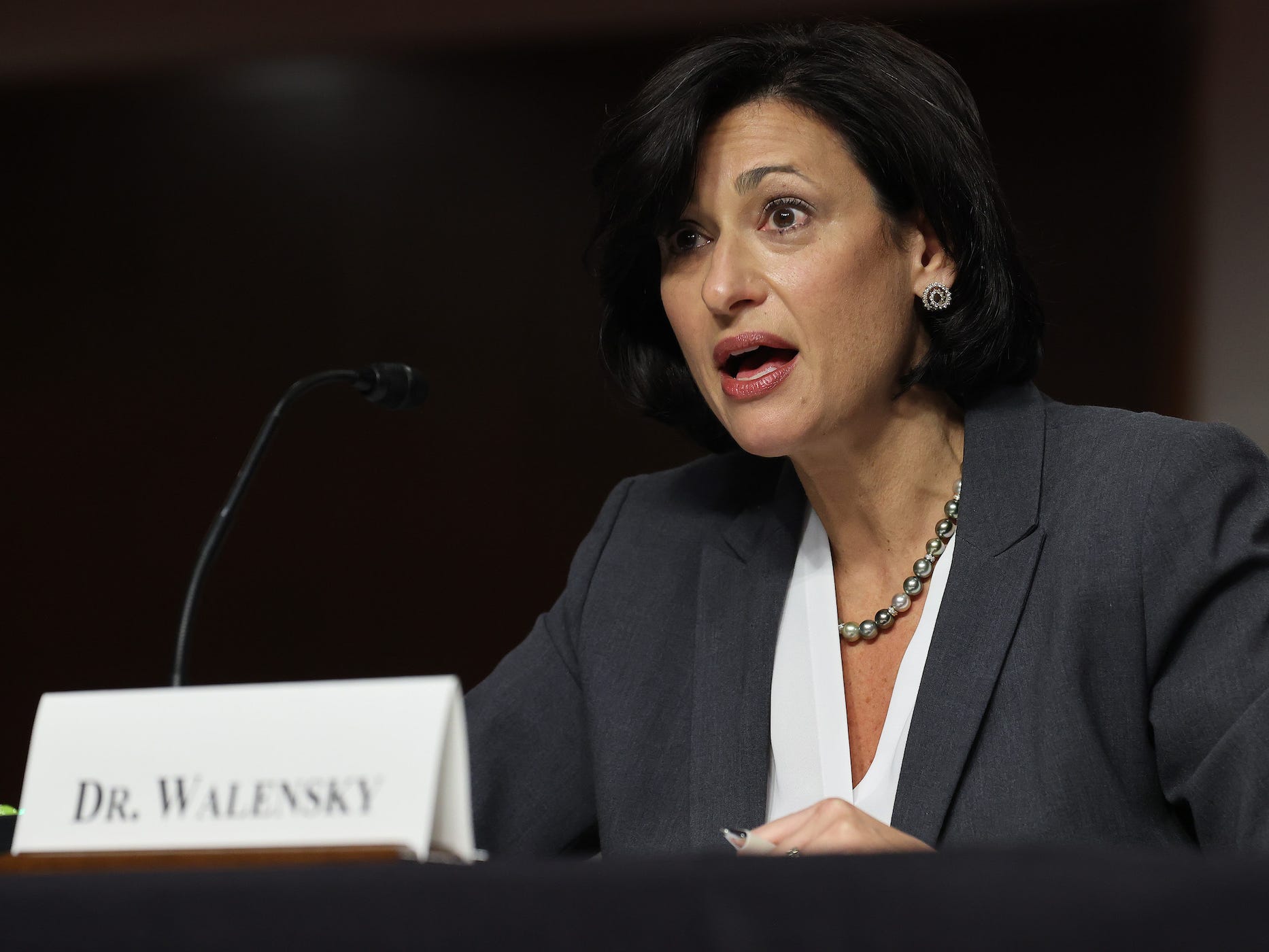 "Think about it, when did 'Spider-Man' come out? December 17. When did every single person get Omicron? The week after December 17," said James Austin Johnson as Biden on "Saturday Night Live." 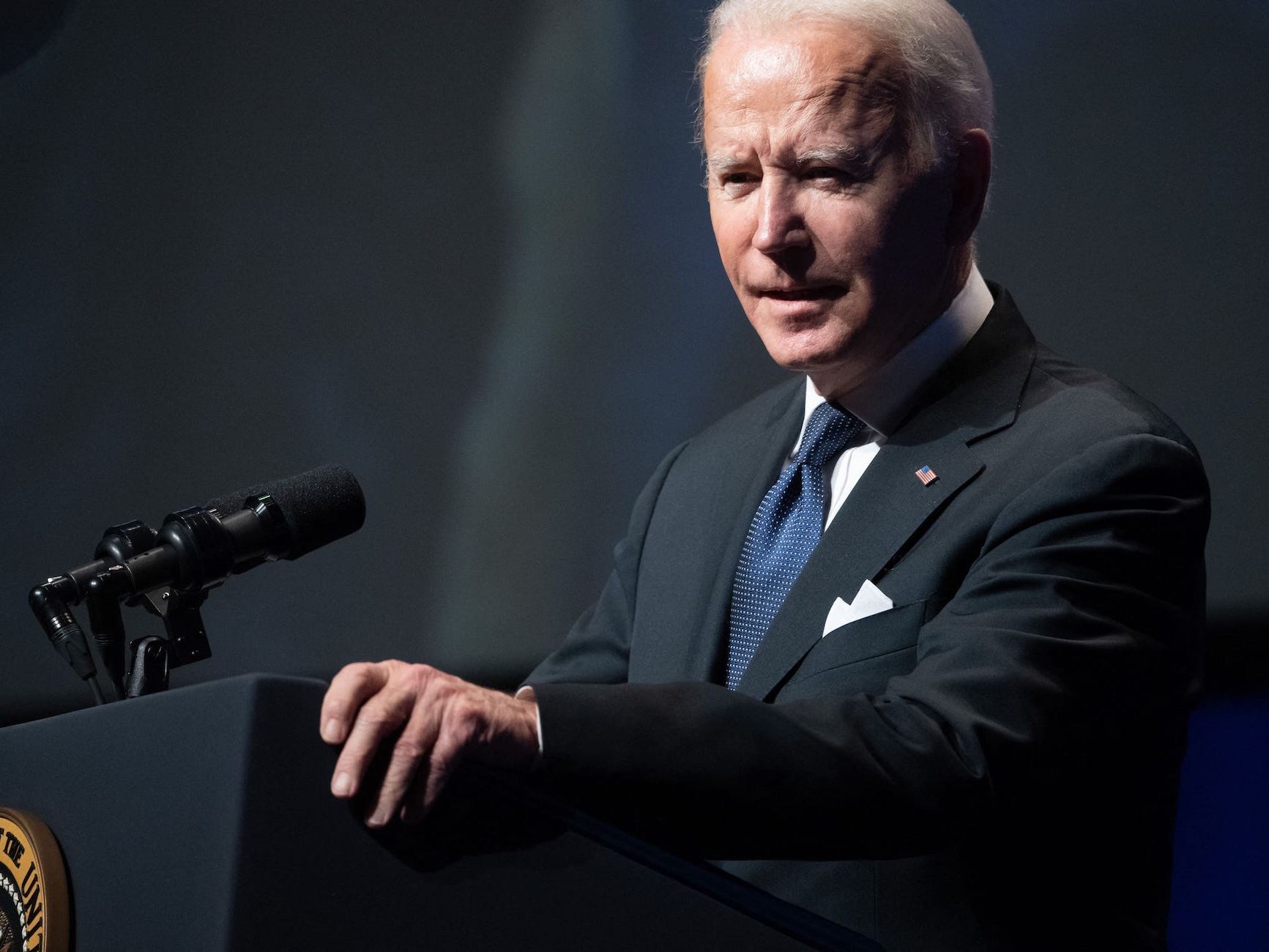 "I think at this point there's really no good explanation for having remote schools," Dr. Ashish Jha said. 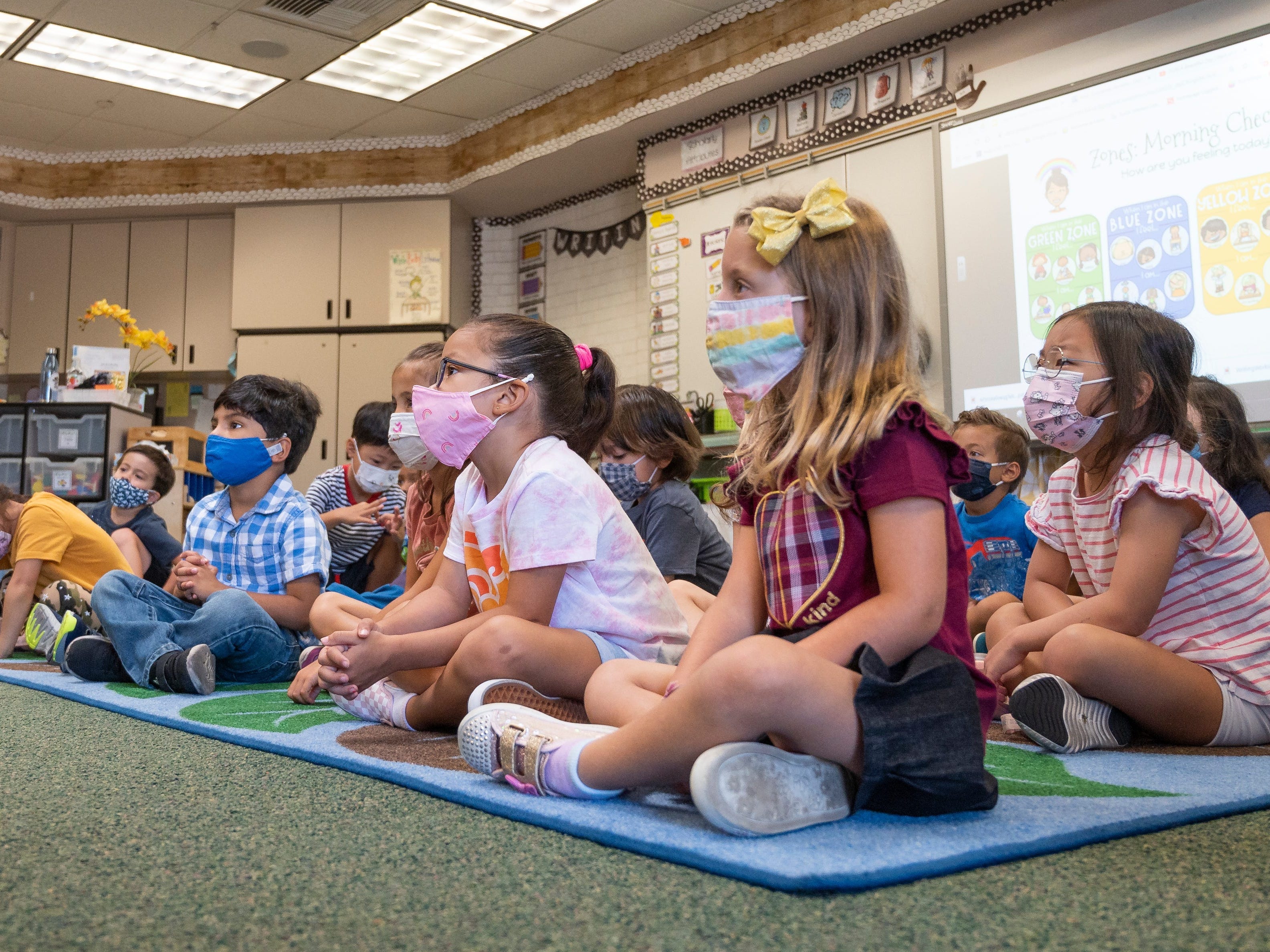 "Every day it goes up and up," Fauci said of new cases Sunday, warning Americans against becoming "complacent." 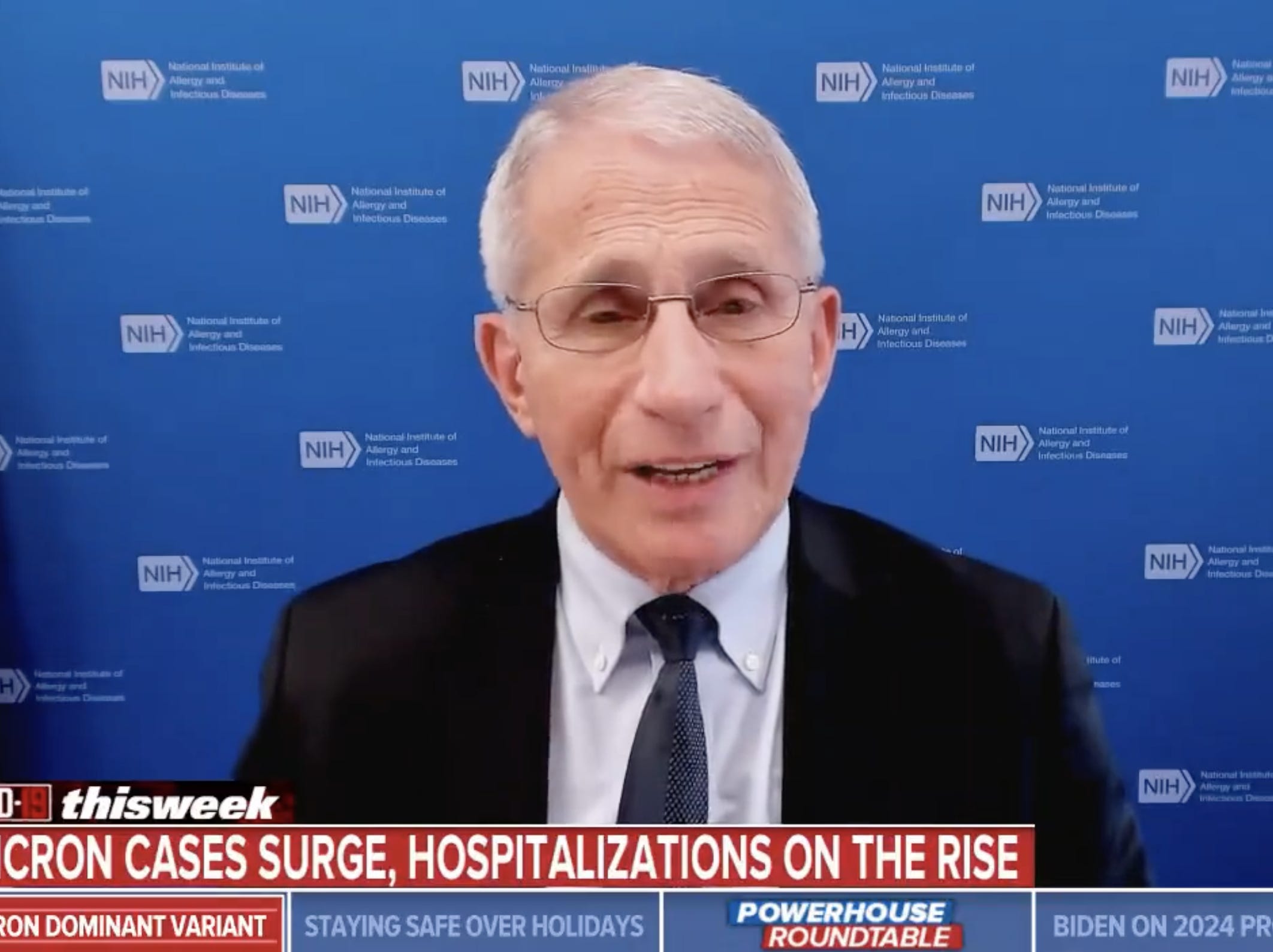 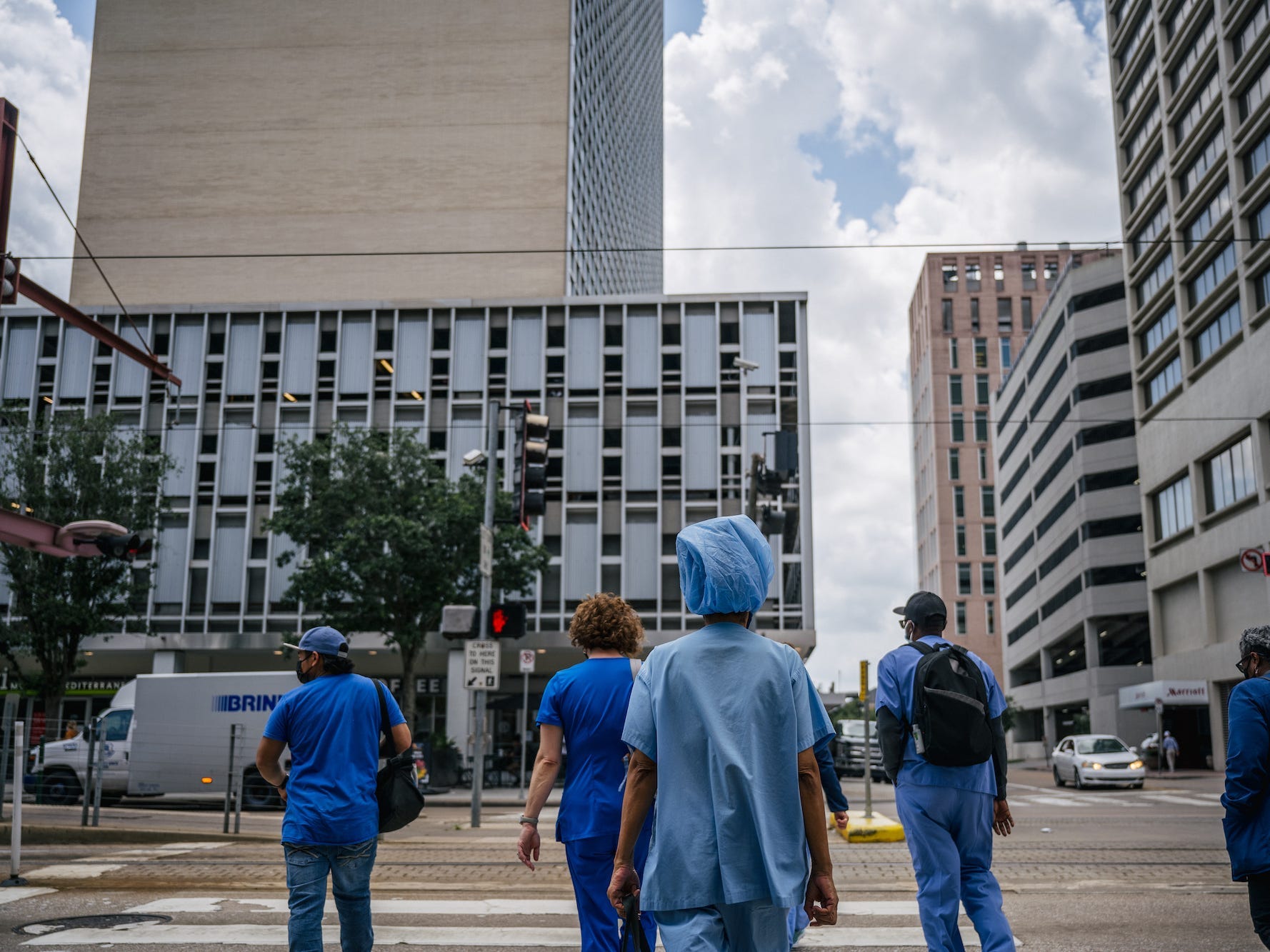 Los Angeles approved strictest vaccination requirement in the US, requiring it at restaurants, shopping centers, and hair and nail salons

The mandate would take effect on November 4 and apply to restaurants, coffee shops, gyms, museums, spas, and other businesses, per the Los Angeles Times. 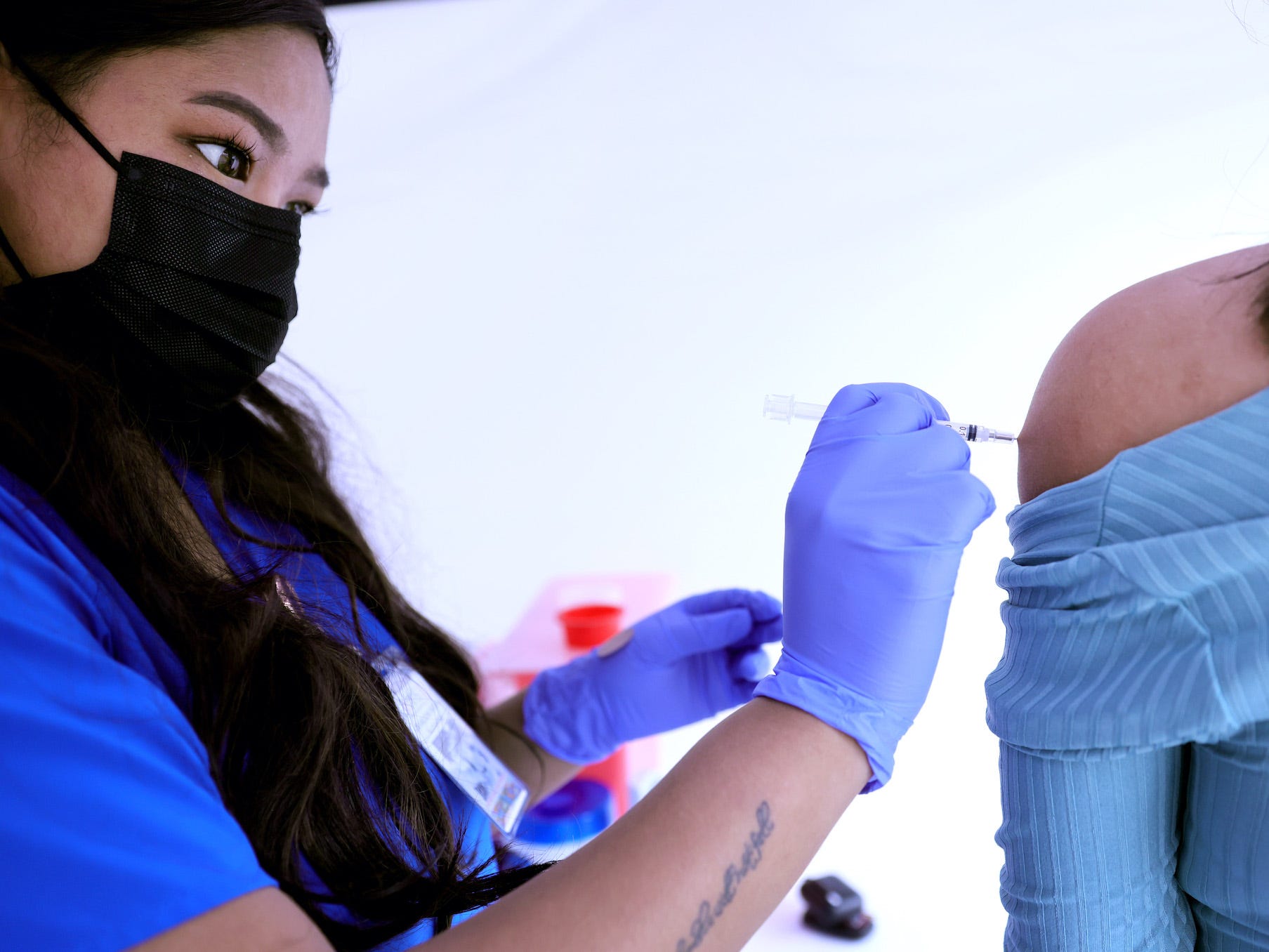 It will be safe for children to trick-or-treat this Halloween, CDC Director Rochelle Walensky says

A Pfizer timeline outlined a scenario where children ages 5 to 11 could be eligible for the shots by the end of October.

The US Food and Drug Administration last week authorized Pfizer boosters for people 65 years and older and others at high risk of severe COVID-19,

It's likely that the Pfizer vaccine will get authorization for use in young children before the Moderna vaccine, he said.

Mississippi gov. says Biden’s vaccine mandate is an ‘attack’ on ‘hard-working Americans’ while the state has the highest per-capita death rate

"I'm saying to you, your way's not working," CNN's Jake Tapper said to Mississippi Gov. Tate Reeves on Sunday.

The gorillas at highest risk of serious complications are being treated with monoclonal antibodies, including 60-year-old Ozzie 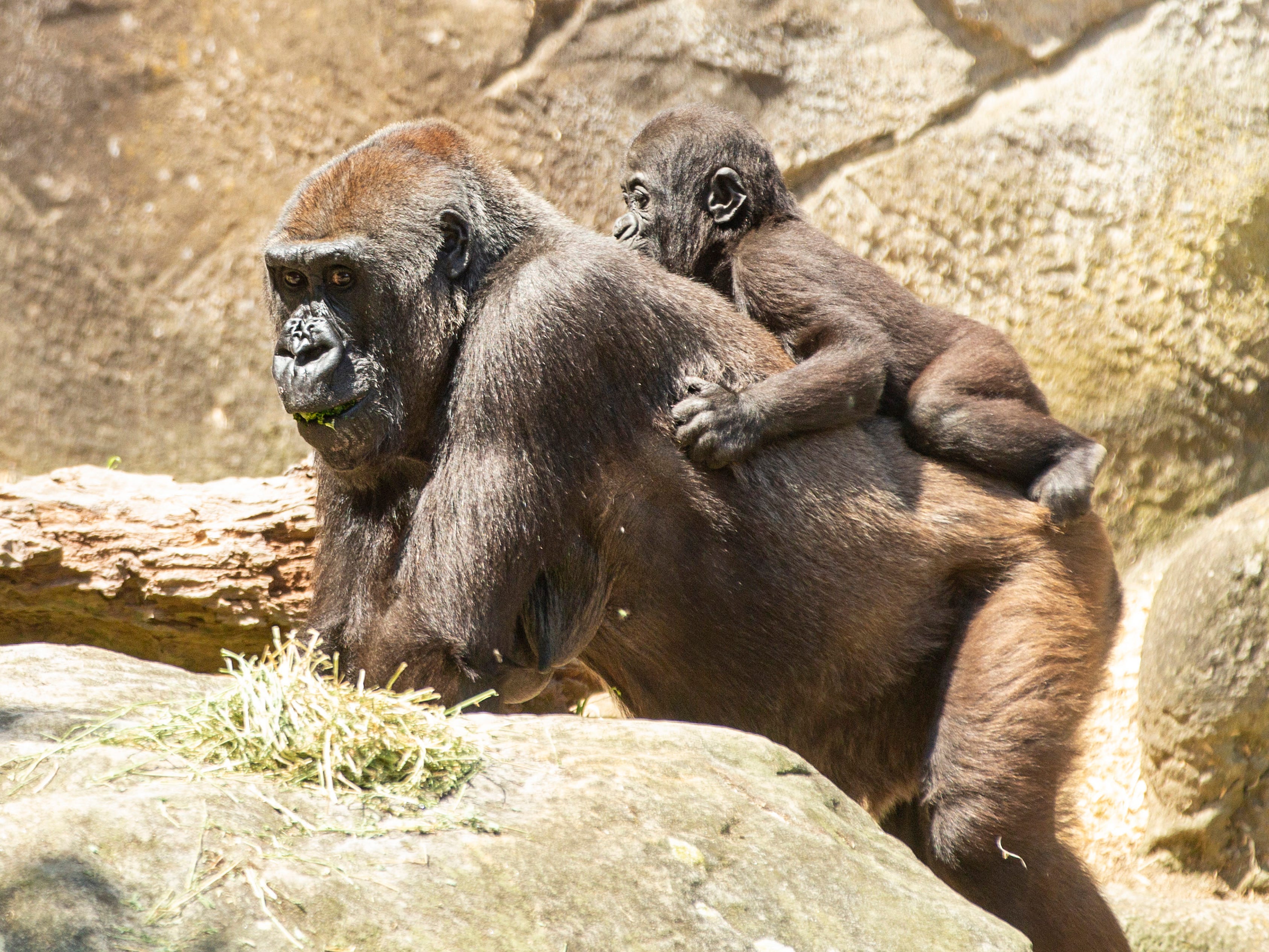 Two students with medical conditions sued over the order, claiming they were unfairly excluded from activities because of the risk of COVID-19. 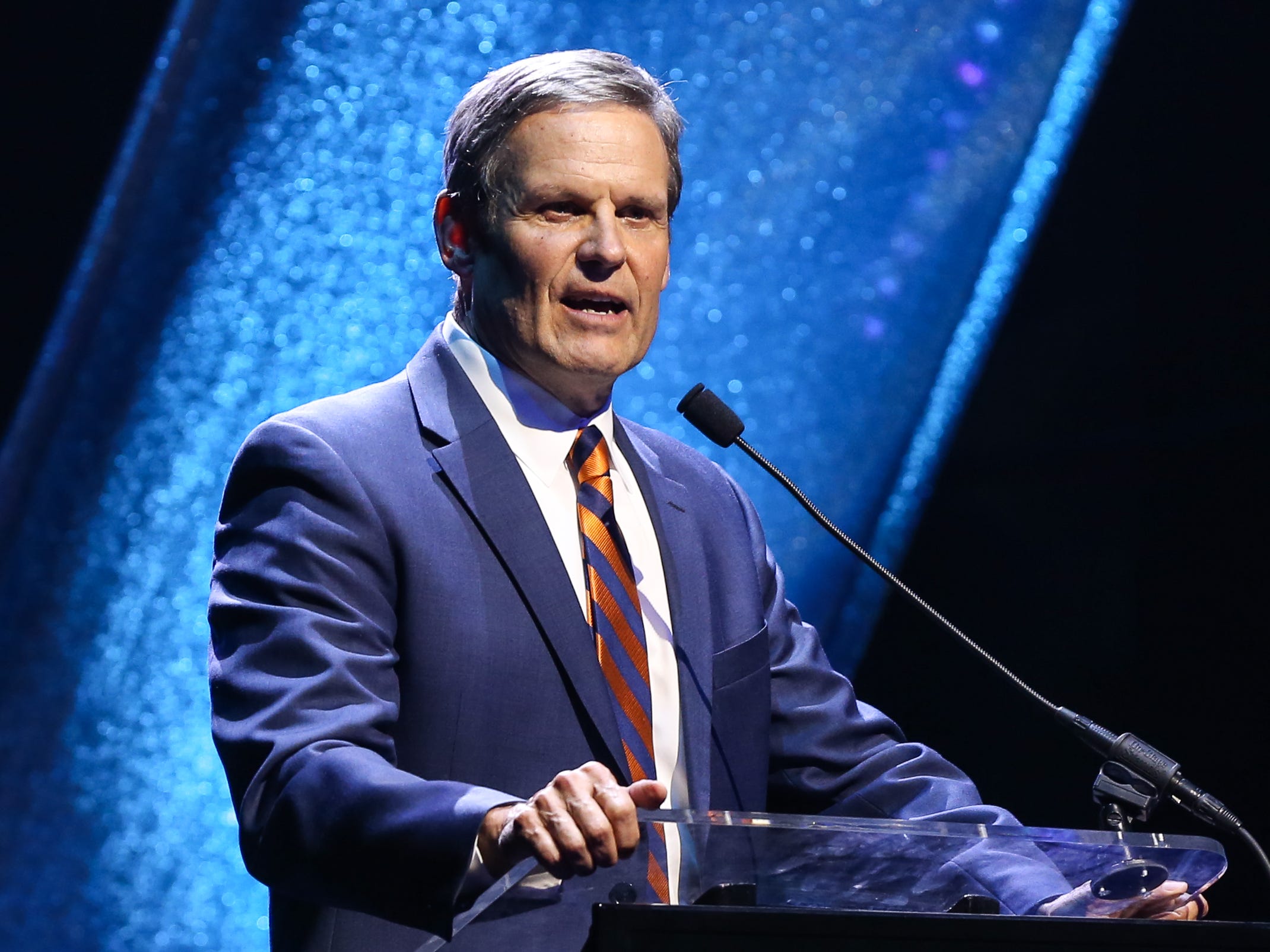 "People who are fully vaccinated and who are wearing masks can travel," CDC Director Rochelle Walensky said. 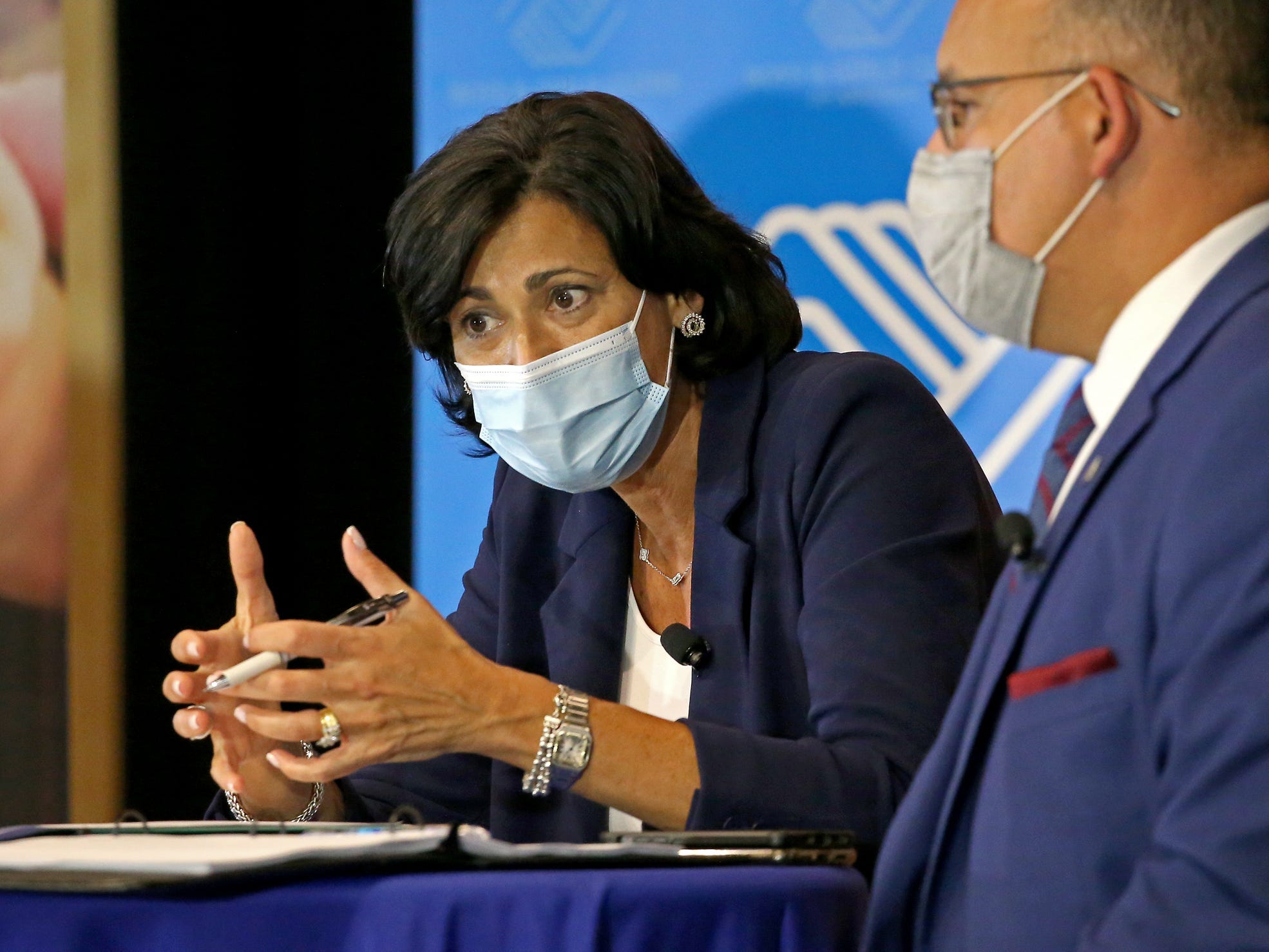 Sen. Ron Johnson says he’d support a vaccine mandate for an ‘incredibly deadly’ virus but not COVID-19, which has killed more than 613,000 Americans

Instead of competing in their events over the weekend, the taekwondo athlete and skateboarder will have to isolate for 10 days.

The chief scientist of the WHO warns individuals against voluntarily mixing and matching COVID-19 vaccines, calling it a ‘dangerous trend’

The World Health Organization's chief scientist called mixing and matching vaccines a "dangerous trend," saying there is limited evidence on its effectiveness. 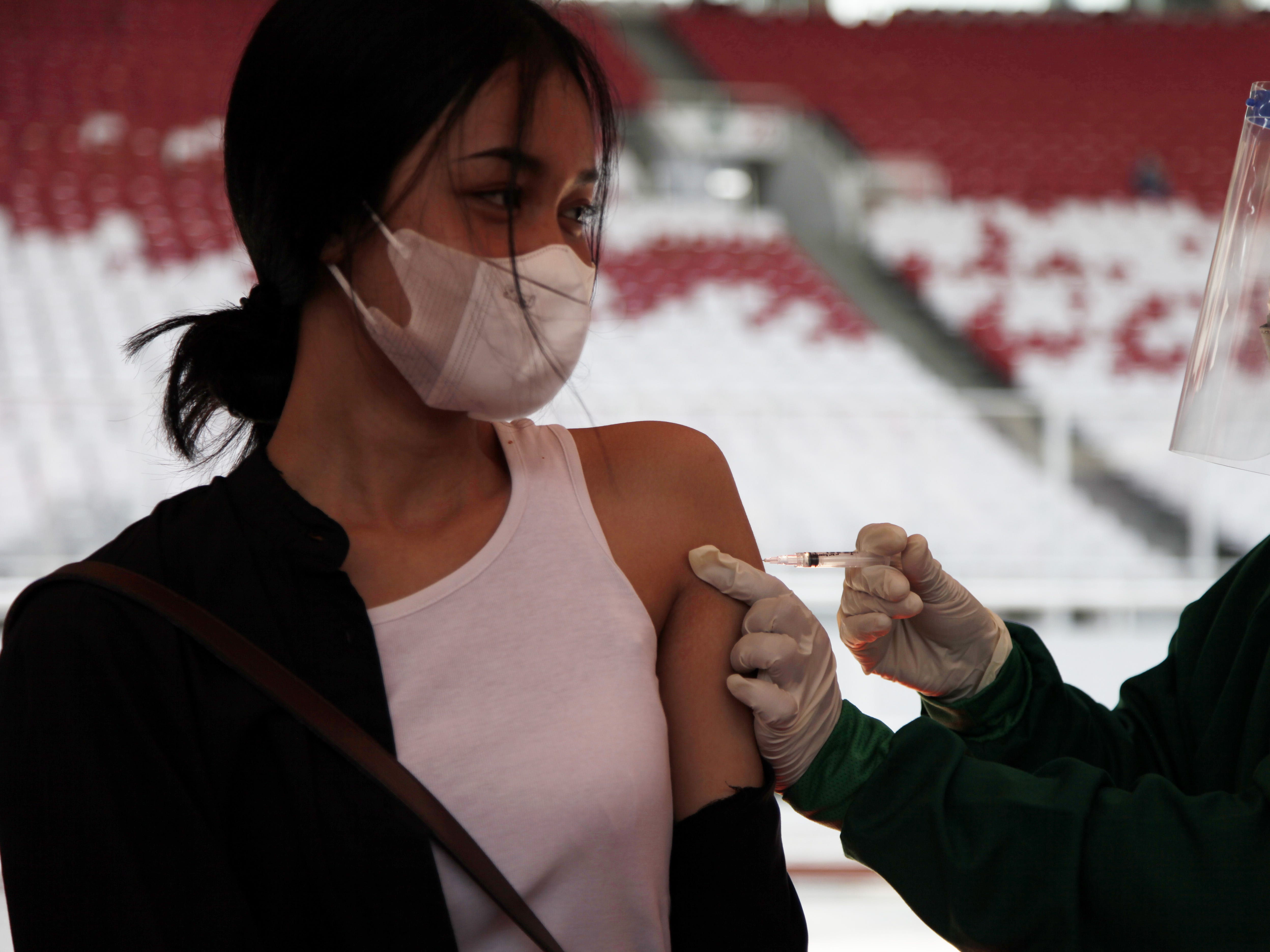 A woman who died from COVID-19 was the first recorded case of contracting 2 variants of coronavirus at the same time, researchers say

The co-infection case is the first of its kind and shows it is possible to catch two coronavirus variants simultaneously, researchers said on Sunday. 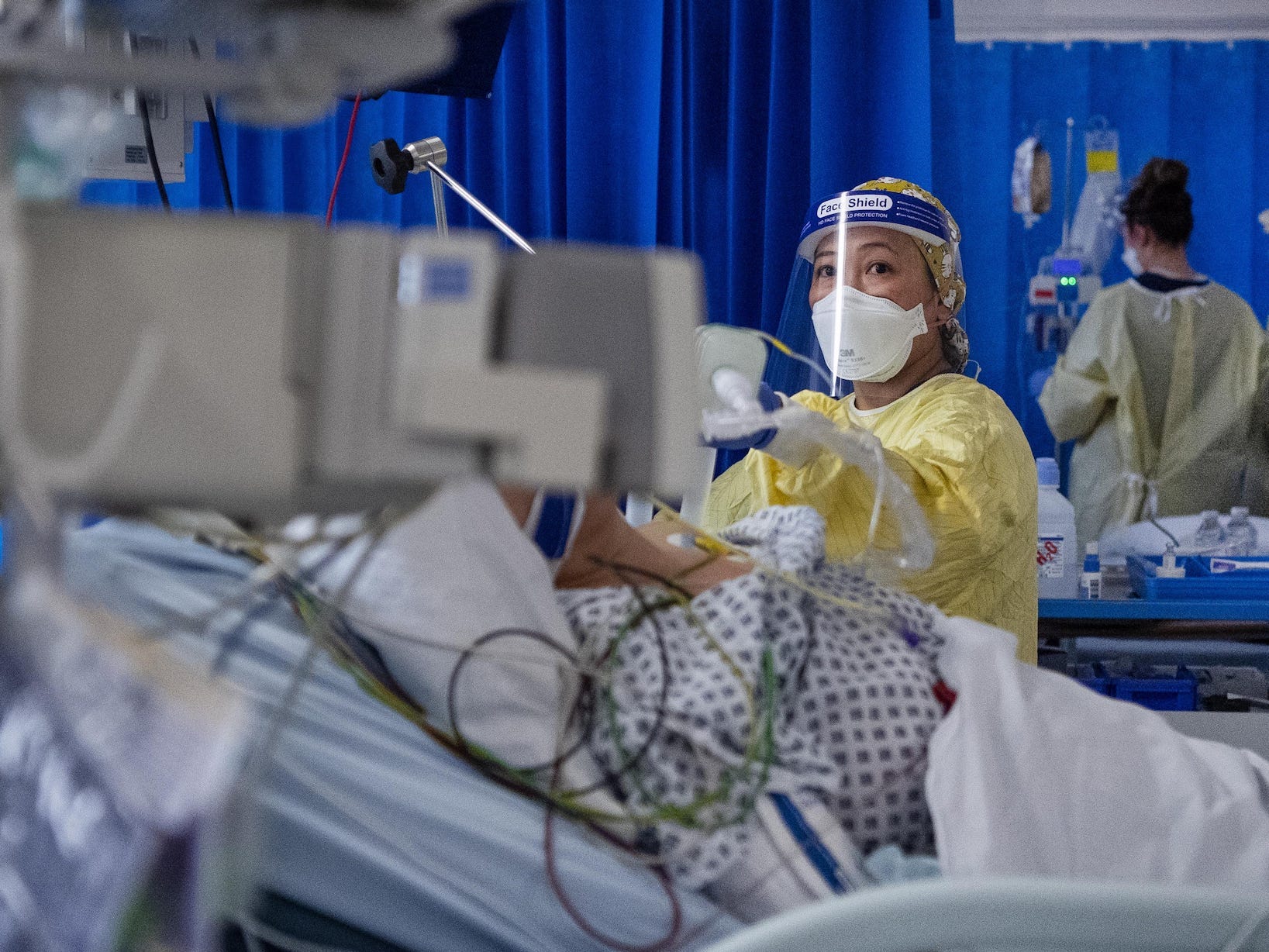 The subpoena is to help with the investigation into COVID-19 deaths in New York nursing homes, The Wall Street Journal reported. 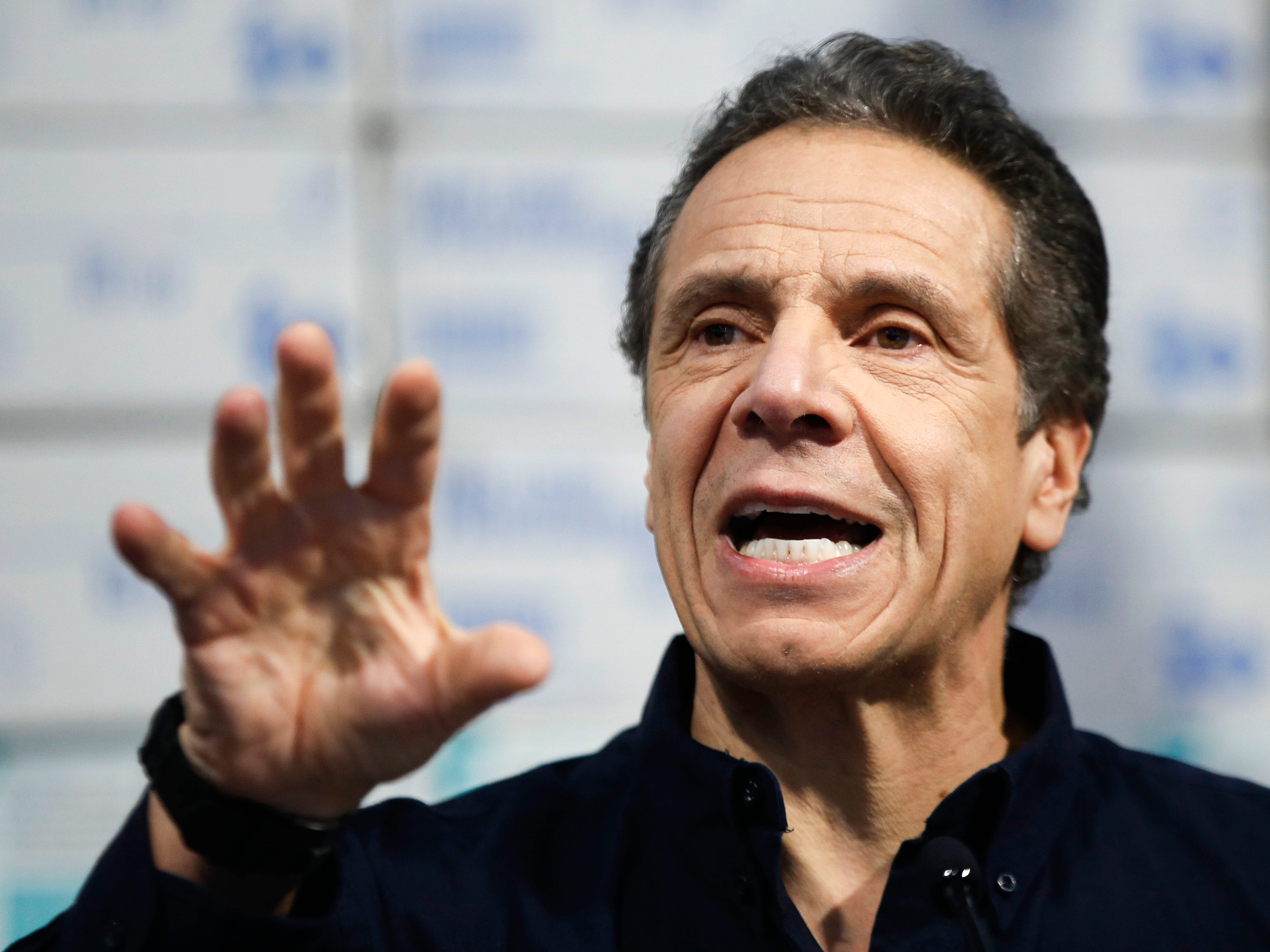 We visited a pop-up vaccine clinic in a New York neighborhood that was once a COVID-19 hotspot. Some residents say they’re having trouble taking off work to get the shot, while others still don’t trust the city’s commitment to the community.

"Our Black and brown communities...were hit the hardest by the pandemic and we still have work to do to," a Sunnyside Community Services worker said. 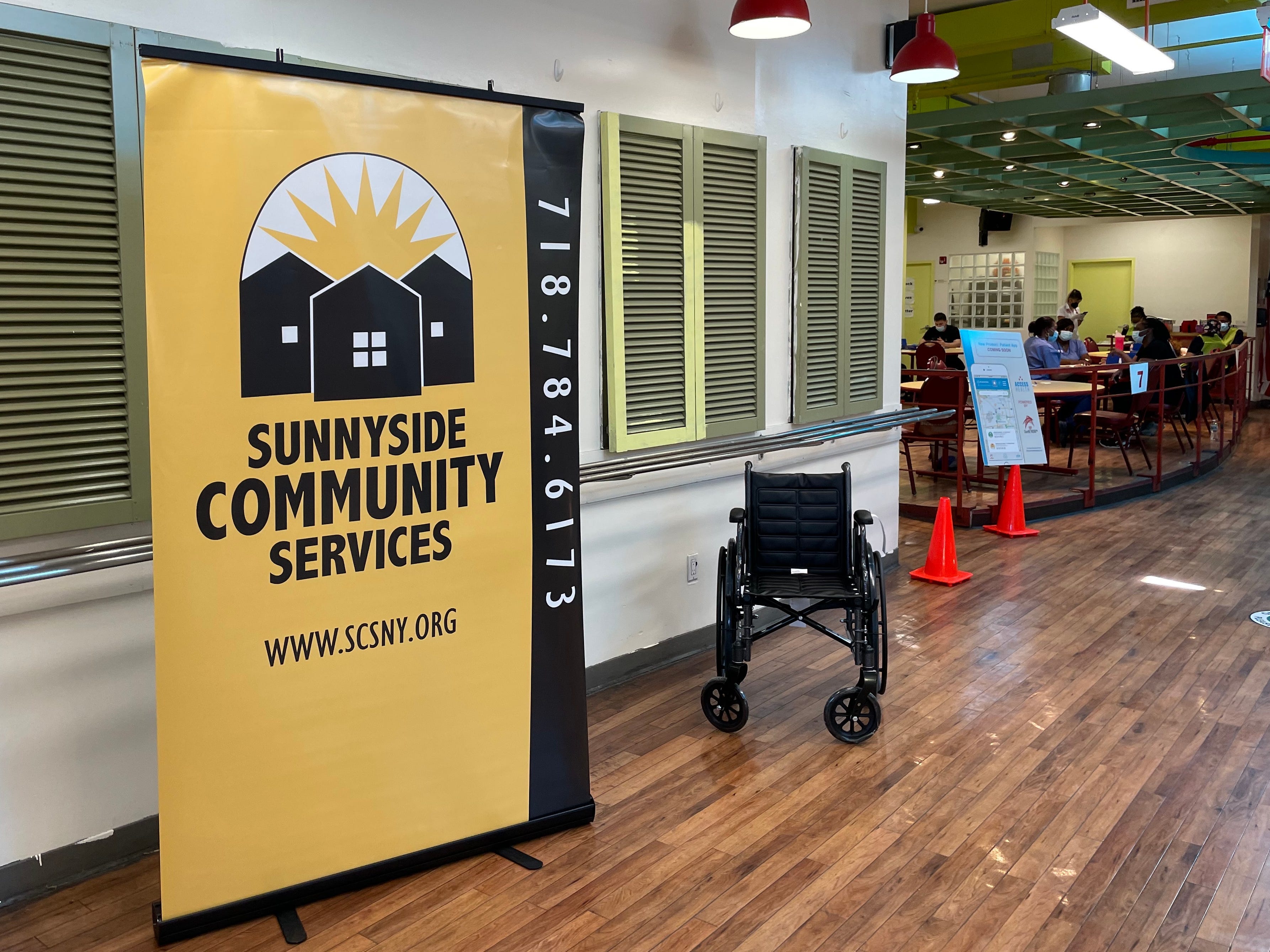 Half of all US adults are fully vaccinated against COVID-19

Pre-pandemic norms in the US have largely returned with the increase in vaccinations as states have relaxed restrictions, like masks. 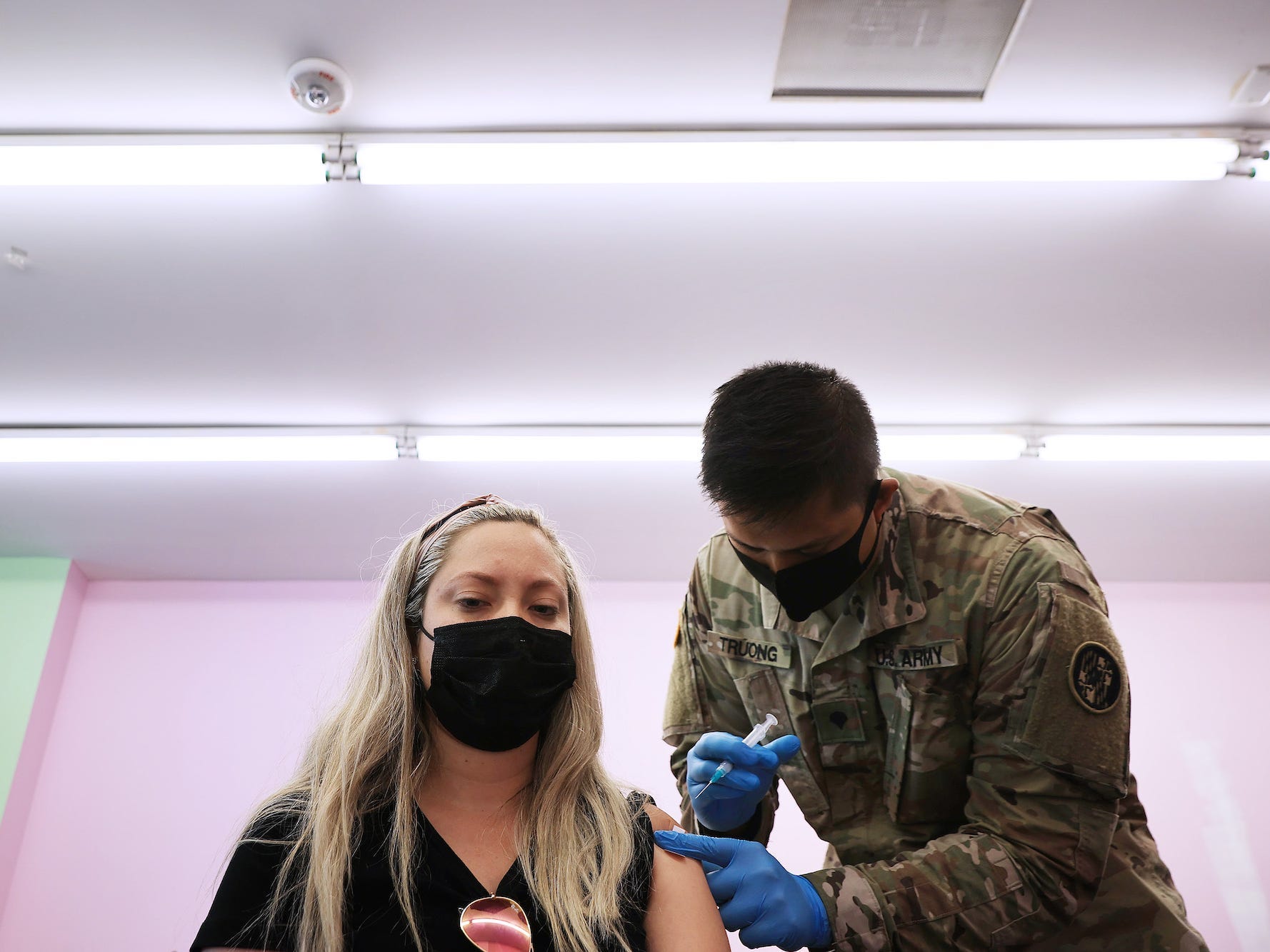