4 critical reasons hiring is so hard right now, from child care issues to a changing retail environment due to COVID, according to Best Buy’s CEO

Between major issues with childcare and major health risks due to COVID, these are 4 critical reasons it's so hard to hire retail workers right now. 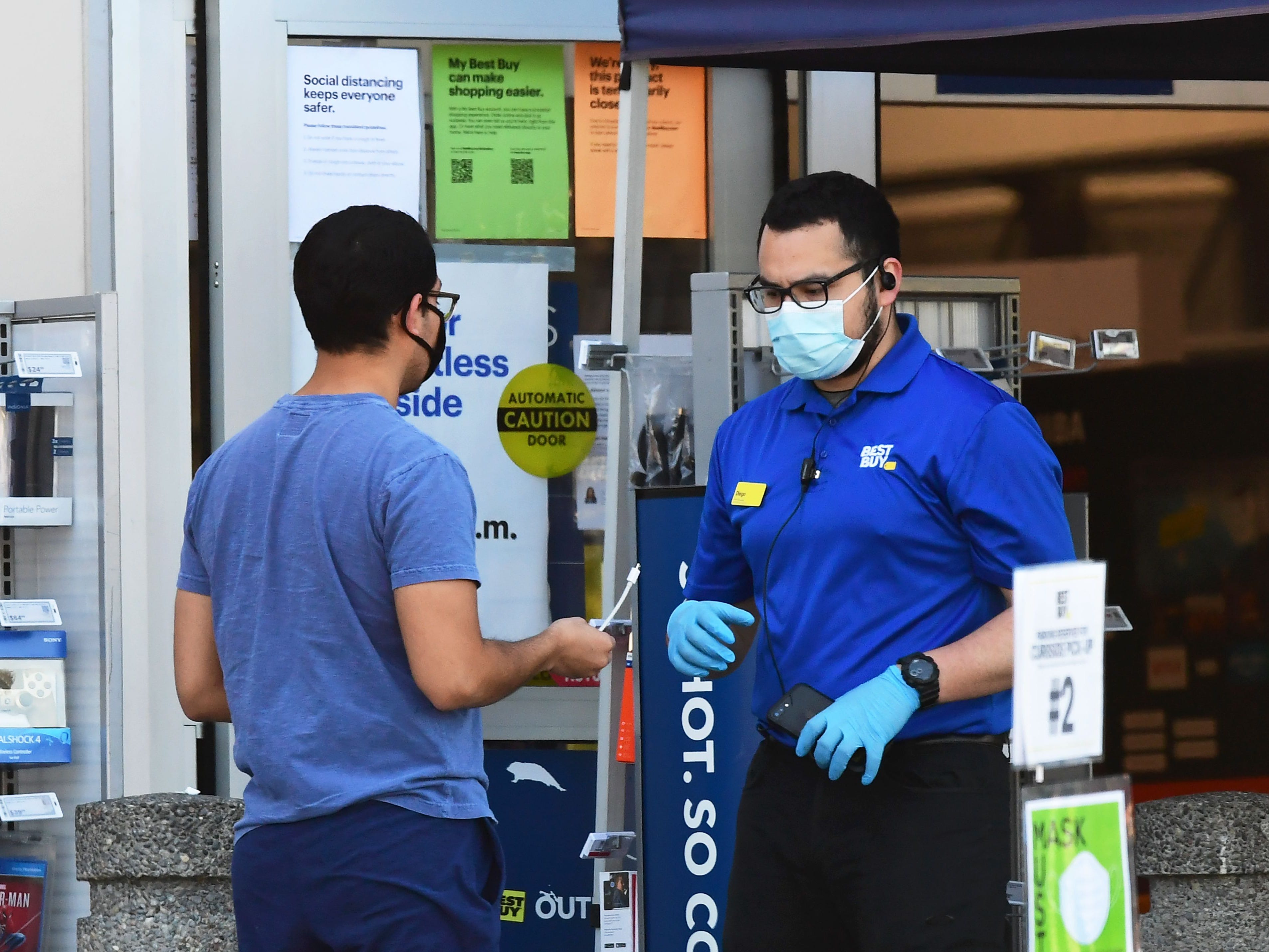 Best Buy posted $US11.85 billion in third-quarter revenue on Tuesday, beating analyst expectations. Online orders continued to surge, making up more than a third of all sales, amid another rise in coronavirus cases. Despite the results, Best Buy’s stock sank as much as 5% after executives declined to give a […] 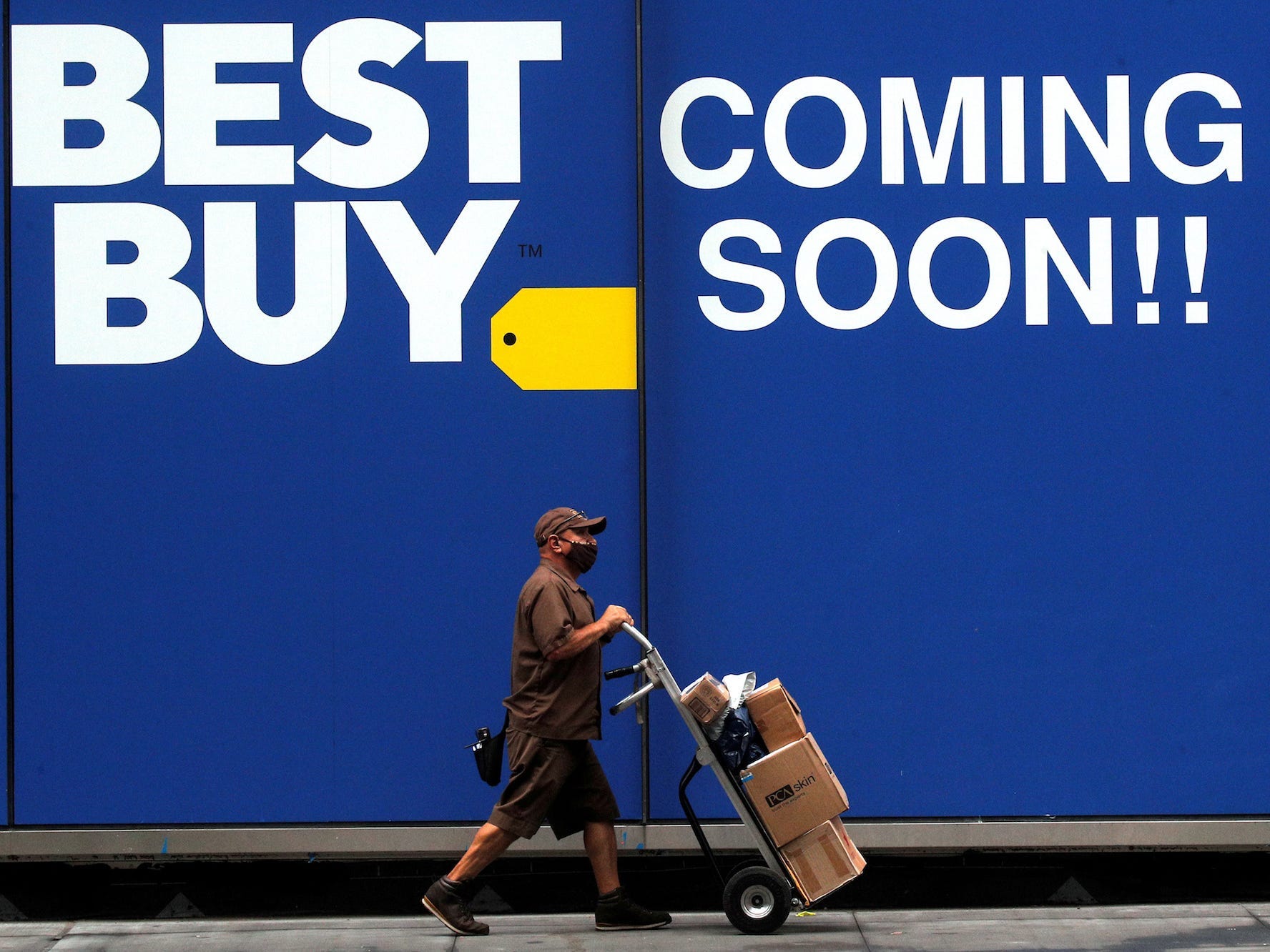 Best Buy CEO Corie Barry will remain in her role following an investigation into allegations of an inappropriate relationship. “Ms. Barry fully cooperated with the review, which has now concluded,” Best Buy’s board of directors said Tuesday. Visit Business Insider’s homepage for more stories. Best Buy said Tuesday that its […] A former Best Buy executive that was accused of being romantically involved with its current CEO, Corie Barry, said that these allegations were “false” in an email to the Star Tribune. The company has been investigating since allegations of an affair between these two executives were made in an anonymous […] Best Buy is investigating allegations that CEO Corie Barry was romantically involved with a fellow executive, the company confirmed to Business Insider on Friday. The claims were made in an anonymous letter that was sent to the retailer in December. Visit Business Insider’s homepage for more stories. Best Buy is […]