Australian property clearance rates have fallen in recent weeks, signalling a ‘gradual decline in momentum’ for the hot housing market

Auction volumes have remained high, but clearance rates have steadily declined in recent weeks, as pent up demand levelled out following the end of lockdowns in NSW and Victoria.

Someone disagrees with how expensive house prices have gotten: the appraisers who put values on them

A growing number of Americans are paying more for homes than appraisers think is appropriate. It's another sign of just how hot the housing market is. 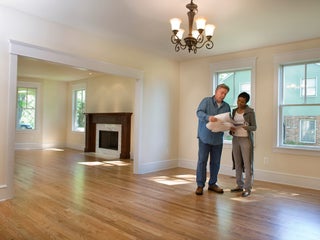 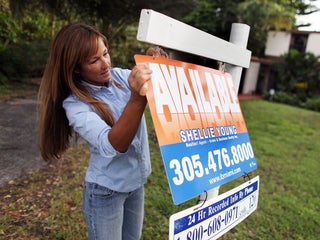 The property market could be nearing its top.

The Australian property market hit $8 trillion in March. It’ll likely hit $9 trillion by the end of the year.

The value of the Australian property market hit an astounding $8 trillion in March — and is now on track to reach its next trillion-dollar milestone by the end of this year. 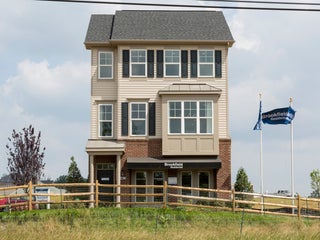 Property prices surged more than 14% this year. There are signs the market is losing steam as buyers struggle to keep up.

Australia's property market looks to finally be slowing down as buyers reach their limit.

Lockdowns haven’t been able to slow down Australia’s property market yet, but Sydney’s could prove the exception

Australia’s property markets have proved resilient throughout its various lockdowns. CoreLogic found that sales tended to bounce back following a lockdown period, but says government intervention had been the biggest factor stabilising the market. As Sydney looks like extending its three-week lockdown further, a lack of government support this time […]

Property prices boomed 13.5% this year – but momentum is beginning to fade

Australian property prices rose 13.5% nationally over the last financial year. Darwin, Hobart and Canberra led the country, with prices in all three cities rising by about 20%. The Sydney market, meanwhile, jumped 15%, with median prices rising by $130,000 in just 12 months. Visit Business Insider Australia’s homepage for […]

Sydney property prices rose by 3% in May, or more than $30,000, according to the latest CoreLogic data. Rising at a rate of $1,000 a day, Sydney median home values are on track to crack $1 million by the end of the month. It has helped drag prices higher nationwide, […]

Sydney property prices are tipped to rise by more than $216,000 this year – while experts say risky loans remind them of the GFC

Economists have predicted Australian property prices will continue soaring throughout the remainder of the year on the back of record low interest rates. Sydney is expected to lead the market higher, with prices finishing the year 21%, or $216,300, higher. Meanwhile some economists warn the Morrison government’s loan guarantee scheme […]

It is about to get a whole lot harder for first time buyers to get into the property market, according to economists. Newly released data suggests house prices could rise 10 times as fast as wages before the year is out. With more voters already inside the property market than […] 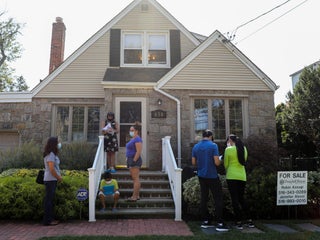 Single-family rent prices haven't been so high since 2006, per CoreLogic, while Morgan Stanley warns rent could cause inflation to normalize above 2%. 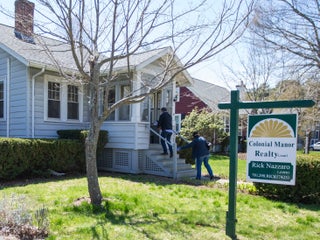 Experts say today's housing market boom is far safer than the one in 2007, but soaring prices and a widespread supply shortage aren't sustainable. 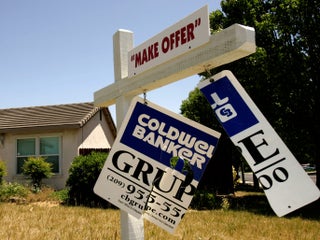 The Australian property prices have roared another 1.8% higher in April. It comes off the back of an even stronger first three months, with CoreLogic director of research Tim Lawless noting the “slowdown” came as property outpaced wage growth. “With housing prices rising faster than incomes, it’s likely price sensitive […]

Despite many different datapoints indicating this housing market looks a lot like 2006, economists say there's less bubble risk this time around. 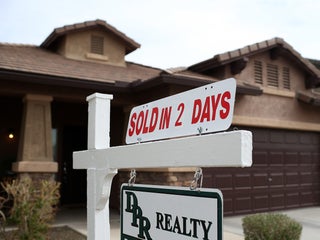 Home prices grew at the fastest-ever rate in February as the market boom charged on, FHFA says

Separately, the S&P Case-Shiller home-price index posted its largest one-year jump since 2006. That's when the housing bubble reached its peak. 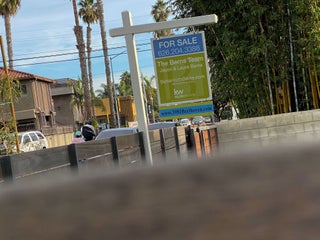