All coral reefs could die by the end of the century, new research shows. Before-and-after photos show what that would look like.

New research reveals the dire threat that climate change poses to coral reefs, one of the most important ecosystems in the world. Within 20 years, 70-90% of coral reefs will likely die. By 2100, there could be few to none left. Photos show what vibrant reef systems currently look like, […] 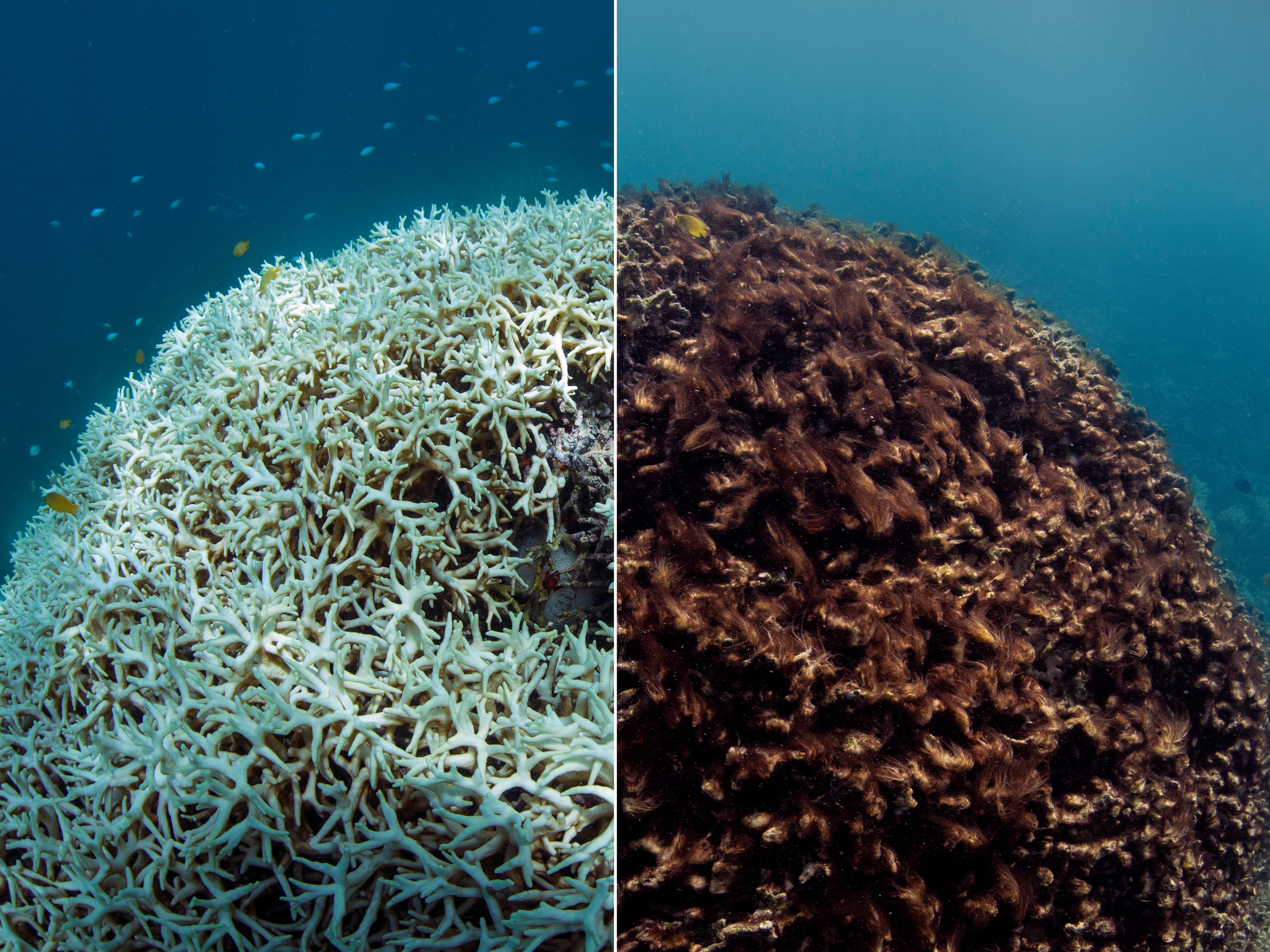 A chunk of the Pacific Ocean east of New Zealand almost 1 million square kilometres large is about 5.5 degrees Celsius warmer than average. Sudden spikes in sea temperatures are called marine heat waves, and they can be devastating to ocean ecosystems. Earlier this year, another marine heat wave developed […]

The Great Barrier Reef is at a critical tipping point that will determine its long-term survival. Coral bleaching as a result of global warming is a key reason for the reef’s decline. Coral reefs provide a home for 25% of all marine life, are an incredible natural resource for breakthrough […] 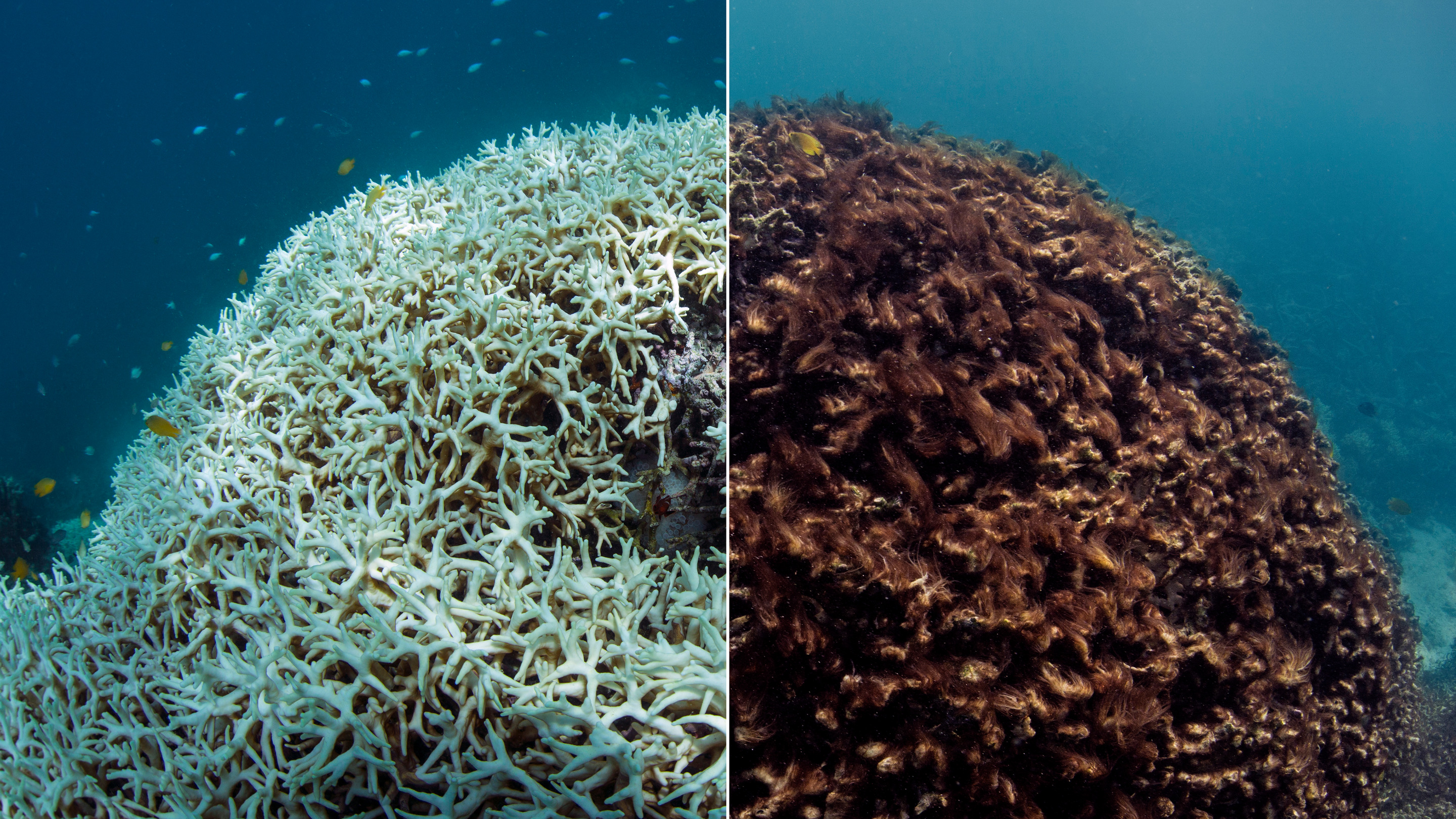 Hawaii just became the first US state to ban the sale of certain kinds of chemical sunscreen that may damage coral reefs. The two banned chemical names are oxybenzone and octinoxate. Mineral blockers are an alternative to chemical sunblocks. They physically keep the sun away. If you’re going to slather […]

Coral reefs provide essential protection for people who live near coasts all over the world, according to a recent study. But reefs are dying because of the consequences of human activity, especially climate change. The study found that without reefs, annual damage from flooding would double from $US4 billion to […]

Half of the coral reefs that make up Australia’s Great Barrier Reef have been killed off by searing heat waves that caused coral bleaching events in 2016 and 2017. The Australian government is investing $US379 million to improve water quality and save reefs. But most experts think that because the […]

Two new studies show that the world’s oceans are in dire straits – even more than scientists previously thought. One study found that coral bleaching events, which can kill reefs, are now happening every few years instead of every few decades. And a new review found that oceans are losing […]

When the water in the sea gets warmer...