‘Mrs. Doubtfire’ star Matthew Lawrence says he ‘stayed away’ from drugs thanks to Robin Williams’ advice

Lawrence said the late actor told him he was "fighting for the rest of my life because I spent 10 years doing something very stupid every day." 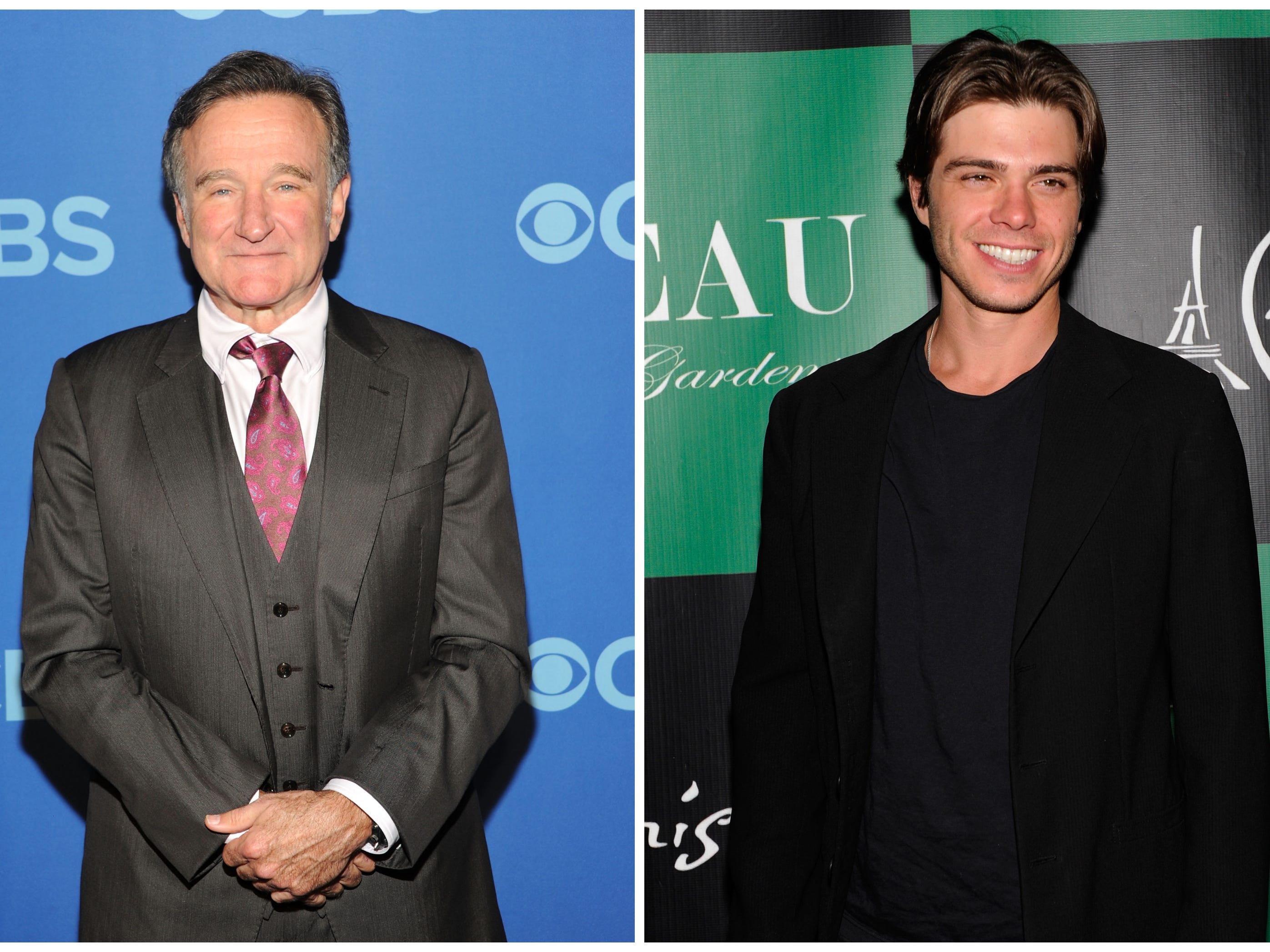 The global fan convention gave audiences a preview of more than 100 US and international Netflix projects in the coming year.

The virtual convention format proved tricky for many Democrats Monday night, but Michelle Obama showed there’s a way to nail it by veering away from what would normally work in an arena. Rather than relying on applause lines, the former first lady delivered a somber and direct speech that would […] 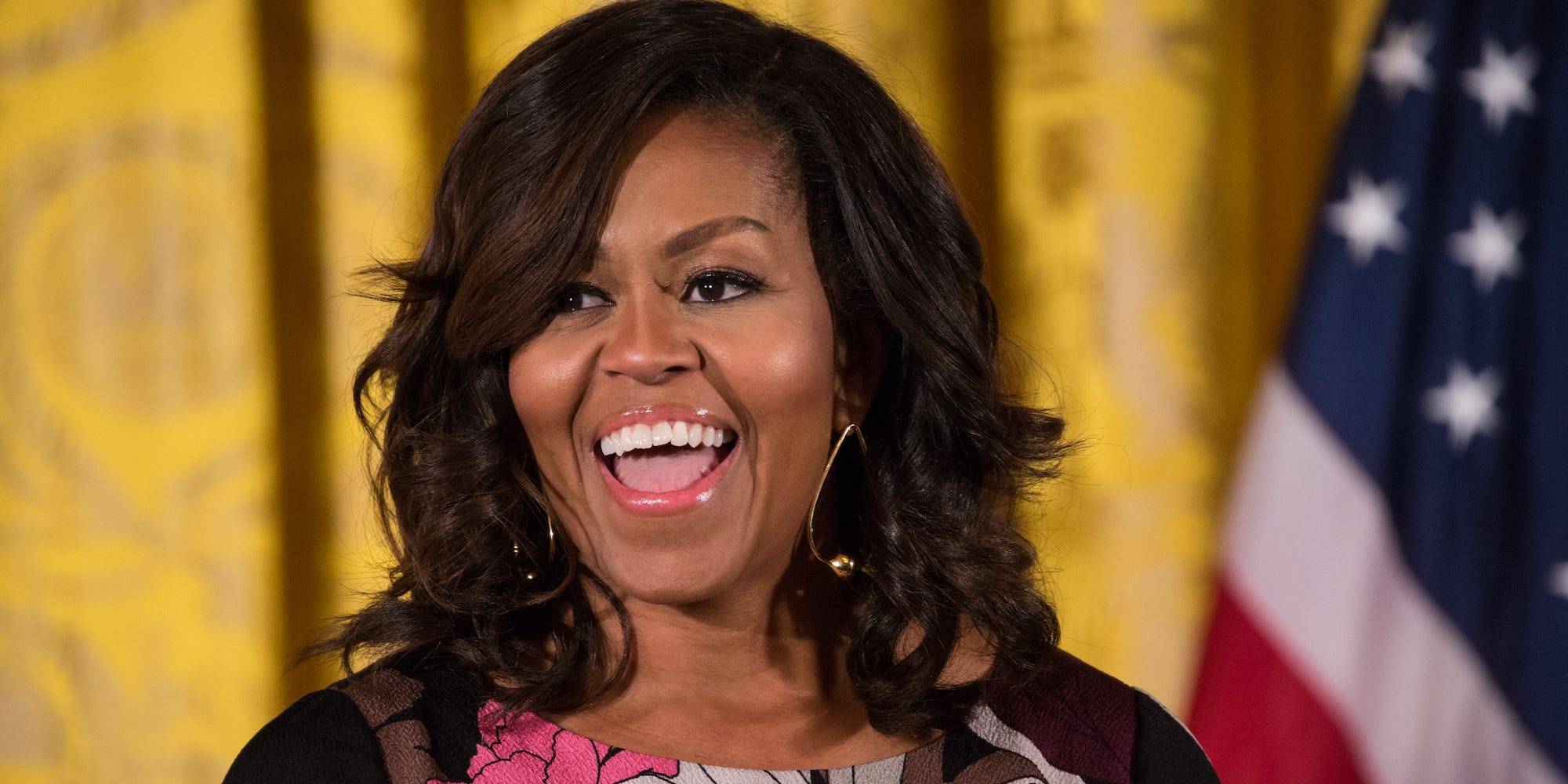 It did not take long for President Donald Trump to hit back at Michelle Obama following her Monday-night convention speech. Trump fired off two tweets Tuesday morning, starting by referring to himself in the third person. “Somebody please explain to @MichelleObama that Donald J. Trump would not be here, in […]

President Donald Trump will give his speech at the Republican National Committee convention, which was relocated to Jacksonville, Florida, on August 27, if the RNC sticks to its initial plans for the convention. It’s the same date as the 60th anniversary of Ax Handle Saturday, where a white mob attacked […] 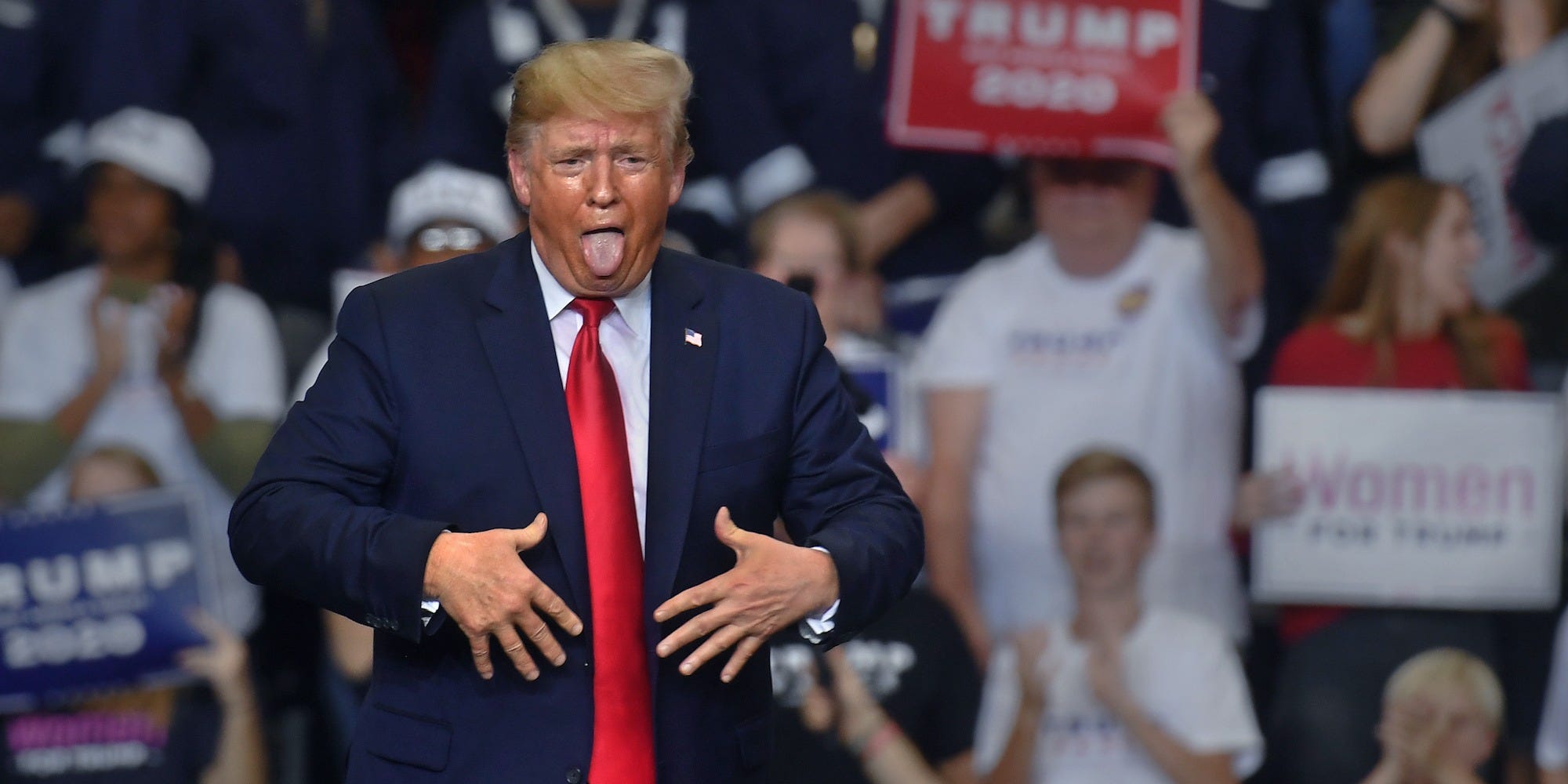 VIDEO: Hillary Clinton was viewed more positively following her DNC nomination acceptance speech than Donald Trump was after delivering his RNC speech.
US Sep. 29, 2015, 6:55 AM

10,000 gamers turned out for Twitch’s first convention — here’s what it was like