Sydney’s appetite for Uber Eats has far outstripped its demand for Uber’s core rideshare service, the company has revealed. As part of its first quarter financial report, Uber revealed demand for food delivery has spiked worldwide, as pandemic conditions stifle mobility figures. Uber posted quarterly losses of US$359 million before […]

Food delivery platform Menulog will consider its Sydney CBD riders as full employees under a new trial, CEO Morten Belling told a Senate Committee hearing. The company says it will temporarily provide a minimum wage, sick leave, superannuation, and other entitlements not usually offered to contractors in the gig economy. […]

The Pentagon said Wednesday that a US civilian contractor died of a "cardiac episode" while taking shelter during the rocket attack. 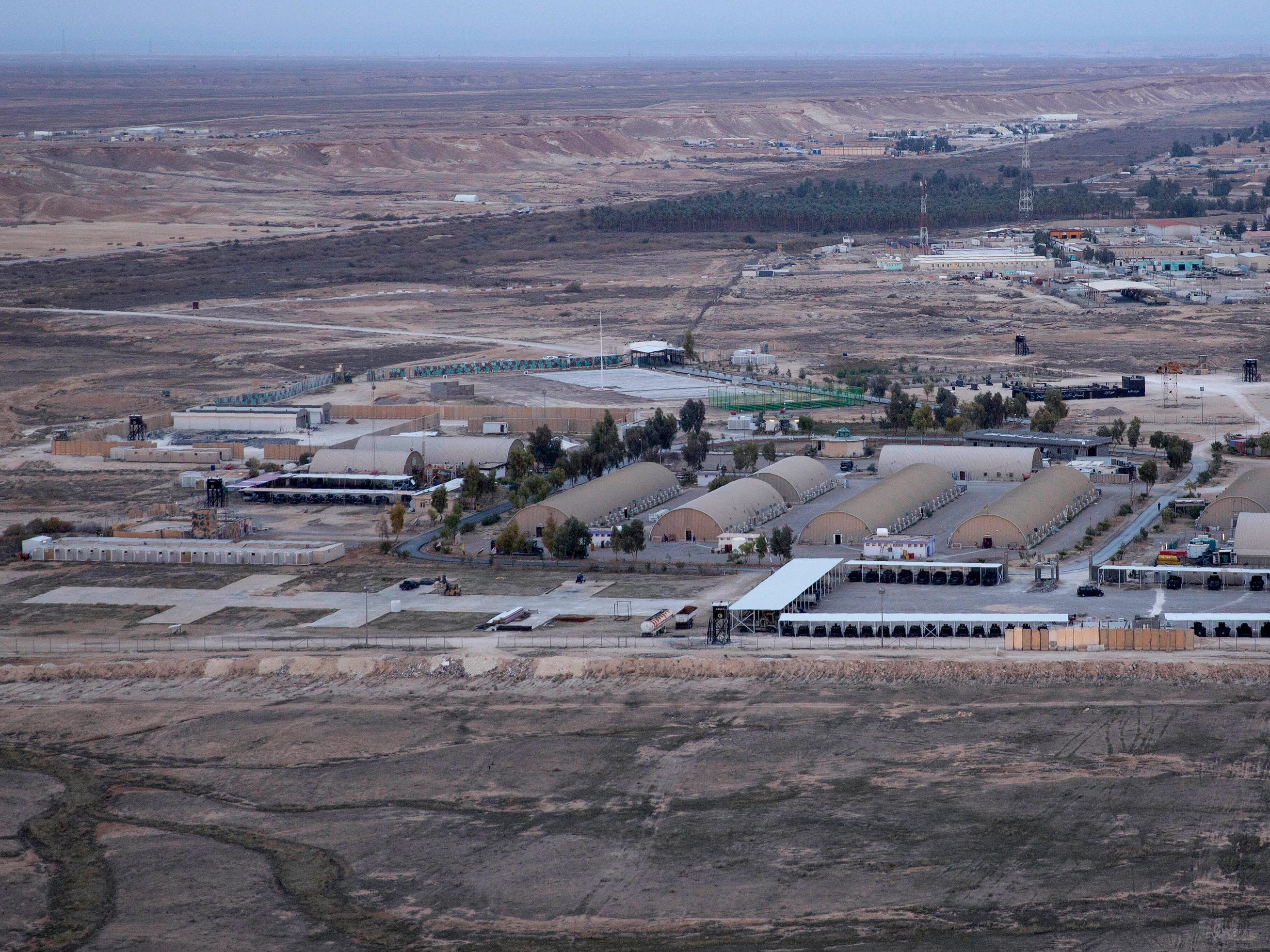 5 game-changing painting products for your next project

Repainting your walls and keeping your lawn fresh can be a lot of work. So, to make things easier and faster, we made a list of five paint products that will make it more manageable. This includes an extendable paint brush that can reach behind tight spaces, spray-on grass paint, […] The ultimate guide to navigating AB5, the California law Uber and Lyft are fighting with a November ballot measure, as a freelancer or business owner

California Assembly Bill 5 (AB5) requires company workers to be considered as employees, with some exemptions. Hirers must now use an ABC test to prove that workers are independent contractors. The law can have adverse effects on businesses and freelancers in California, as new regulations change who can be hired […] 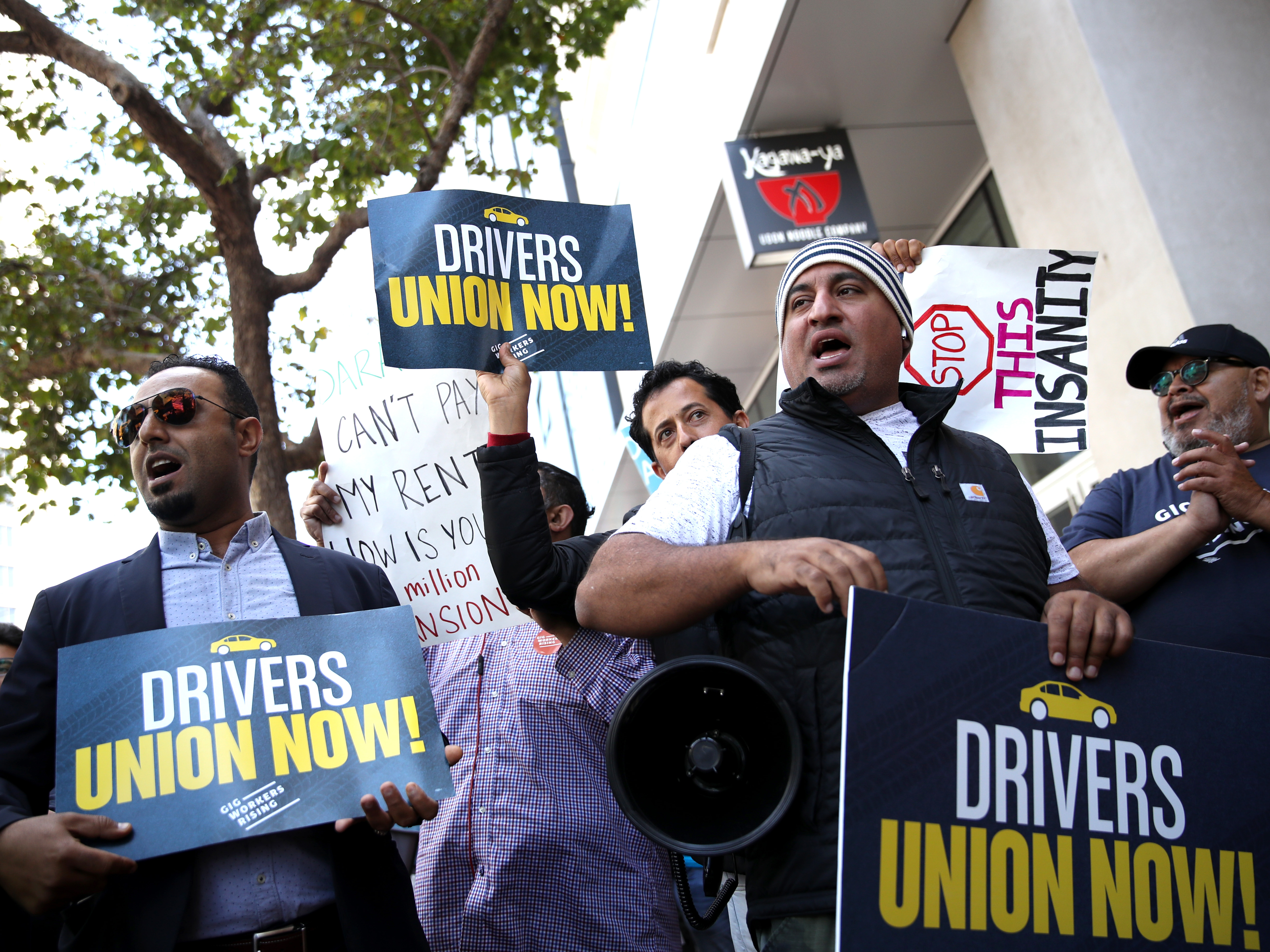 Pat Gagliano is the owner of Finished Basements NJ. He has been in business for 35 years. His projects involve hidden doors, indoor slides, built-in bunk beds, and more. We took a look at some of his most unique designs. Visit INSIDER.com for more stories. Following is a transcript of […]

The Air Force is struggling to keep pilots in uniform, and now it’s outsourcing a key part of their training

The Air Force has struggled with a "quiet... Uber Australia is settling unfair dismissal cases, despite insisting drivers are not employees

Uber Australia is reportedly settling unfair dismissal claims lodged against it by “deactivated” drivers who have felt their exile was unjustified. The AFR reports that, even though the company does not classify drivers as employees, it is not resisting unfair dismissal cases submitted to the Fair Work Commission to avoid […]

Uber is under investigation in Australia

Ridesharing provider Uber is the subject of an investigation by Australia’s ombudsman for workplace relations. The Fair Work Ombudsman confirmed to Business Insider on Wednesday evening that it has started an inquiry into whether the company’s conditions for drivers comply with federal regulations. “I can confirm that the Fair Work […]

The US is hiring military contractors for operations in Syria

In an obscure yet publicly available... The Property Brothers reveal the fundamental keys you need to know before hiring a contractor. Here’s what to look for when hiring a contractor

VIDEO: This advice could save you a lot of money and aggravation. This lawyer fought for FedEx drivers and strippers. Now she’s standing up for Uber drivers

Shannon Liss-Riordan was having dinner in San... “WE WERE selling $US1m a year in merchandise with the company logo on it,” says Erik Prince with a mixture of nostalgia and defiance. Blackwater, the company in question, rose to worldwide prominence as an outsourced branch of the American army during the occupation of Iraq and Afghanistan. It had […] It has a history of going way over-budget on its projects. [credit provider=”via YouTube” url=”http://www.youtube.com/watch?v=caLm8K2zTr0″] A Project Of Government Oversight (POGO) report out today reveals some troubling allegations about security contractors in Afghanistan.The report details a lawsuit that alleges British security contractor Aegis asked contractors at the US Embassy in Kabul to lie about their weekly work hours in order to […]