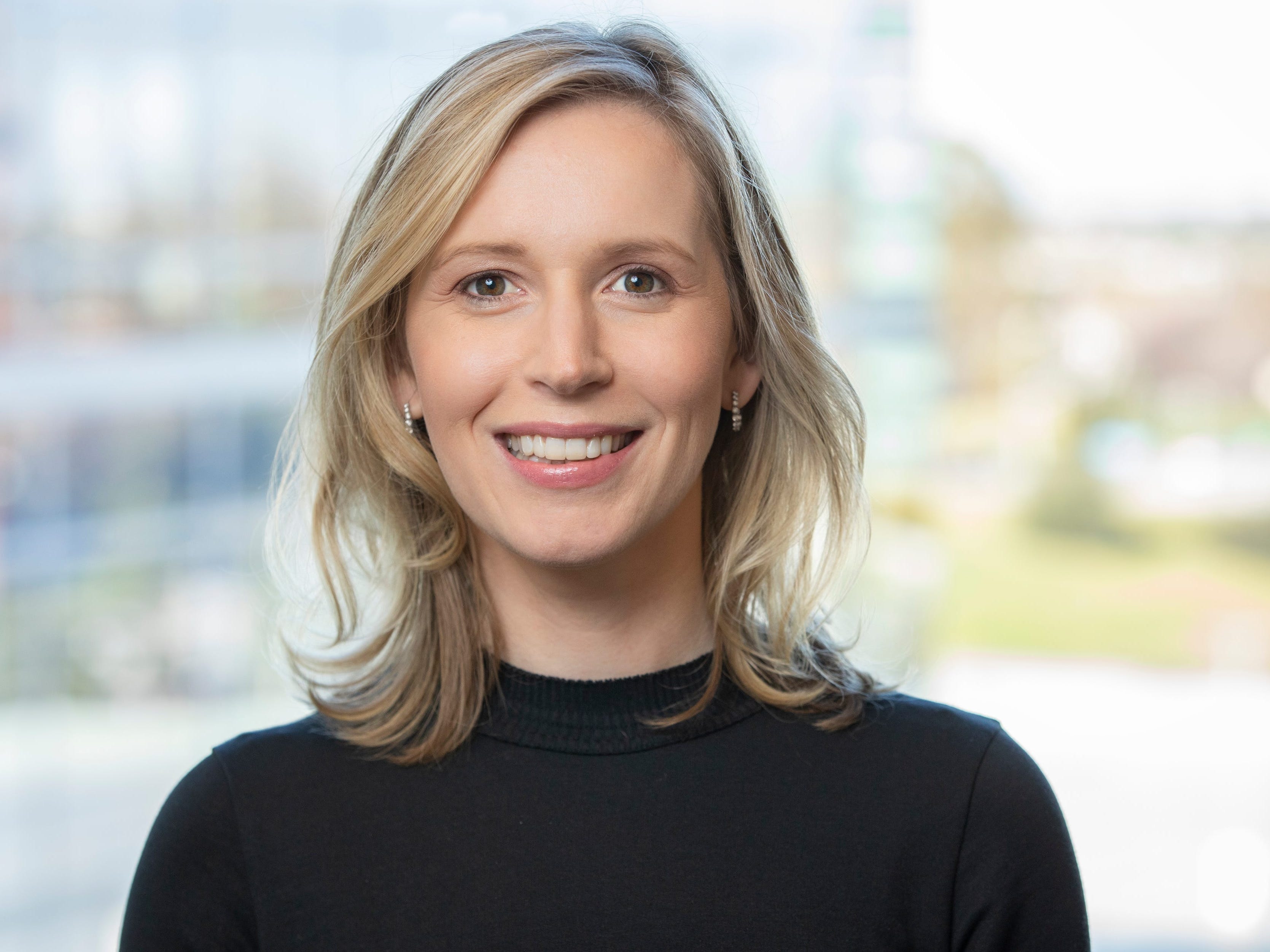 DoorDash delivery workers won’t get stock grants from its IPO, but the company is giving out cash bonuses

DoorDash will begin trading on the NYSE on Wednesday. The company’s IPO filing in November revealed delivery workers will not be granted stock when the company goes public. They are, however, eligible for $US12 million in cash bonuses over the next six months. Visit Business Insider’s homepage for more stories. […] 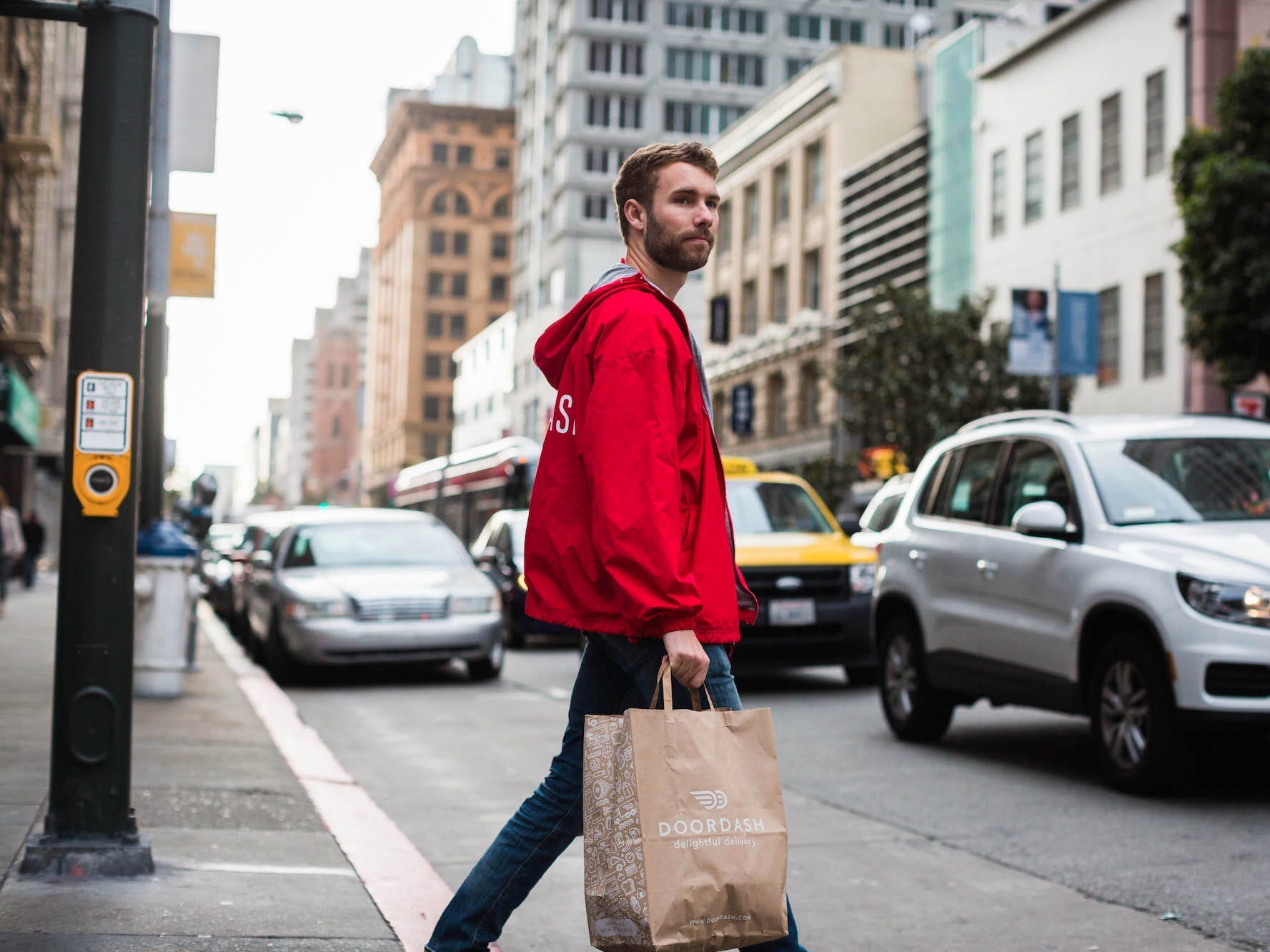 Over 25 people have reportedly left their third-party jobs moderating content on Facebook for in-house positions in TikTok’s Dublin offices, per a CNBC report. One former moderator told the outlet that working for Facebook was a “terrible job” and TikTok seems to offer a better situation, in part because there […] 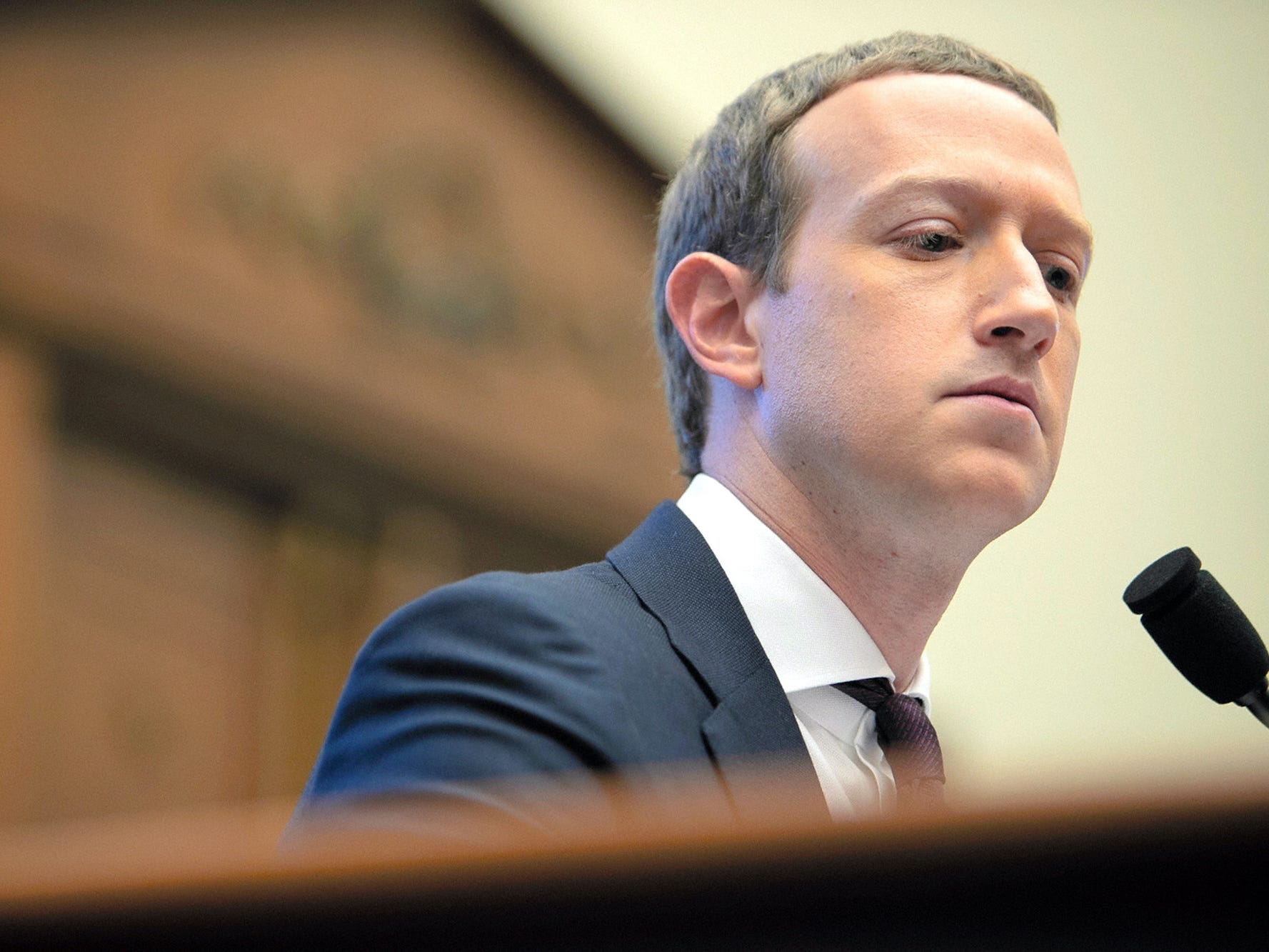 ‘You will be infected or you will die of starvation’: Amazon contractors reportedly say their office is still unsafe months after first complaining of ‘subhuman’ conditions

Amazon Ring contractors spoke to NBC News about worsening working conditions at a call centre in the Philippines, after photos first surfaced in April of employees sleeping on the floor between shifts. The contractors reportedly said Amazon does not allow them to work from home over security concerns, and the […] 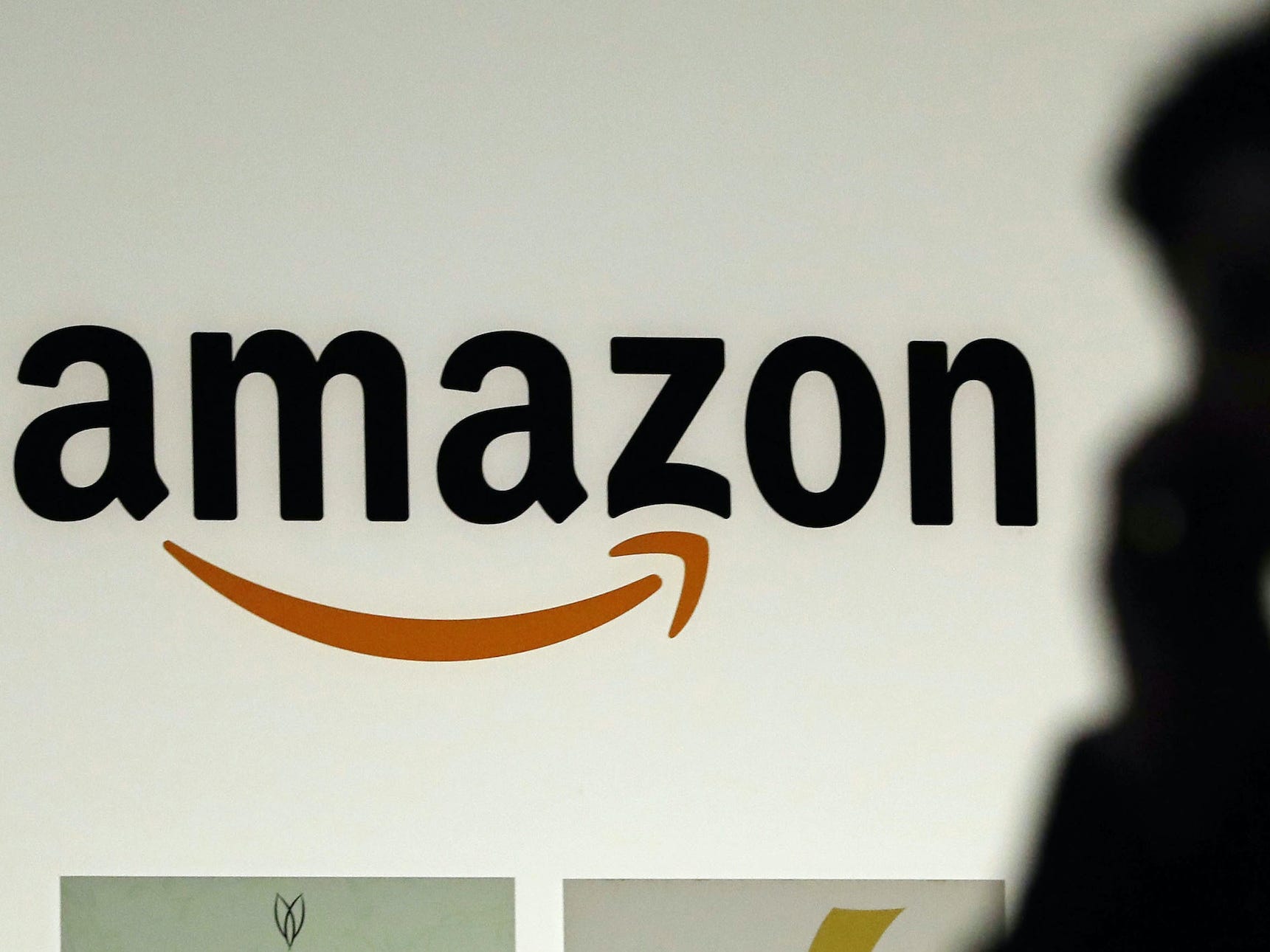 Google contractors alleged in a lawsuit that they were required to sign illegal nondisclosure agreements that prevented them from whistleblowing and violated their free speech rights. According to a California court’s discussion of the legal proceedings, the workers claimed Google’s rules barred them from reporting “violations of state and federal […] 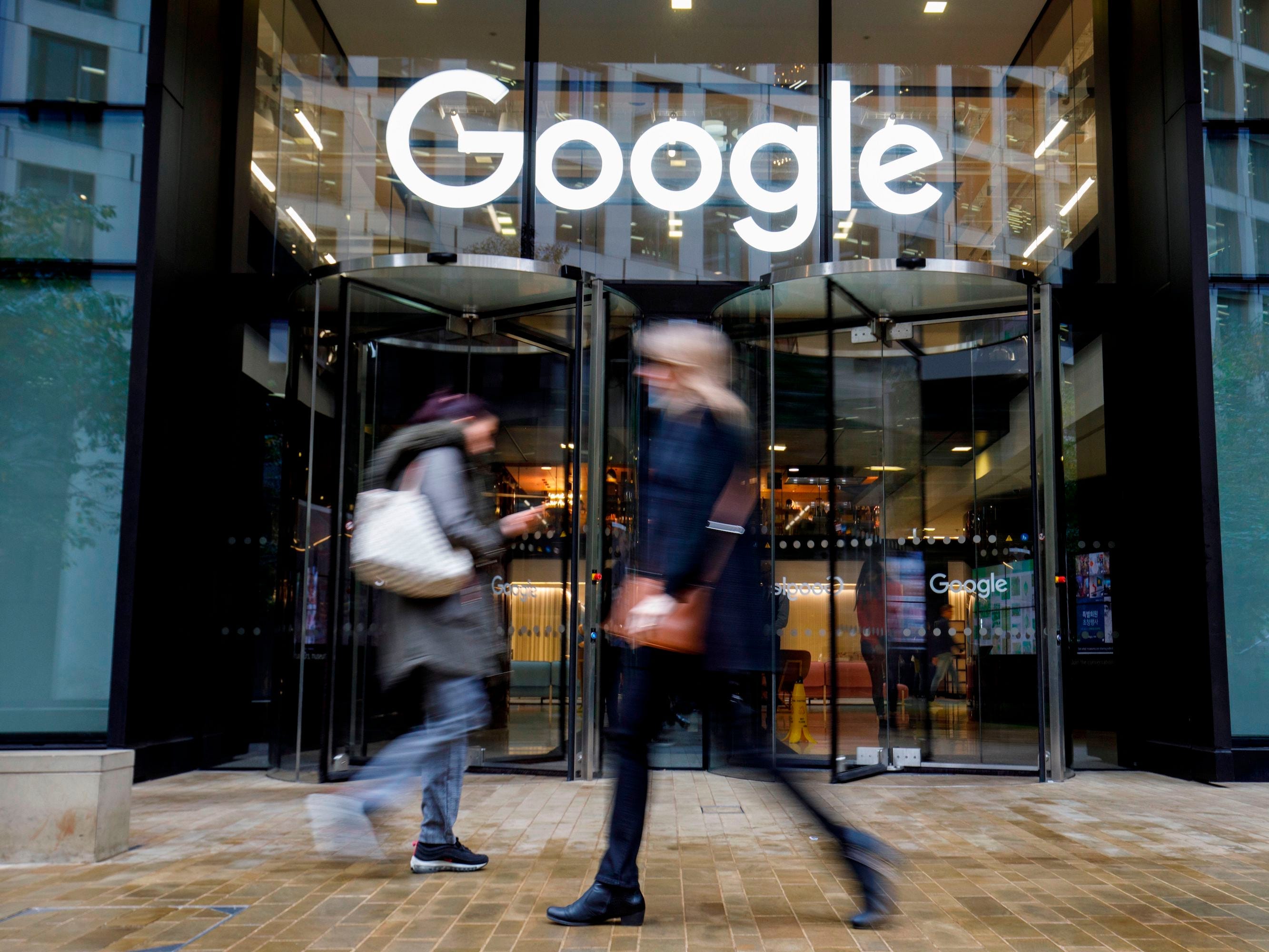 Amazon drivers reportedly hung smartphones in trees outside of Whole Foods locations in order to be chosen over competing drivers to make deliveries. That plan has reportedly stopped working, according to Bloomberg, and drivers say they have noticed a change in how the system chooses them for delivery routes. A […] 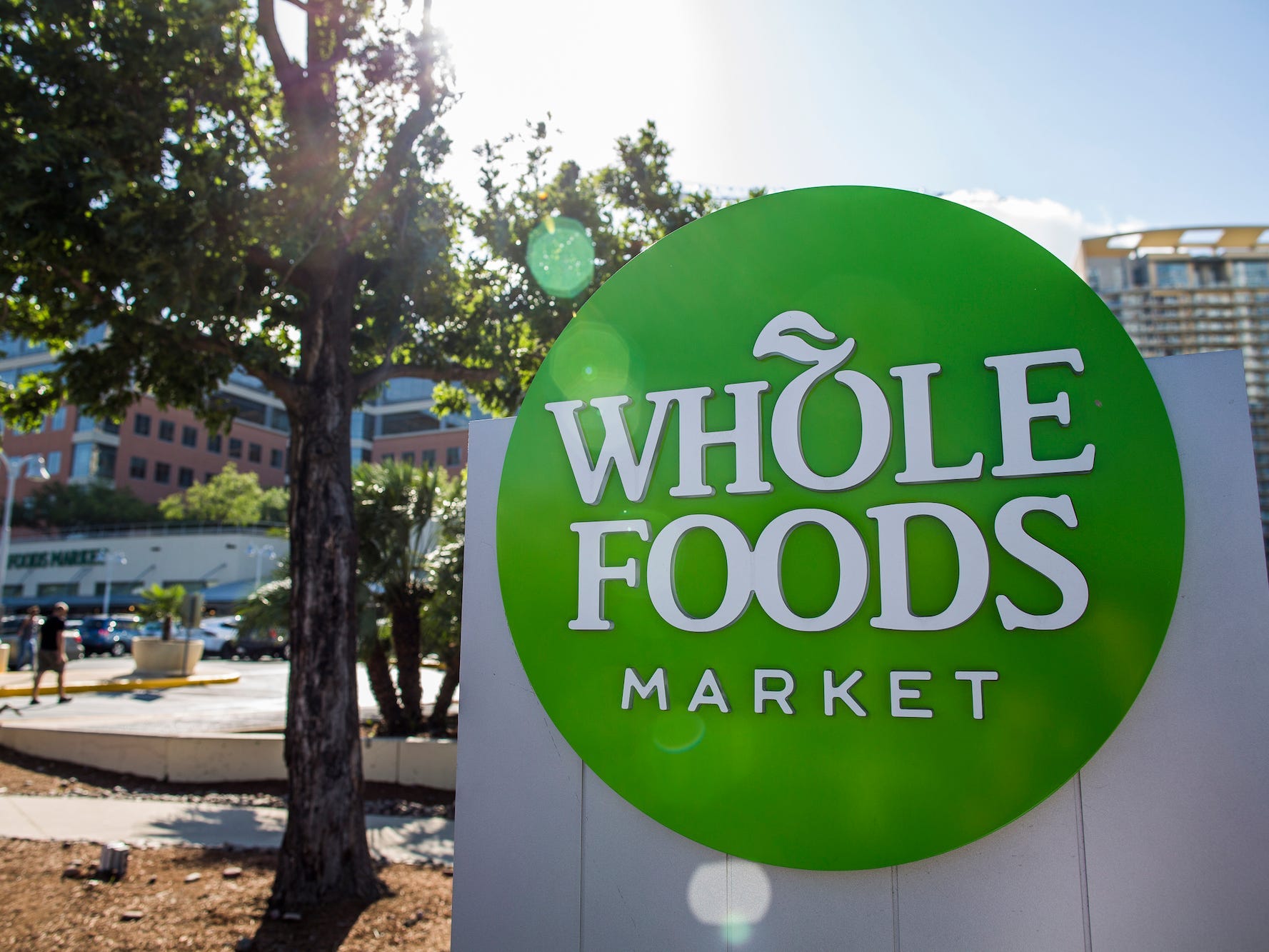 US poverty fell in April and May due to federal relief programs, even as COVID-19 ravaged the economy, new study suggests 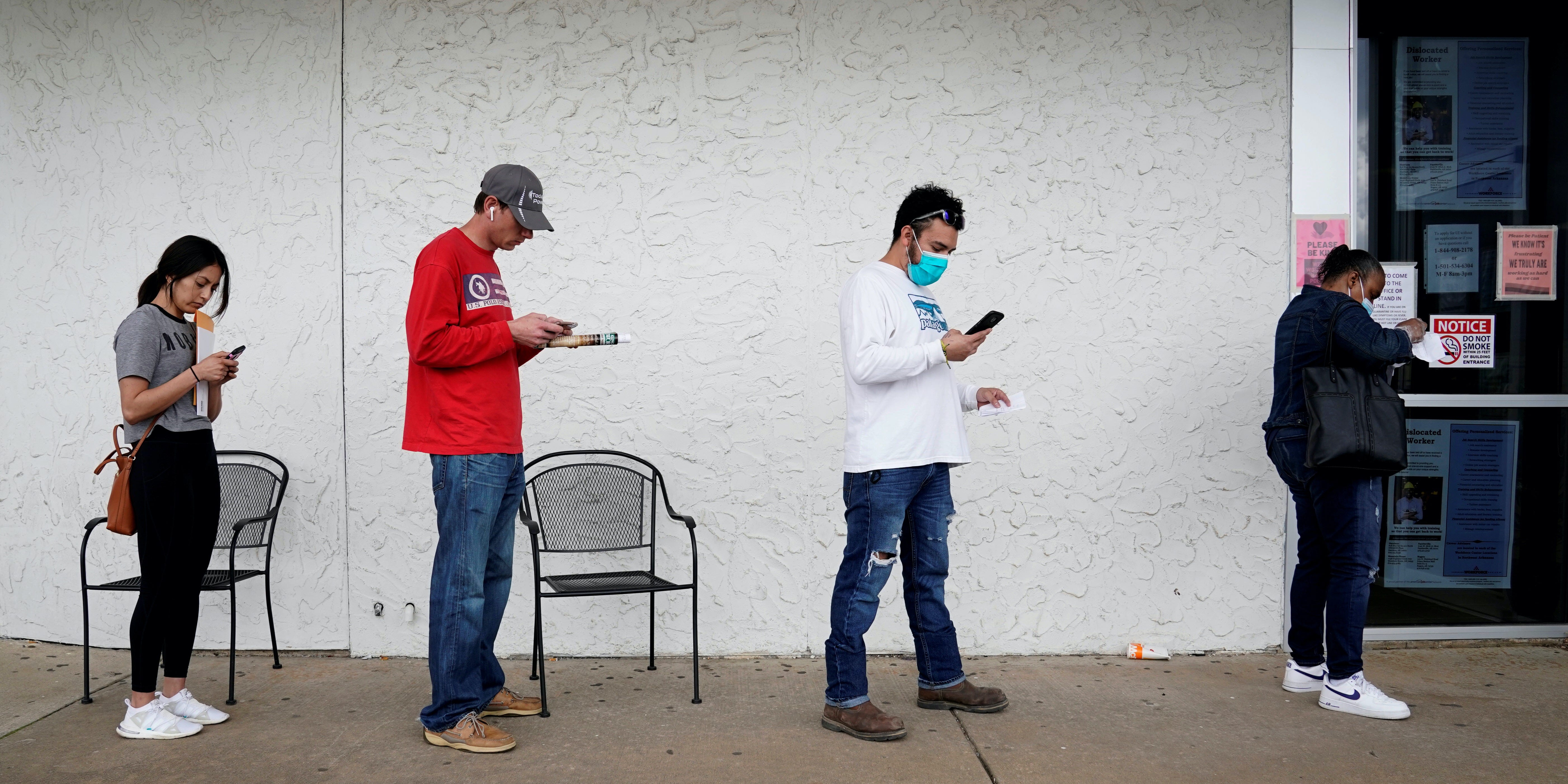 California Gov. Gavin Newsom just signed into a law a bill that would force most companies to recognise independent contractors as employees, a major blow to Uber, Lyft, and other “gig economy” companies. But Uber and Lyft drivers are not the only workers that benefit from California’s Assembly Bill 5. […]