ContextWeb’s two-month-old ad exchange is on fire, now reaching 1/3 of the U.S. Internet audience, reports MediaPost.  ADSDAQ is reportedly the only ad exchange that offers bid-pricing on premium inventory, not just remnant, and CEO Anand Subramanian cites the exchange’s rapid growth as proof of concept.  The New York-based ContextWeb […]
Tech Jun. 15, 2012, 10:00 AM

Jay Sears: Before I begin, I want to know what part of the $275 million purchase price is a premium for the omnipresent embodiment of behavioural targeting, Tacoda Chairman and conference-rat Dave Morgan. Heck, I don’t even know the name of the guy who runs Revenue Science.
Tech Jun. 15, 2012, 10:00 AM

Hey, AOL, sure you don’t want to join the ad-exchange party by snapping up the one closest to home?  As of yesterday, Google, Yahoo, and Microsoft all have one–can you really afford to be left out?  What if ad-exchanges turn out to be the NBT?
Tech Jun. 15, 2012, 10:00 AM

Steve Ballmer says he is “hell-bent” on making the ad thing work, and he’s putting his money where his mouth is. Todd Bishop of SeattlePI reports that Microsoft is now buying yet another ad exchange:
Tech Jul. 22, 2008, 12:19 AM Wenda Millard: “I’m In Your Business, You’re In My Business”

Martha Stewart’s Wenda Millard is no Sue Decker. She’s no Jerry Yang, either: By all accounts, her presentation at the IAB conference yesterday was actually compelling — unlike the top Yahoos’ joint appearance. 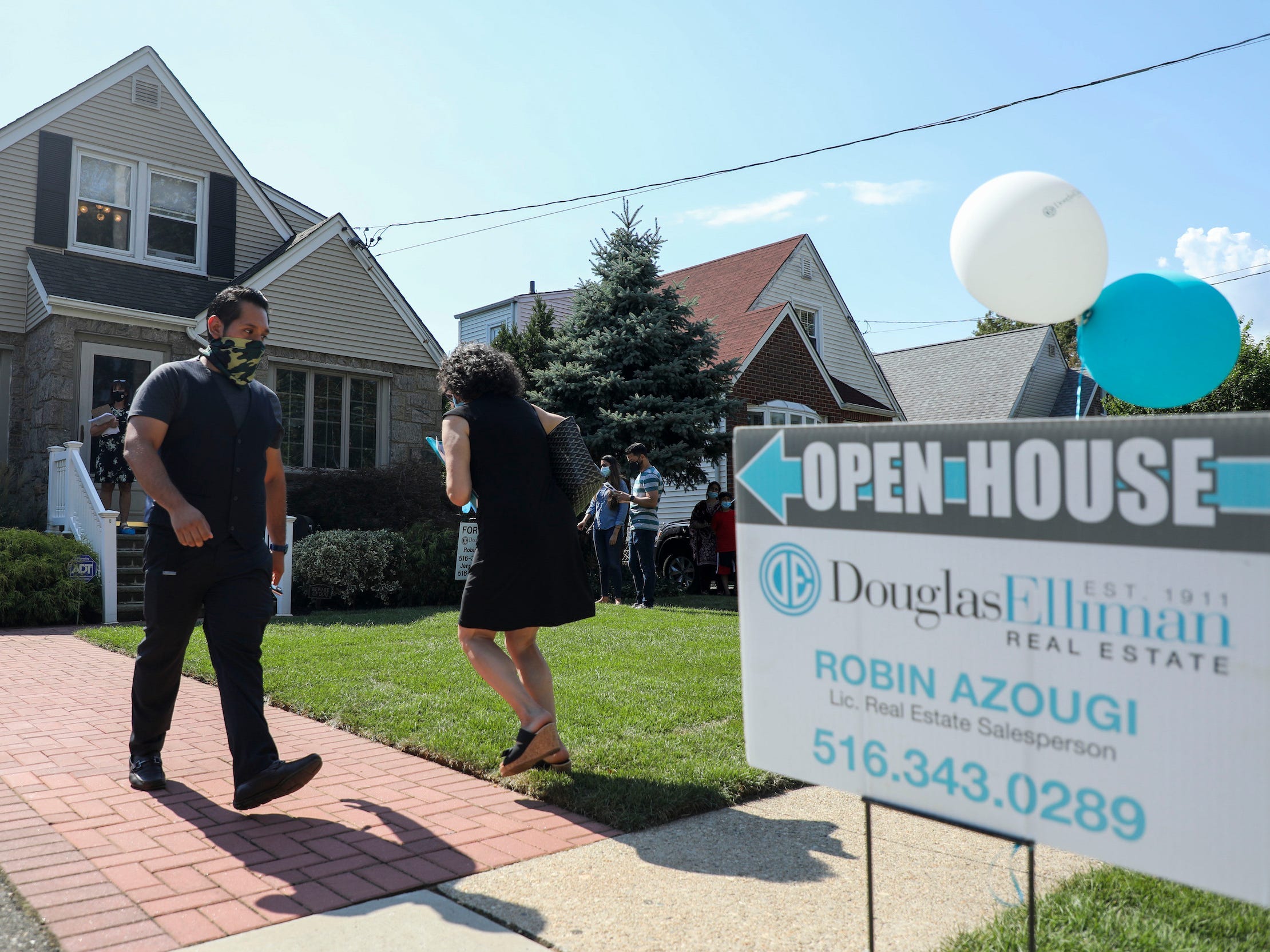