The British health secretary said “Contagion” helped inspire the UK’s vaccine response. Matt Hancock said the movie helped him prepare for the worldwide scramble to obtain vaccine doses. Hancock later stipulated that “I wouldn’t say that film was my primary source of advice.” Visit Insider’s homepage for more stories. The […] 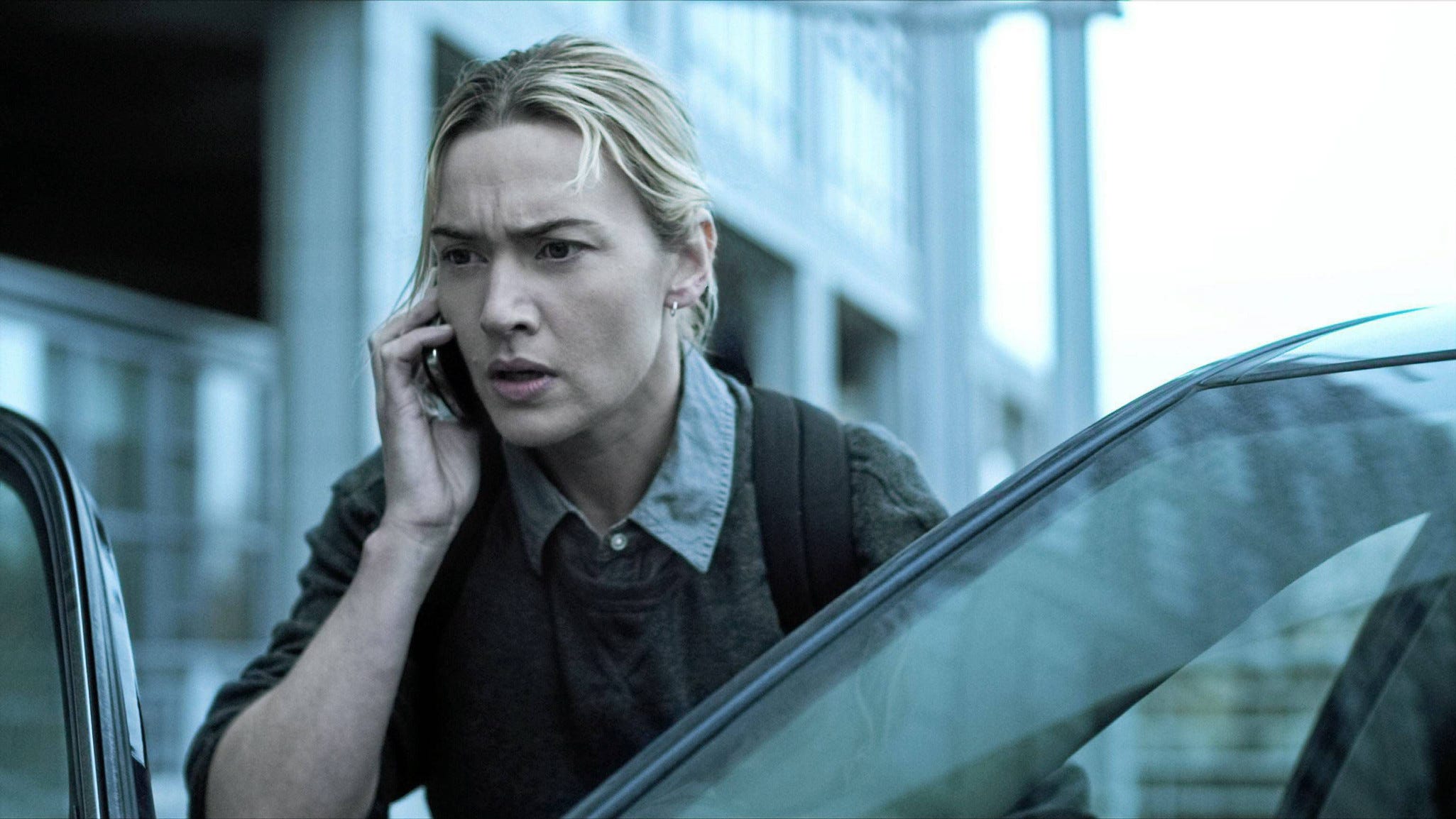 Steven Soderbergh and writer Scott Z. Burns are making a “Contagion” sequel. The director said the film will be a “philosophical” sequel to his 2011 thriller, which found a second life during the early part of the COVID-19 pandemic. “Scott and I had been talking about, ‘So, what’s the next […] 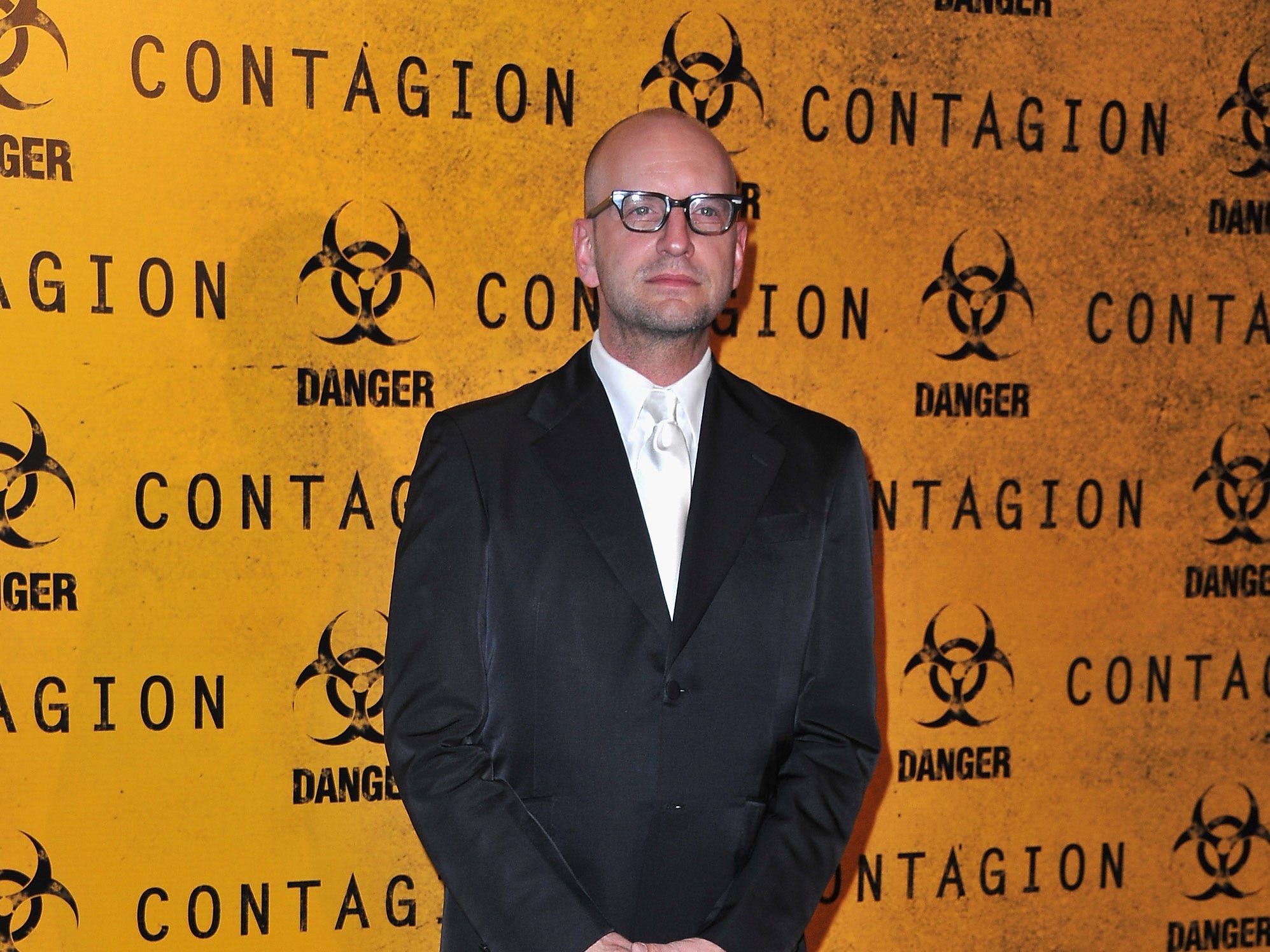 Kate Winslet warned friends against watching ‘Contagion’ during the pandemic

During an interview with Entertainment Weekly, the former “Titanic” said that back in March when the COVID-19 pandemic began to intensify, she started to receive messages from friends and family who had “blindly” watched her movie with a relevant theme: “Contagion.” The 45-year-old actor said that she found it odd […]

‘Contagion’ star Jude Law said he was told by on-set doctors that a potential pandemic was a ‘matter of when, not if’

While a guest on “The Tonight Show with Jimmy Fallon,” Jude Law looked back on starring in “Contagion.” He said the biggest thing he remembers from making the movie were the on-set consultants saying a pandemic will happen one day. Law is also shocked by how many people watched the […] 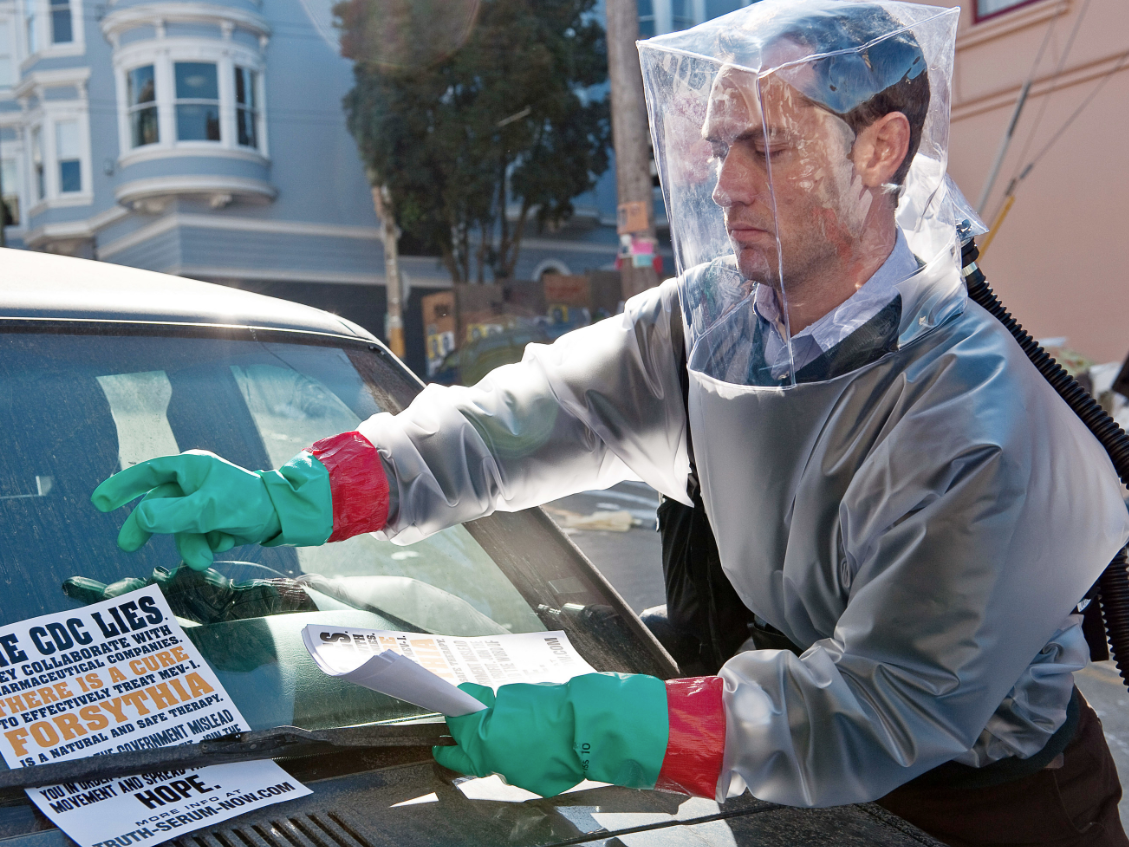 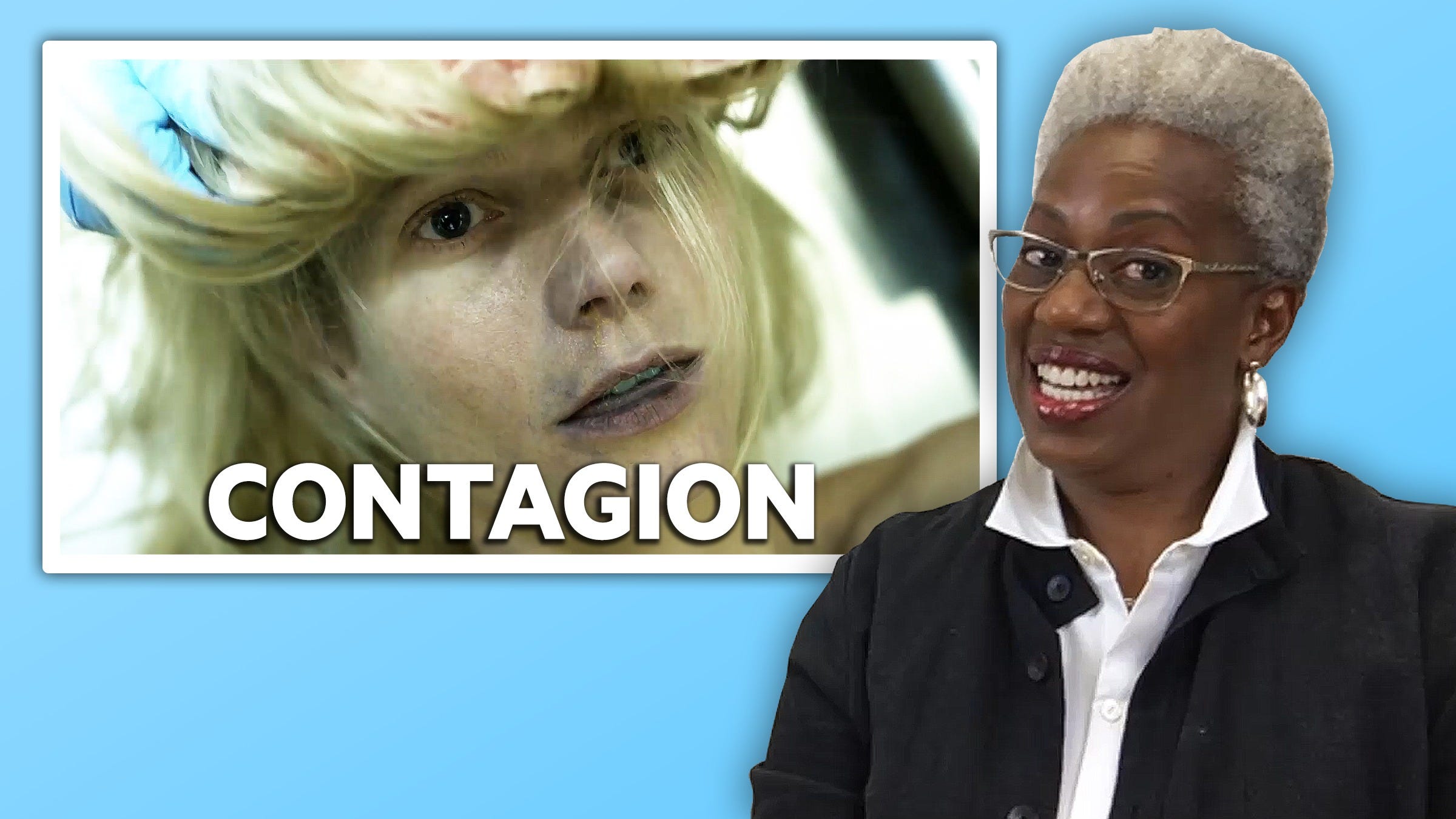 The 2011 pandemic movie “Contagion” is now available to stream on HBO. The movie had surged in popularity on digital platforms and piracy websites earlier this year amid the coronavirus outbreak. Visit Business Insider’s homepage for more stories. The 2011 pandemic movie “Contagion” surged in popularity amid the coronavirus outbreak […] 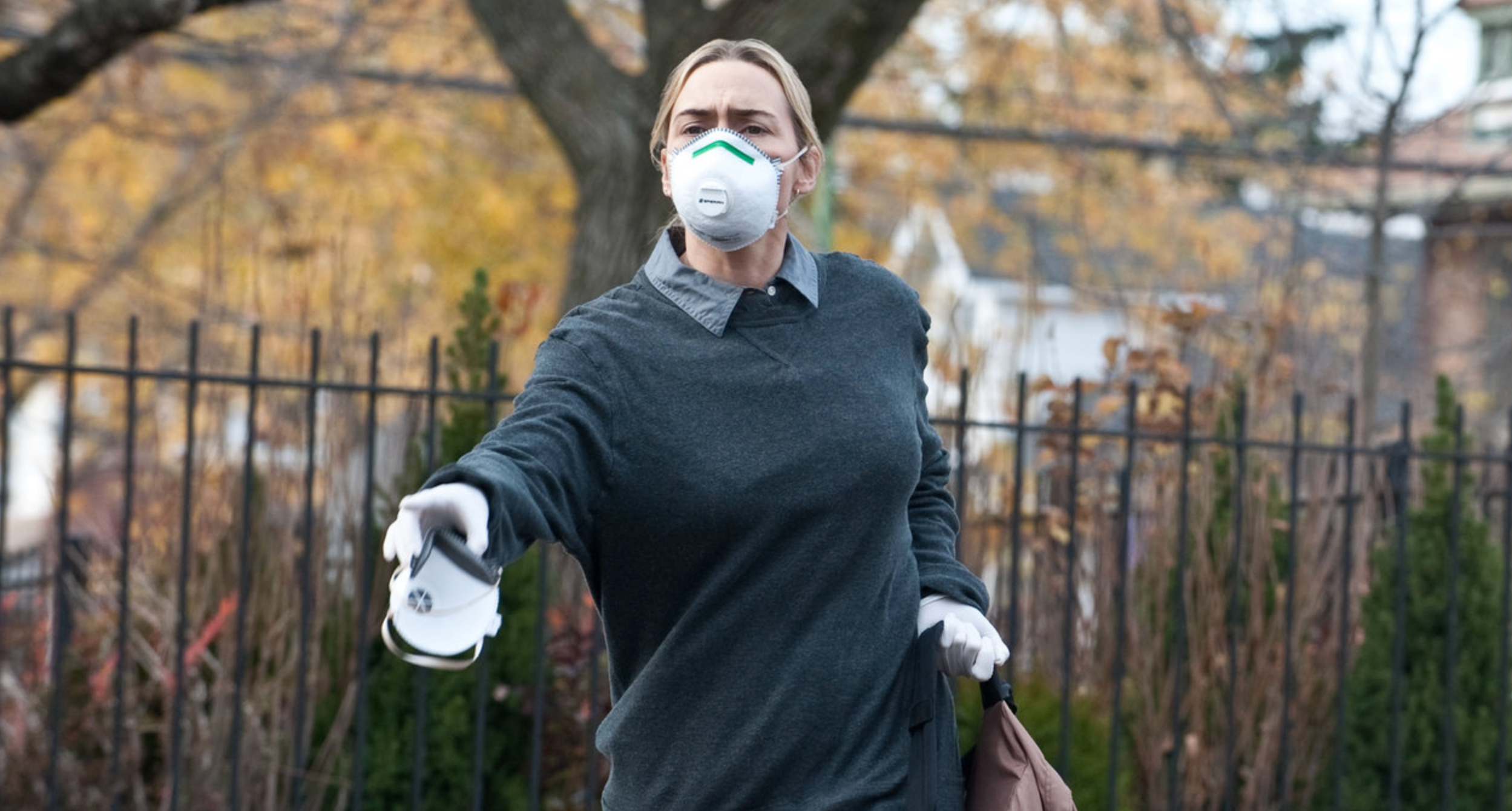 Everyone is watching ‘Contagion’ right now. A psychologist explains why it’s healthier to watch that than the news.

Dr. Pamela Rutledge explained to Insider that the reason “Contagion” is so popular during the coronavirus pandemic is because we can identify with the characters. Dr. Rutledge said that we need movies, TV, and even meeting up with friends on Zoom because it helps battle depression if you are in […] 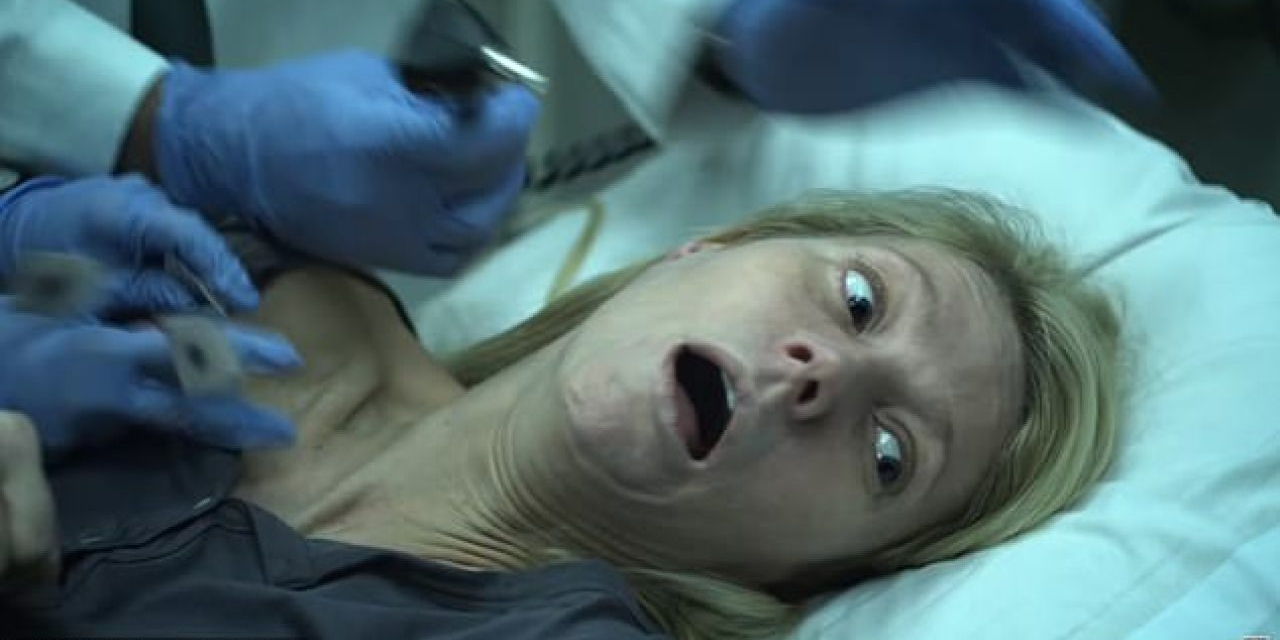 How ‘Contagion’ became a must-see movie during the coronavirus pandemic

“Contagion,” a 2011 movie about a virus that cripples the world as it spreads, is one of the most popular films on numerous On Demand services. Warner Bros, the movie’s studio, announced it’s only behind the “Harry Potter” franchise as the most in-demand title in its catalogue. “Contagion” producer, Michael […] 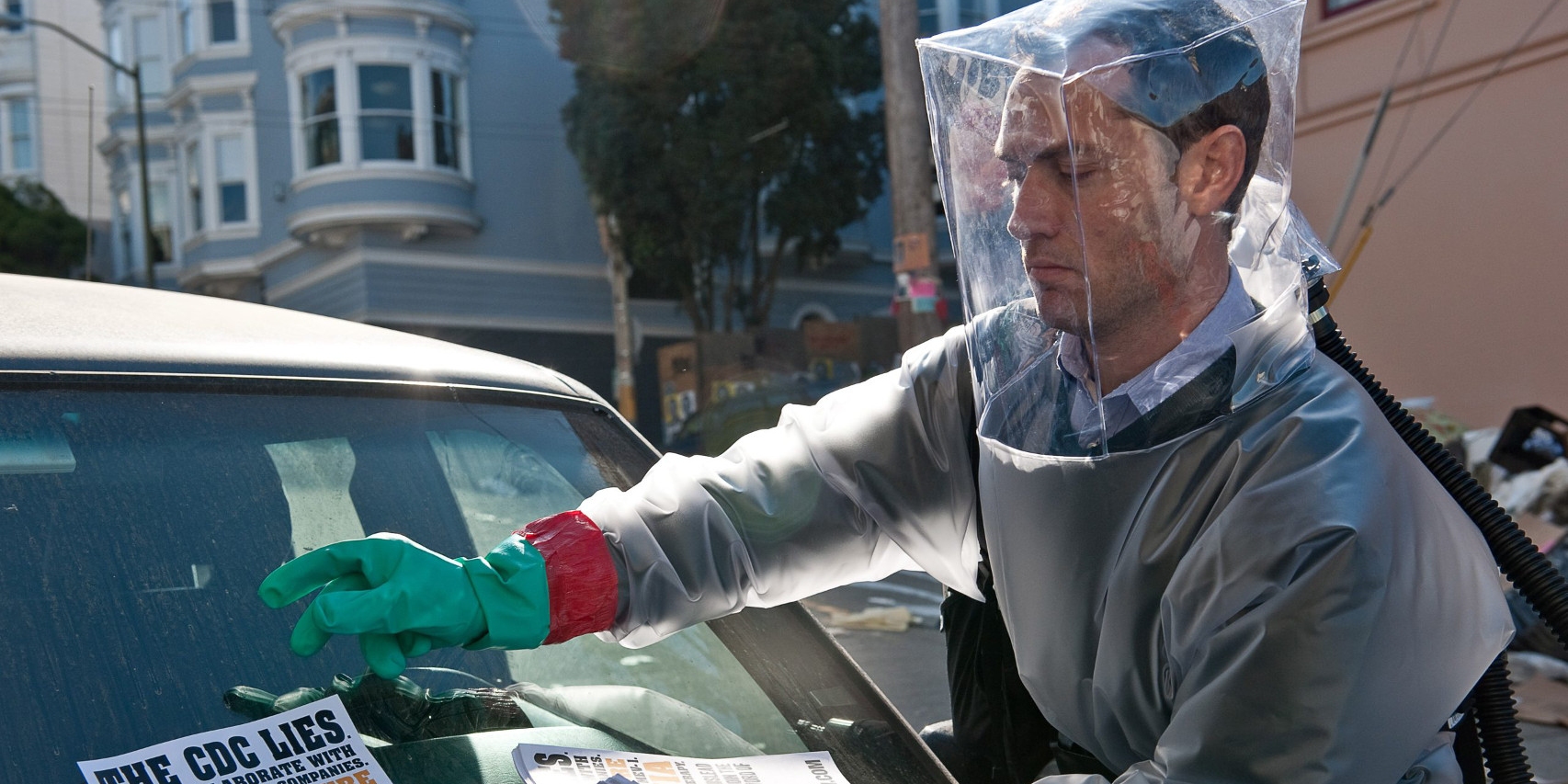 “Contagion” producer Michael Shamberg talked to Insider about the movie’s sudden popularity due to the coronavirus pandemic. The 2011 thriller, directed by Steven Soderbergh and starring Matt Damon and Gwyneth Paltrow, looks at a virus that originates in China and spreads across the globe causing millions of deaths. Shamberg said […]

A disease expert broke down iconic pandemic scenes from film and TV, and he said ‘Outbreak’ was ‘a mess’

As the spread of the novel coronavirus continues, public interest in disease outbreaks has risen – with “Contagion” now one of the most popular movies on iTunes. Brian Amman, a disease expert who is an ecologist for the Centres for Disease Control and Prevention, reviewed epidemic-themed movies and TV shows […] 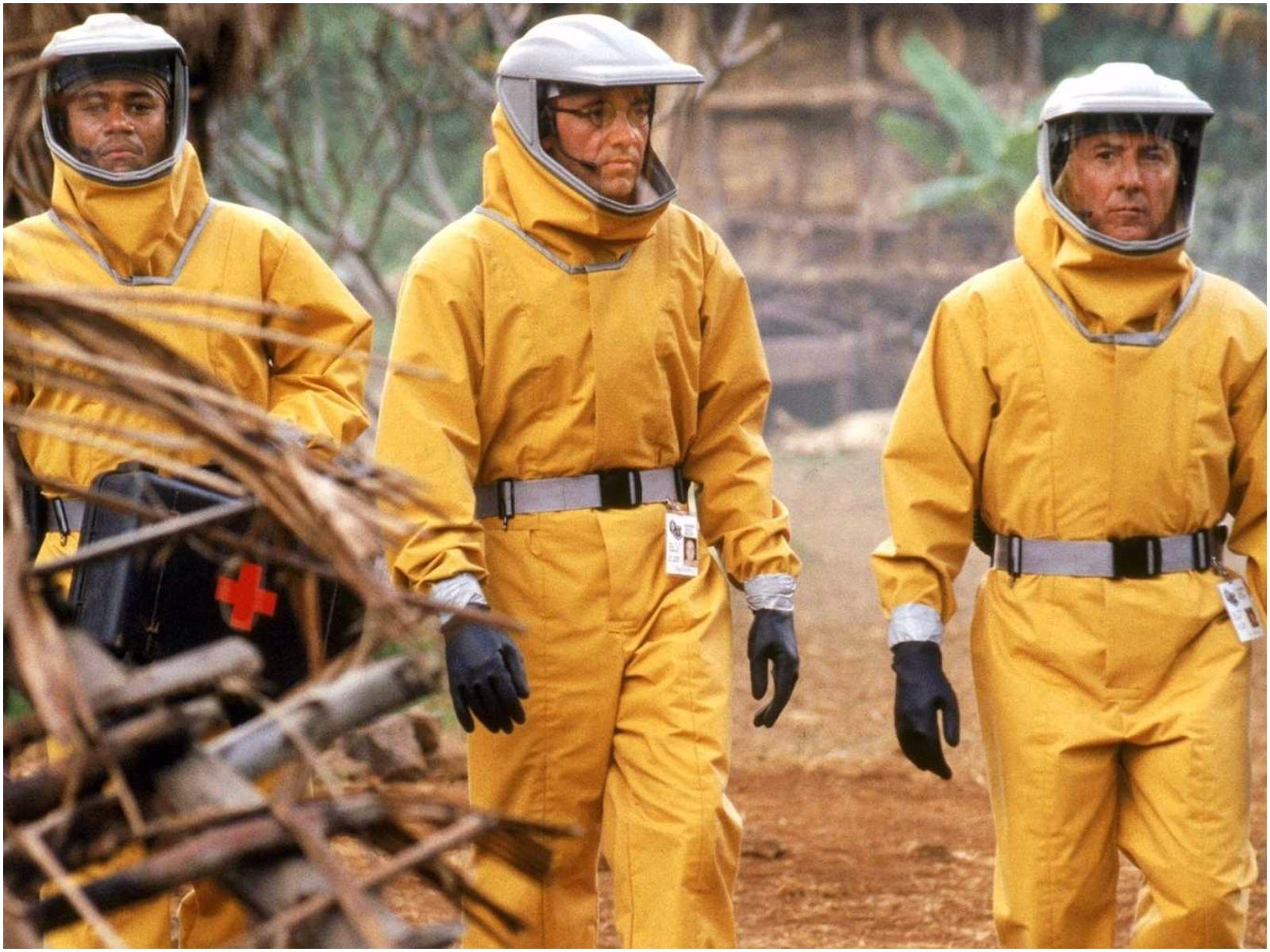 ‘Contagion’ is one of the most popular thrillers on iTunes because of the coronavirus outbreak. Here’s how the film compares to reality.

The coronavirus that originated in Wuhan, China, has killed at least 2,800 people and infected more than 84,000 since December. In the two month since public-health officials reported the first coronavirus case, many people have streamed the 2011 movie “Contagion.” The film depicts a fictional pandemic that spreads from animals […] 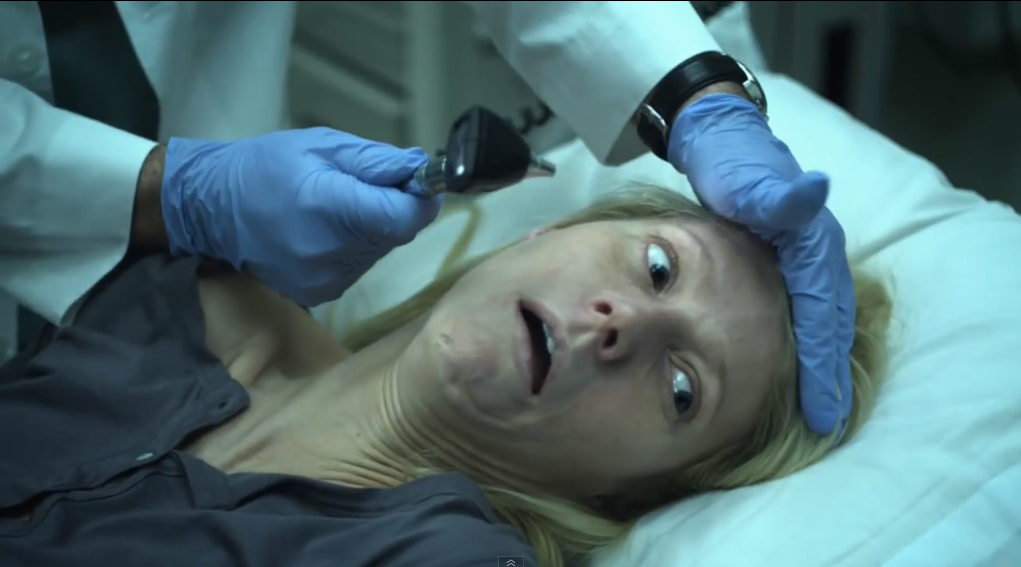 If you enjoyed the music in anything made by... A note sent out by analysts at Credit Suisse on... News Feeds Are Spreading Emotions Like A Virus On Social Networks

If Your Best Friend Becomes Obese, You Have A 57% Chance Of Becoming Obese, Too

If your friend, lover, or colleague has an... Complacency toward Cyprus is worrisome. Depositors are bound to ask "is my money safe?" 5 Ways To Avoid Getting The Flu At Work

[credit provider=”Instagram/iamlkl” url=”http://statigr.am/viewer.php#/detail/333831726806816996_7826237″] With one of the worst flu seasons in history under way, it is critical employees take the necessary steps to avoid getting themselves, or others, sick.A recent study found that 84 per cent of employed adults have gone to work while sick, and nearly half of those […]