The Bloomberg Consumer Comfort Index dropped 1.2 points to 43.2 in the week ended January 10 according to data released Thursday. The reading marks the lowest level since July and extends a streak of declines into its eighth week. A gauge tracking Americans’ views of their finances slid to 55.9 […] 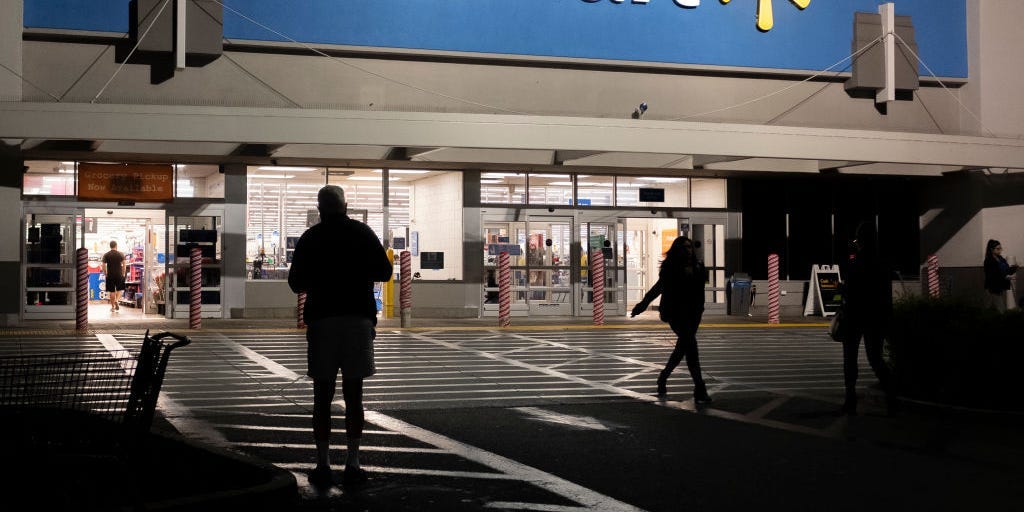 Soaring COVID-19 case counts throughout the US dragged consumer confidence to an eight-week low. Bloomberg’s index of consumer comfort fell to 46.3 last week from 46.6, its lowest level since August. The decline follows steady gains in September and comes as rising coronavirus cases revive concerns of another economic shutdown. […]

Bloomberg’s Consumer Comfort Index fell 0.4 points to 42.9 in the week ending July 5, Bloomberg reported Thursday. It’s the first time in seven weeks that the index has declined. The slump in the index was led by a decline in buying attitudes and sentiment from respondents in the South, […] 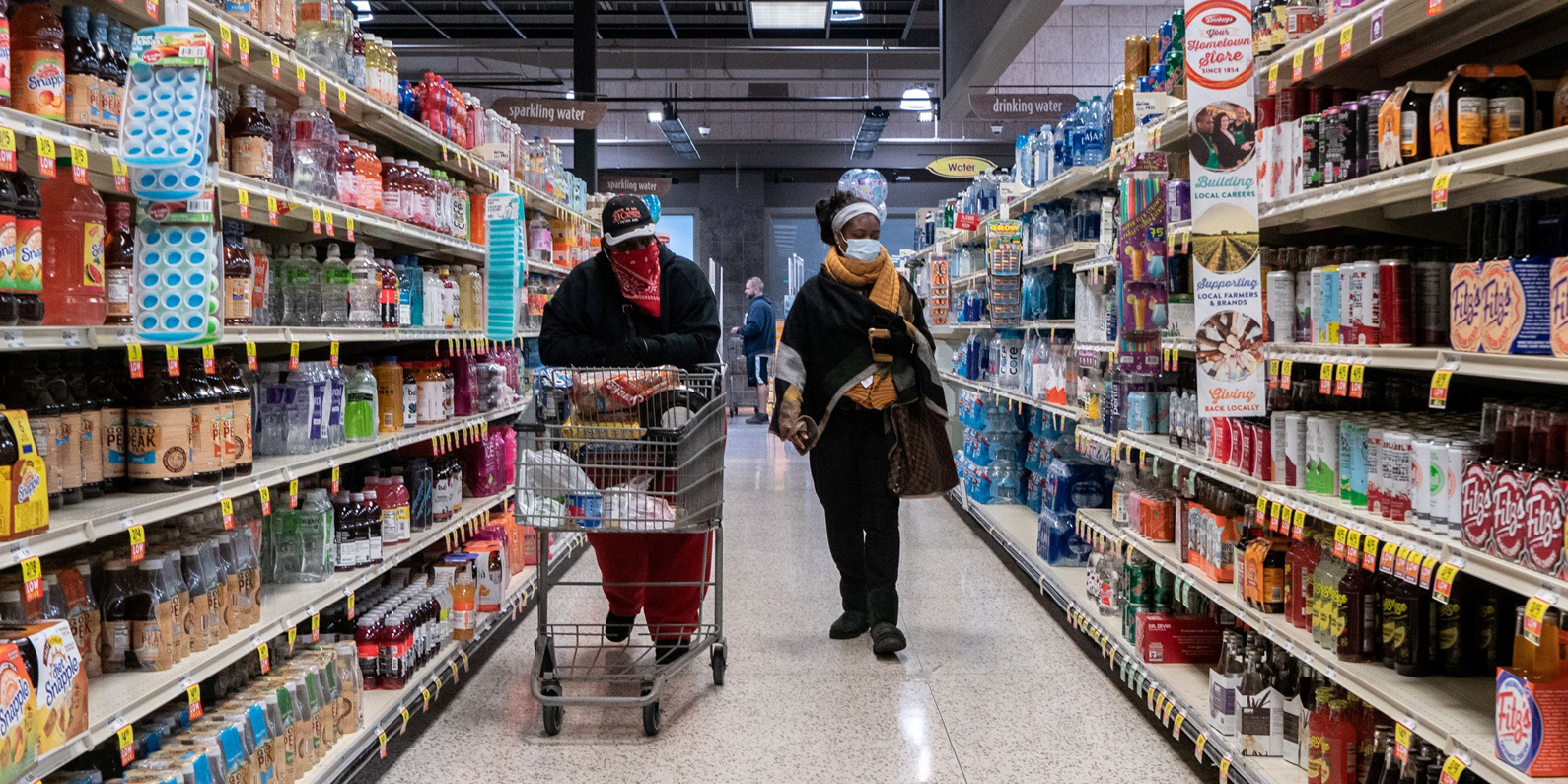 Bloomberg’s Consumer Comfort Index tanked 5.4 points to 44.5 in the week ended April 11, the lowest level since before President Trump was elected. The reading brings its four-week decline to 18.5 points, the biggest monthly dive in the index’s 34-year history. Consumers’ view of the economy plunged seven points […] The Bloomberg Consumer Comfort Index dropped 3.4 points to 56.3 in the week ending March 29, the worst two-week fall on record including the previous 3.3-point drop, Bloomberg reported Thursday. The report comes as data shows the severe damage of the coronavirus pandemic on the US economy – nearly 10 […] 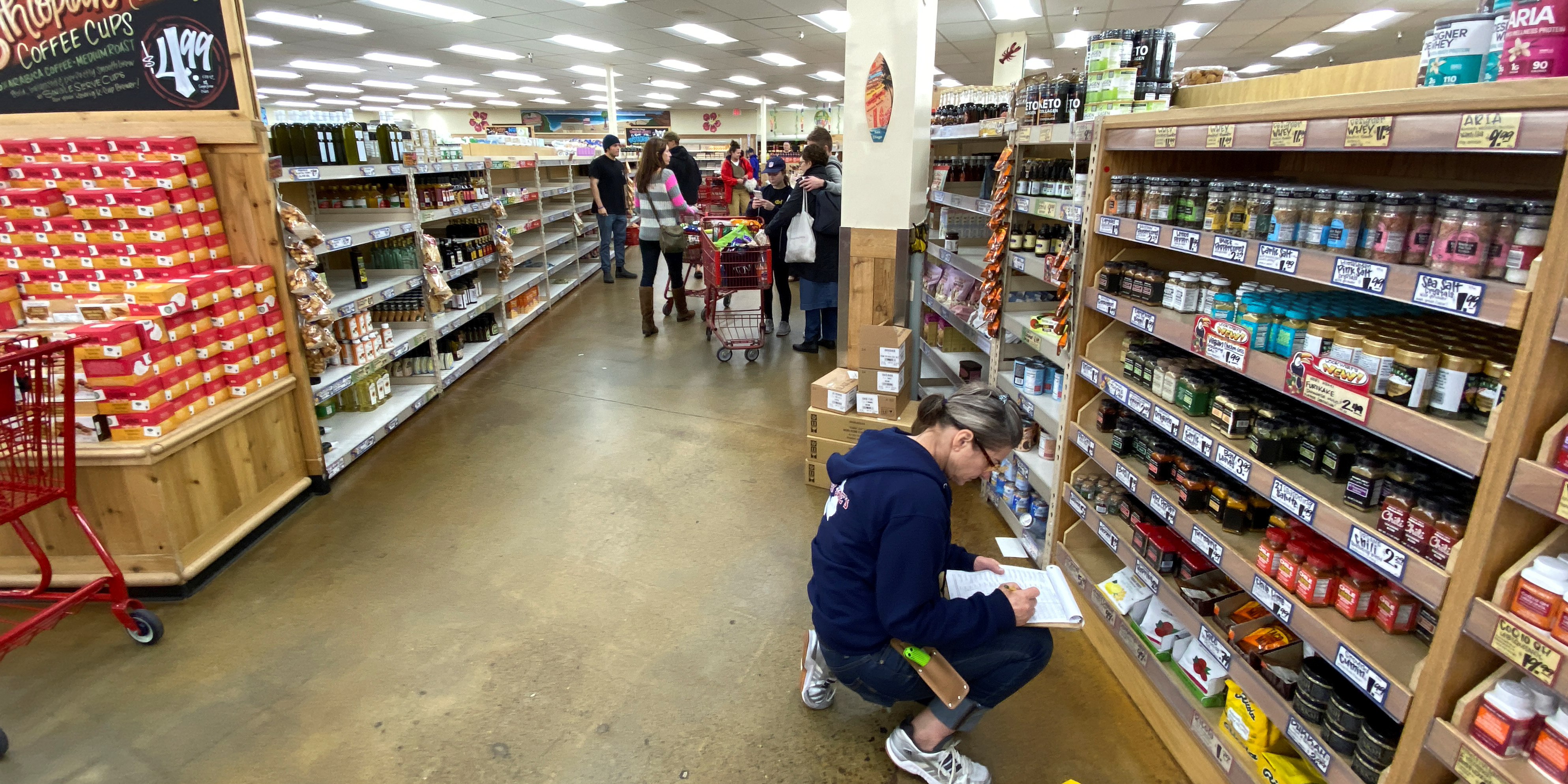 US consumers’ economic confidence sank the most since the financial crisis in March, according to Bloomberg’s Consumer Comfort index. The proportion of respondents saying the economy is getting worse jumped by 13 percentage points to 34%, its highest level since October 2013. The slump in consumer confidence threatens to stifle […] 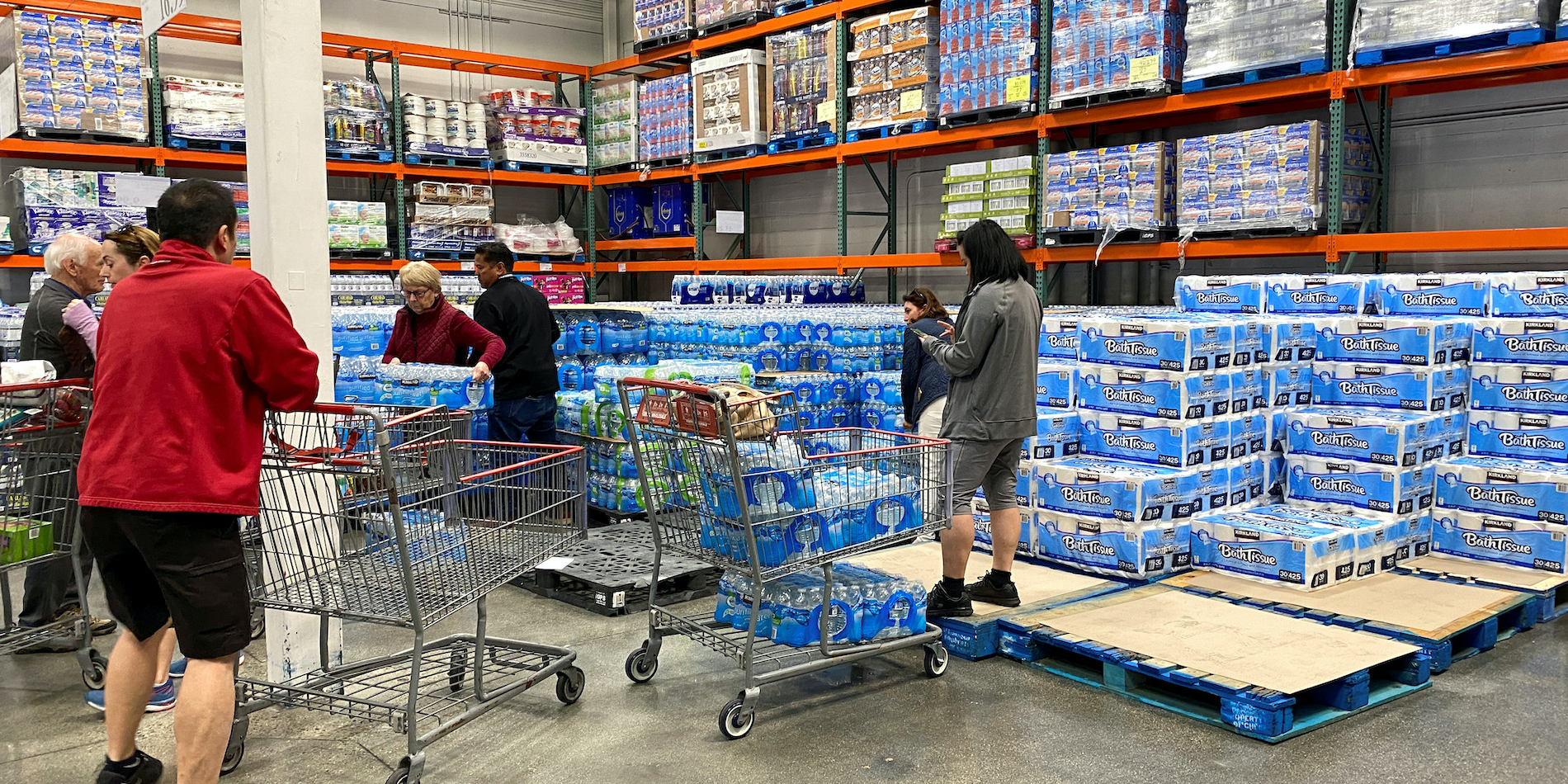 US consumers are the most comfortable with the economy since October 2000, according to new Bloomberg survey data. A metric tracking respondents’ economic sentiment notched its best reading since early 2001. The more than 19-year consumer-comfort high arrives amid new records for the US stock market and a historically low […]