Australia’s construction boom will hit a wall by 2022, according to a new report

A new report casts further doubt on the future beyond Australia’s current housing boom, suggesting the sector could fall off the cliff by mid-2022.

‘It will be biblical’: The construction industry is bracing for failed businesses and half-finished homes after the boom

The construction industry braces for 'carnage' at the other side of this boom.

Australia’s construction sector is in a spot of bother

Australia’s construction sector contracted sharply in March, with activity levels across residential, commercial and engineering all deteriorating compared to levels seen in February. The AI Group-HIA performance of construction index (PCI) — akin to a PMI report — fell 0.9 points to 45.2, marking the fastest contraction seen in 13 […]

Australian building approvals plunged in January, reversing almost all of the bounce previously recorded in December. According to the ABS, approvals fell by 7.5% to 17,446 in seasonally adjusted terms, largely offsetting the downwardly revised 8.6% increase of December. The decline, well below expectations for a smaller drop of 2.0%, […]

In the year to September, Australia approved approximately 227,016 residential building approvals, easily disposing of the previous annual record of 223,715 struck only one month earlier. Fitting with the skylines of many Australian capital cities at present, particularly Sydney, Melbourne and Brisbane, nearly one third of those – some 31.8%, […] 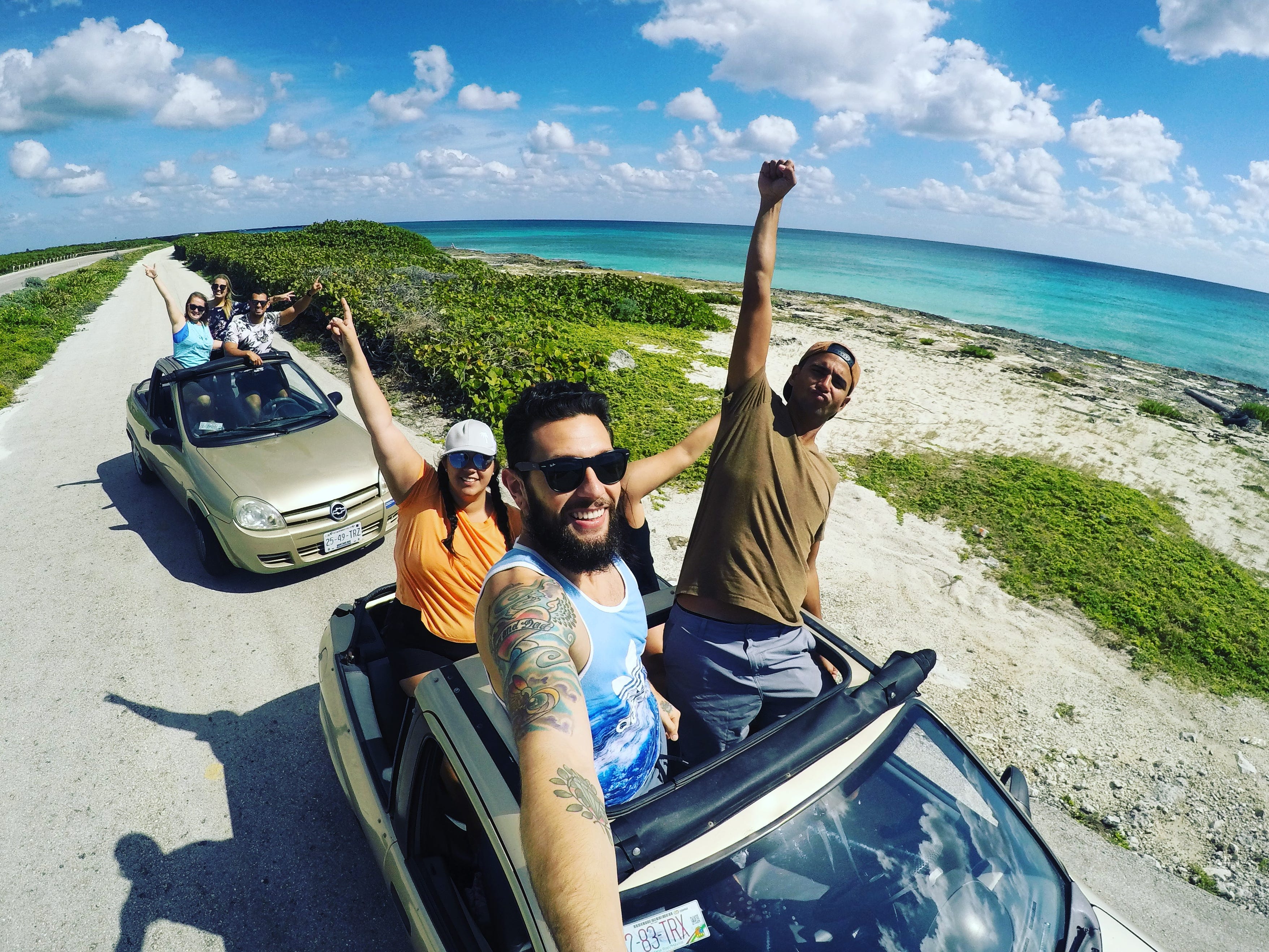 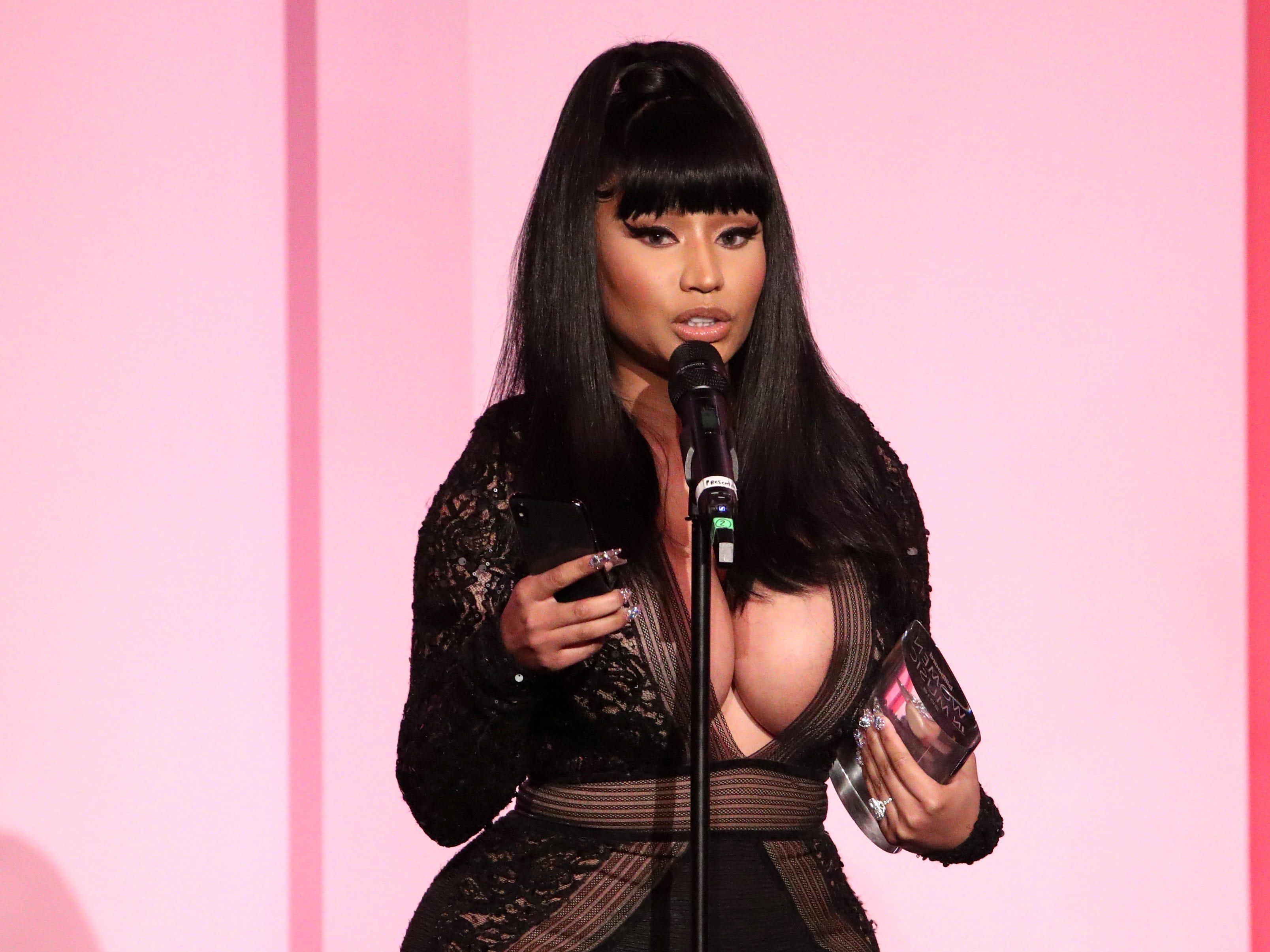