Bynes will have another status hearing regarding the status of the conservatorship in March 2023 to reassess her current situation. 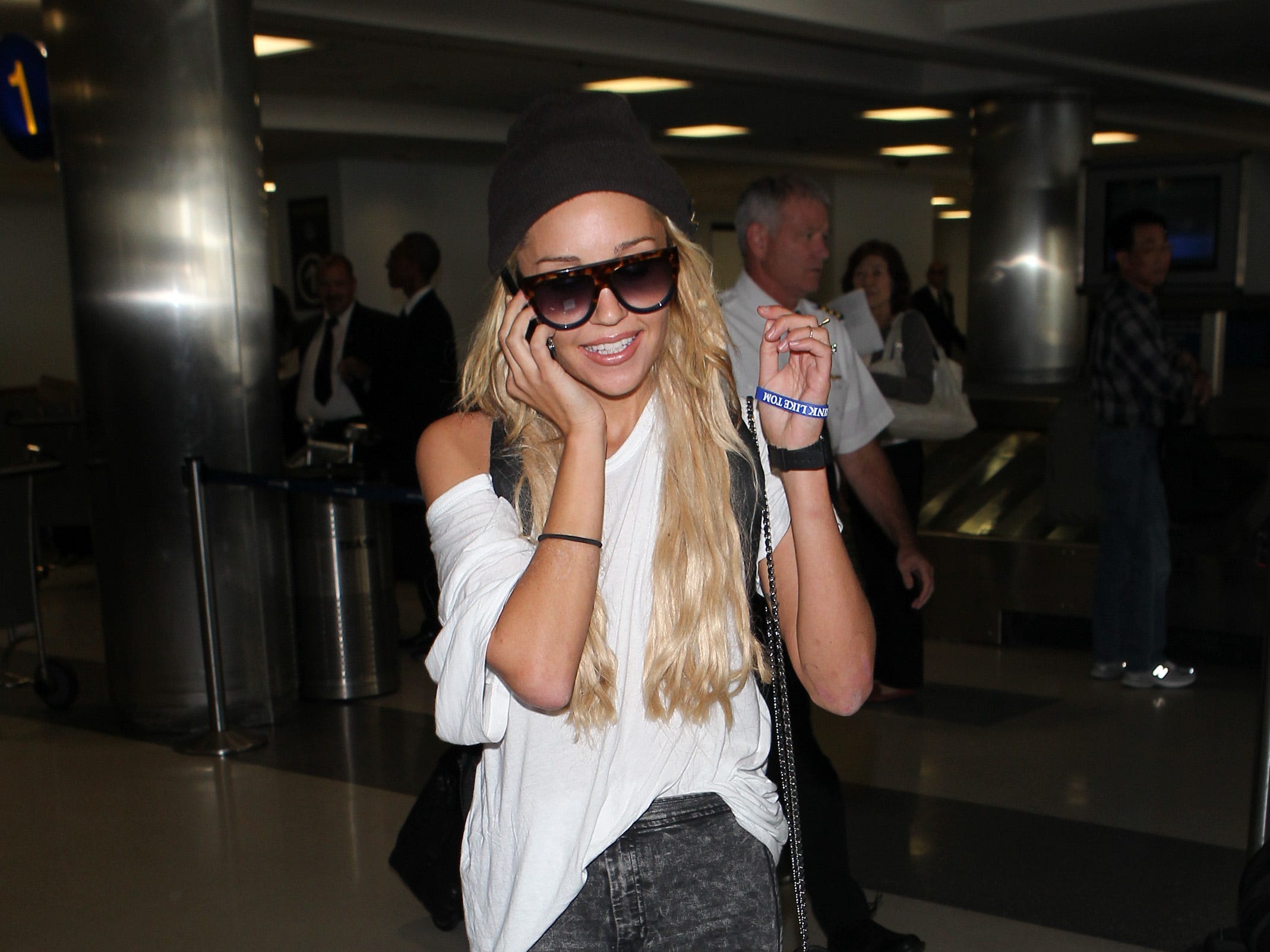 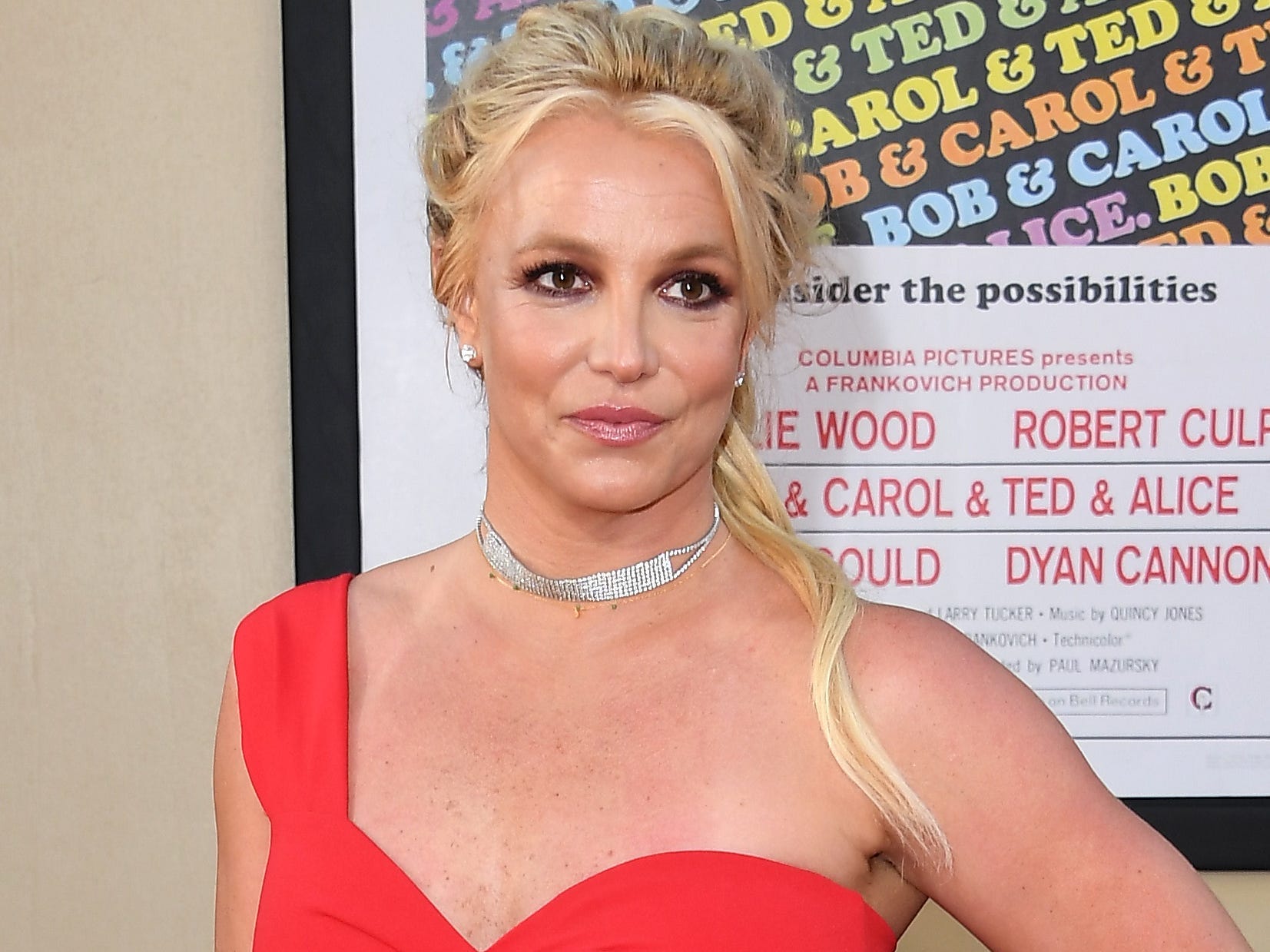 Guardian abuse is nothing new for vulnerable people of color. How Britney Spears’ case amplifies the fight for their rights

Supporters rallied around Britney Spears' fight to end her conservatorship. For communities of color, cultural norms can make it harder to speak up. 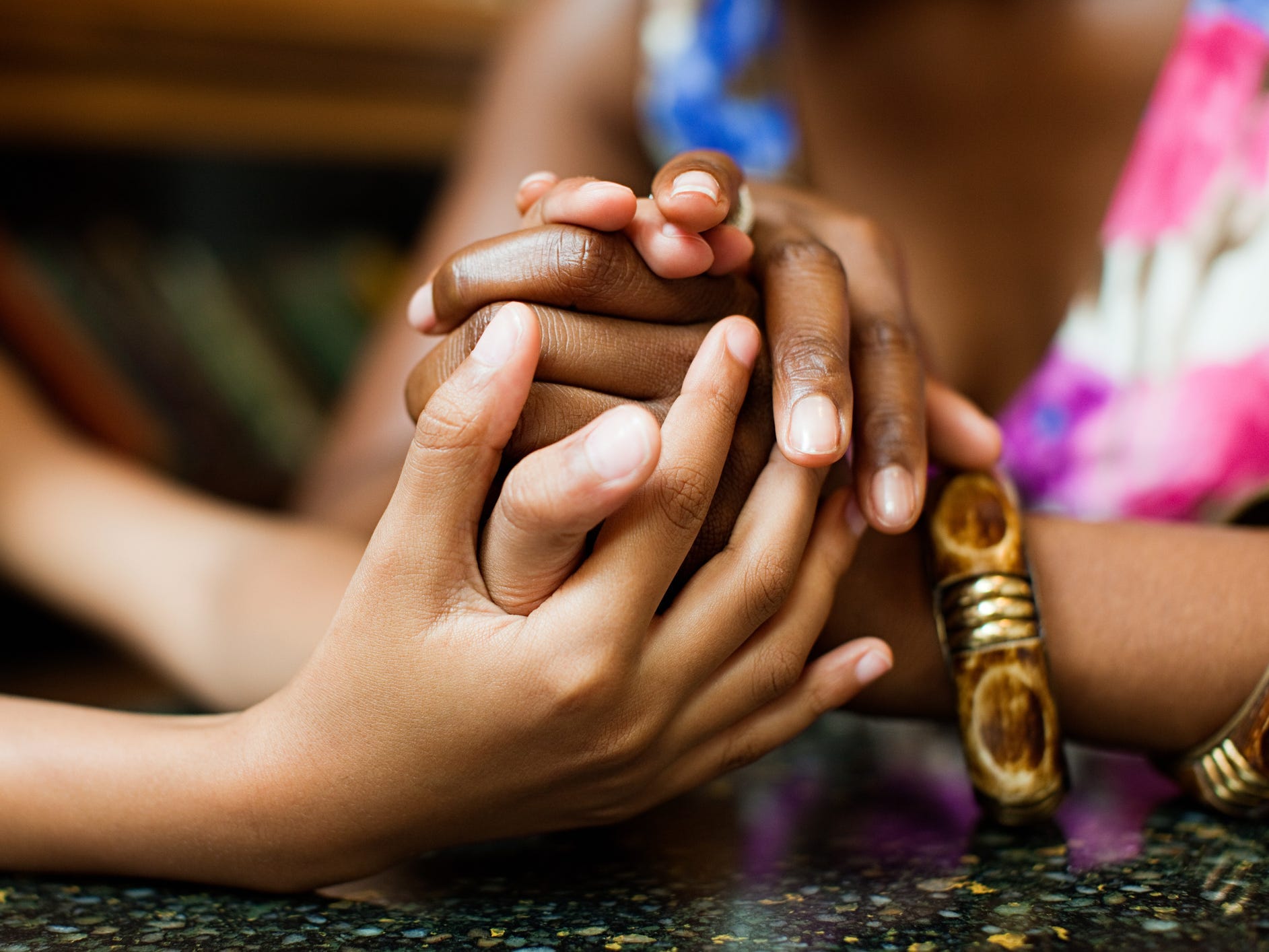 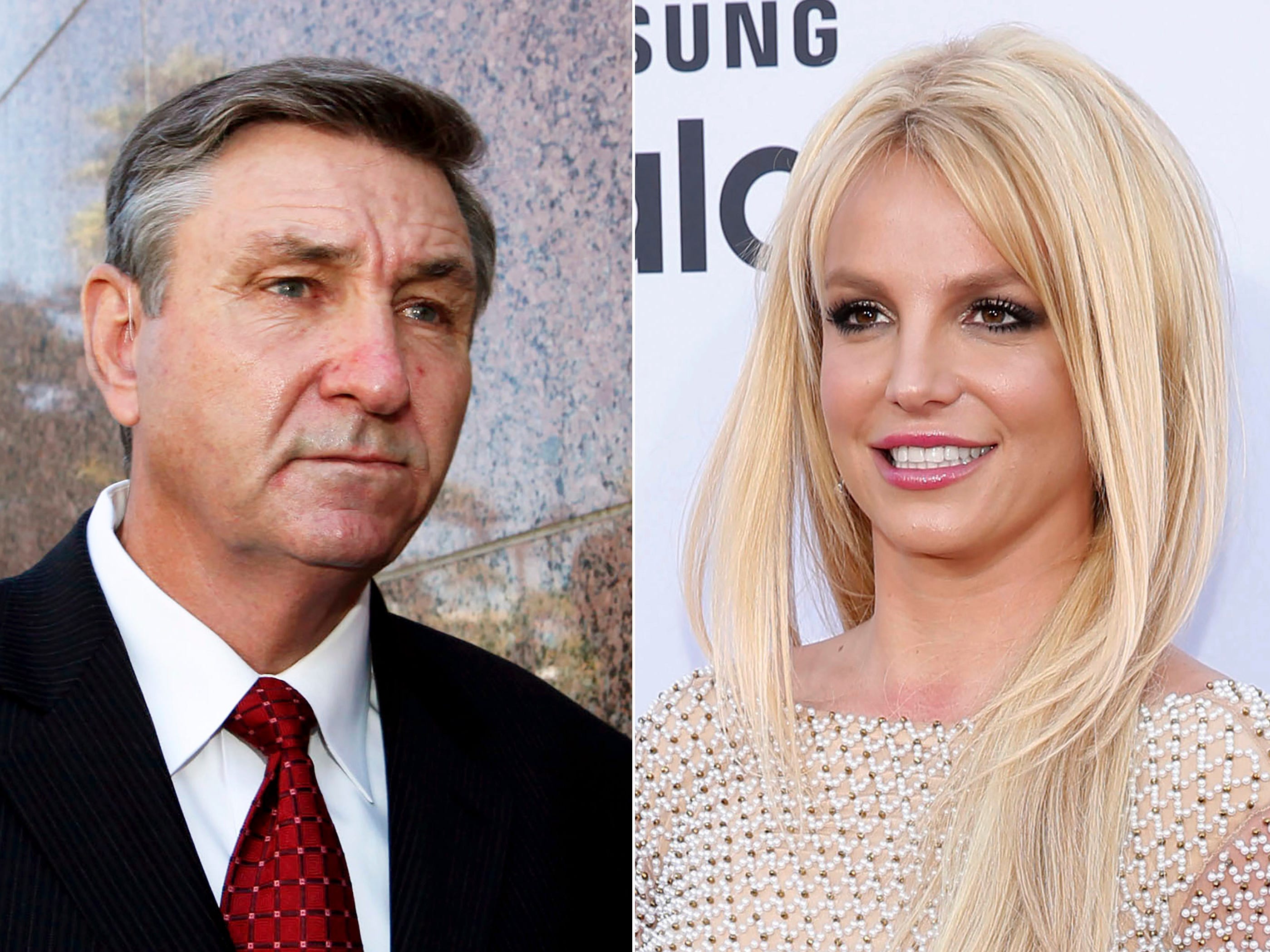 An estimated 1.3 million adults are currently living under guardianship or conservatorship. Courts control roughly $50 billion of their assets.

Only a handful of states actually track and report data on guardianships, and that data is often hard to sort through or use to inform policy decisions. 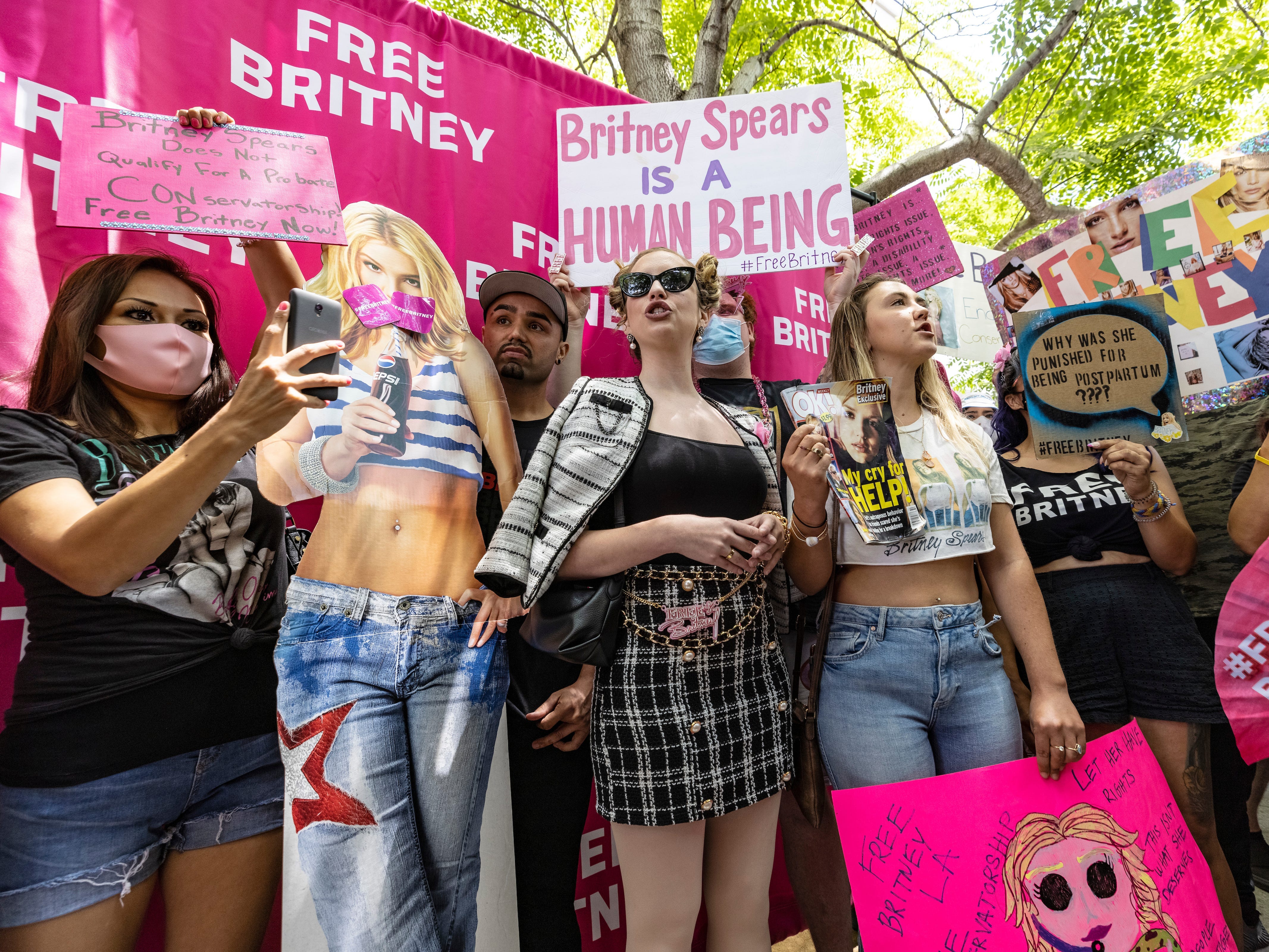 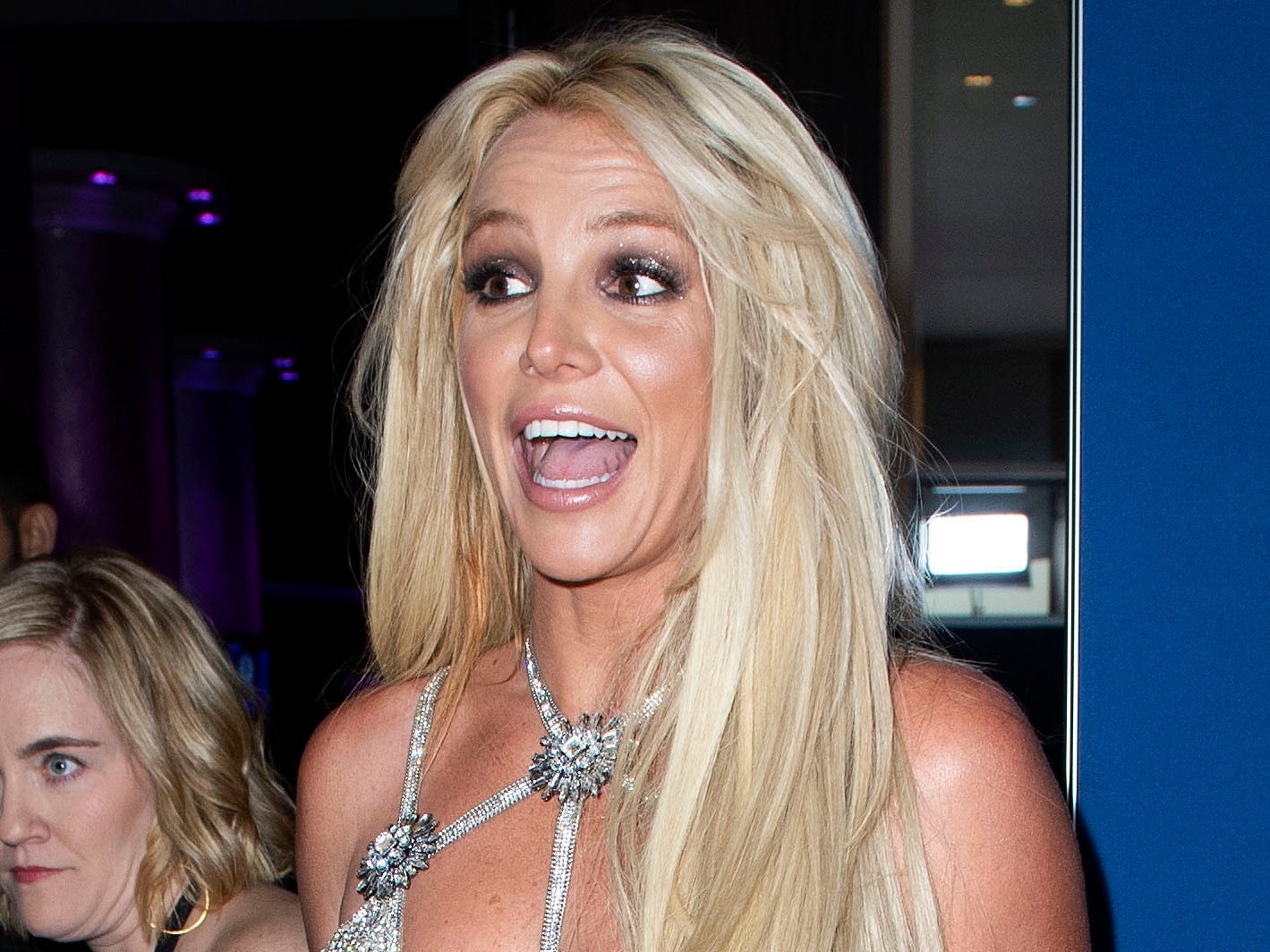 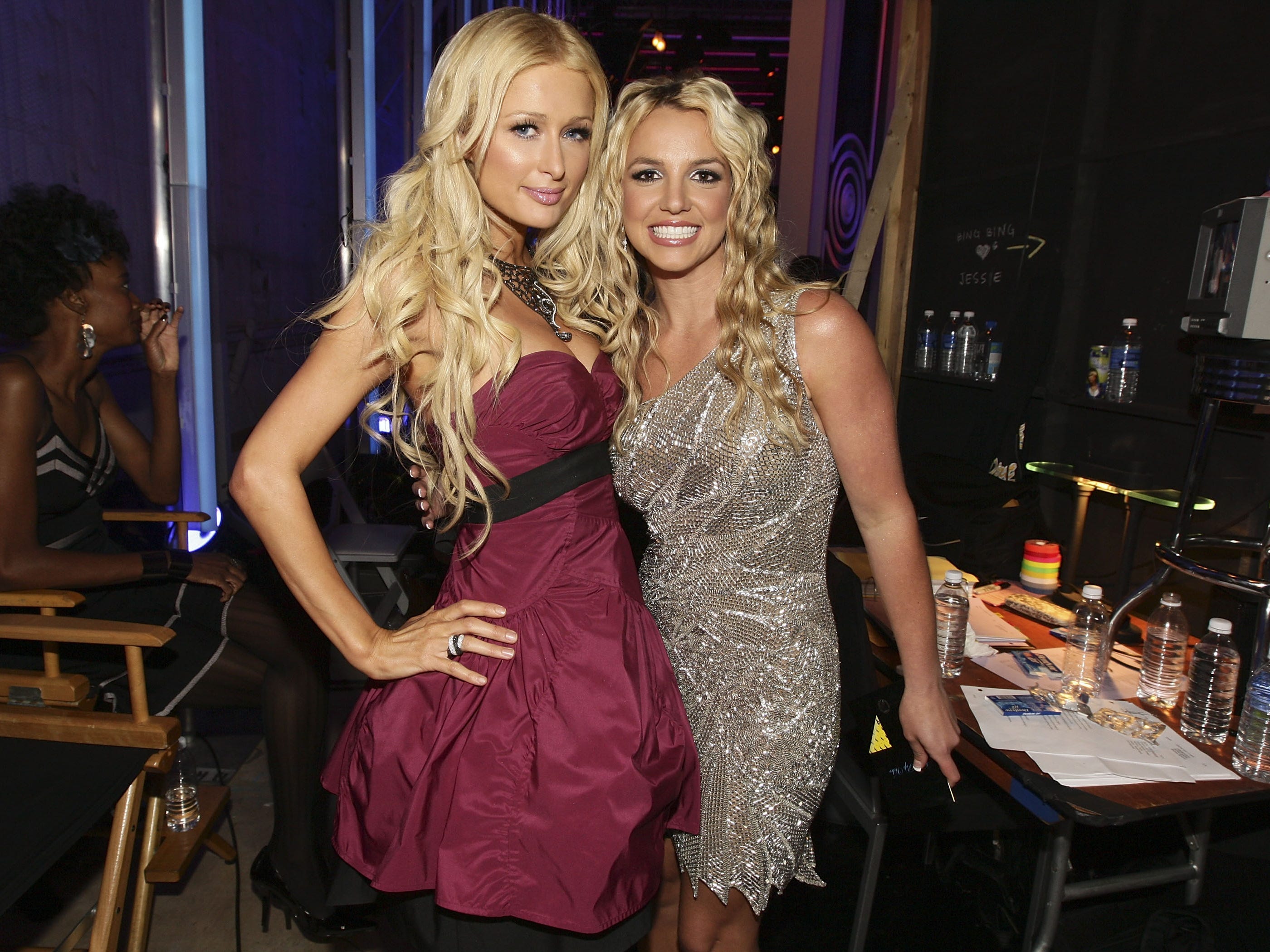 Attorneys for Britney Spears' mother, Lynne Spears, asked the court to allow Britney Spears to hire her own attorney in her conservatorship.

Britney Spears' longtime attorney Sam Ingham requested to be dismissed from the conservatorship days after the pop star spoke at a hearing. 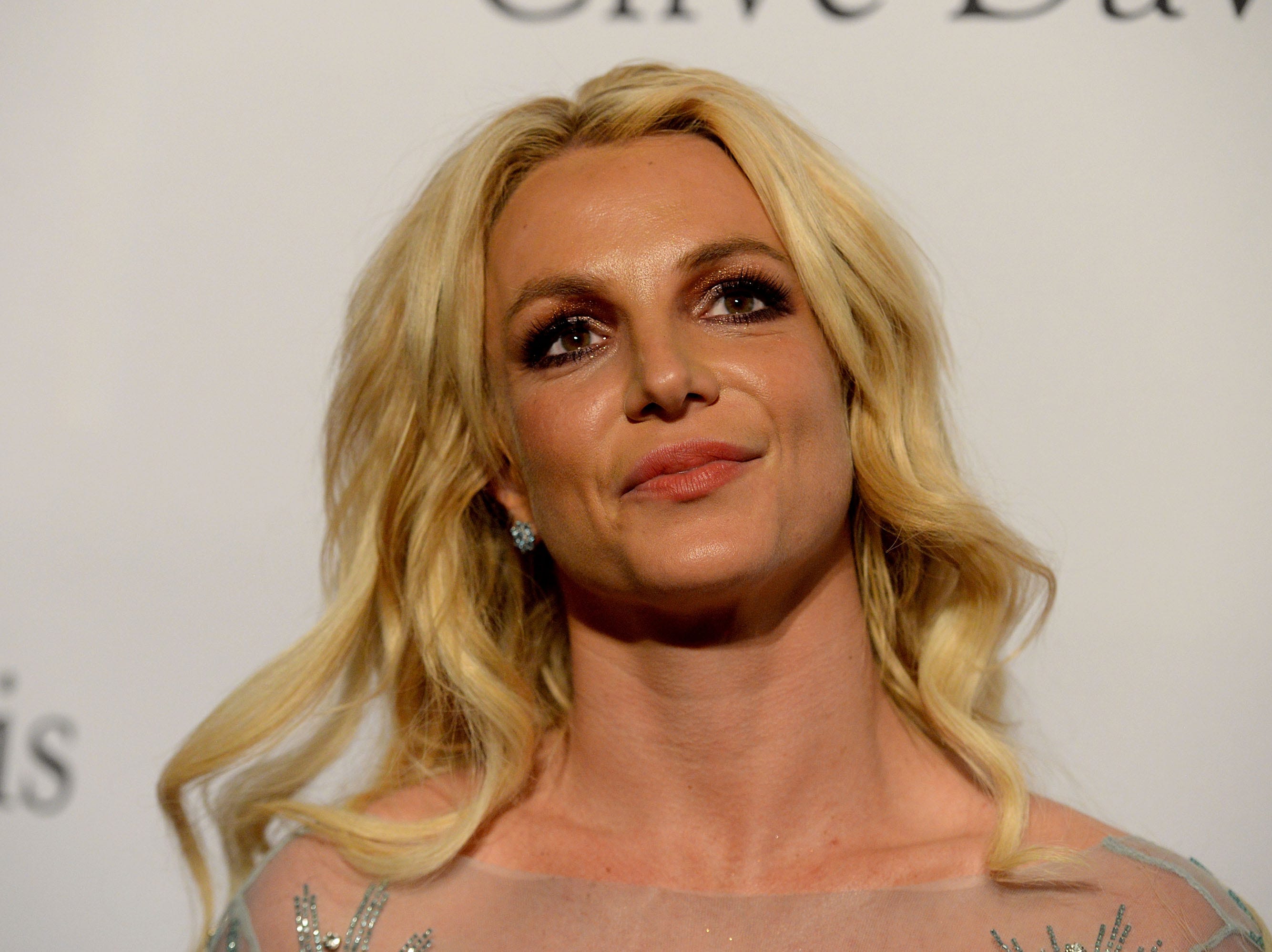 Jodi Montgomery spoke up about continuing to serve as conservator after other members of Britney Spears' team said they were stepping down. 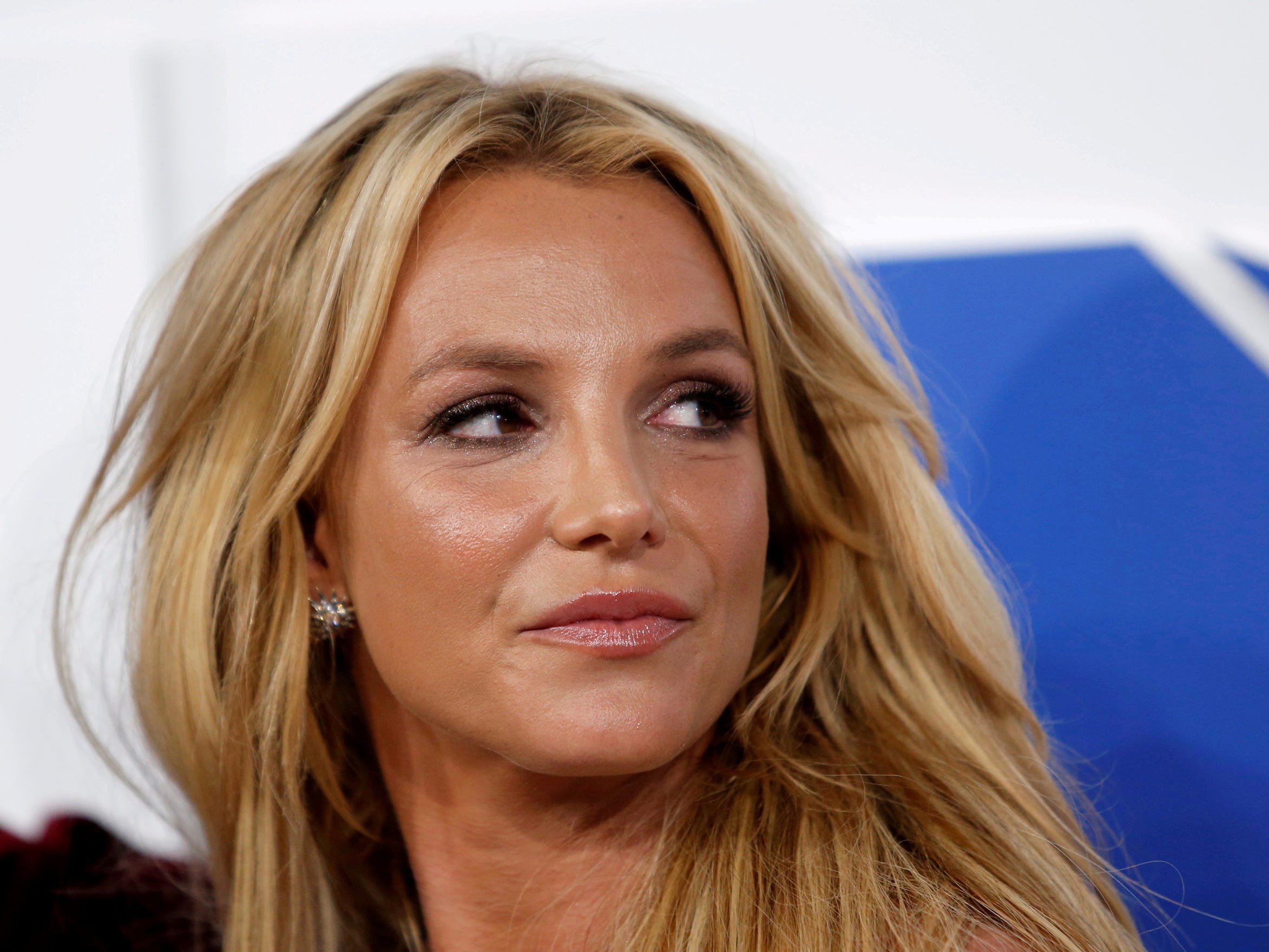 Elon Musk wants to ‘Free Britney’ too, joining the list of celebrities coming out in Spears’ defense amid her conservatorship battle

Musk's tweet on July 5 expressing his support for the "Free Britney" movement garnered around 375,000 likes at the time of reporting. 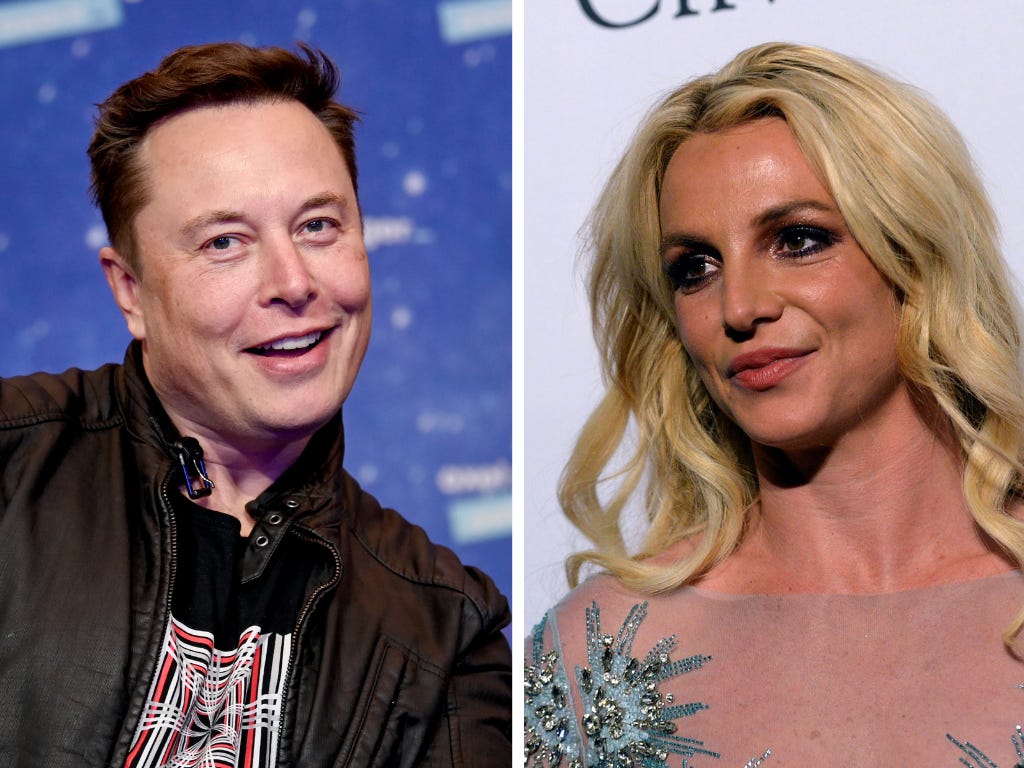 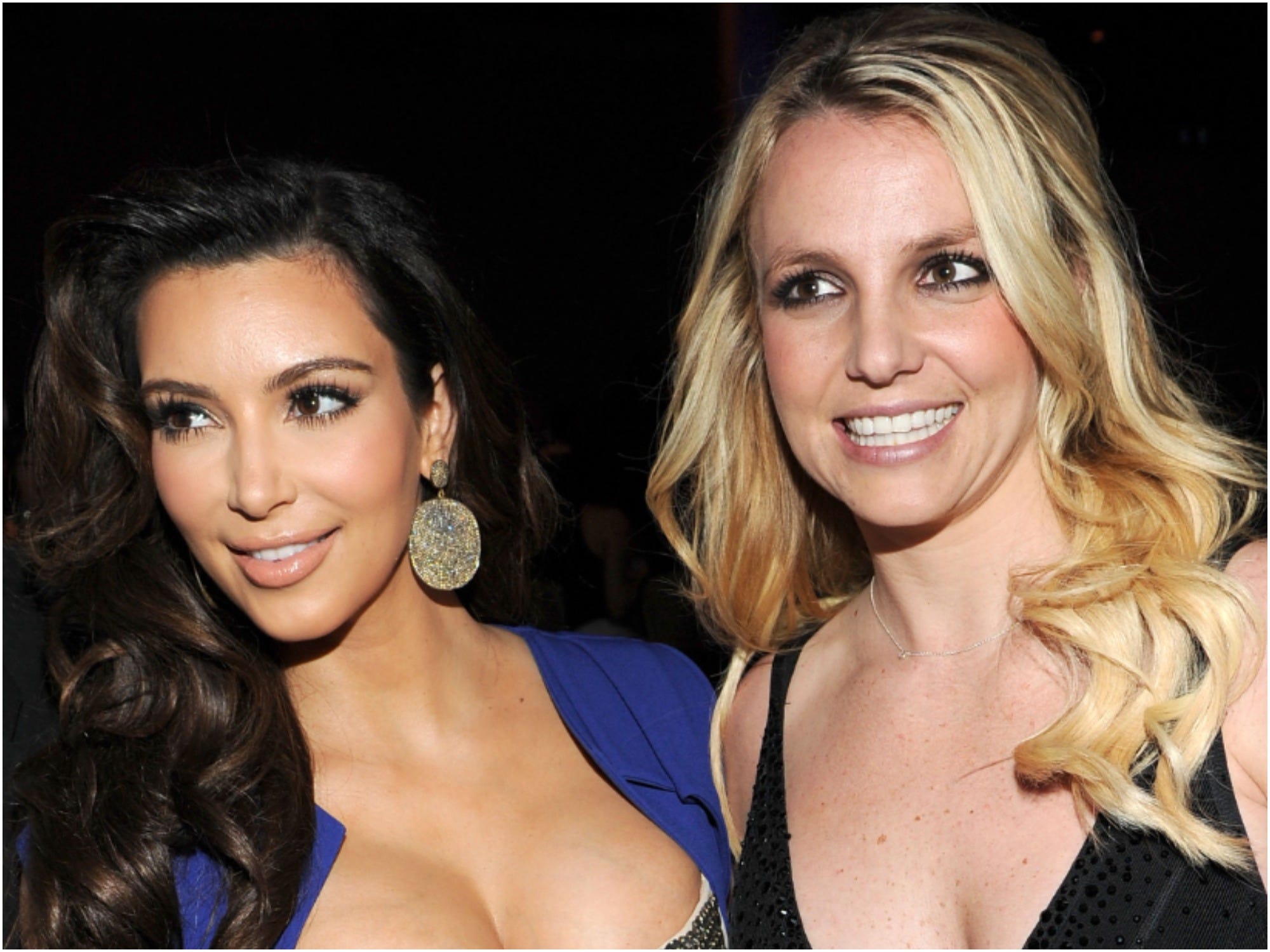 Britney Spears’ lawyer was appointed without her say and can charge $10,000 a week, more than she spends on herself

Sam Ingham has been Spears' lawyer since 2008. The New Yorker described how he was appointed with no notice and with no option for her to say no. 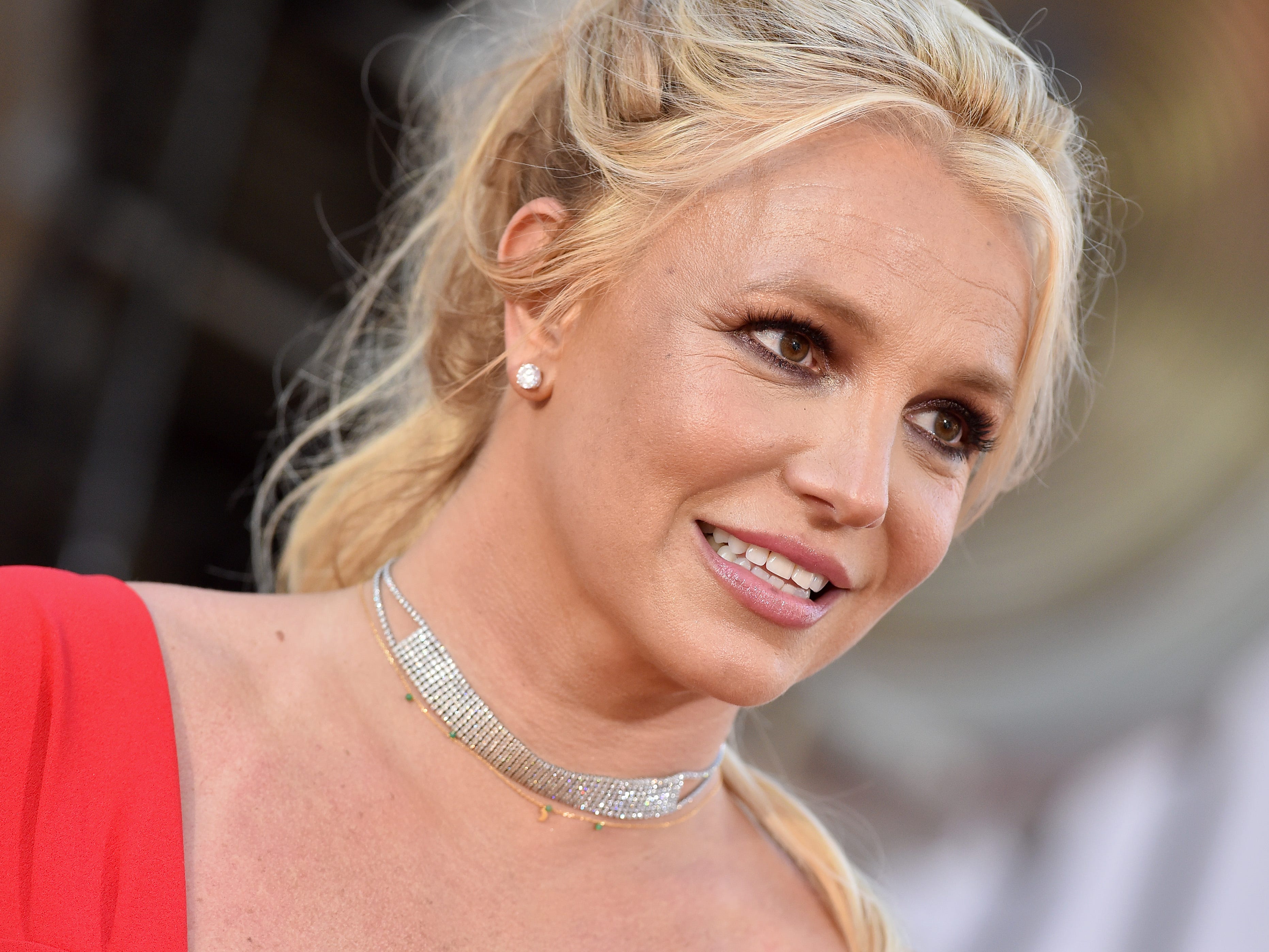 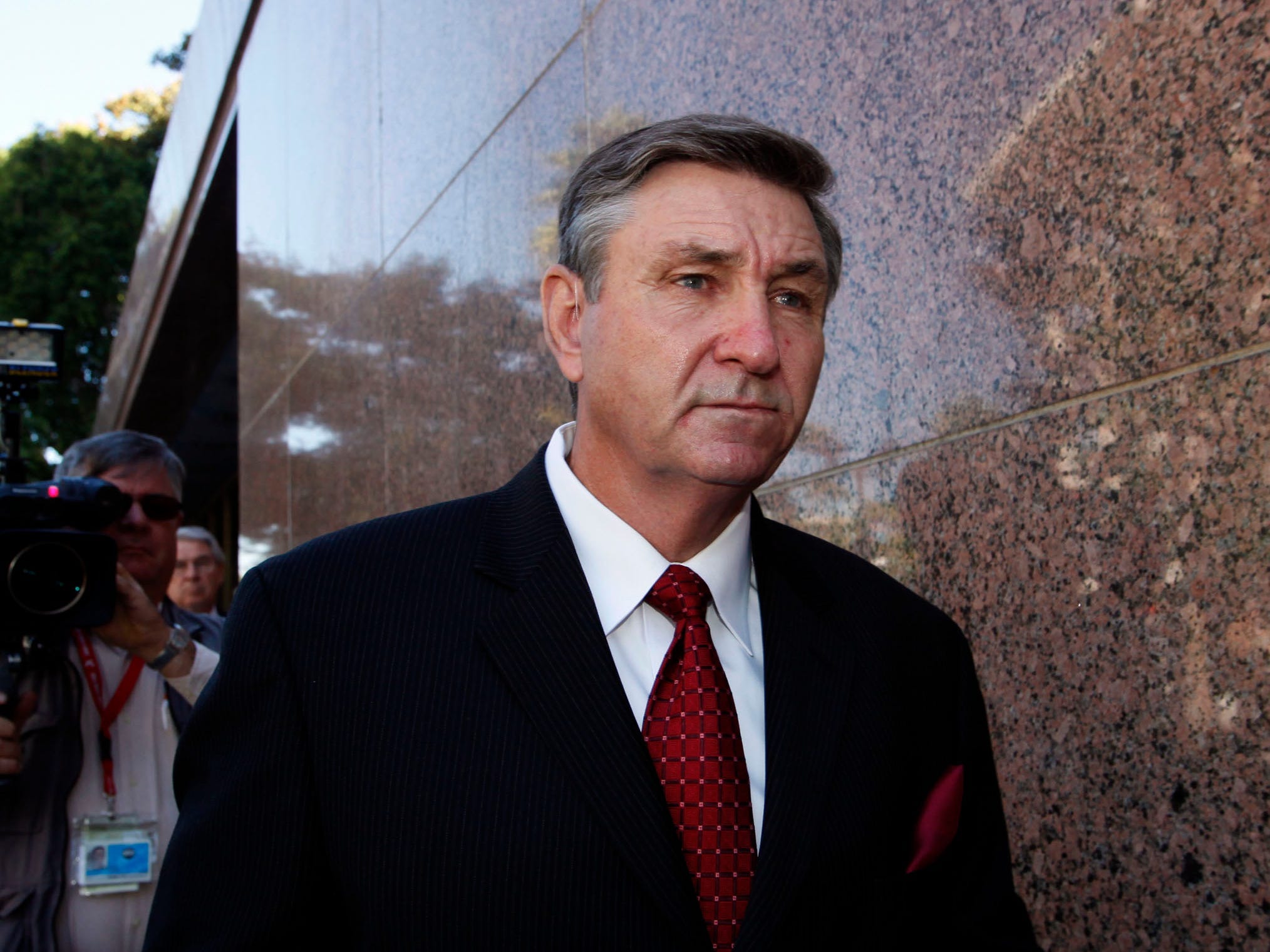 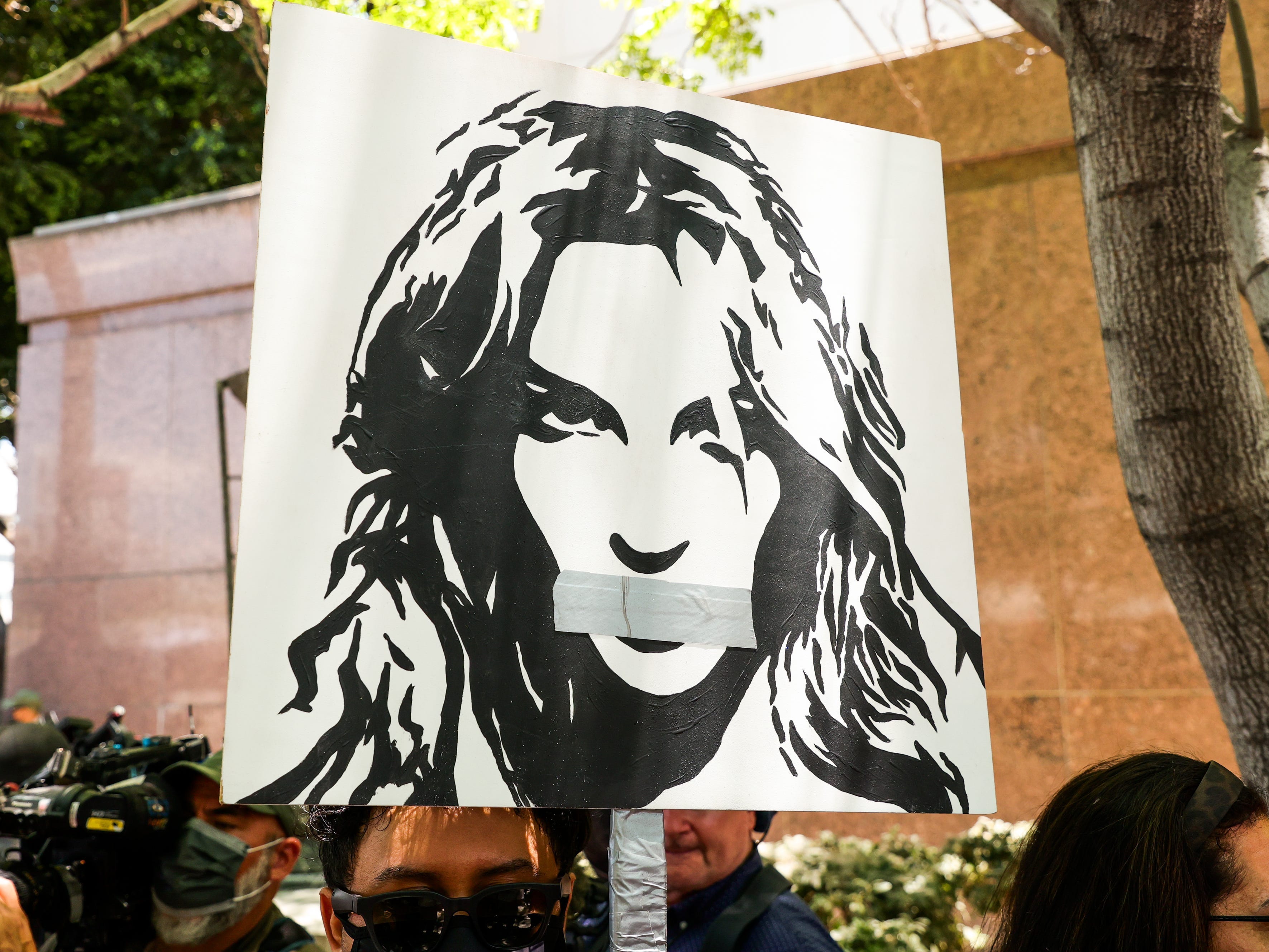 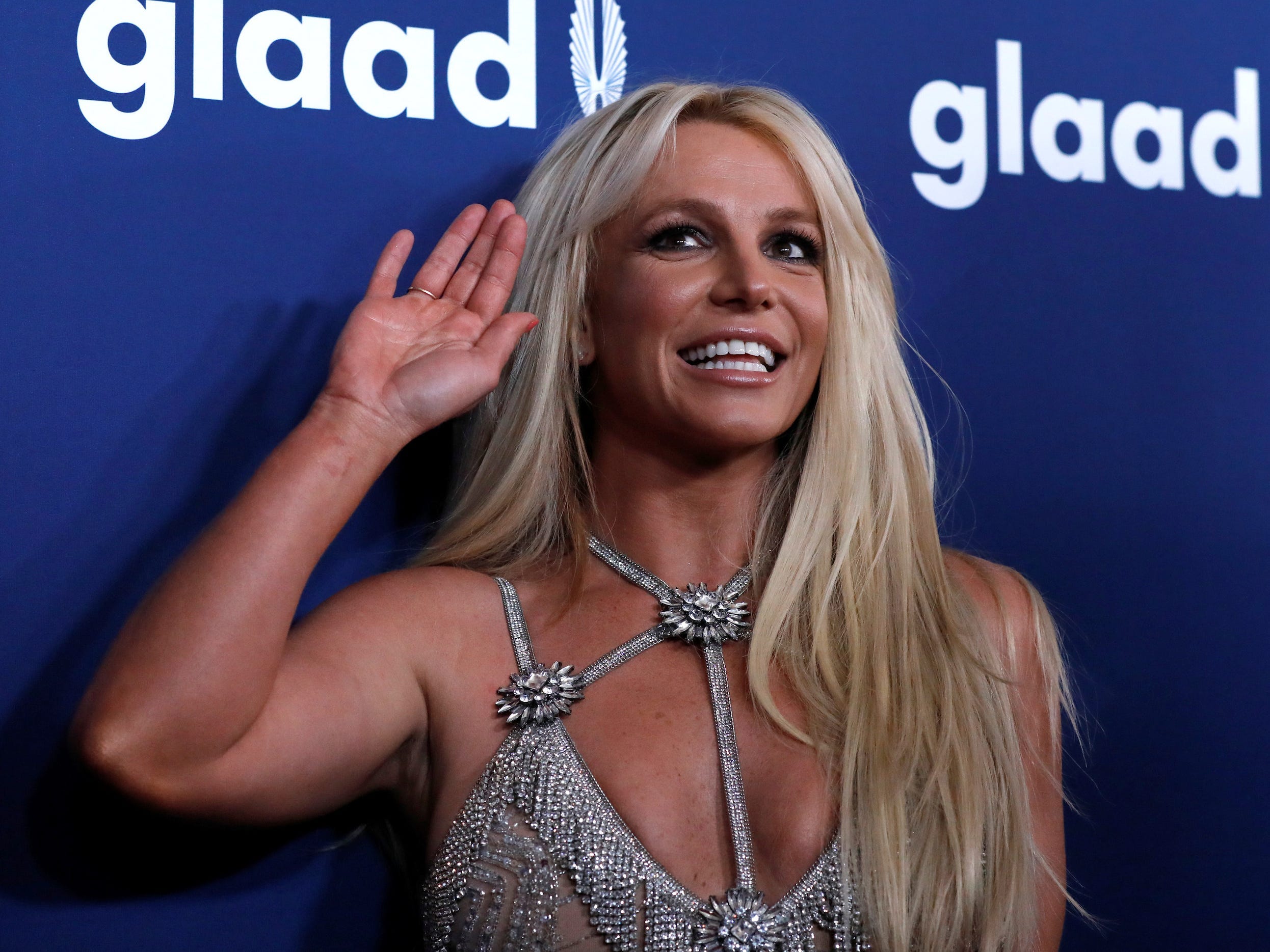 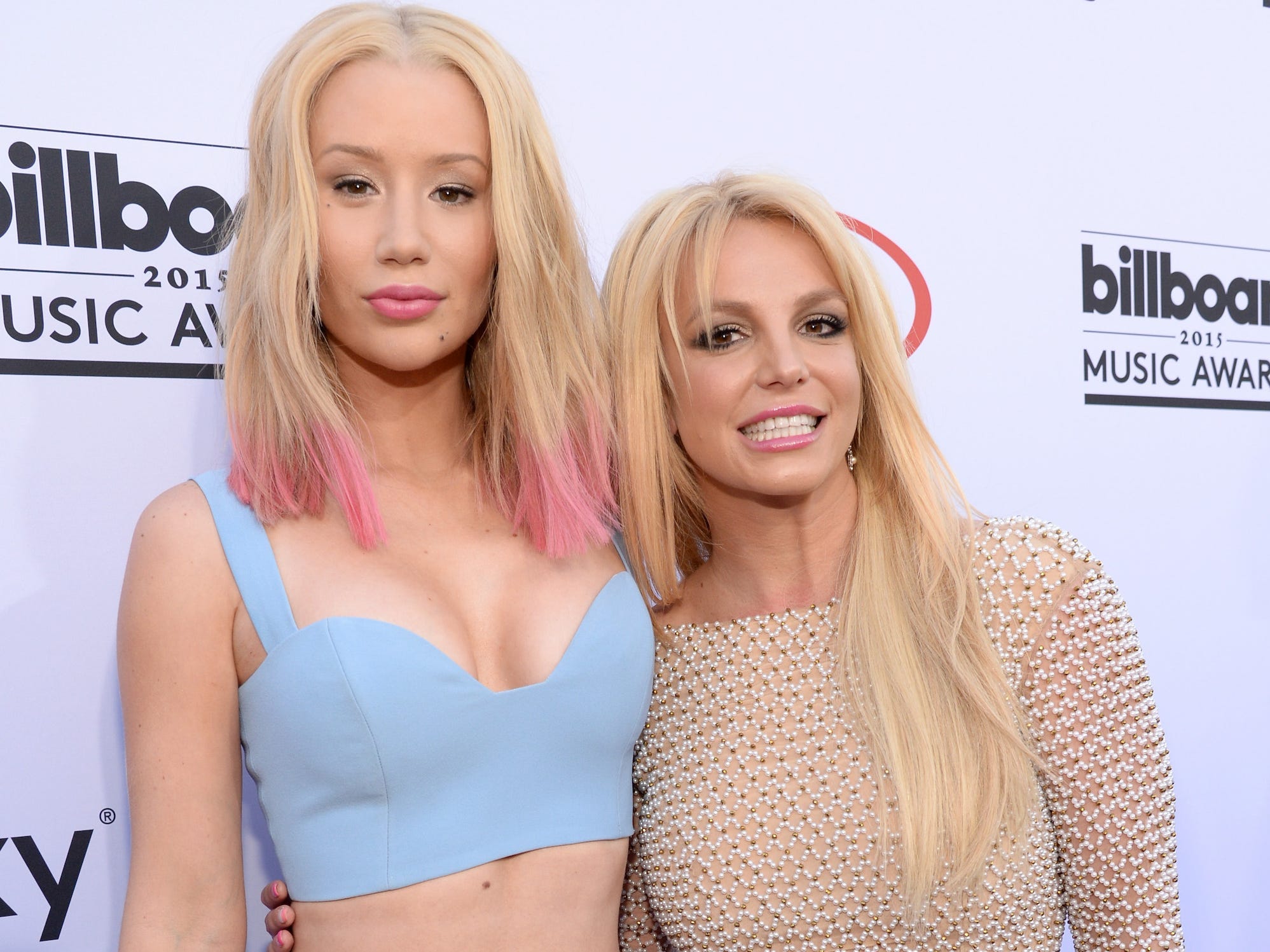 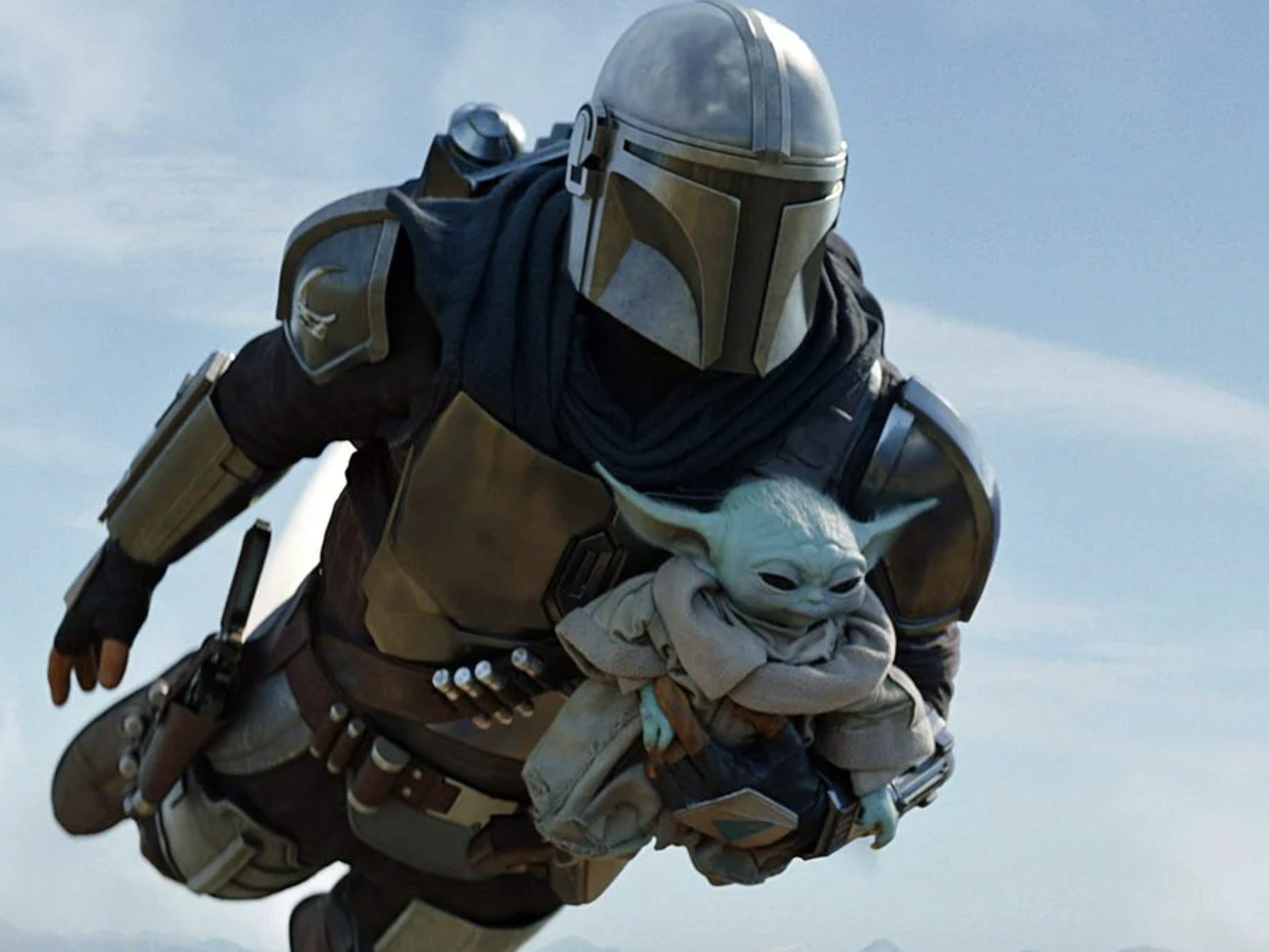