A UK Cabinet minister endorsed a telecoms firm that gave £21,500 to Conservative MPs

Oliver Dowden, a senior Government minister, spoke at a virtual event for the obscure IX Wireless, which gave Tory MPs a series of donations. 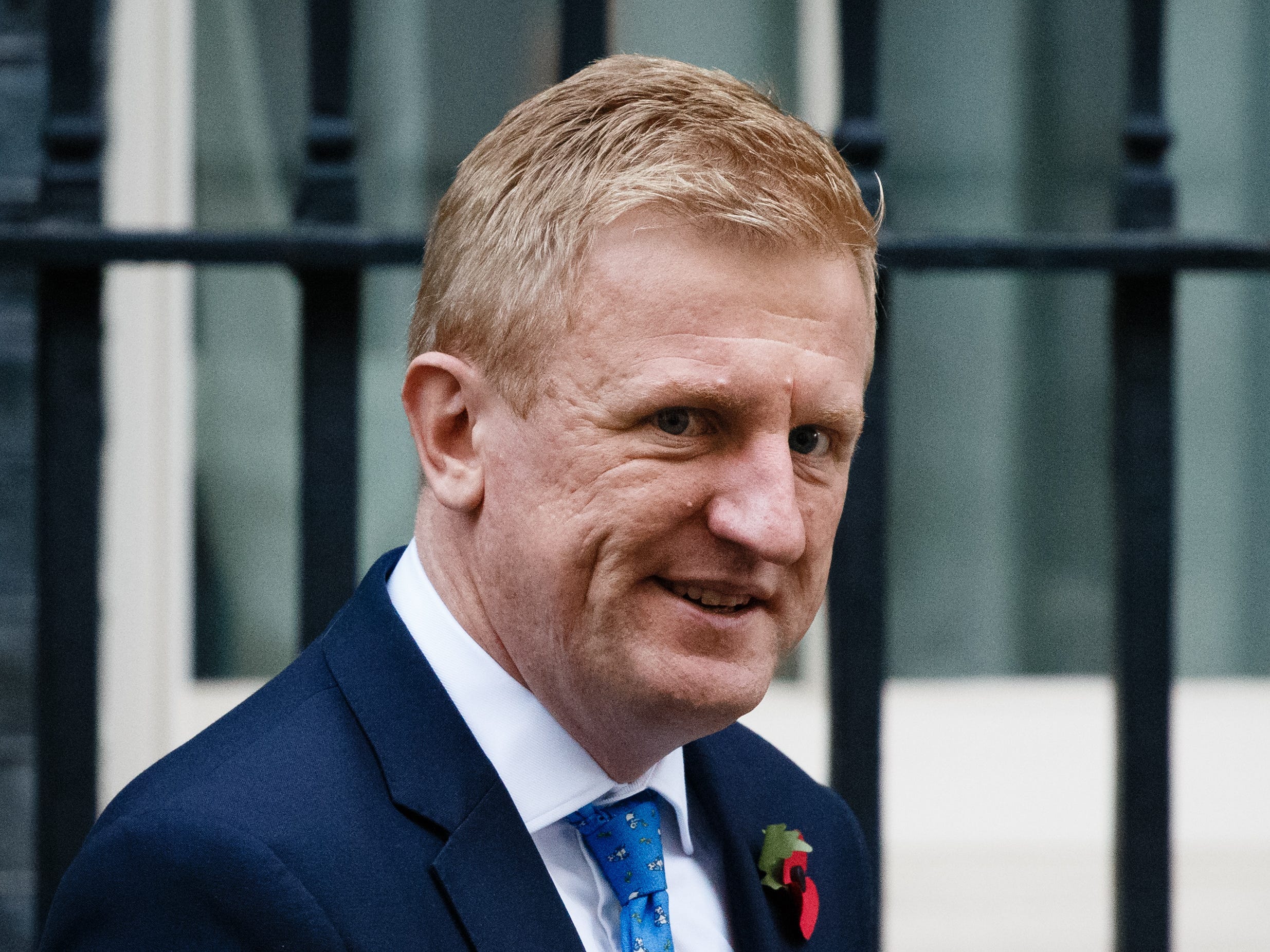 The Parliamentary Commissioner for Standards has announced an investigation into a Tory MP's apparently false declarations of links to a family firm. 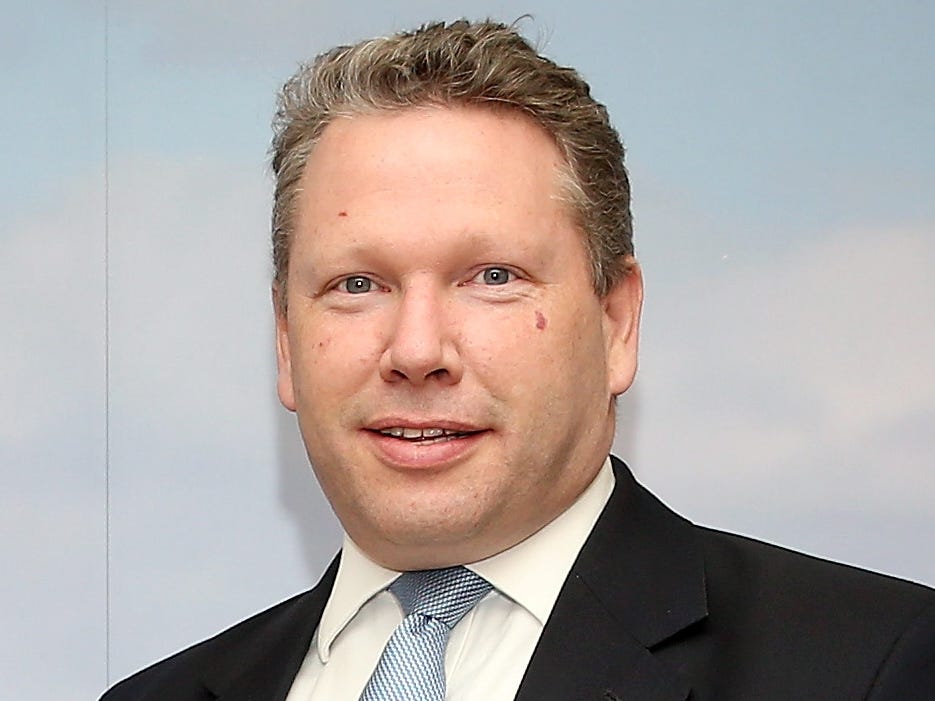 New research found more than £60.8 million was given to the Conservatives from the property sector, over 20% of all donations received by the party. 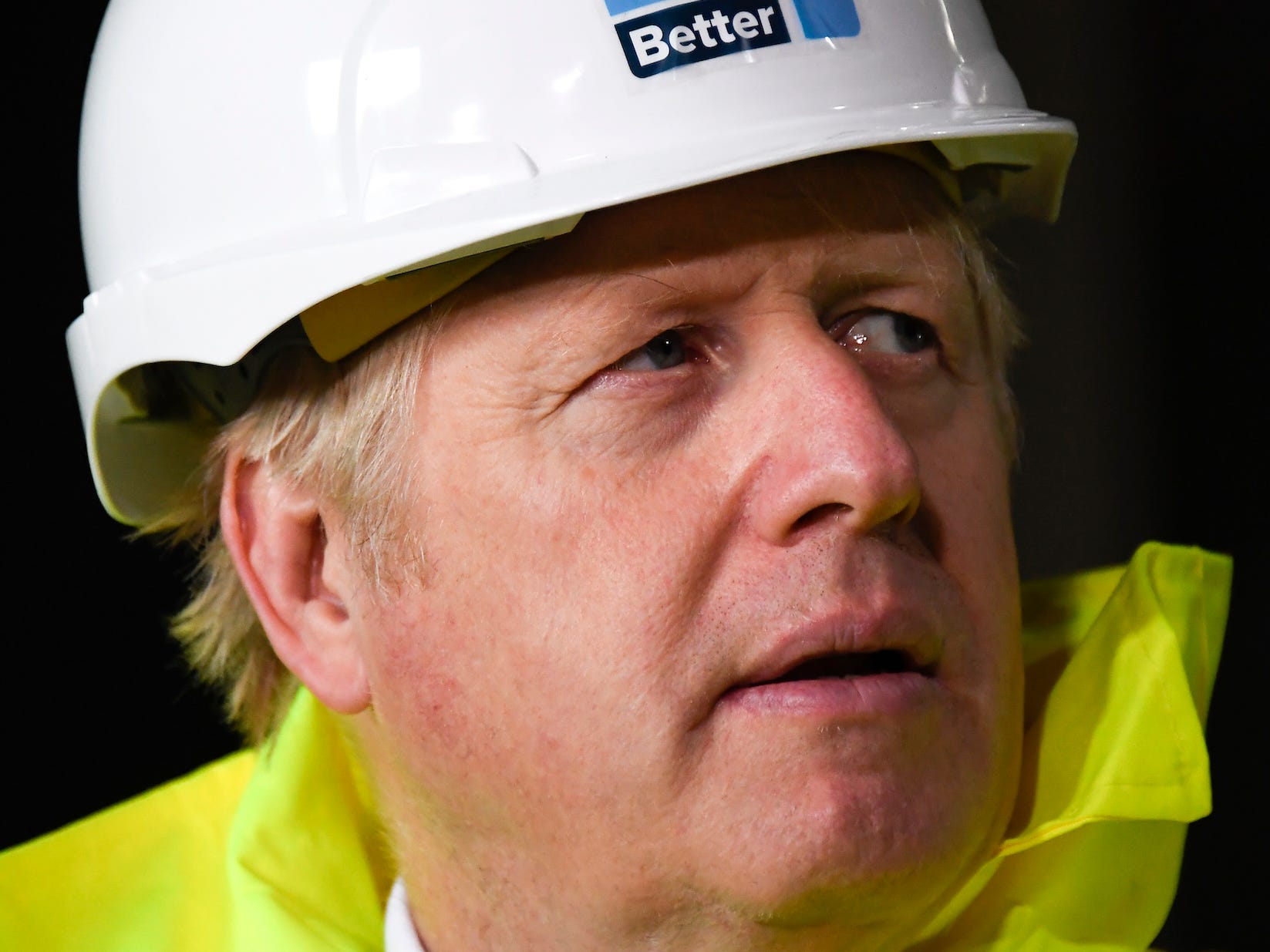 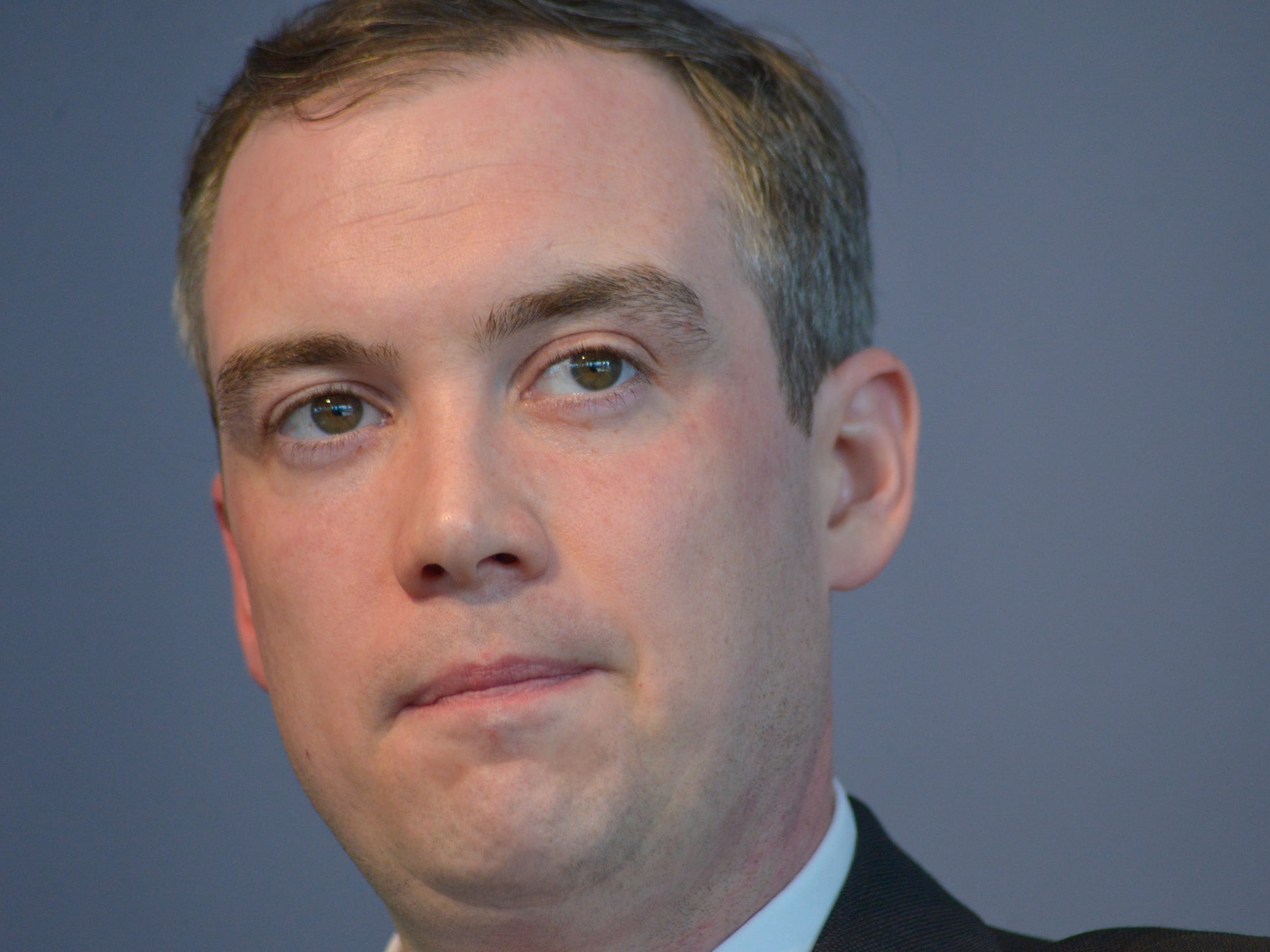 Boris Johnson has told friends he is broke and has to accept free holidays and meals from donors. But the truth is likely very different

Reports suggest UK Prime Minister Boris Johnson is broke. But those who know him well believe there may be another explanation for his behavior. 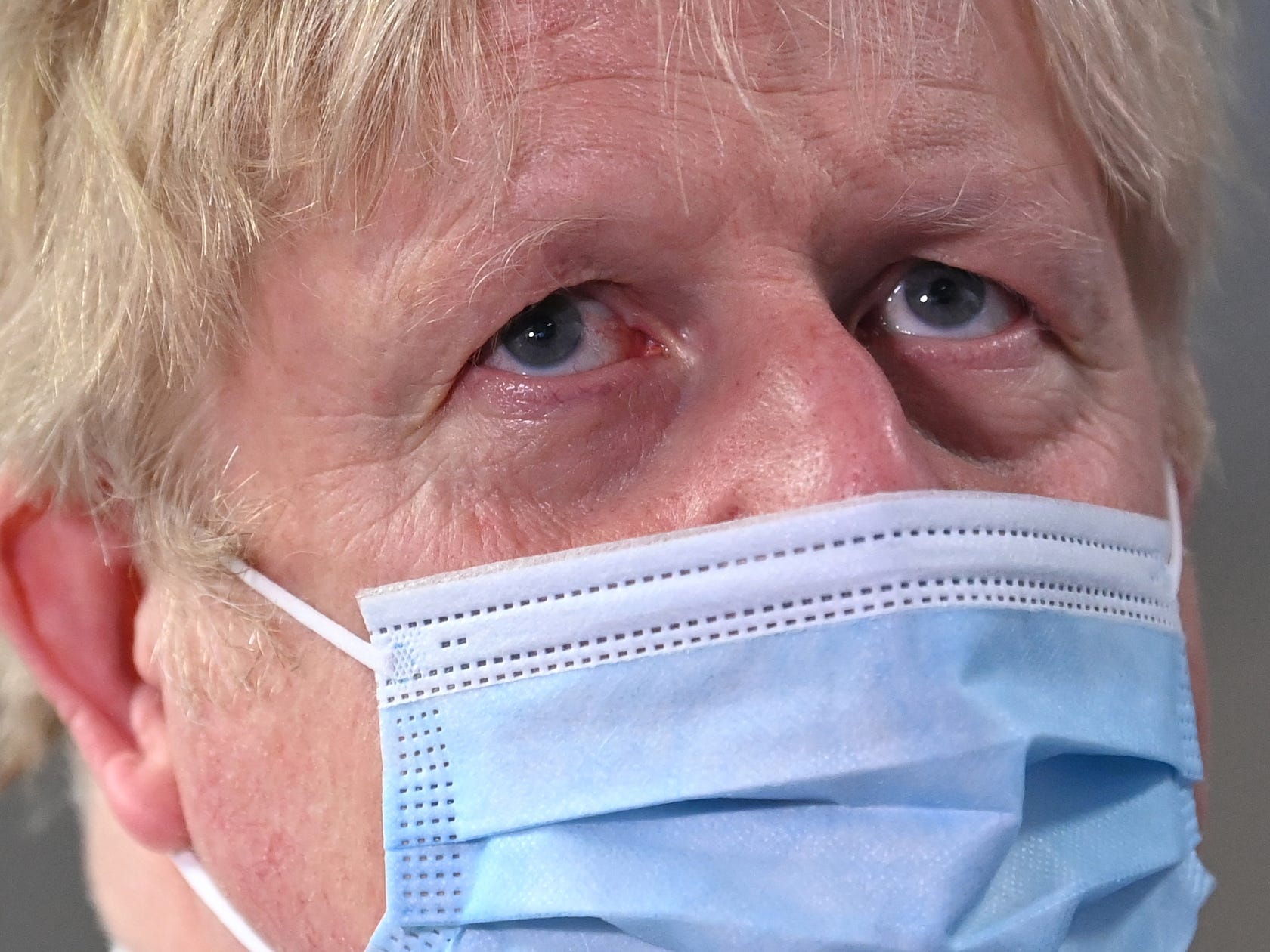 UK Prime Minister Boris Johnson allegedly hid the fact that Conservative donors had paid for the revamp of his Downing Street flat. 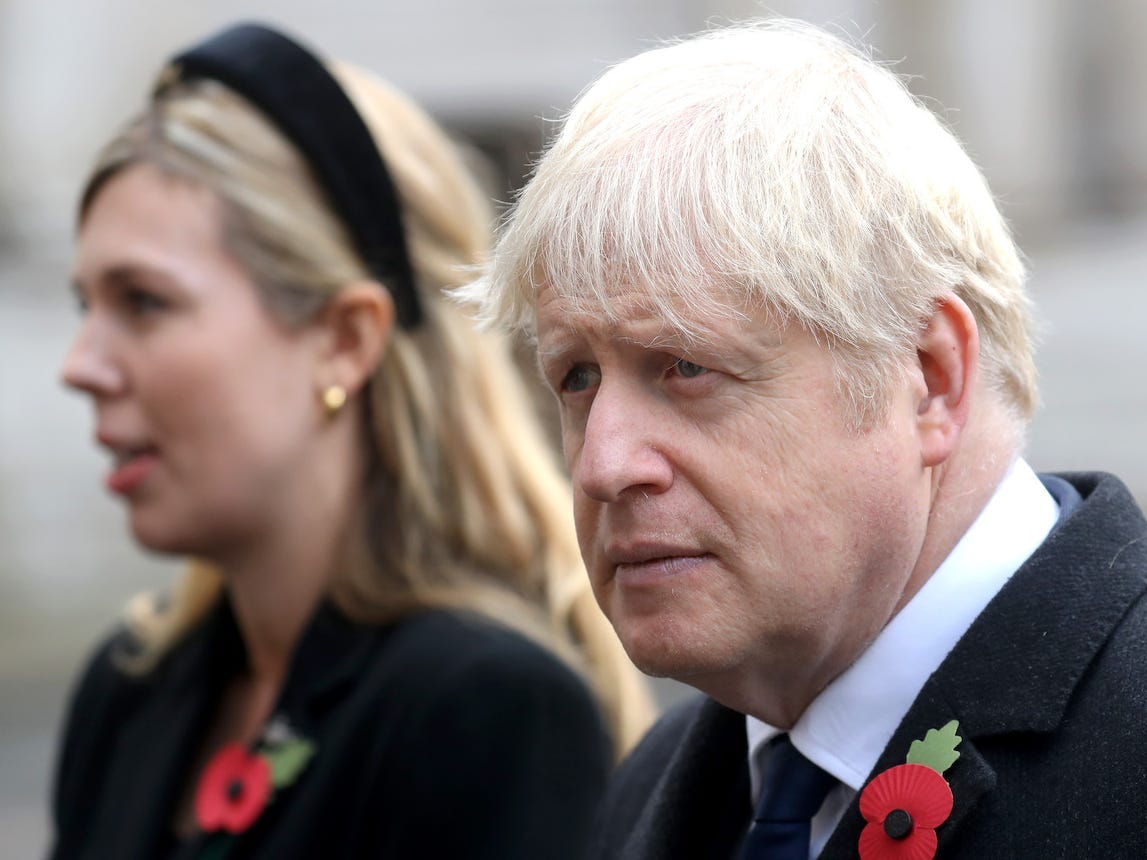 New details emerge of Conservative party donors with ties to the Kremlin. 14 ministers in Boris Johnson’s government and two MPs on the Intelligence & Security committee received donations from individuals and companies linked to Russia Lubov Chernukhin, the wife of a former minister in Putin’s government, and energy firm […] 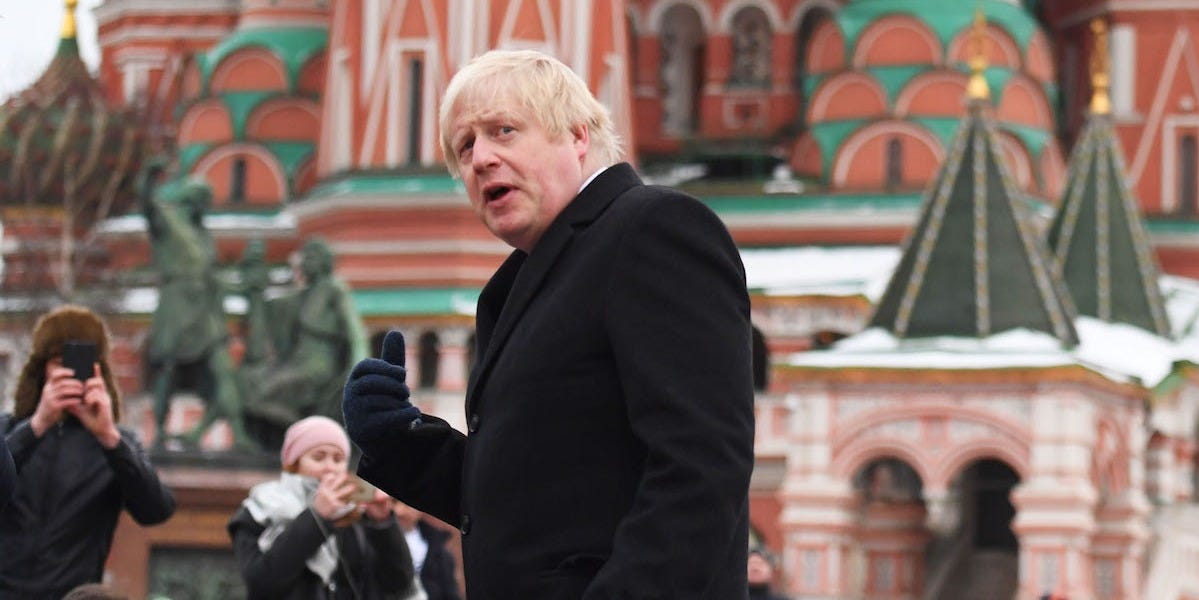 The wife of a former Putin ally has paid £90,000 for a game of tennis with Boris Johnson as he continues to sit on a report detailing his party’s links to Russia

The wife of a former close ally to Russian President Vladimir Putin has paid £90,000 for a game of tennis with UK Prime Minister Boris Johnson. Lubov Chernukhin, who is the wife of the former Russian Finance Minister Vladimir Chernukhin, was the winning bidder in a fundraising auction held by […] 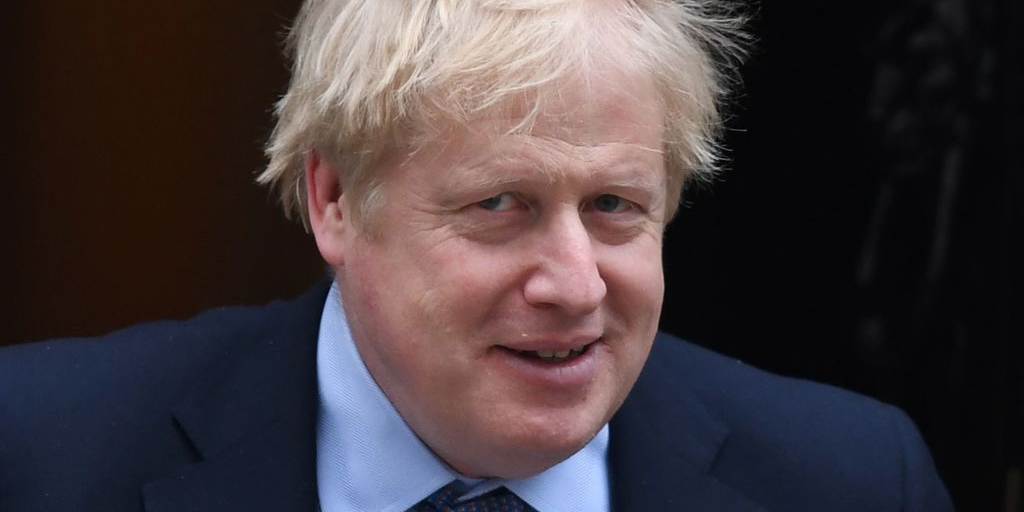 Democratic Rep. Alexandria Ocasio-Cortez endorsed the UK Labour Party hours before they suffered a massive defeat in Thursday’s general election. She shared a video from Labour leader Jeremy Corbyn about government spending cuts under the Conservative government, and said: “This video is about the UK, but it might as well […] President Donald Trump praised UK Prime Minister Boris Johnson on his “great WIN” in the general election, even though Johnson spent the whole campaign avoiding him. Johnson and Trump have enjoyed a cosy relationship and praised each other in the past, but Johnson asked Trump not to intervene in the […] US President Donald Trump has congratulated UK Prime Minister Boris Johnson on the Conservative Party’s success in Thursday’s general election. “Congratulations to Boris Johnson on his great WIN!” Trump said on Twitter. Trump wrote that he and Johnson would strike a “massive new Trade Deal” after Brexit was concluded. Visit […] The UK will hold a general election on December 12. In his final Sunday news appearance before the vote, Prime Minister Boris Johnson admitted he was nervous but repeatedly refused to say if he would step down if the Conservative Party fails to win a parliamentary majority. Numerous polls have […] The Conservative Party is being asked about its push to toughen up sentencing in light of the London Bridge terror attack after the father of one victims said his death should not be used to justify “draconian sentences.” The attacker, who killed two people on Friday, was released from a […] UK Prime Minister Boris Johnson responded to criticism of his own controversial comments about Islam by saying that “people are always going to drag out bits and pieces that I have written over the years.” The BBC’s Andrew Marr read out Johnson’s newly unearthed comments from a 2005 column on […] 800 senior Conservative members are set to vote on whether Theresa May should quit. The emergency meeting is the first of its sort in 185 years. The vote is non-binding but would be incredibly difficult for the prime minister to ignore. Conservative MPs and members are furious with May’s decision […] The Conservative Party needs to begin the process of replacing Prime Minister Theresa May by the end of 2019, former Education Secretary Nicky Morgan told Business Insider. Morgan, who is tipped to be a major figure in a post-May government, said the party needs to think about who will lead […] The Conservative party does not have an Islamophobia problem, says Nicky Morgan

The Conservative party “absolutely” does not have an Islamophobia problem, according to Nicky Morgan. The ex-Cabinet minister told Business Insider: “I have a significant Bangladeshi, Muslim population in my local constituency, and never have they said to me they don’t feel like the Conservative party is a party they can […]

Up to three MPs are ready to quit the Conservative party, well-placed sources tell Business Insider. Heidi Allen, Sarah Wollaston and Anna Soubry are on the brink of resigning from the Tories and joining the Independent Group which was launched this week by ex-Labour MPs. All three oppose Brexit and […]

Exclusive: Conservative MEPs in new controversy as picture obtained by Business Insider shows them meeting with a leader of the Swedish far-right. The European Parliament’s European Conservatives and Reformists group, which includes UK Conservative MEPs, held a meeting on Tuesday. Mattias Karlsson, who leads the far-right Sweden Democrats in the […] Who will replace Theresa May as prime minister?

LONDON – One of the big questions in British politics as we head into the New Year is whether 2019 will be Theresa May’s last year as a prime minister – and if so, who will replace her? This month she claimed she would not lead the Conservatives into the […]