Dan Riffle's tweet was in response to a letter, led by Ocasio-Cortez, calling for a budget increase among House offices in order to pay staffers more. 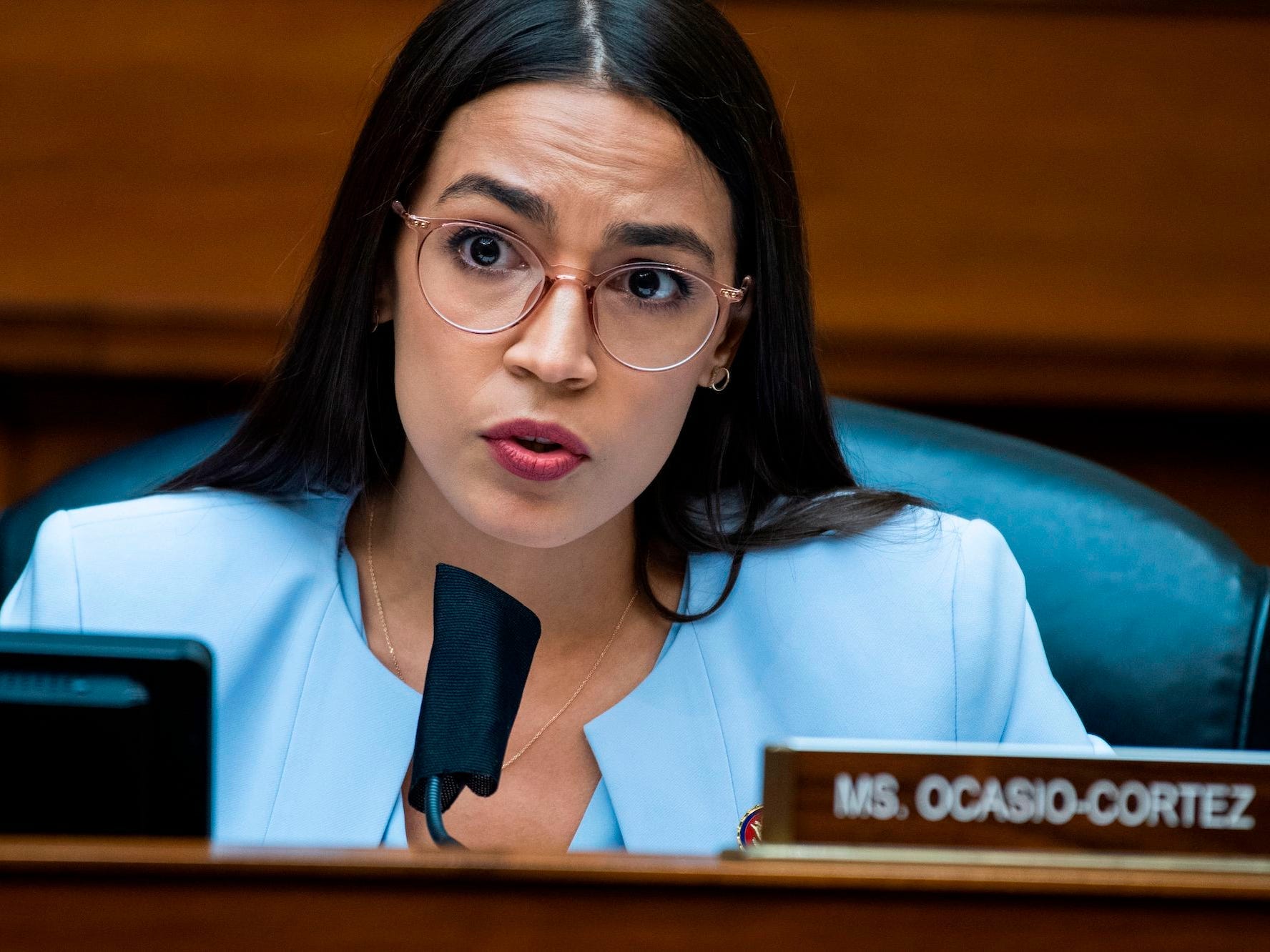 Alexandria Ocasio-Cortez promises to pay her interns $15 an hour or more, after slamming unpaid internships in Congress

Alexandria Ocasio-Cortez has promised to pay her congressional interns at least $US15 an hour. Her pledge comes days after she slammed her future colleagues in both parties for employing unpaid interns and for not paying staffers a “living wage.” “Very few members of Congress actually pay their interns. We will […] ‘This is a disgrace’: Alexandria Ocasio-Cortez slams her future colleagues in Congress for employing unpaid interns and failing to pay staffers a ‘living wage’

Alexandria Ocasio-Cortez, a newly elected US House representative, called out her future colleagues in Congress for paying their low-level staffers salaries below the “living wage” and for employing unpaid interns. “This week I went to dive spot in DC for some late night food. I chatted up the staff. SEVERAL […] Former staffers for Rep. Tom Garrett claim they were required to preform personal errands for the congressman. These errands included grocery shopping, driving his family, and looking after his dog. Garrett’s chief of staff quit Tuesday, reportedly over these allegations. Ex-staffers and interns for GOP Congressman Tom Garrett (R-VA) claim […]