Dorsey's poll was simply a question mark, with the option of voting "yes or no," mimicking the short answers lawmakers had demanded of him. 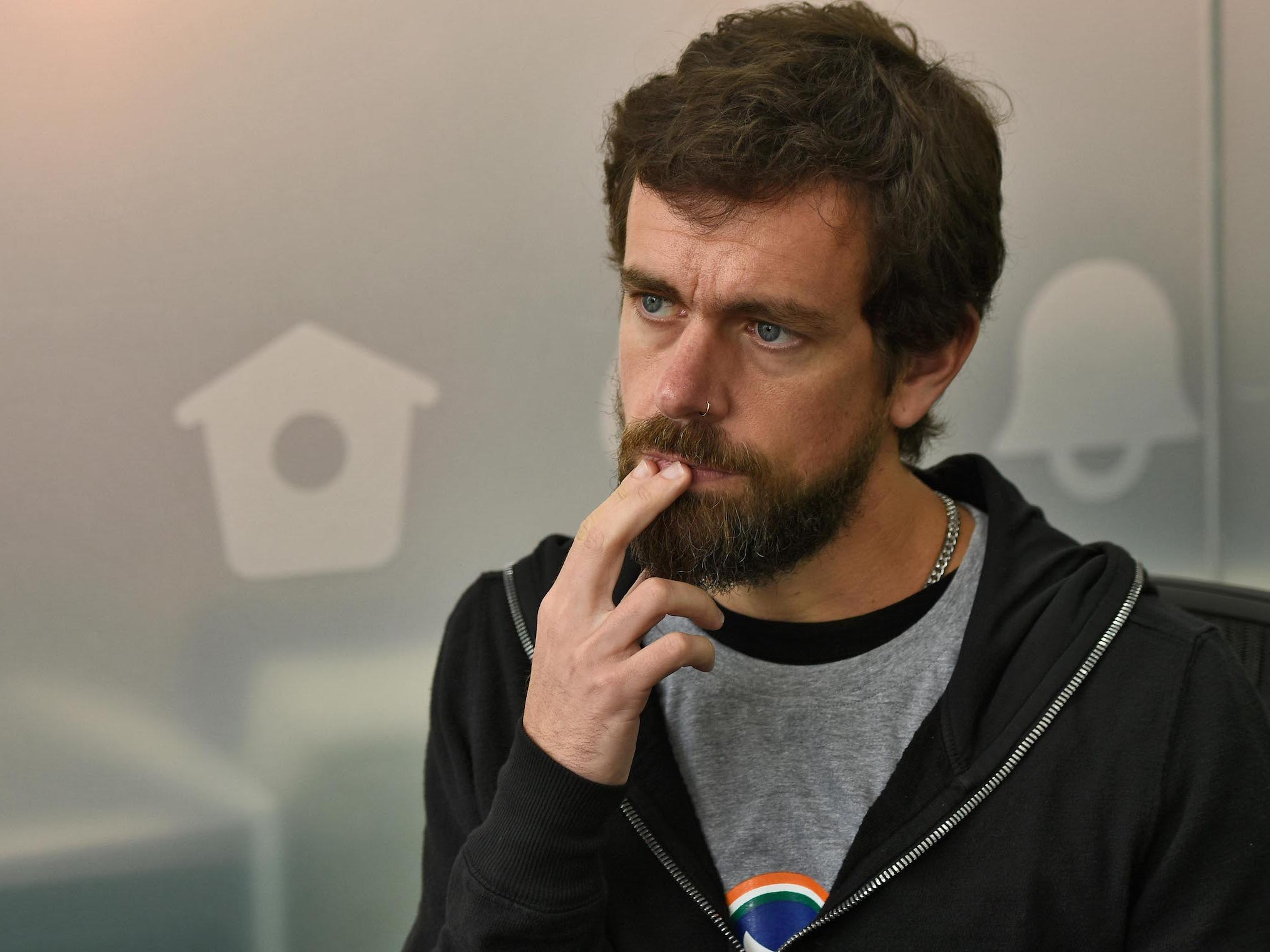 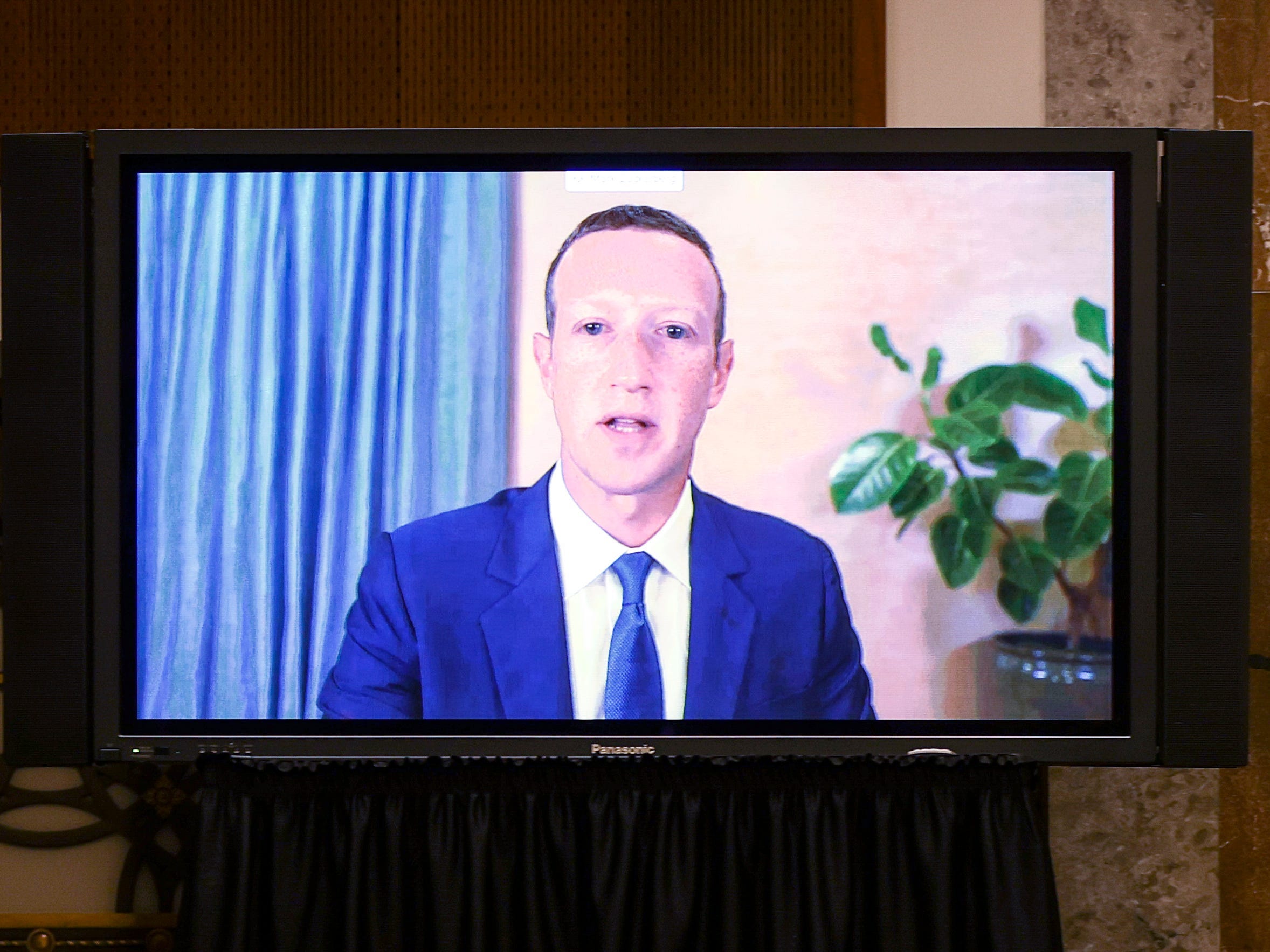 The CEOs of Facebook, Google, and Twitter will all testify before Congress, days before the election, over legal protections for internet companies

Facebook CEO Mark Zuckerberg, Twitter CEO Jack Dorsey, and Sundar Pichai, CEO of Google parent Alphabet, have agreed to testify before Congress on October 28. Twitter said in a tweet Friday that Dorsey had “voluntarily agreed to testify,” while calling for “reasoned and productive debate” over “reactionary and politicized attempts […] 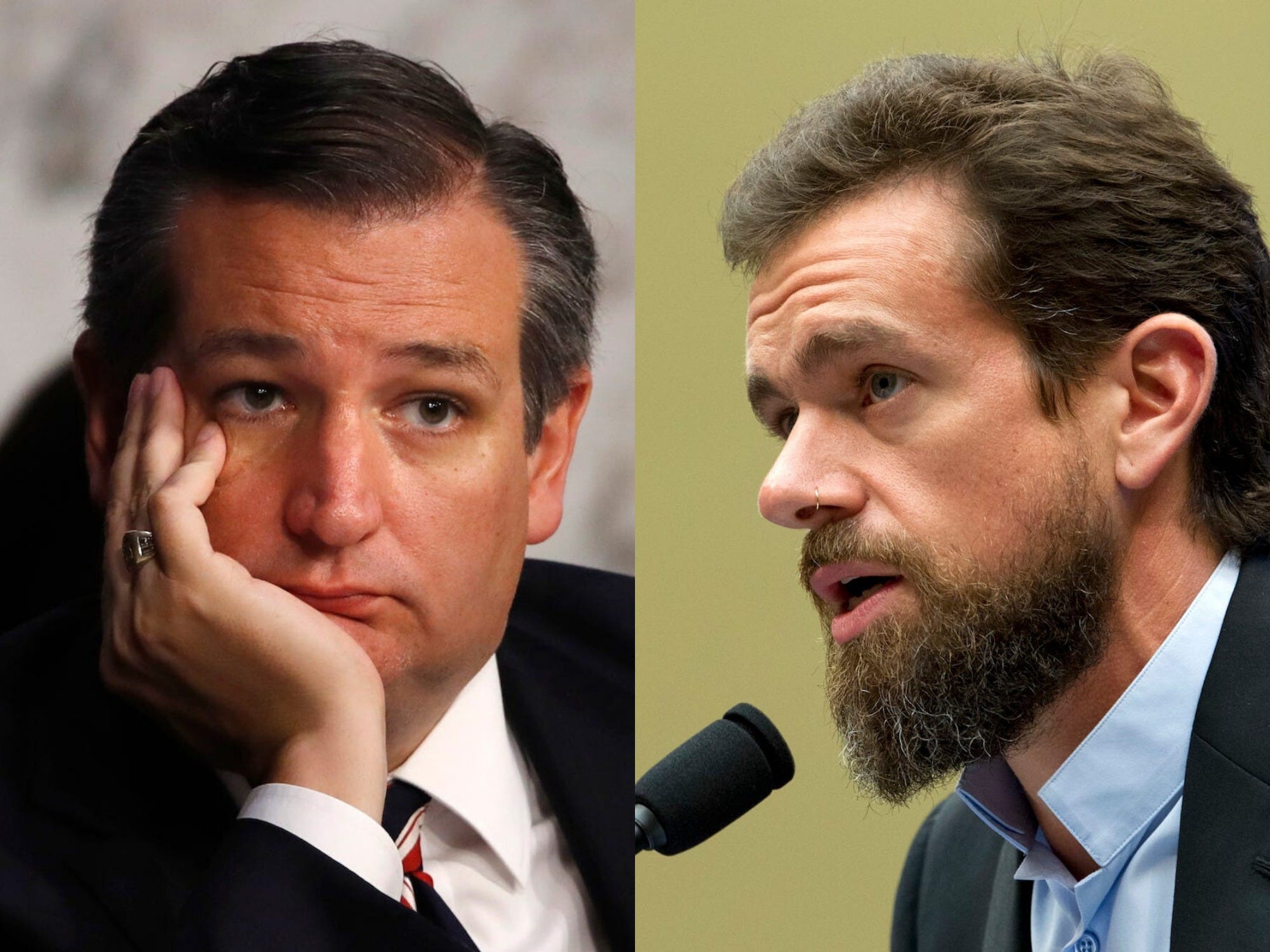 Public opinion on big tech execs swung wildly after their day in Congress. Jeff Bezos is up, Sundar Pichai is down. 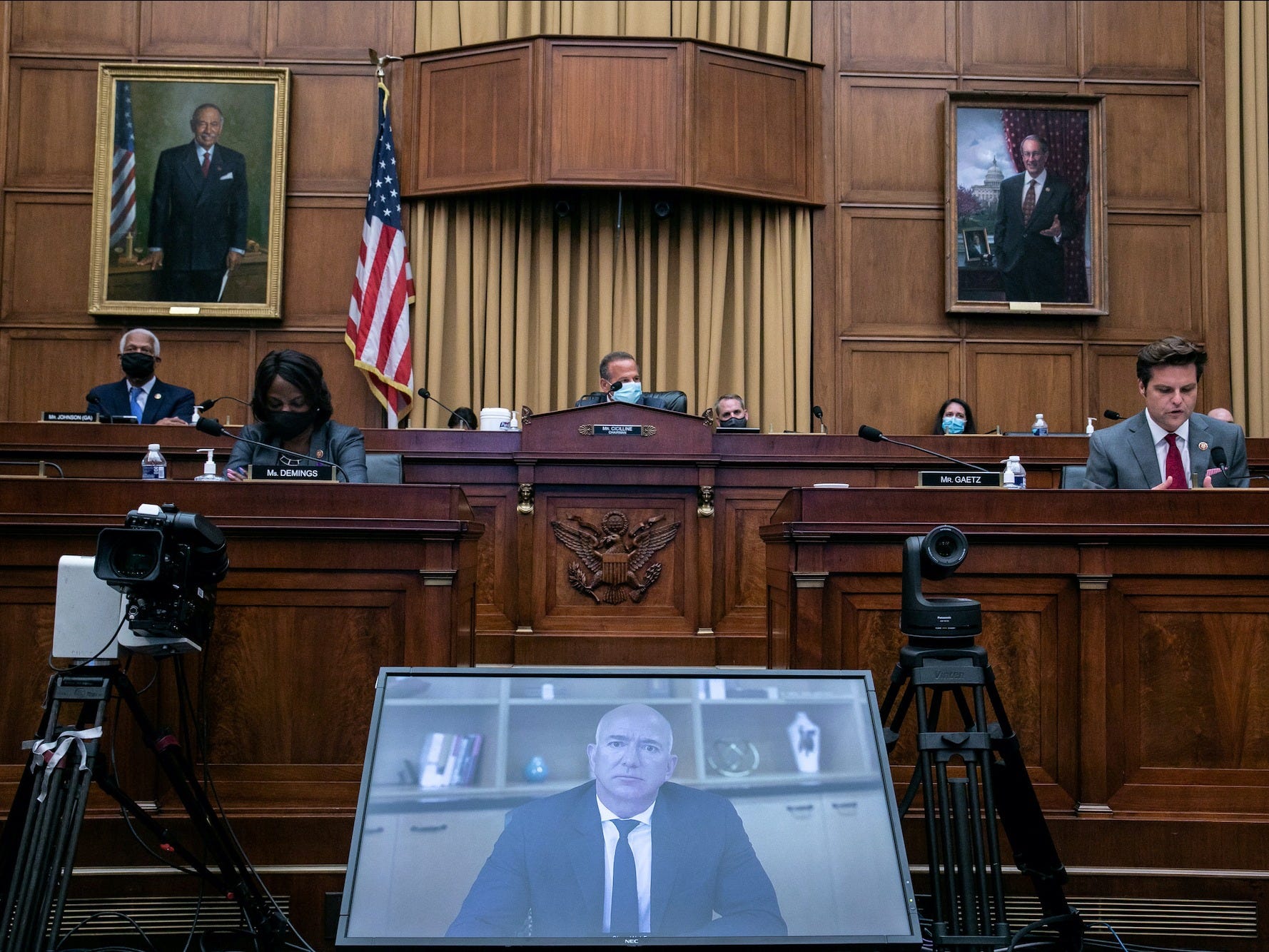 Dr. Anthony Fauci once again sounded the alarm over the severity of the coronavirus. In sworn testimony before a Senate committee, Fauci addressed the lack of compliance in parts of the country. “If you look at what’s going on, and just look at some of the film clips that we’ve […] 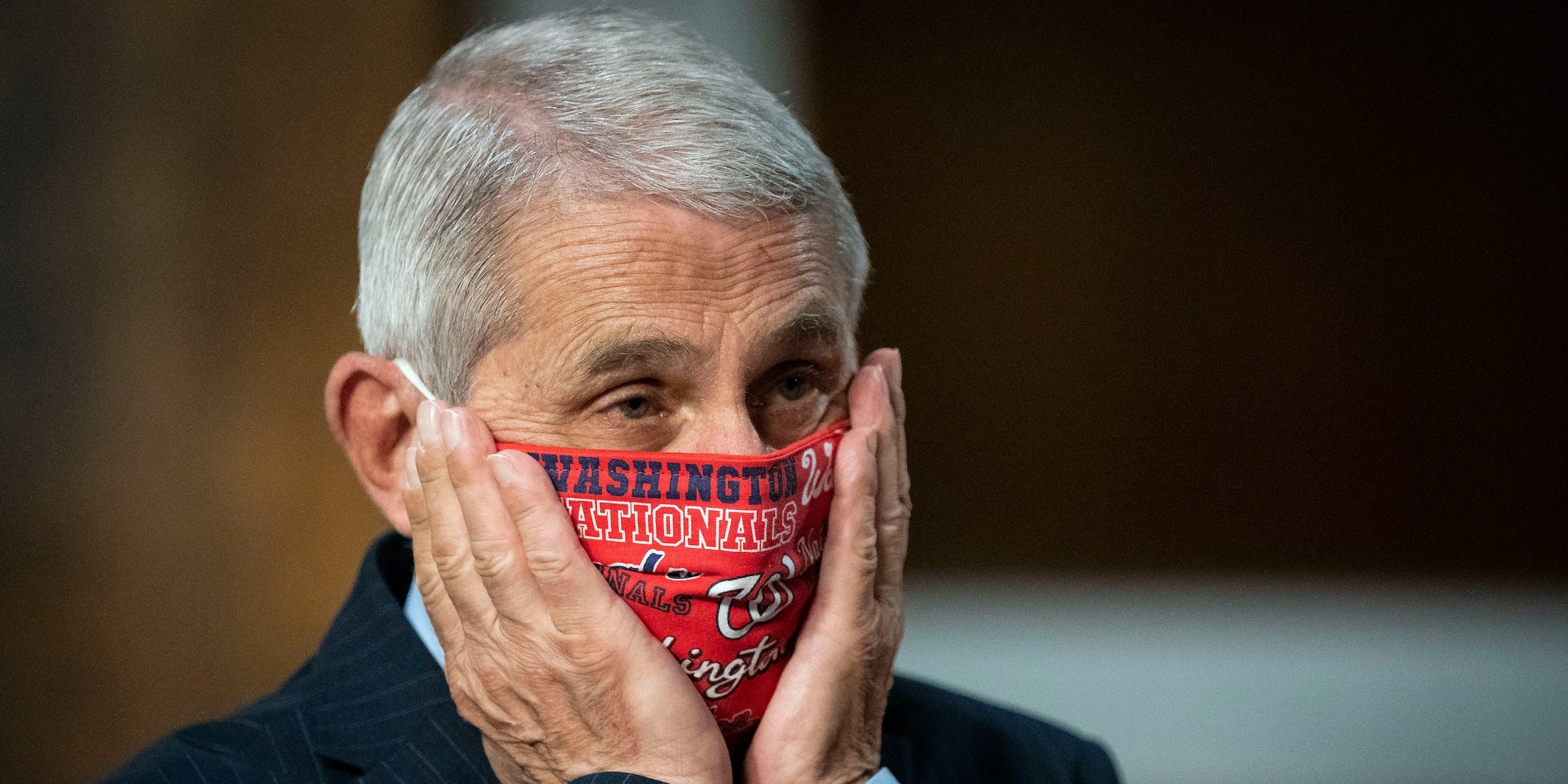 Not a single major bank CEO expressed confidence that their successor would ‘likely’ be a female or person of colour. Democratic Rep. Al Green asked the question during the Congressional hearings Wednesday. Visit MarketsInsider.com for more stories. “If you believe that your likely successor will be a woman or a […] People are talking about this amazing photo of Jack Dorsey and Alex Jones as a funny, dystopian, yet iconic image

It was a day that will go down in tech history books, as much for its potential significance as for its utter bizarreness. For a brief moment on Wednesday, the worlds of Silicon Valley business, partisan politics, conspiracy theorists and the theatre of the absurd all collided into one magnificent […] Jack Dorsey, the CEO of Twitter, shared a look at his heart rate after a day of back-to-back Congressional hearings. The 41-year-old CEO, who fasts everyday, has an impressively low resting heart rate. But the stress of getting grilled by lawmakers for hours and being accosted by the conspiracy theorist […] Facebook CEO Mark Zuckerberg sat through five hours of testimony in a joint session with two Senate committees on Tuesday, and he’ll sit in front of the House Committee on Energy and Commerce on Wednesday. Zuckerberg is facing questions about Facebook’s involvement in various data-privacy scandals and how it can […]