GOP Rep. Byron Donalds says that he’s being blocked from joining the Congressional Black Caucus because of his conservative views

"My gut reaction is disappointment," Donalds told WINK-TV. "There are going to be issues we're not going to agree on. But iron sharpens iron." 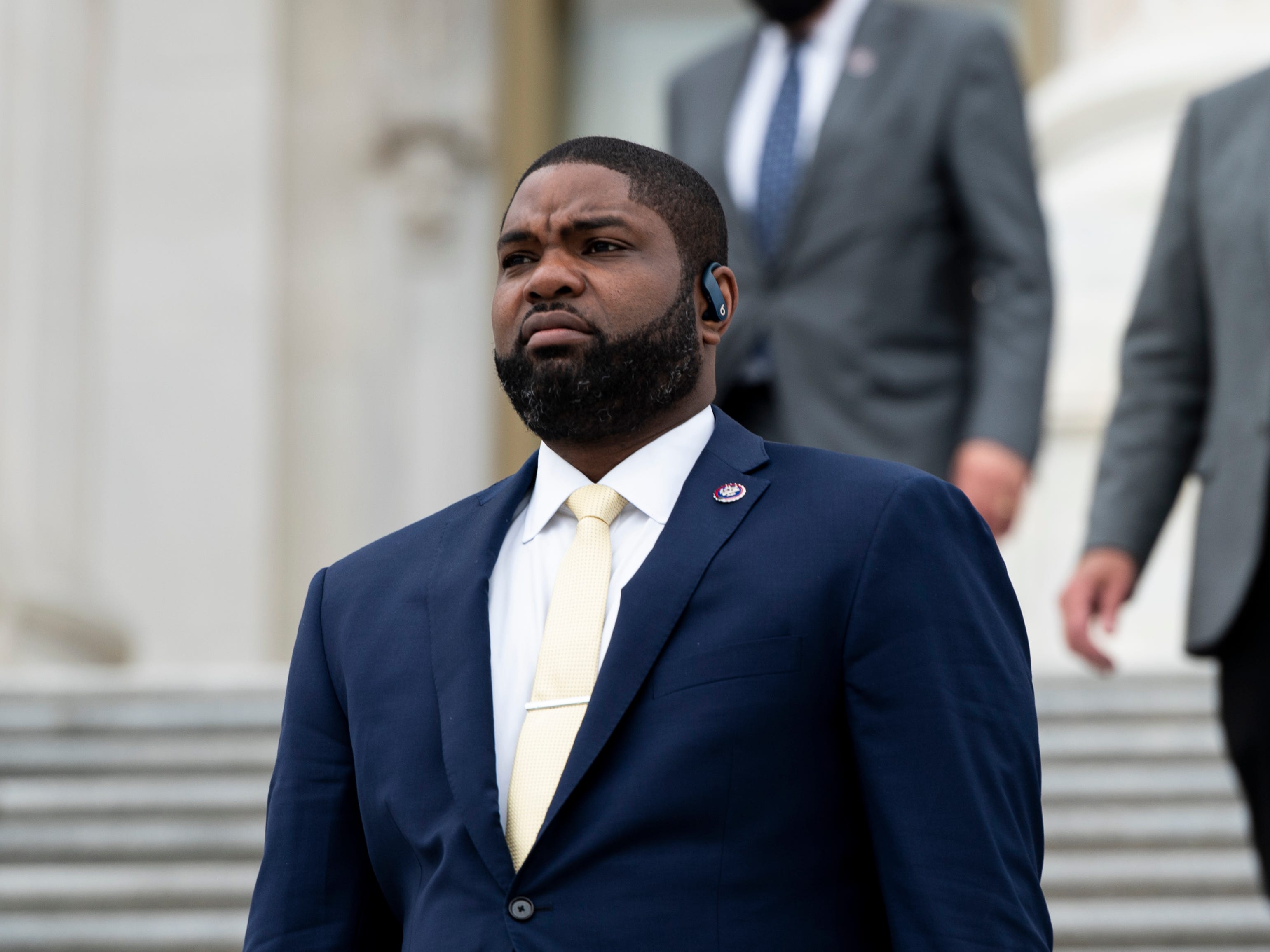 Ohio congresswoman rips into Mark Zuckerberg, calling it ‘appalling and disgusting’ that he failed to answer questions about Facebook’s civil rights and diversity problems

Ohio Congresswoman Joyce Beatty criticised FacebookCEO Mark Zuckerberg after he failed to answer multiple questions related to civil rights and diversity at Facebook. Facebook is facing a federal lawsuit for violating fair housing laws, and the company has had its own internal struggles with diversity. Beatty said Zuckerberg’s lack of […] Kamala Harris swipes at Democratic frontrunner Joe Biden, saying he ‘would be a great running mate’ Members of the Congressional Black Caucus and the House Freedom Caucus are pushing President Donald Trump to back their infrastructure bill. The bill would require the Agriculture Department to sell distressed assets to private entities, and then direct the Treasury Department use the proceeds from those sales to invest in […] President Donald Trump’s former adviser and close confidant, Omarosa Manigault Newman, sparked several workplace controversies before her dramatic departure from the White House this week. In one instance, Newman reportedly lashed out at prominent members of the Congressional Black Caucus following a March meeting, when they requested privacy in the […] The Congressional Black Caucus will reportedly... ‘Are they friends of yours?’: Trump asked a black reporter to set up a meeting with the Congressional Black Caucus

During a press conference on Thursday...