Ethiopia’s capital Addis Ababa may fall soon to rebels, but there will be no Afghanistan-style airlift, the US warns

The State Department urged US citizens to leave immediately, adding that there are still commercial flights available from the country's capital. 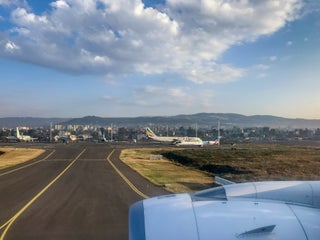 The app will now rank both original and shared stories equally instead of prioritizing original content, sources told the Financial Times. 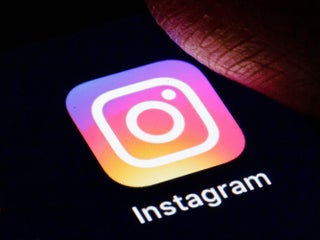 Armenia and Azerbaijan agree to a Russia-negotiated cease-fire, marking a formal end to Nagorno-Karabakh conflict

A new deal was signed Tuesday by Armenia, Azerbaijan, and Russia. Armenia’s prime minister called it “incredibly painful,” as he made concessions meant to halt the war between his country and Azerbaijan. The US brokered a truce in late October, but the cease-fire was broken within minutes. Visit Insider’s homepage […] 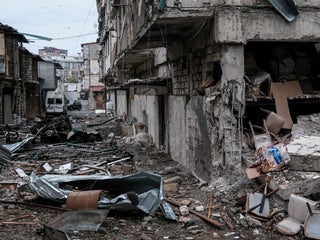 Armenian-Americans have called on the US government to condemn Azerbaijan and Turkey for the conflict in Nagorno-Karabakh. Some claimed the conflict is part of an effort to create a “pan-Turkic” region and “wipe out” Armenians. Azerbaijanis deny those claims in what is the latest chapter in a yearslong conflict. Visit […] 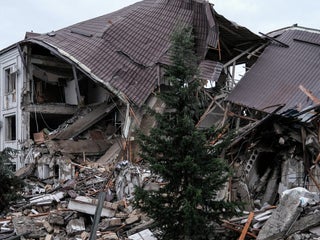 Thousands of people may be unknowingly dying from cholera in Yemen because they’re too afraid to seek medical help due to coronavirus. There’s been a 50% decrease in the number of people seeking treatment for cholera in the past 3 months, The Guardian reported. Aid agencies are worried about what […] 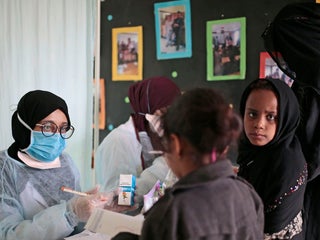 The past decade has tested military alliances and brought on threats few could have imagined. ISIS’s use of social media to recruit fighters and disseminate propaganda was unprecedented, Philippines President Rodrigo Duterte’s government has relied on Facebook disinformation to bolster support for his drug war and disparage his enemies. Russia […] Former Facebook and Amazon HR exec Bharath Jayaraman says top tech companies value people who can collaborate effectively. That means knowing how to argue and disagree respectfully. It’s critical that your coworker should never question your commitment to the team or the product during the conflict. Netflix prizes employees who […] EU Council president Donald Tusk warned that trade wars can turn into “hot conflicts” in his opening statement at the EU-China Summit on Monday. Tusk called for the EU, Russia, US and China to work together to reform the world order rather than destroy it. “There is still time to […] An Israeli has written a series of open letters to his Palestinian neighbours. Will anyone respond?

The popularity of fail videos reveals a darker side of humanity

Whether it’s laughing at fail videos or relishing those times when a rival sports team lost the big game, we all enjoy watching other’s misfortunes. There’s actually a word for this. It’s called schadenfreude. Literally, it means “enjoyment obtained from the trouble of others.” It sounds twisted – and it […] Men and women both agree communication is vital for reconciliation after an argument. However, they also have different ideas about some other ways to make things up to your partner. While women like apologies and an emotional reaction, men prefer sex. One inevitability in every relationship is that you will […] Mike Pence hopes for a ‘new era’ in Middle East peace talks, but Palestinians are looking for partners elsewhere

US Vice President Mike Pence told Israeli Prime Minister Benjamin Netanyahu that he hopes to usher in a “new era” of Middle East peace talks. Pence also told the Israeli Knesset that the US was planning to move its embassy to Jerusalem by 2019. Meanwhile, Palestinian President Mahmoud Abbas travelled […]

I recently spoke to several married couples in which both partners are relationship experts. I asked how they managed conflict. Everyone said they tried to stay curious about their partner, instead of getting angry or defensive. Curiosity is a notoriously hard skill to develop, but it pays off. I recently […] Esther Perel is a couples therapist and the... Picture this. You and your partner get into an... Anyone who's been in a relationship knows that... Thanksgiving dinner can be a hotbed for family quarrels. Hal Runkel is a marriage and family therapist and the author of multiple books on parenting and relationships. Runkel said it can be helpful to display vulnerability during a fight with a family member. The word “ouch,” as in, your comments […] Arguing is (almost) never fun. Whether you're...