If sold at the listing price, Murdoch stands to make at least $21 million on the sale of the two units. 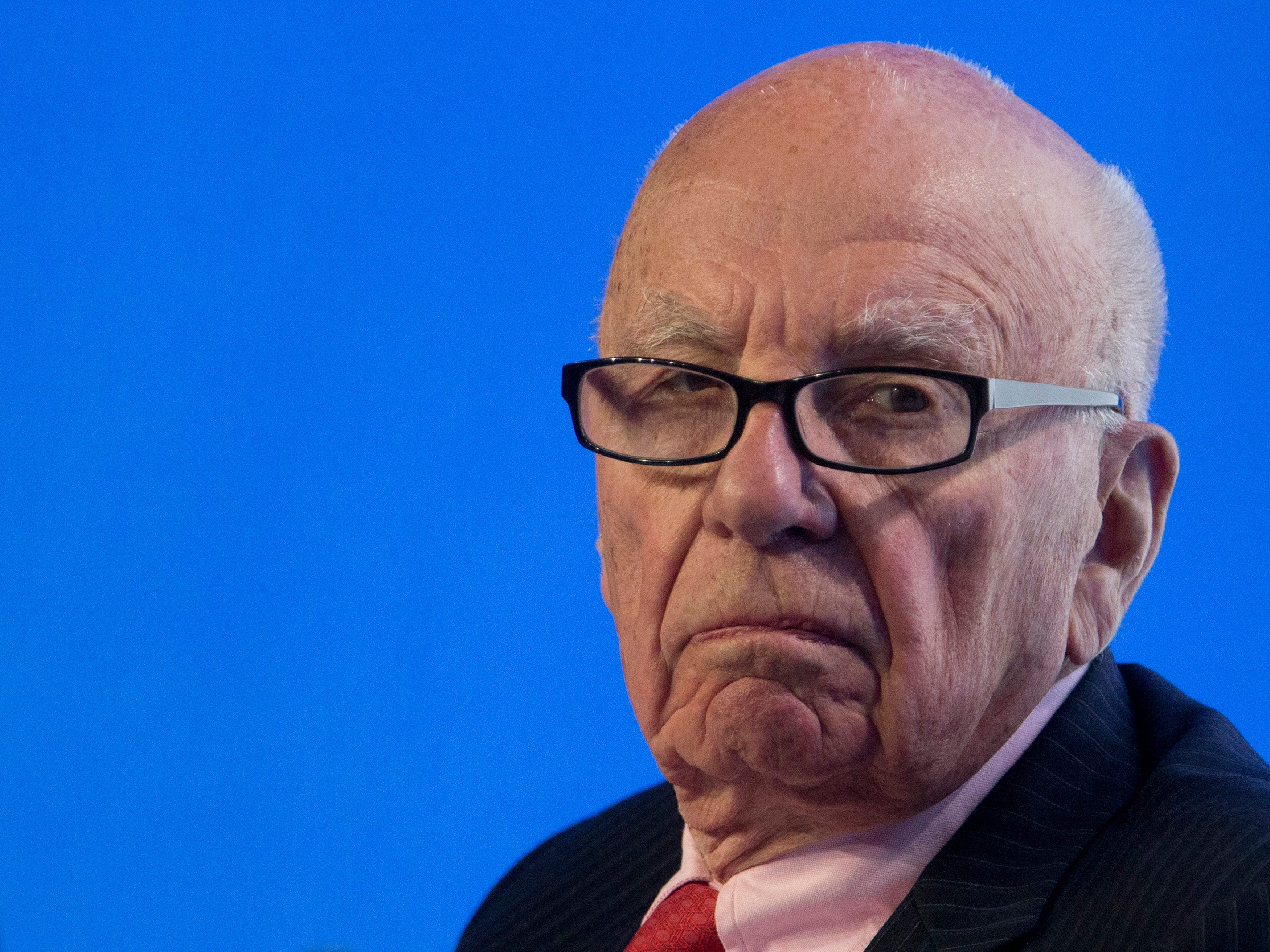 The sprawling penthouse sits in a 12-story residential building home to 58 other units. A two-bedroom, two-bathroom starts at $3.25 million. 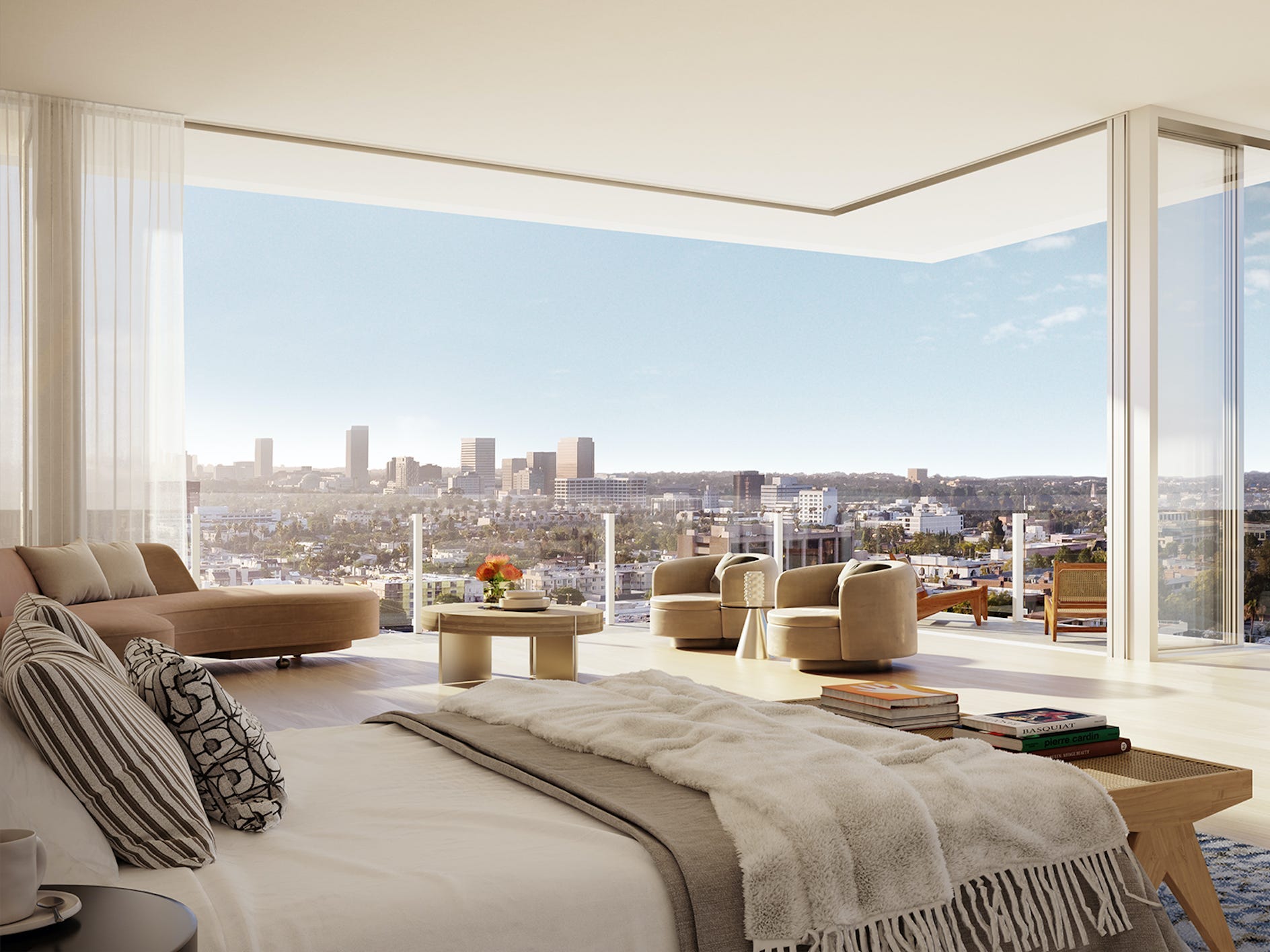 The condo board for one of the most expensive buildings in New York is seeking damages for over 1,500 serious design defects.

City officials posted a notice of evacuation at the two-story, 30-unit building at 6881 Indian Creek Drive in Miami Beach on Monday, reports said. 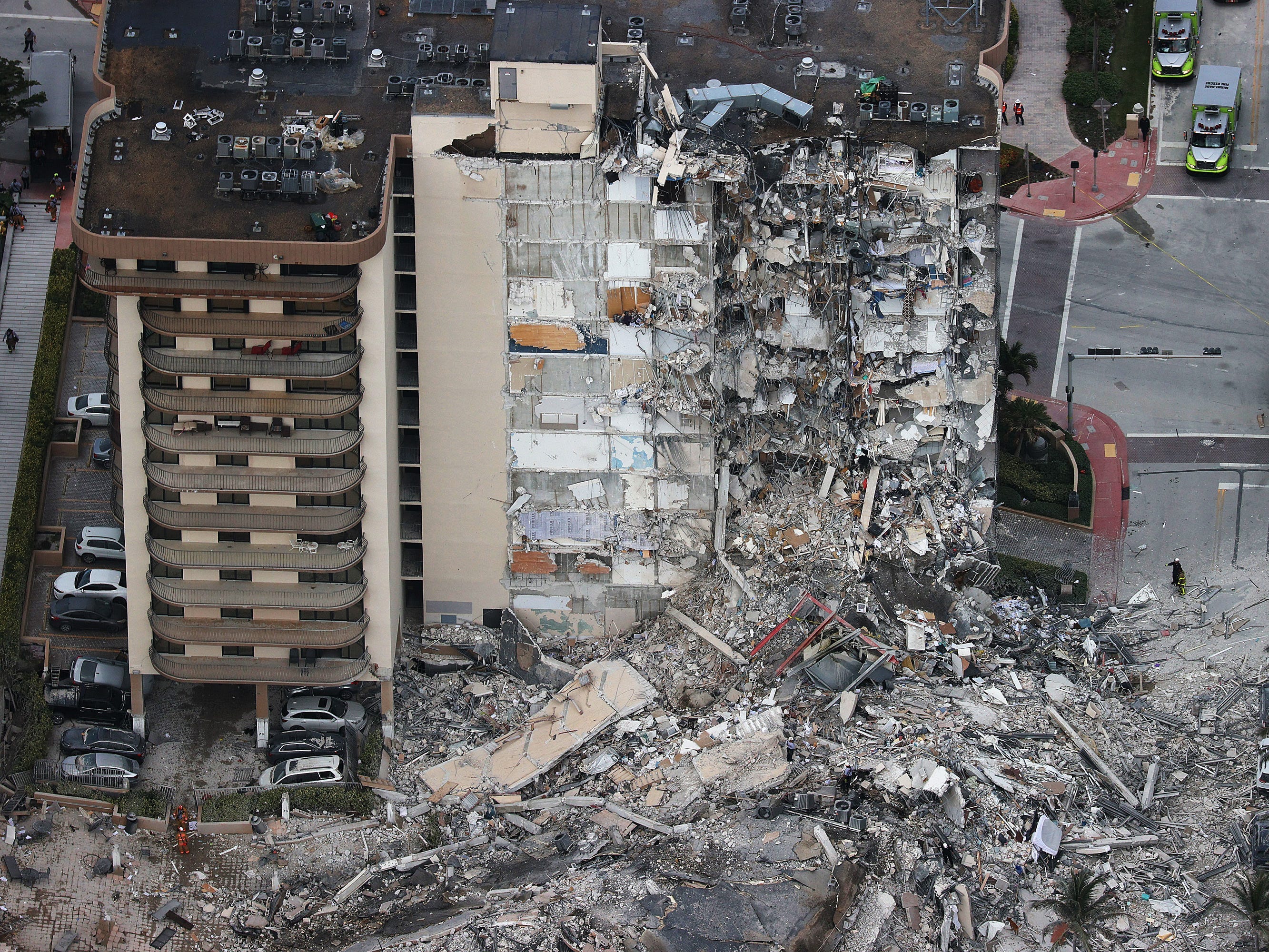 The confirmed death toll in the June 24 tragedy in Surfside jumped to 46 on Wednesday after an additional 10 bodies were recovered. 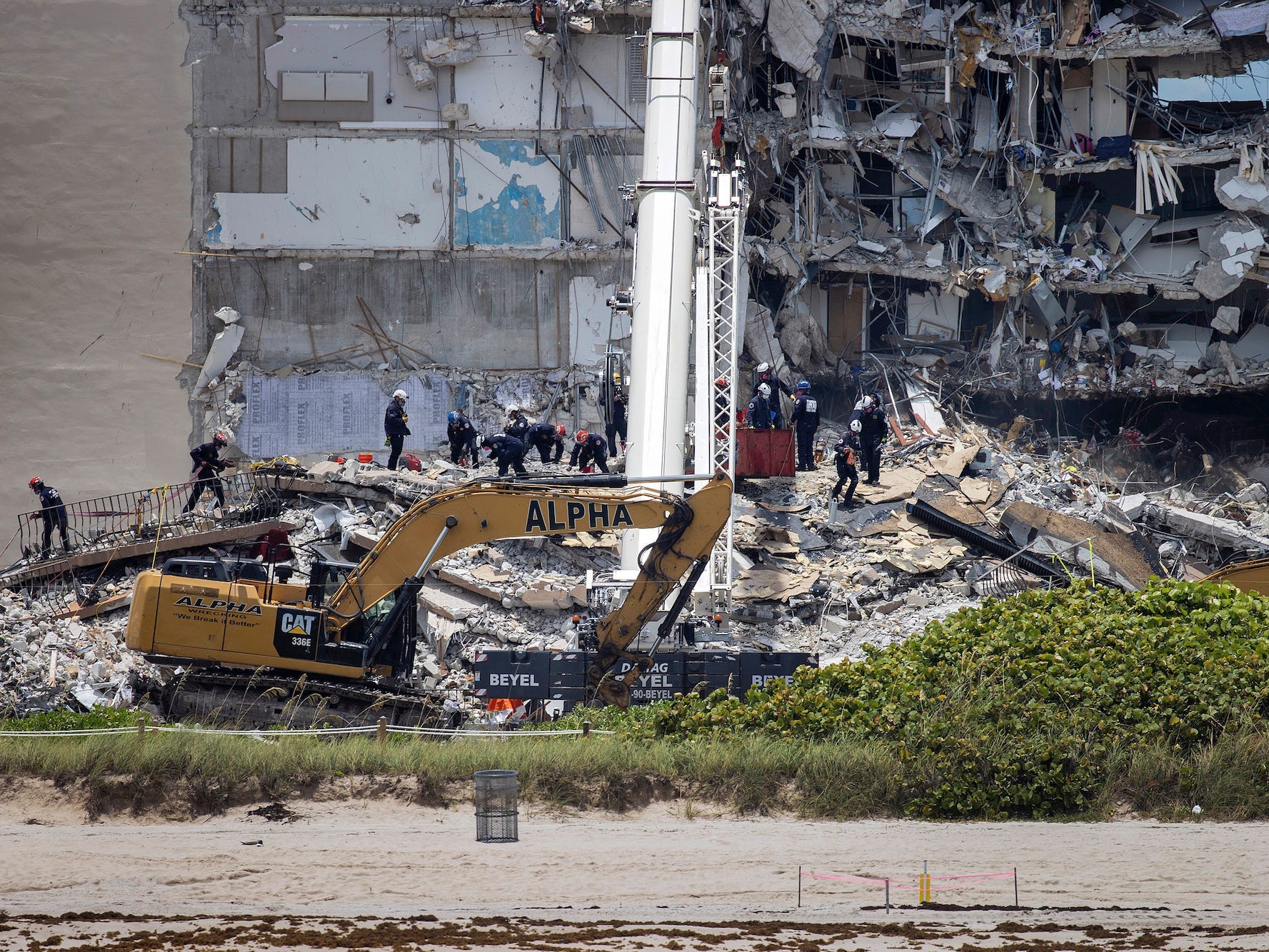 No survivors have been found in the wreckage since workers pulled the first fatal victim out in the initial hours of the collapse. 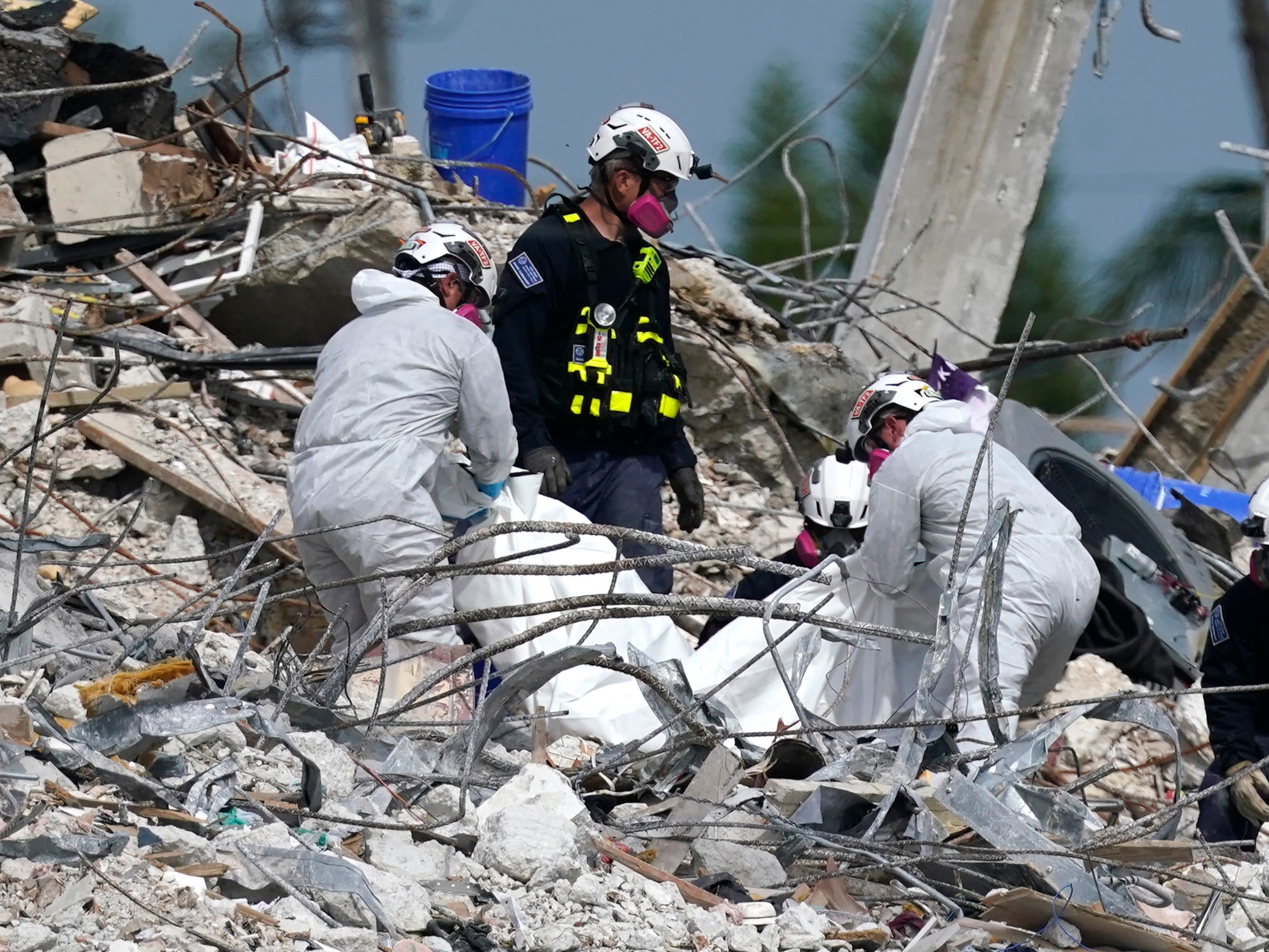 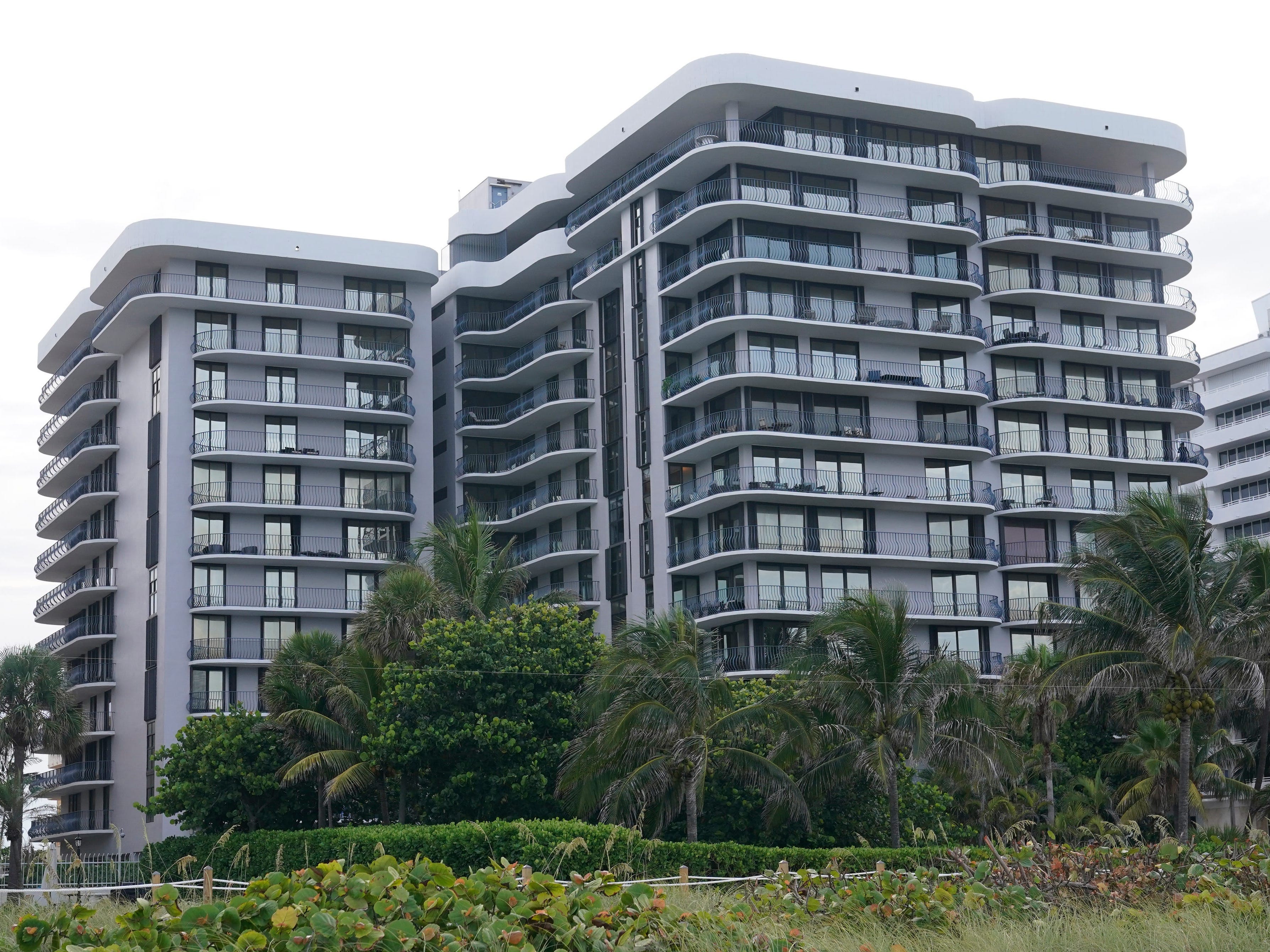 Four additional bodies were recovered from the pile of debris at the site of the collapsed Florida condo tower, officials said. 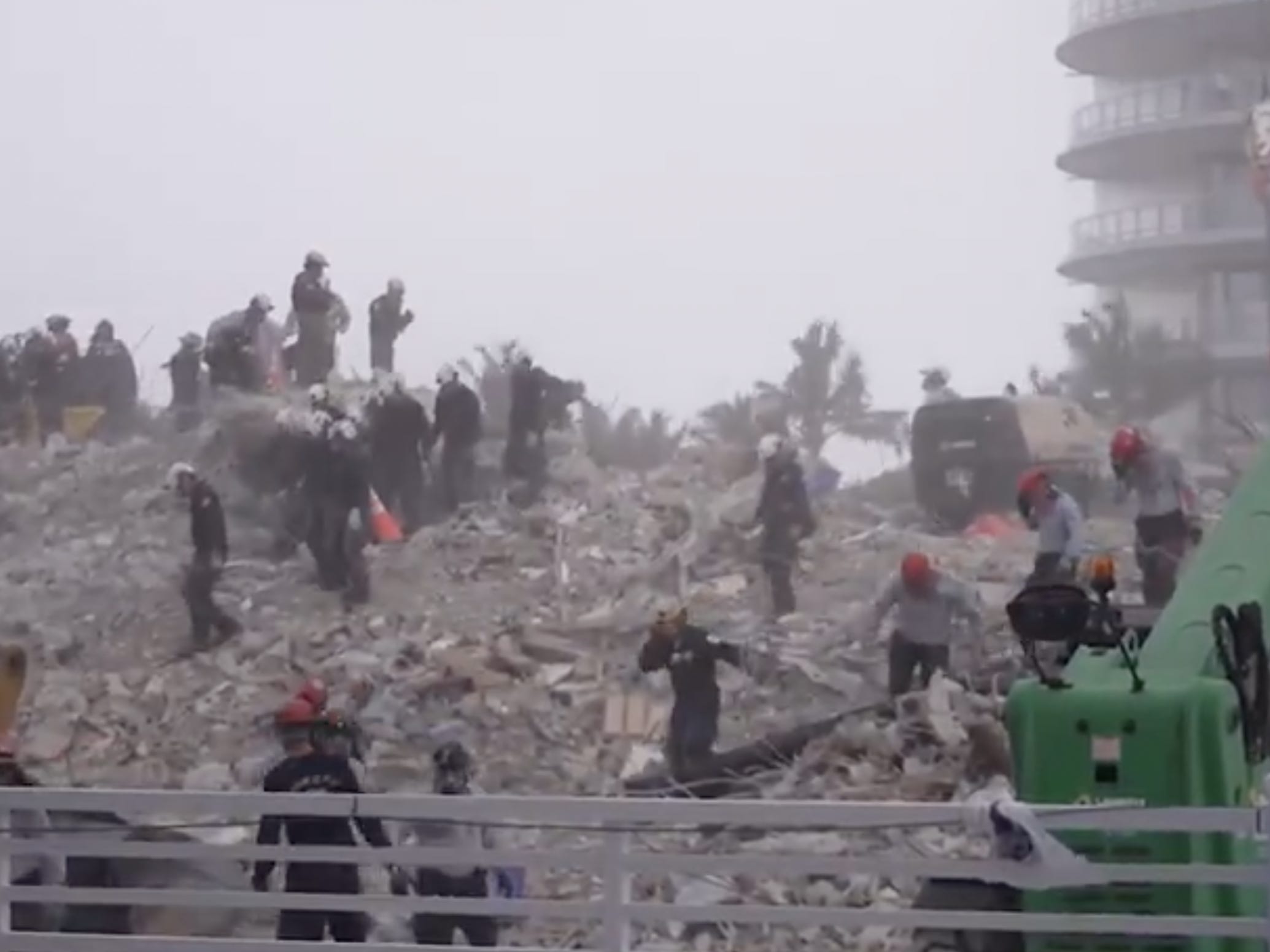 There are still 117 people unaccounted for in the June 24 disaster at the 12-story oceanfront Champlain Towers South building, officials said. 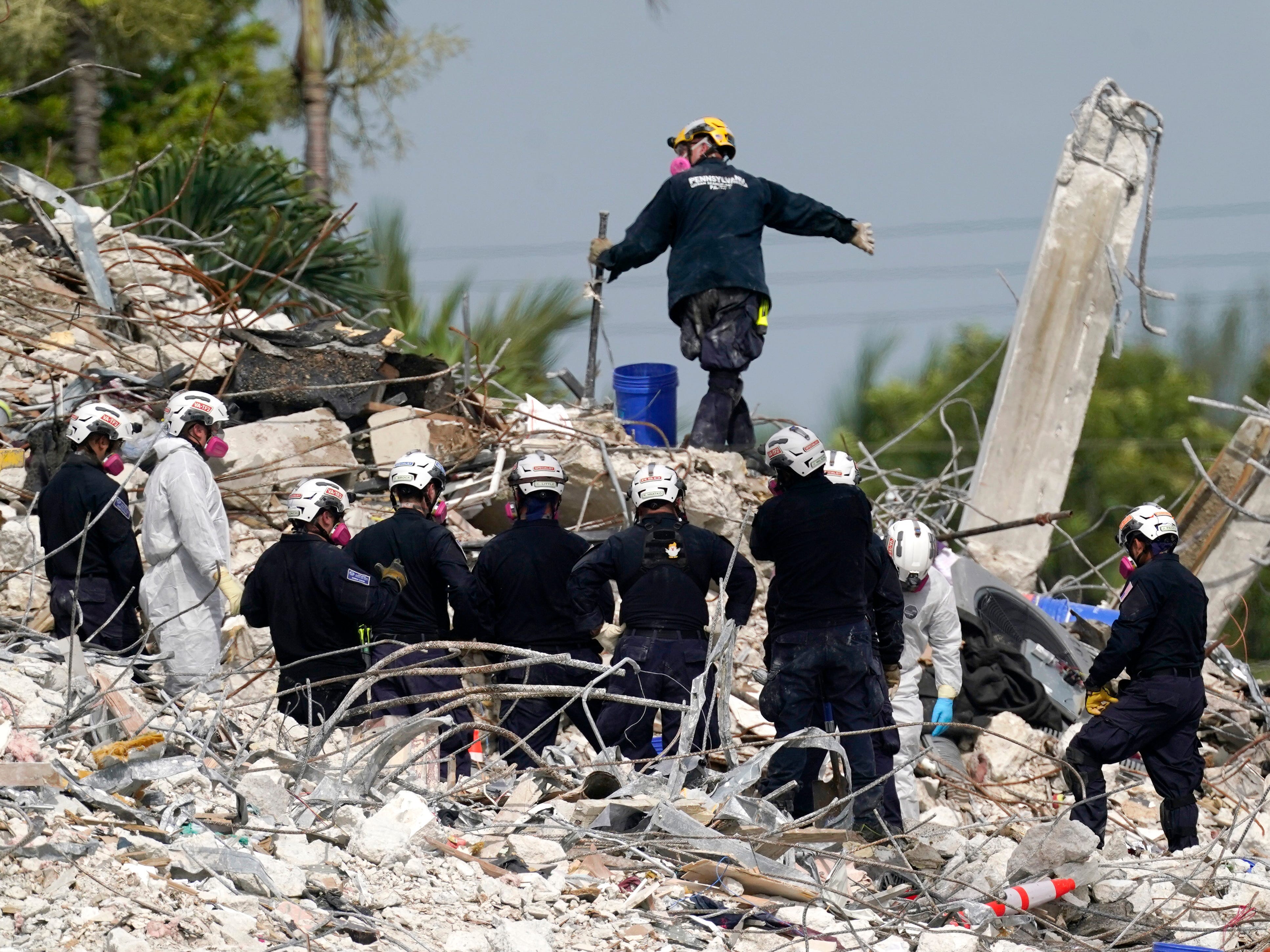 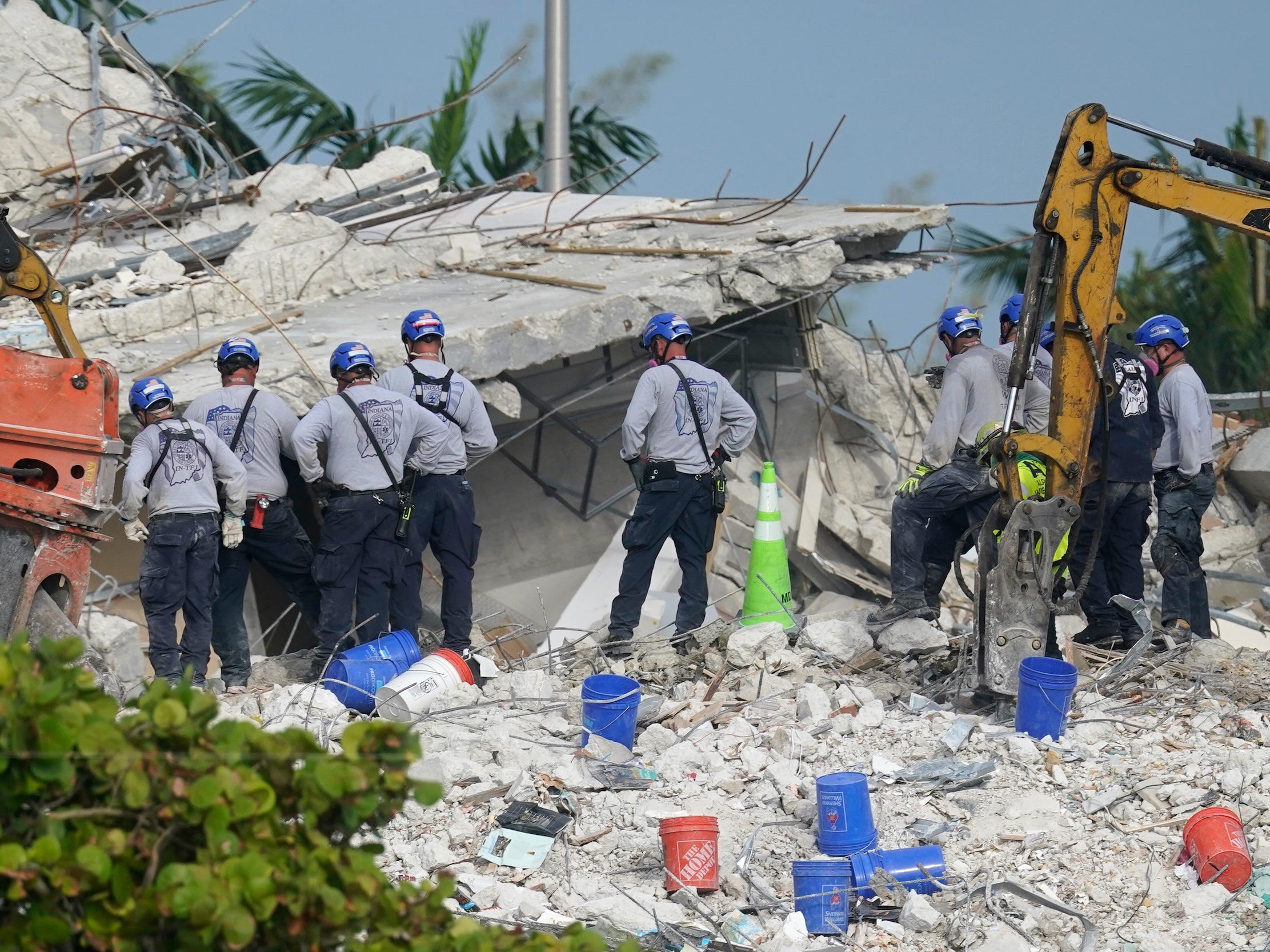 So far 24 bodies have been recovered at the site of the collapse. More than 120 people are still unaccounted for. 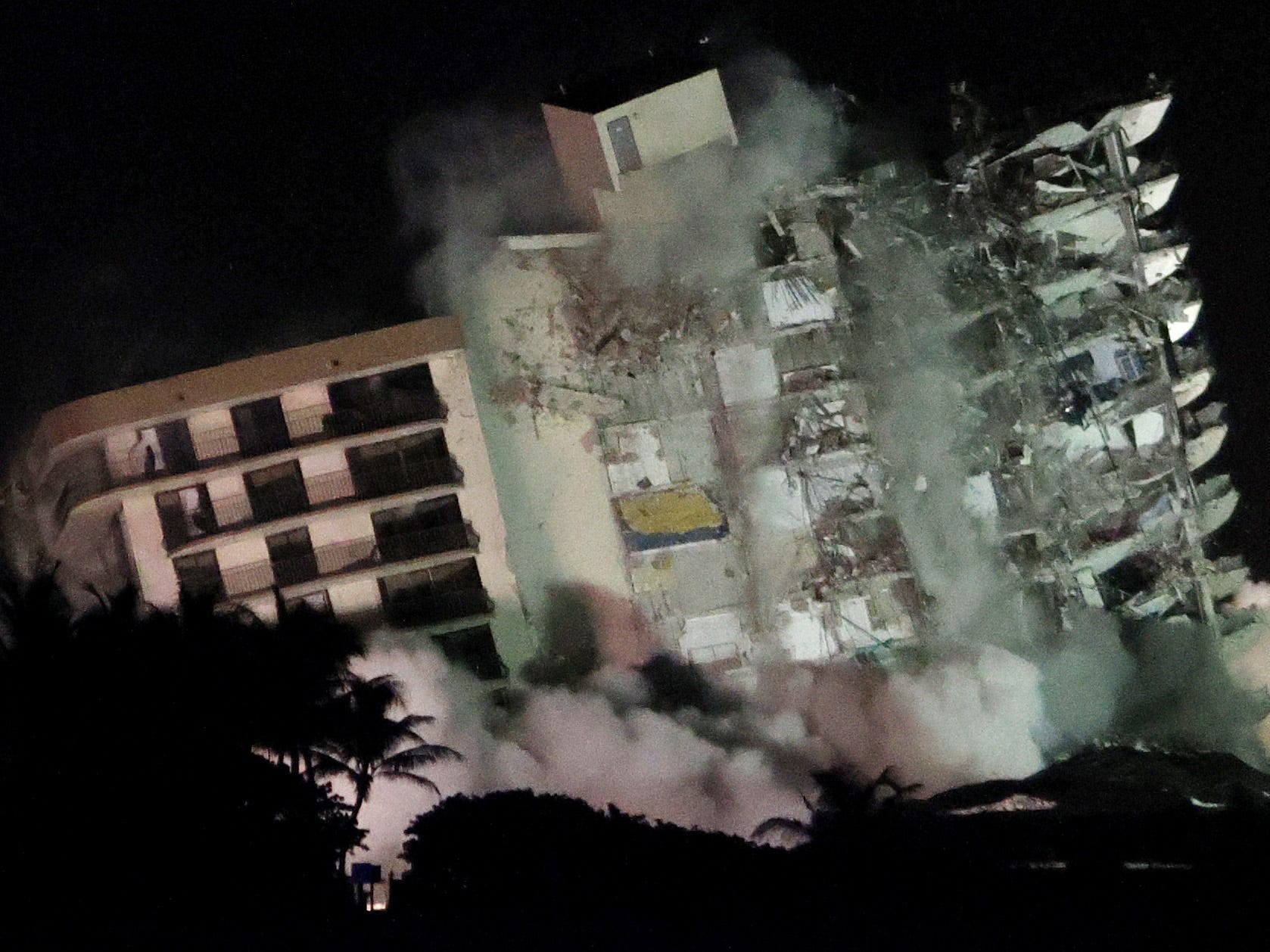 "We're very concerned to not compromise our search. But we also know that the building itself poses certain risks..." Mayor Daniella Levine Cava said. 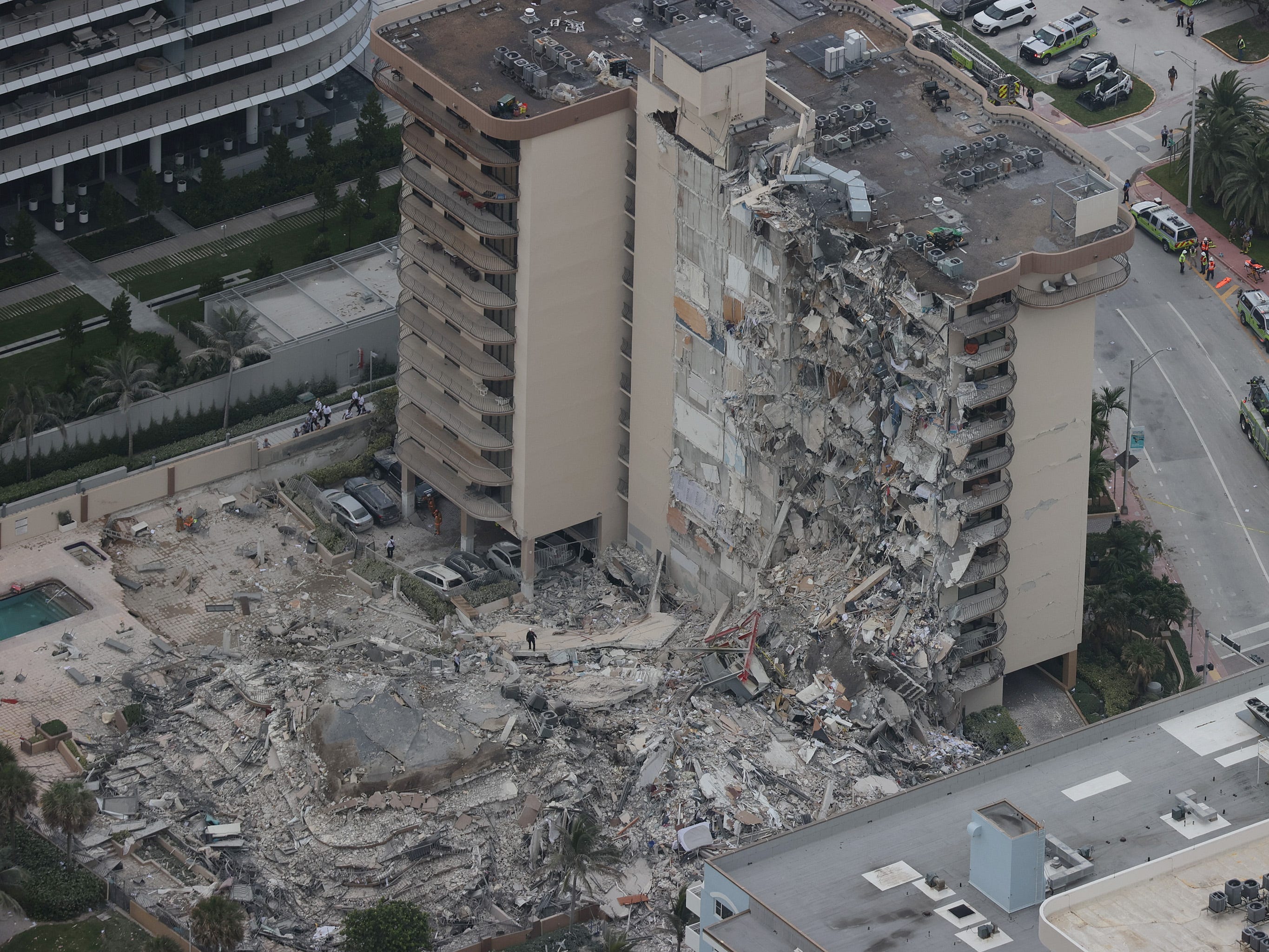 An audit found the 156 unit Crestview Towers, which was built in 1972, is structurally and electrically unsafe. 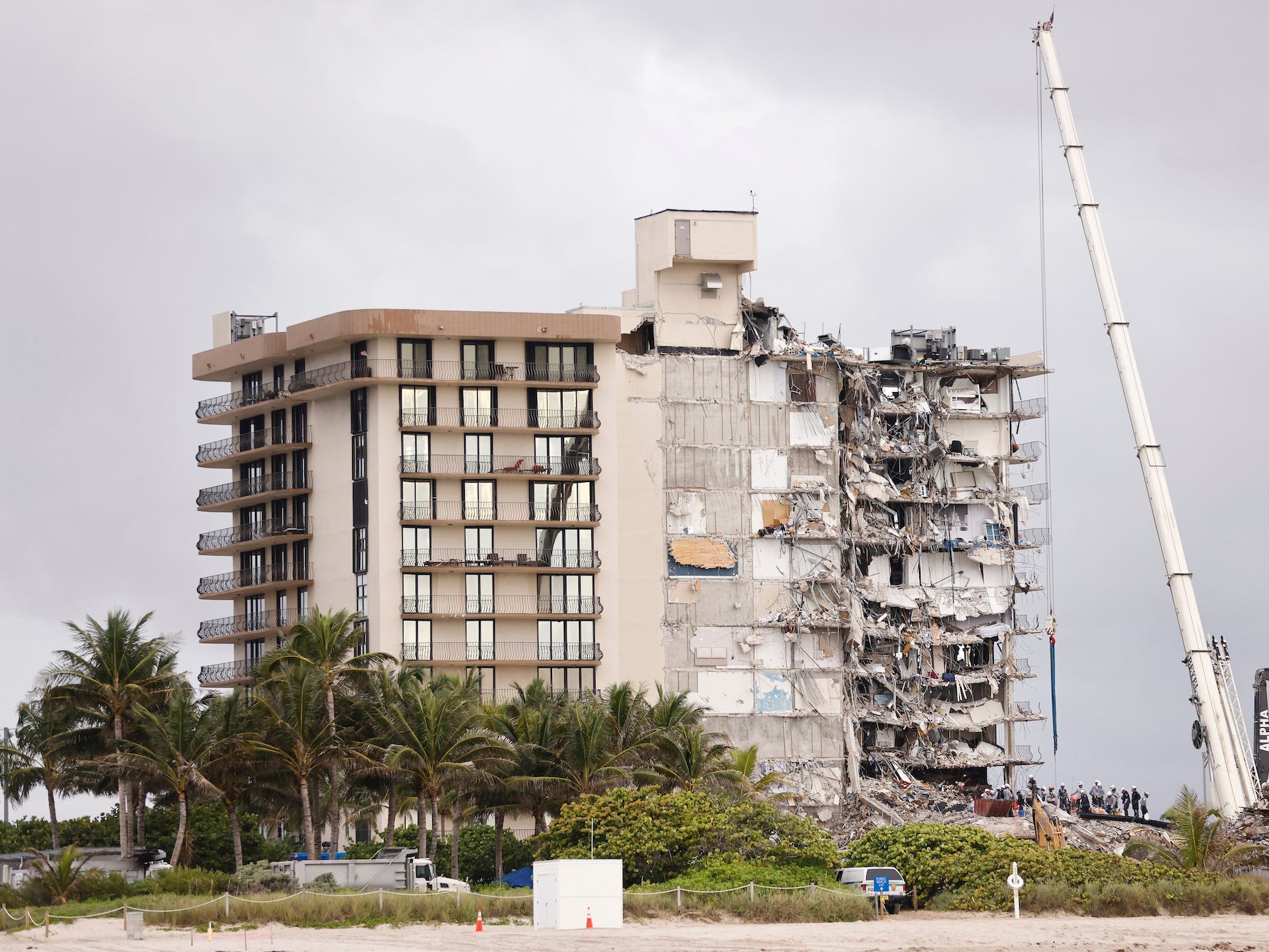 The child victim was found Thursday night at the disaster site of the crumbled Champlain Towers South. 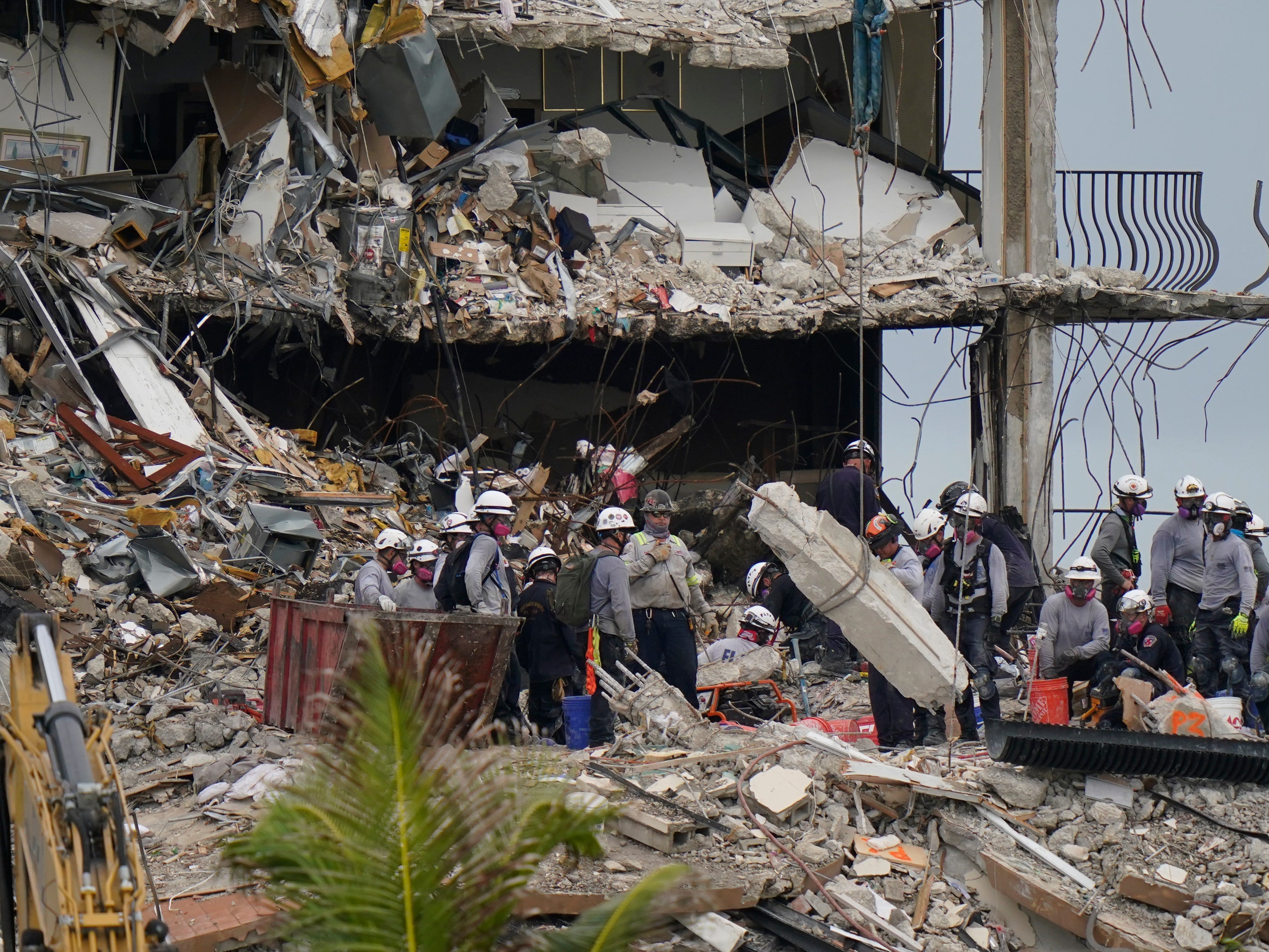 First responders were unable to rescue the woman apparently trapped inside the wreckage at the partially collapsed Champlain Towers South. 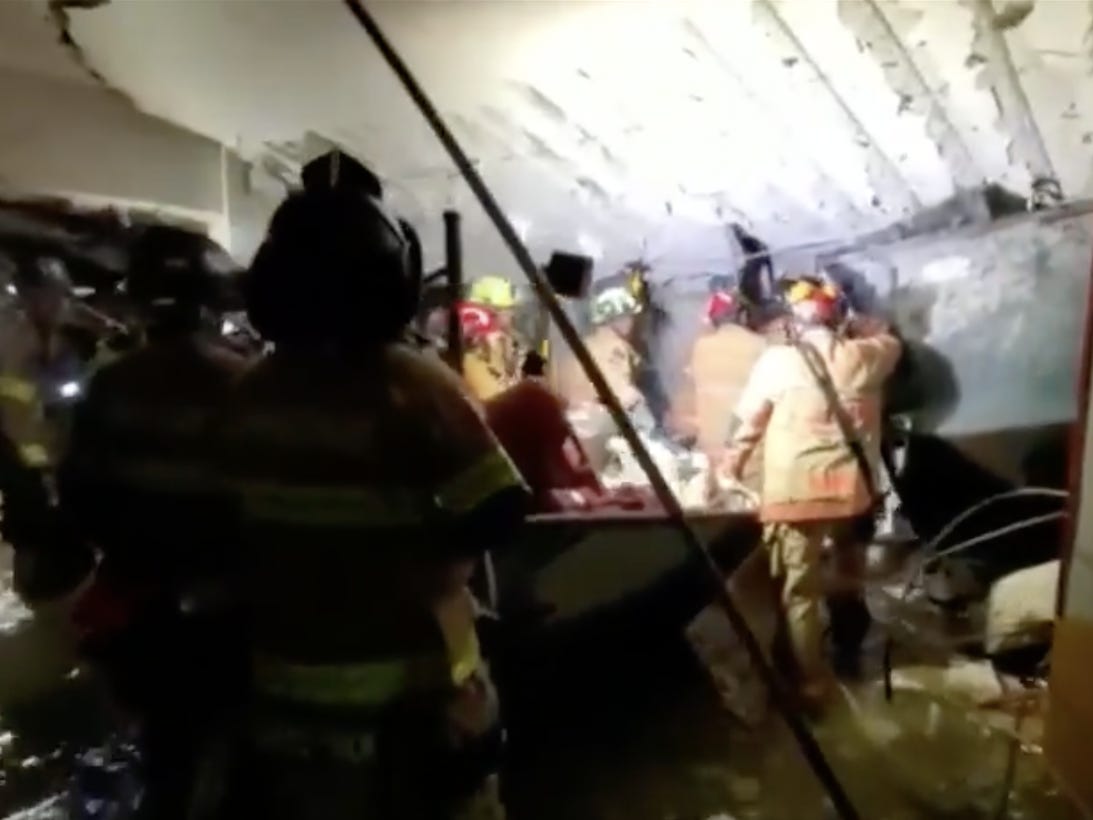 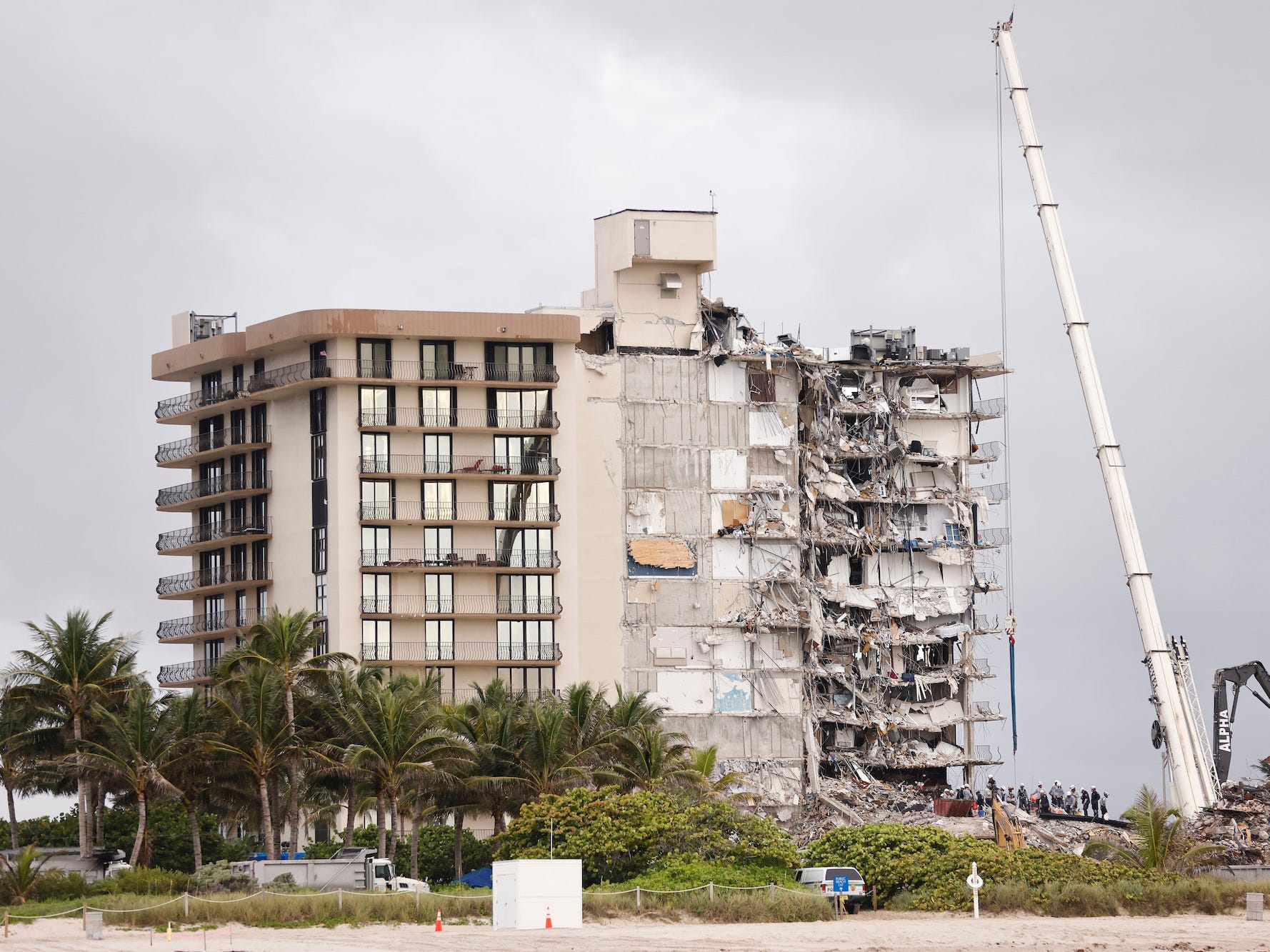 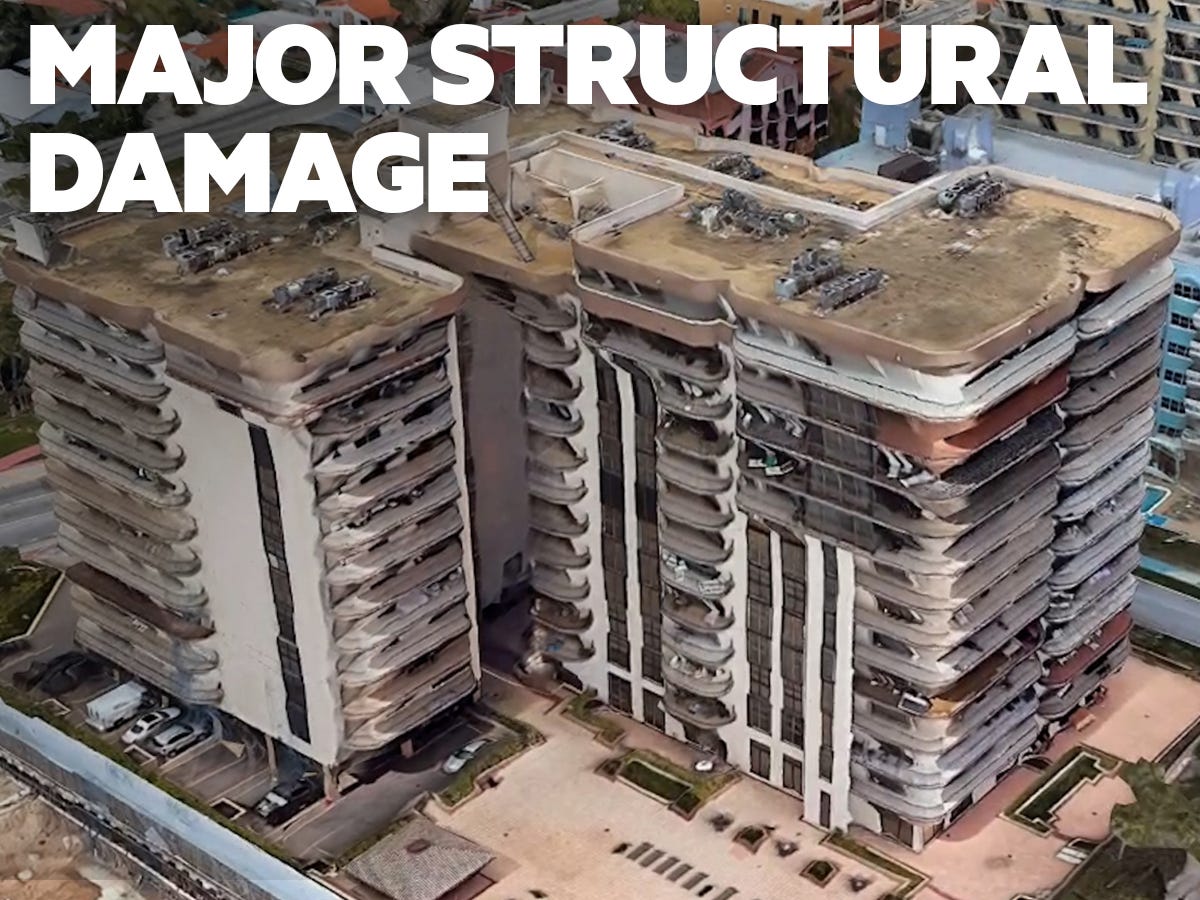 Scammers are setting up fake online fundraisers in the wake of the Florida condo collapse disaster, official warns

"There have unfortunately been some people trying to take advantage with fraudulent GoFundMe accounts," Charles Cyrille of the Miami-Dade County Office of Emergency said. 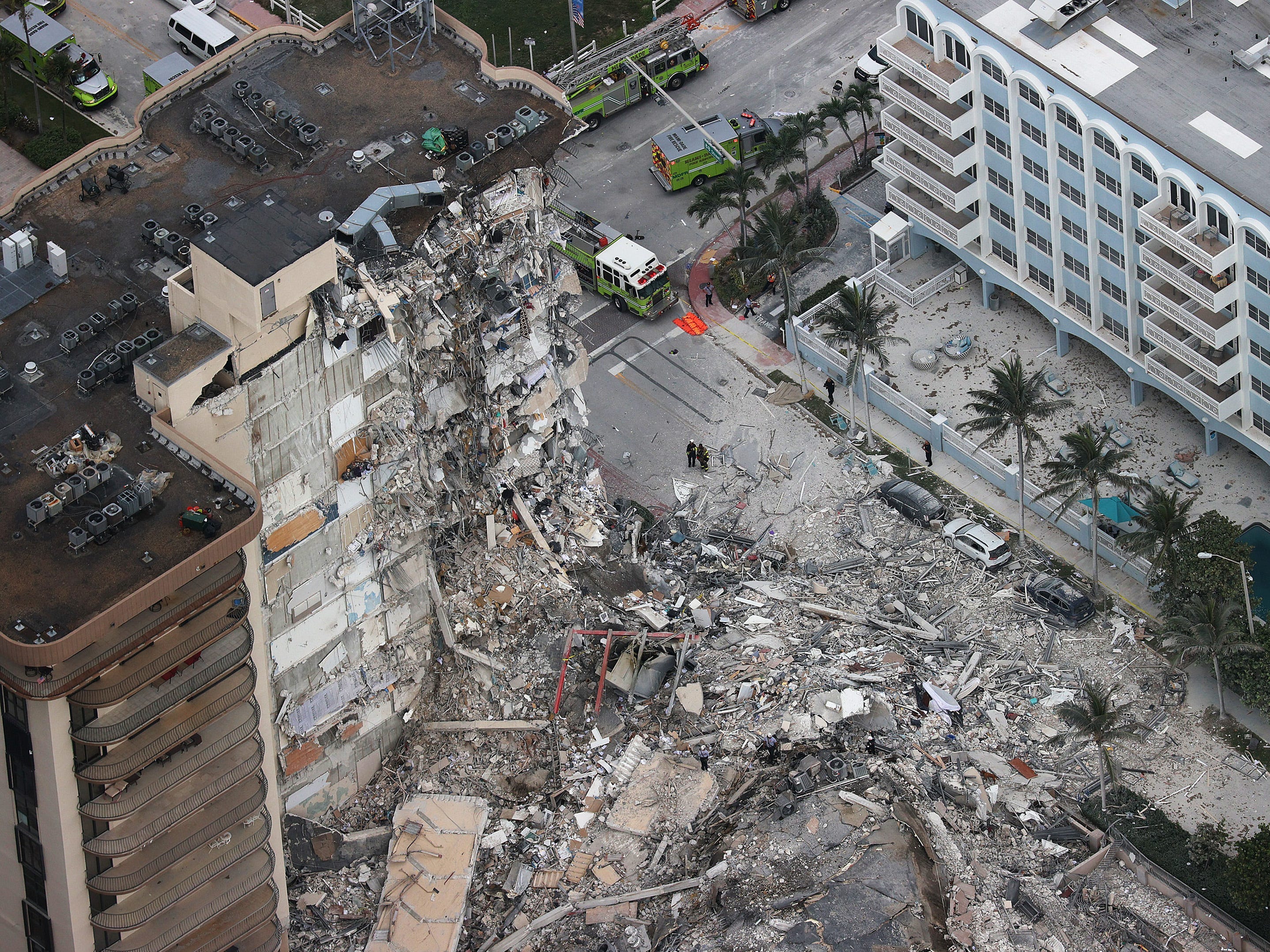 Officials have not identified the remains pulled from the wreckage of the partly collapsed Champlain Towers South building in Surfside, Florida. 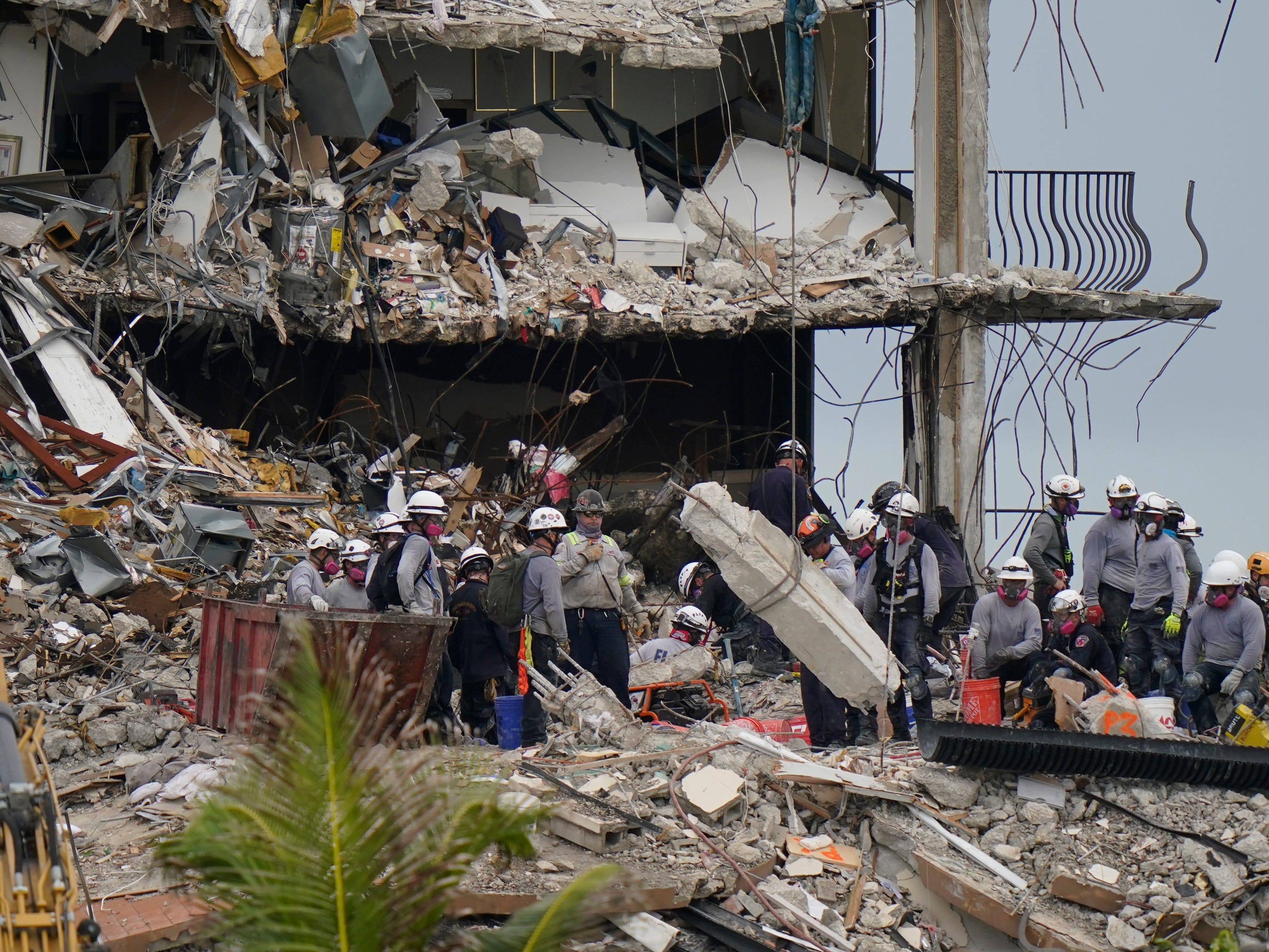 Family members of a couple missing in the Florida condo collapse continue to receive phantom phone calls from their landline. Experts don’t know why.

"This is unusual enough to give me hope that there's someone who's alive ... and is trying to signal that they're there," an expert told The Post. 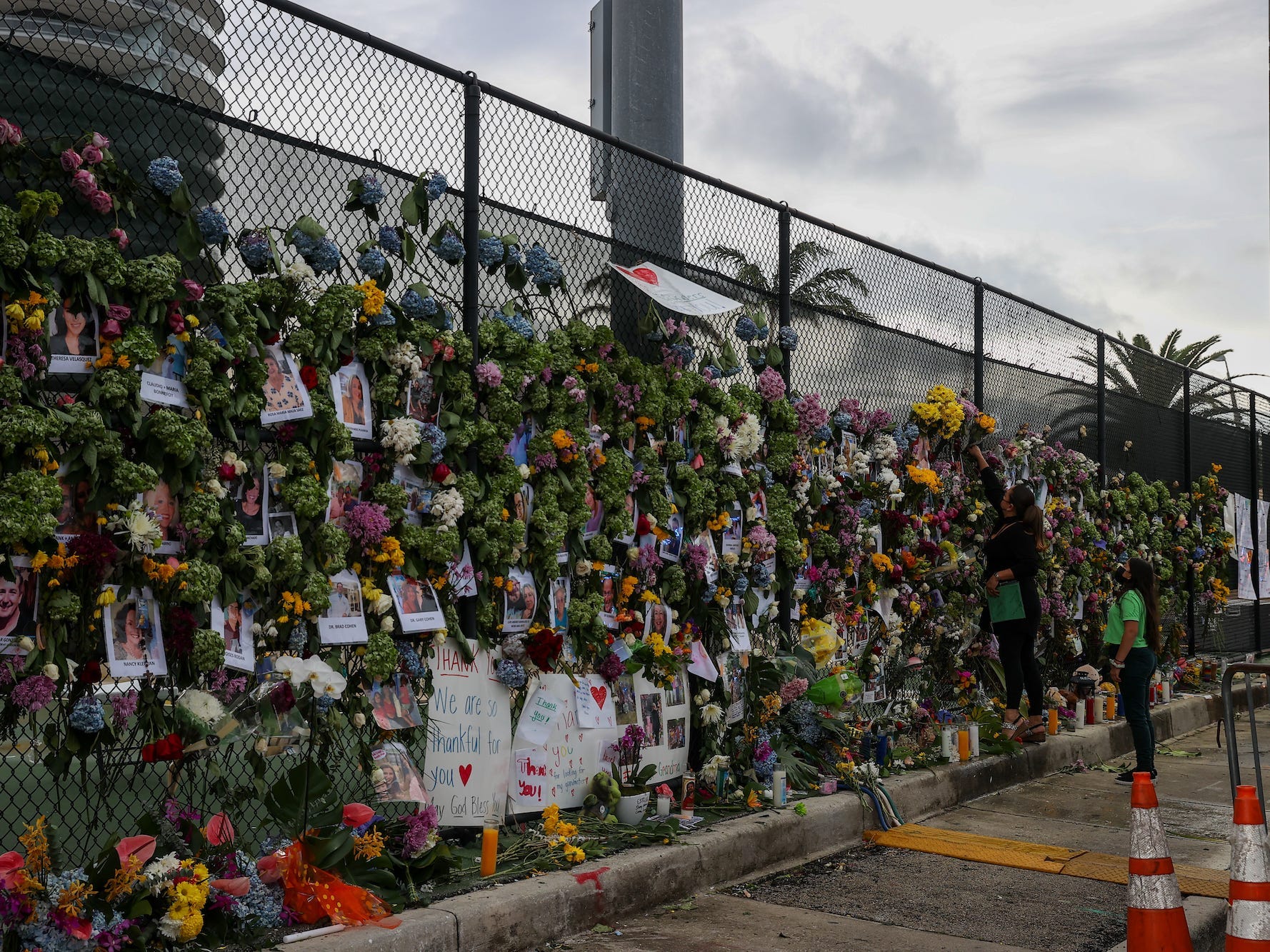