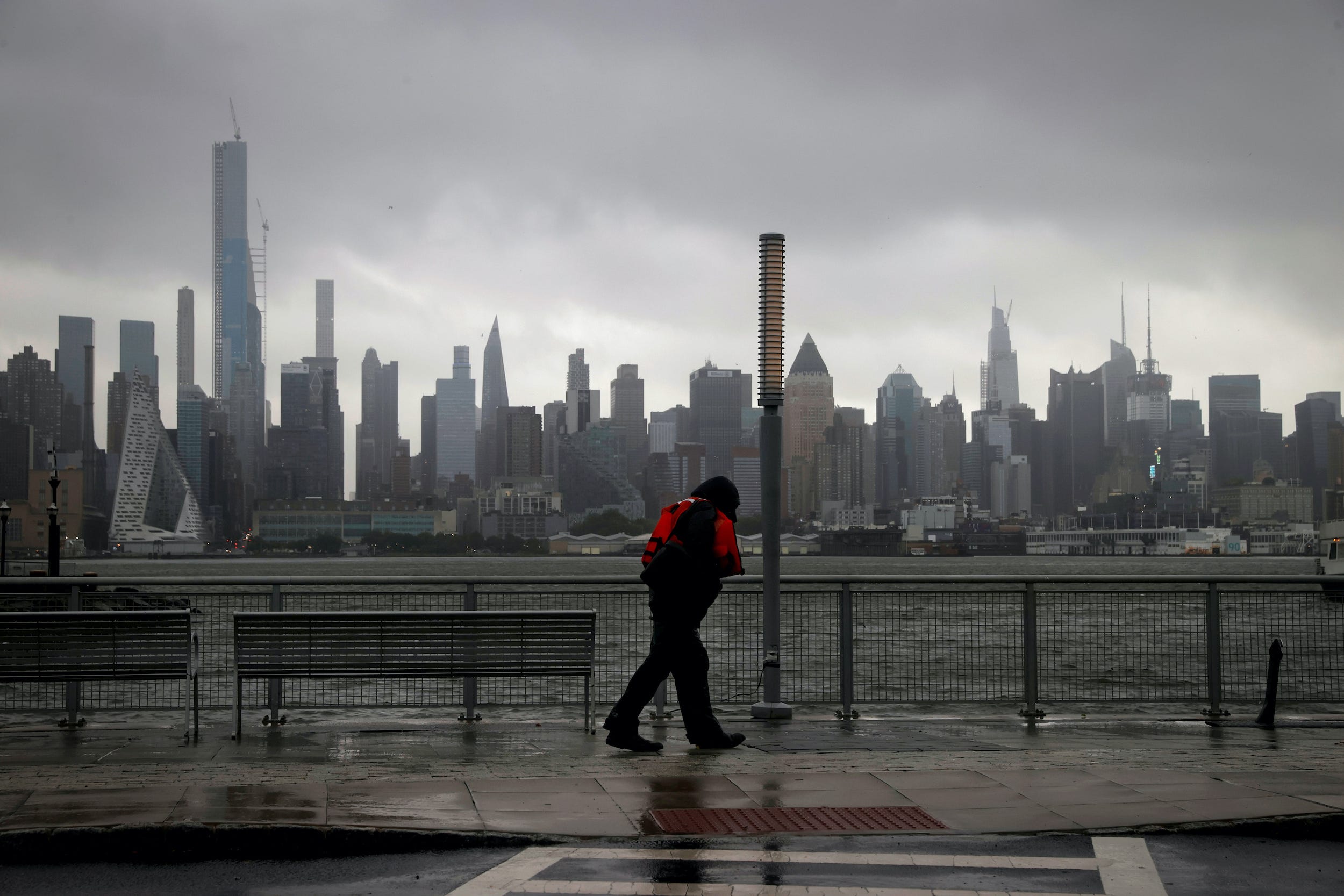 Nearly 50,000 New York City residents lost power on Sunday evening as the third day of an intense heat wave grips the city. Temperatures soared in New York City over the weekend, approaching 100 degrees Fahrenheit in parts of New York City, according to AccuWeather, and were exacerbated by the […] Tesla may team up with a subsidiary of Con Edison, the largest electric company in New York, to integrate its Powerpack batteries into New York power grids. If the proposal is accepted by the New York State Public Service Commission, it could represent a big step forward for Tesla’s energy […] From 2pm to 6pm on summer weekdays, energy... [credit provider=”Alison Joyce/Getty Images “] New York Attorney General Eric Schneiderman has opened an investigation into the Long Island Power Authority (LIPA) and Consolidated Edison (Con Ed) after their response to Hurricane Sandy, the WSJ reportsThe NY Attorney General’s office had subpoenaed both companies, requesting information about how they had prepared […] Update: Everyone BUT Sandy Victims Can Get Reimbursed $450 From Con Ed For Spoiled Food

[credit provider=”shutterstock”] UPDATE: Turns out the form is invalid for “power outages caused by storms.” We’re sorry for the confusion and wish the original report was true.**** Governor Andrew Cuomo has been less than impressed with the response to Hurricane Sandy by most of New York’s utility companies. He absolutely blasted the response by Con Edison, the Long Island Power Authority and their peers during a news conference yesterday. [credit provider=”NYTimes webcam” url=”http://www.nytimes.com/interactive/2012/10/28/nyregion/nyt-webcam.html?smid=tw-share”] Con Edison says that it expects to restore “vast majority” of overhead customers by November 10th and 11th. It also says that remaining restorations could take an additional week — or more. CON EDISON: None Of Our Workers Are Trapped Right Now

[credit provider=”Daniel Goodman / Business Insider”] UPDATE:Con Ed says none of its employees are trapped right now, and that the Reuters report is erroneous. UPDATE: Just got the call. Con Ed is shutting down power in very lower Manhattan as a precautionary measure. ConEd: We May Have To Preemptively Shut Down Power In Lower Manhattan

[credit provider=”Daniel Goodman / Business Insider”] Con Edison spokesman Michael Clendenin says the utility may have to preemptively cut off electricity in low-lying areas of New York City if there is a significant storm surge.The precaution would be necessary to ward off damage to critical infrastructure, Clendenin said in an email. […] [credit provider=”Flickr / somegeekintn” url=”http://www.flickr.com/photos/somegeekintn/3673618881/in/photostream/”] Summer may be cooling down, but some New Yorkers are seeing red over their electric bill. That’s because Con Ed is estimating its bills while 8,000 meter-reading workers remain out on strike, reports the New York Post. As a result, the inflated charges might be grossly […] 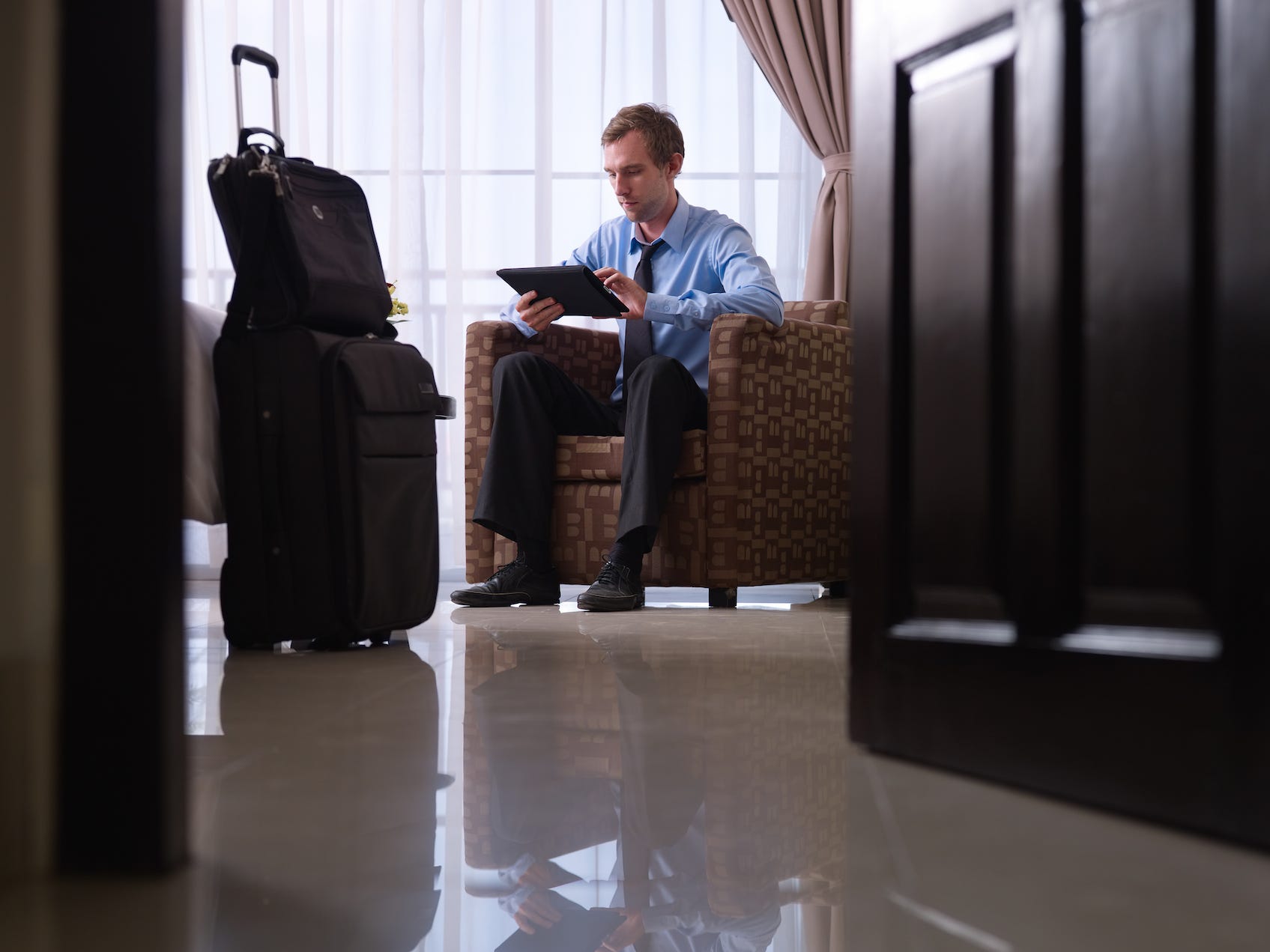