You can set up a keyboard and mouse on your PS4 to browse the web and play games, but not every game will support it. 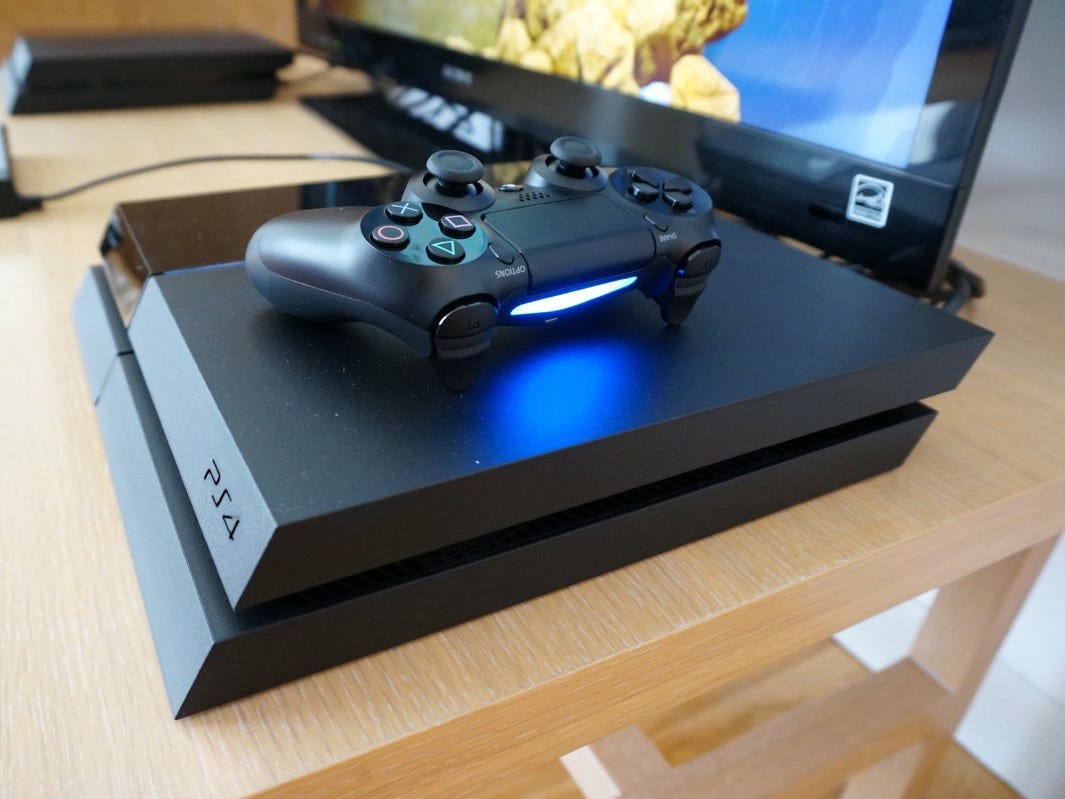 You can change your mouse's DPI in the Settings menu on your computer, or if you have the right kind of mouse, by pressing the DPI button on it. 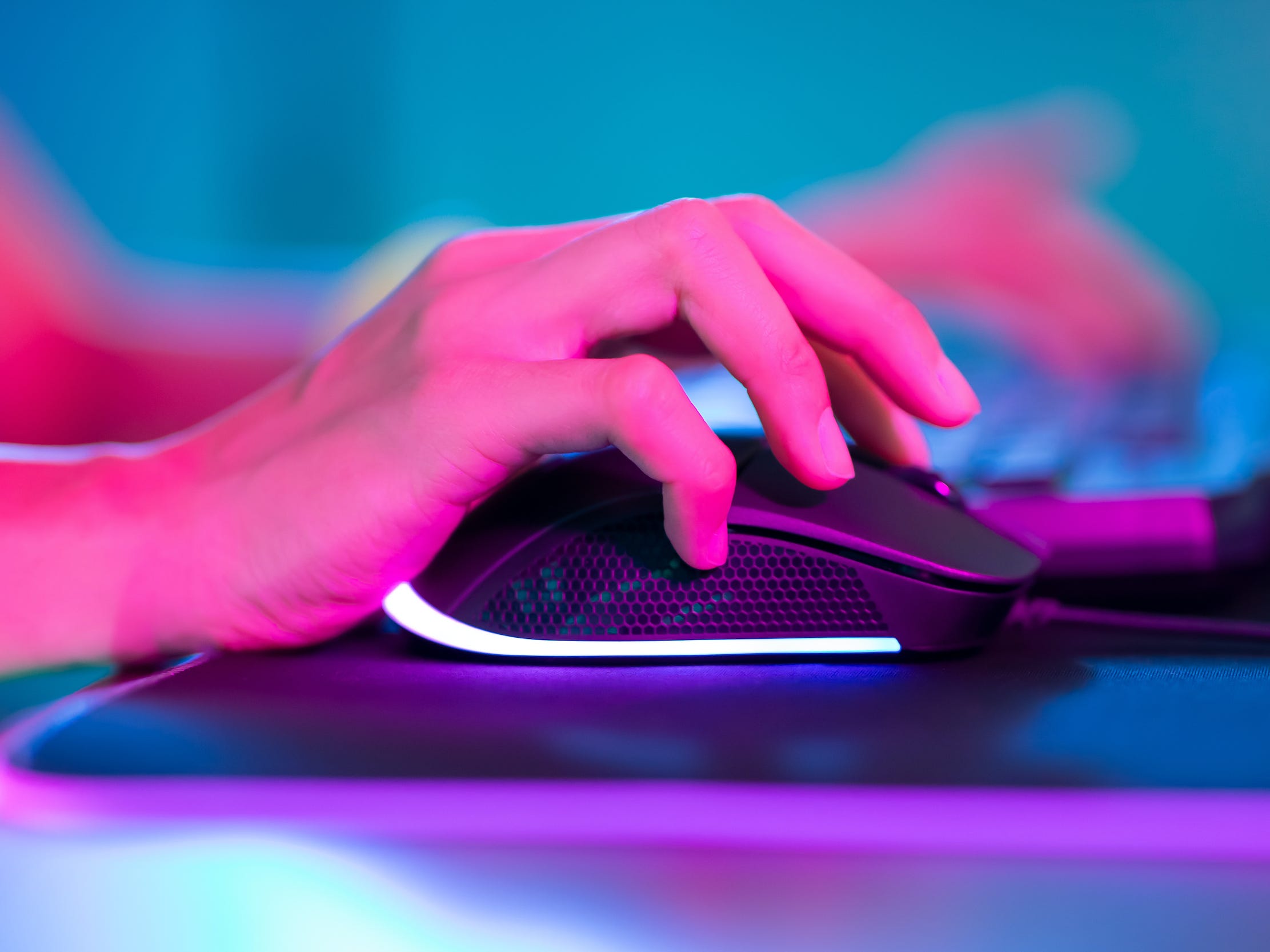 Why does my Mac’s mouse keep disappearing? How to fix a mouse cursor that won’t stay on the screen

If the mouse keeps disappearing on your Mac, make sure that it’s connected, and the cursor isn’t too small. You can quickly find your cursor by shaking your Mac’s mouse, which will cause the cursor to suddenly grow larger. Though rare, a constantly disappearing mouse could also signal an issue […]

You can disable the touchpad on your Windows 10 laptop easily if it stops working, or you decide to use an external mouse. Disabling the touchpad can be done through Windows 10’s Settings app, the Device Manager, and possibly with your computer’s keyboard. Visit Business Insider’s homepage for more stories. […]
Tech Jul. 17, 2019, 4:12 AM

An old security flaw in Logitech’s wireless mice and keyboards that was patched three years ago is still lingering in Logitech accessories that were made before the flaw was discovered, but haven’t been sold yet. A security researcher said a Logitech mouse he recently bought still had the flaw. Logitech […]
Tech Jul. 14, 2019, 1:30 AM

Logitech has perfected the computer mouse with the G903 Lightspeed wireless mouse. It’s beautiful, fast, and highly customisable. Its best feature happens when you pair it with Logitech’s G Play wireless charging mat: You’ll never have to recharge the mouse, ever. Visit Business Insider’s homepage for more stories. Logitech’s G903 […]
Tech Jun. 21, 2019, 2:47 AM

The Magic Mouse 2 was one of Apple’s most controversial designs when it was released in 2015. Apple can, and should, make a better computer mouse. Visit Business Insider’s homepage for more stories. Apple is on a roll lately. This year, the company unveiled a Mac desktop that professionals can […]
Tech Aug. 17, 2017, 12:41 PM

No matter how popular touchscreens have become...