How to redeem a Roblox gift card in 2 different ways, so you can buy in-game accessories and upgrades

You can redeem a Roblox gift card by applying the balance to your account or by using it during the checkout process. 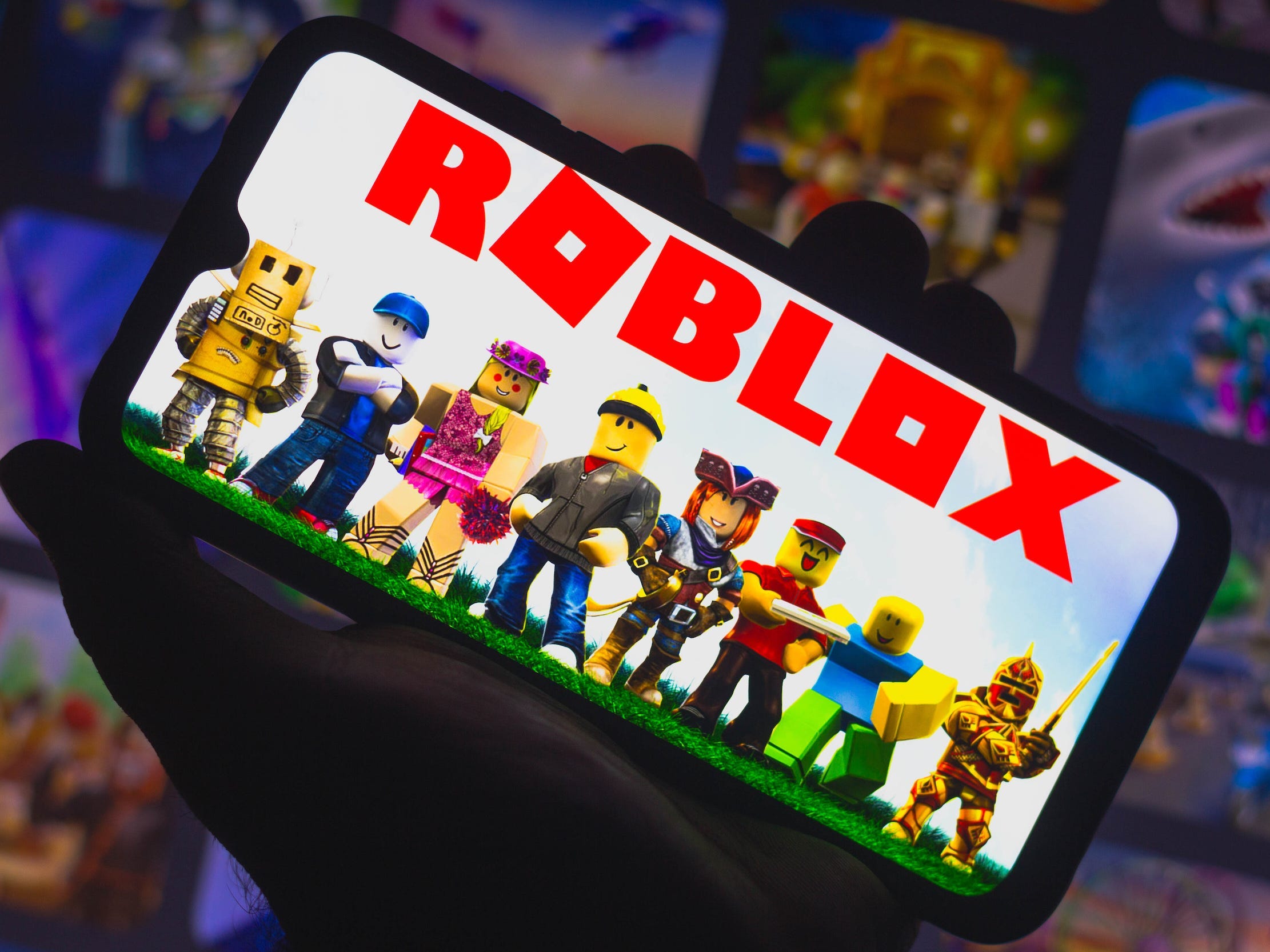 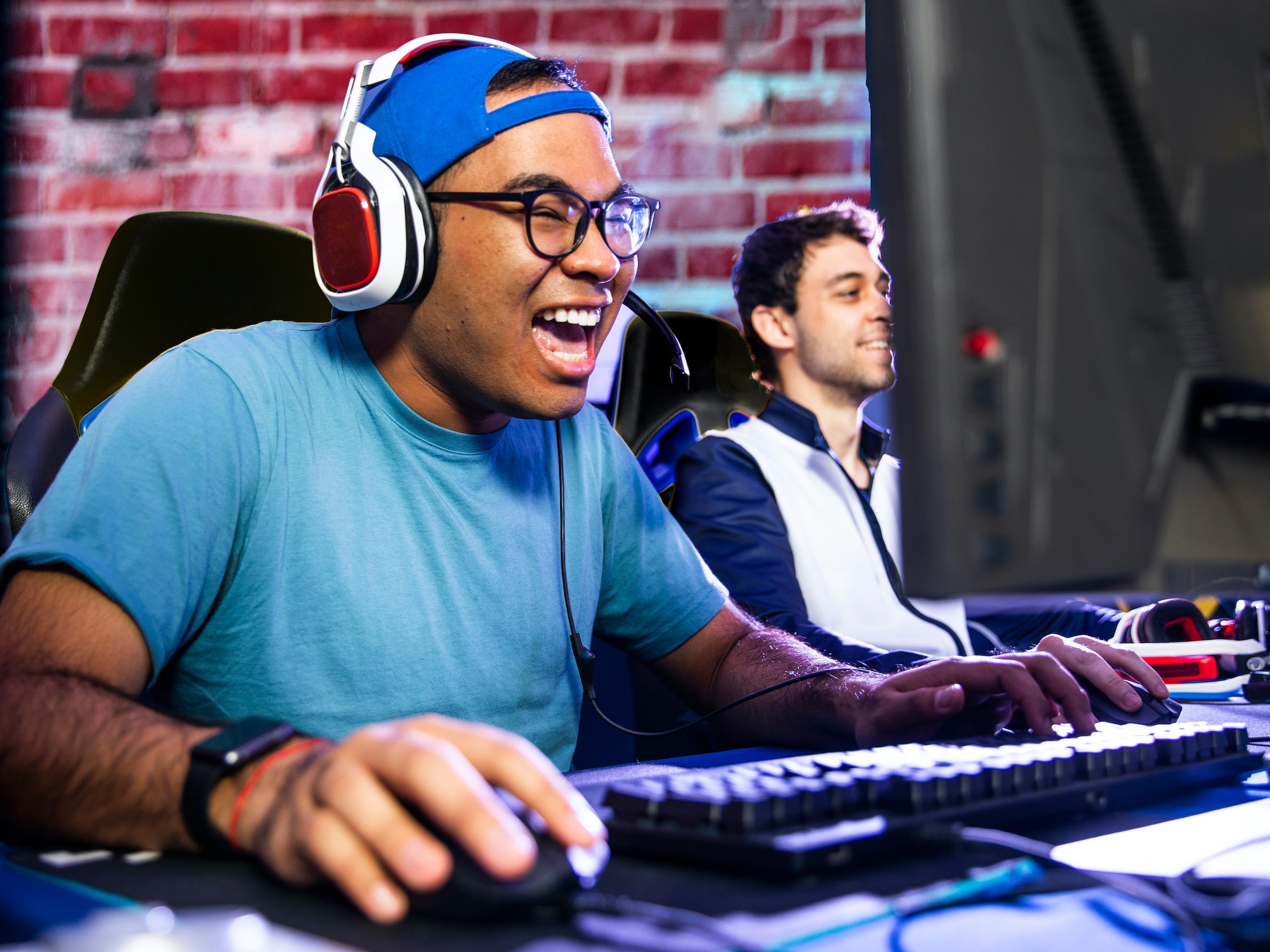 You can install mods in "Minecraft" by playing the "Java Edition" and using the third-party app Minecraft Forge. 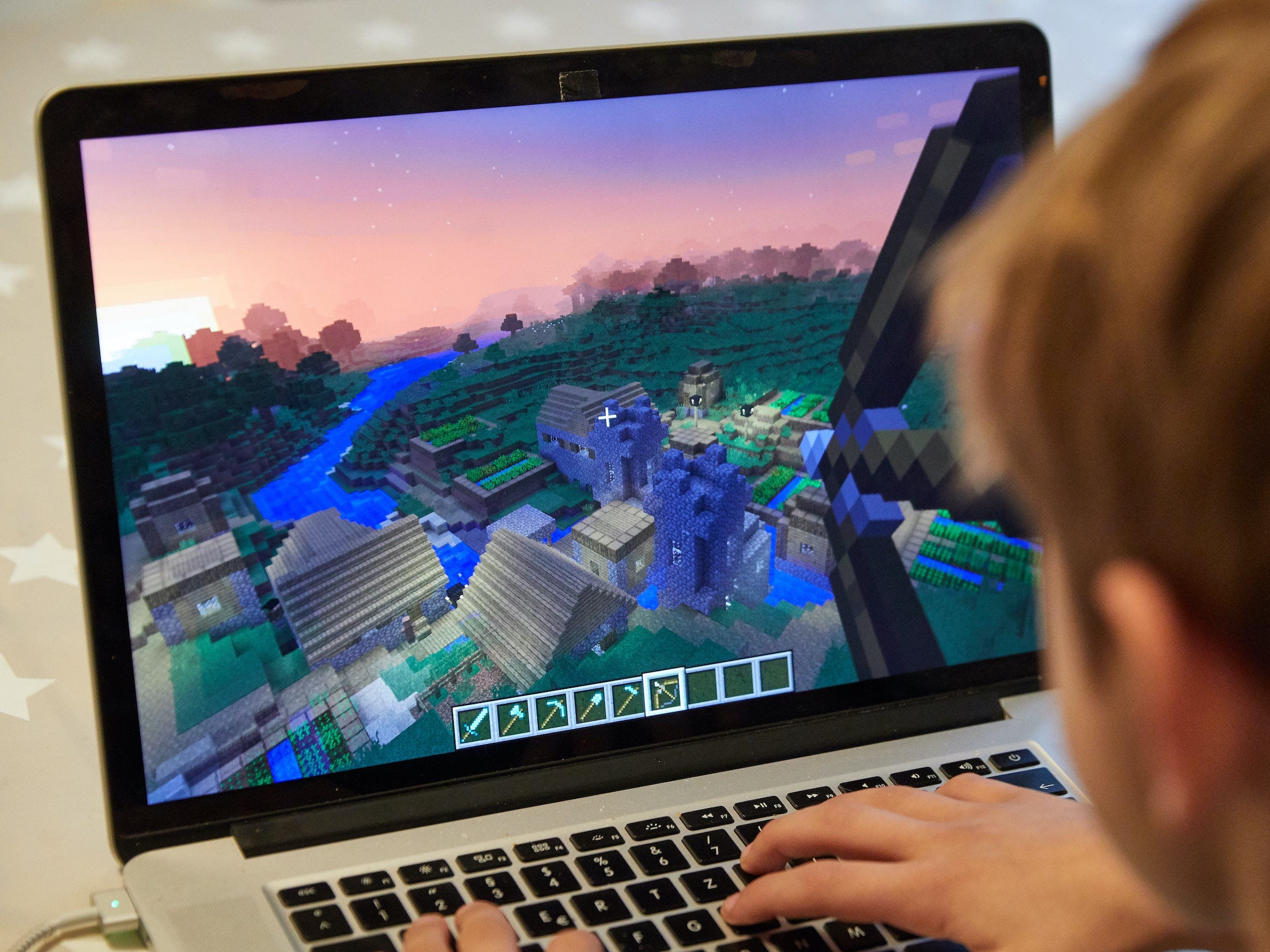 You can change game modes in "Minecraft" by using the "/gamemode" command, but you'll need to enable cheats first. 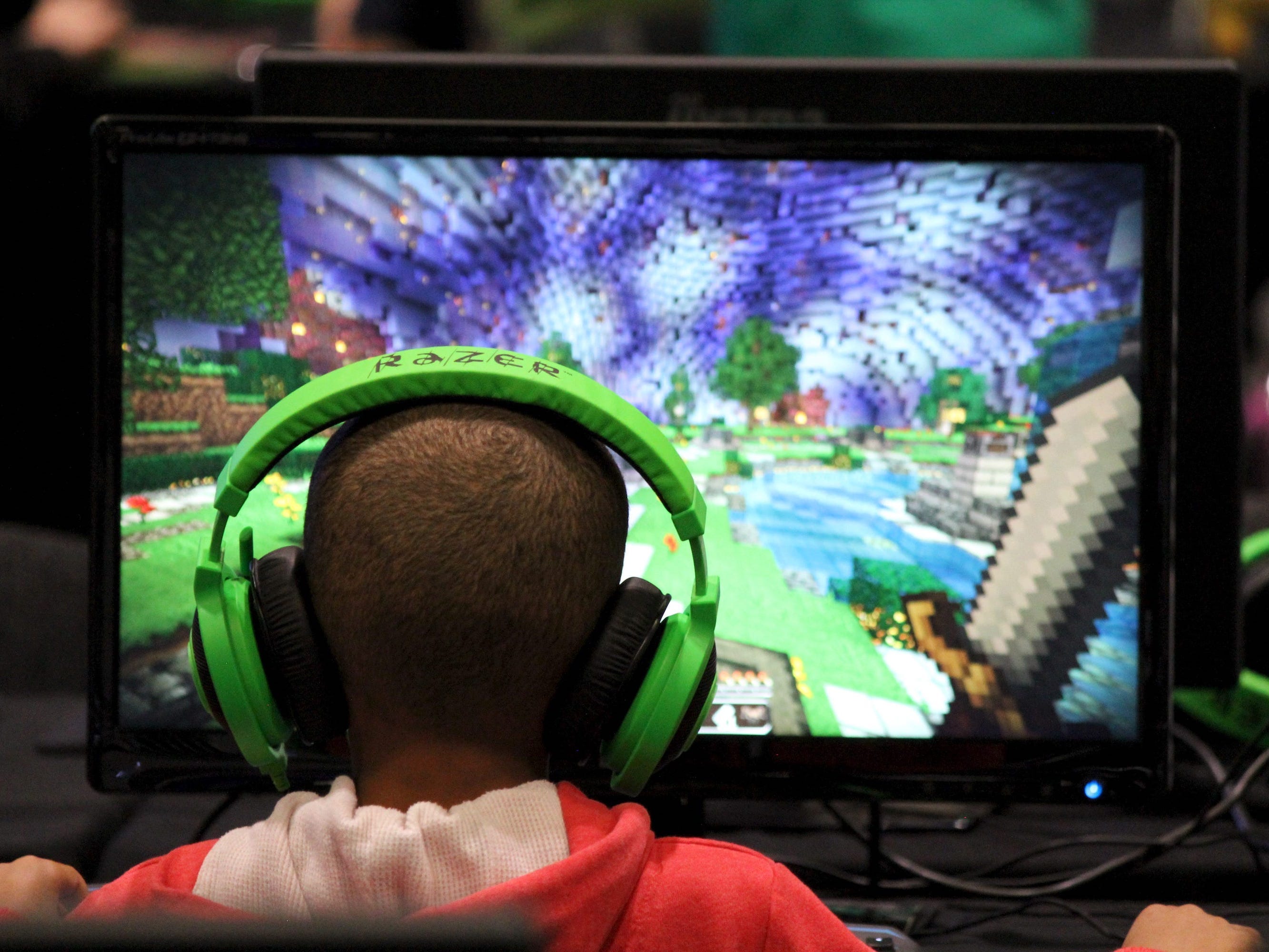 How to uninstall Battle.net games from your PC or Mac computer to free up storage space 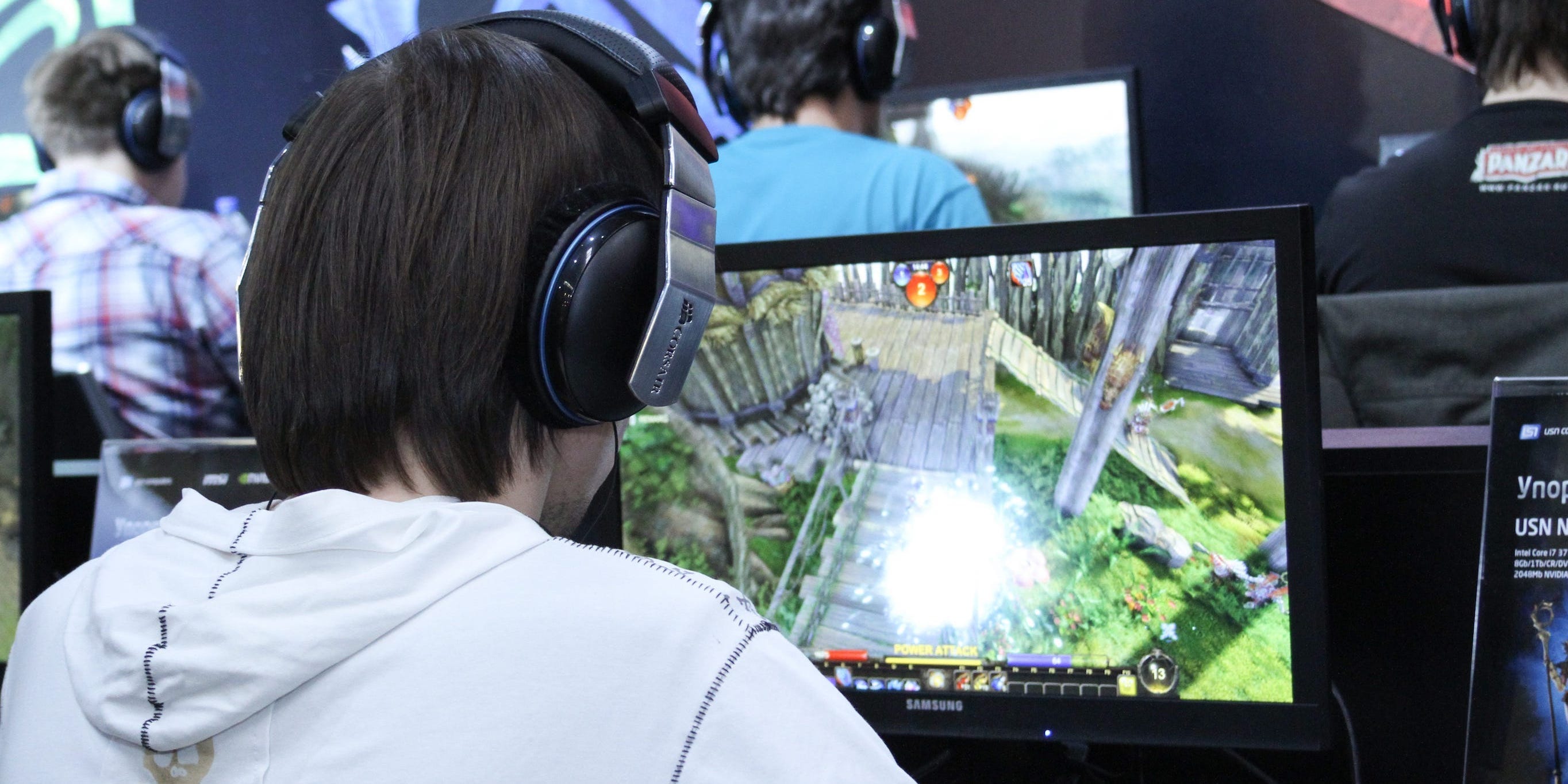 You can’t gift games on the Epic Games Store, as you can only buy games for your own account — here’s what you need to know 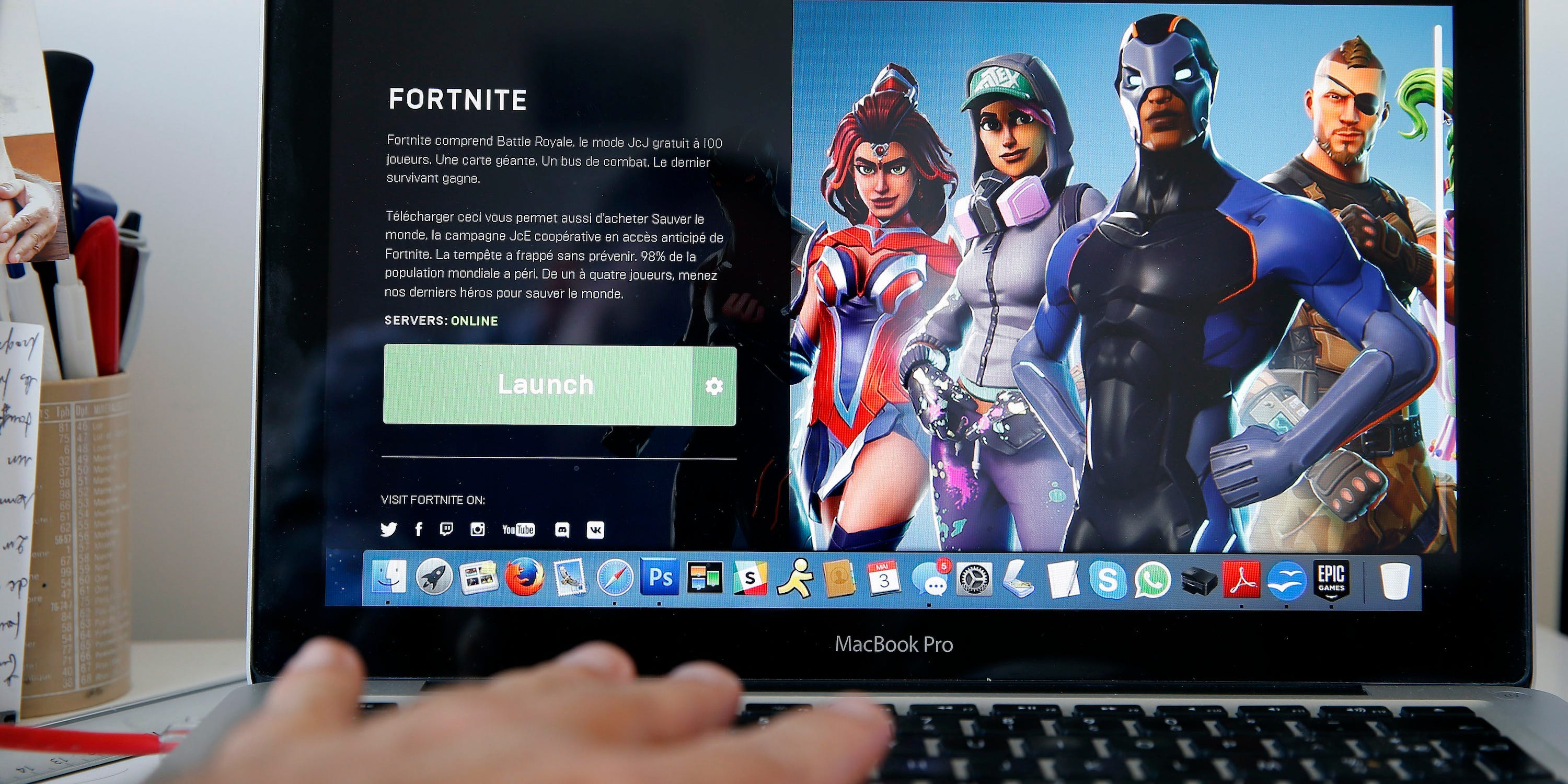 How to add friends in the Epic Games Launcher in 2 ways, so that you can play multiplayer games together 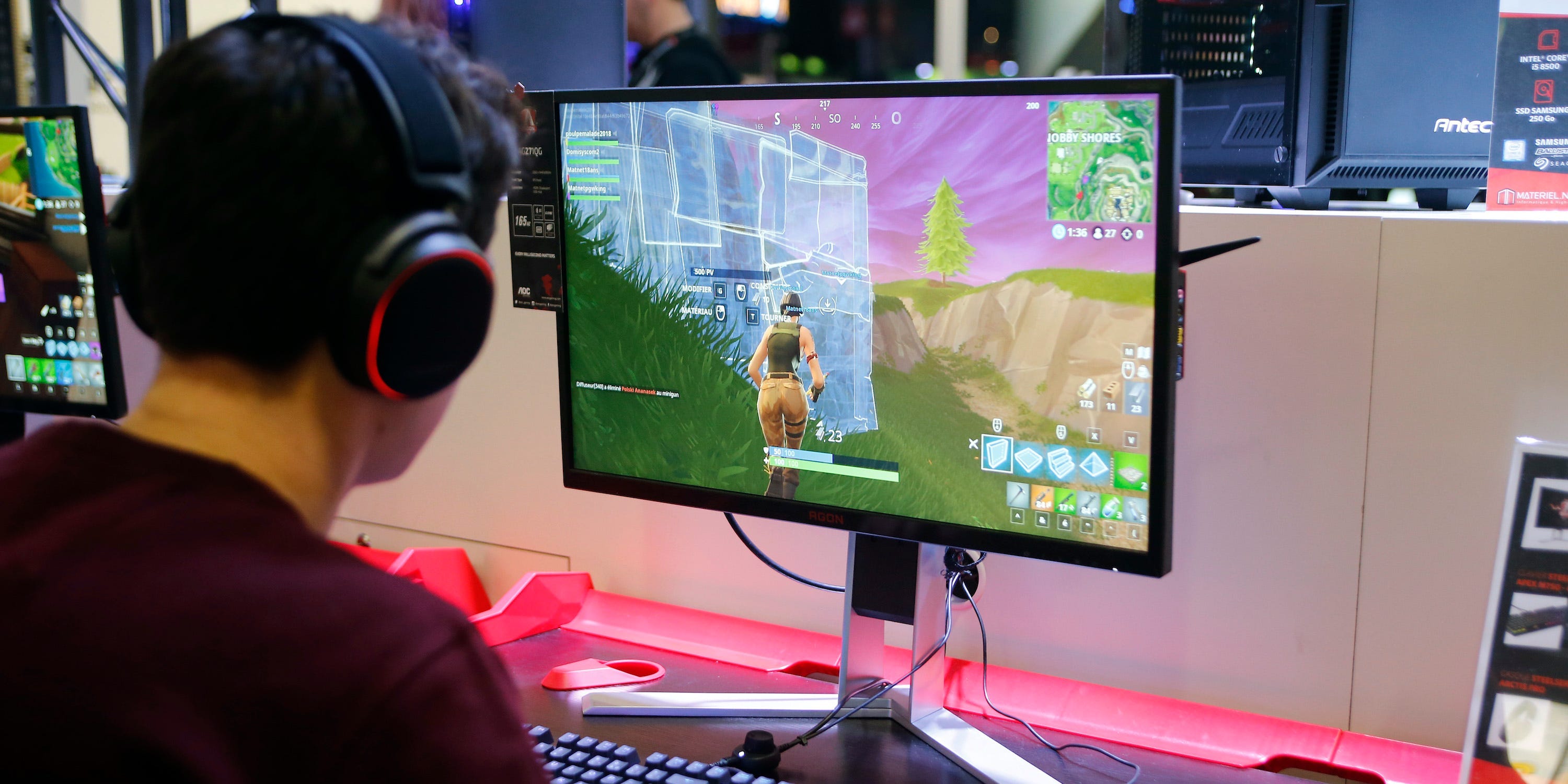 How to uninstall the Epic Games Launcher from your PC or Mac, along with all of its games 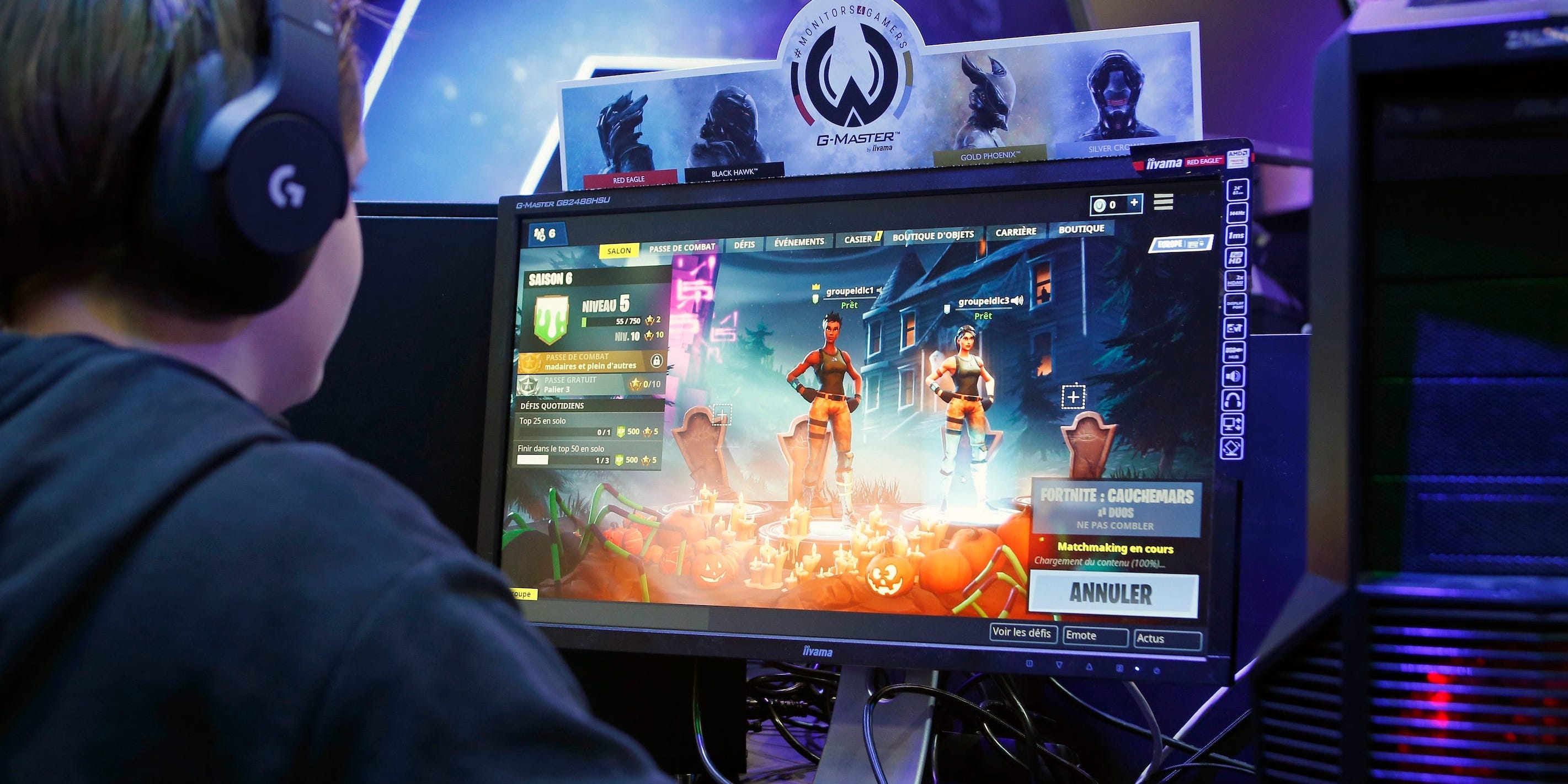 ‘The Sims’ game has been turned into a reality show, and players are competing for $100,000

The popular computer game “The Sims” is getting a reality show later this month. “The Sims Spark’d” debuts July 17, and will feature contestants competing for $US100,000 to show off their creativity and storytelling capabilities. “The Sims” has been around for 20 years, and is wildly popular thanks to its […] An old flash computer game is getting a 2nd life because of its eerie similarities to the coronavirus outbreak, and its website’s CEO says it has too much of an ‘educational value’ to shut it down

An old online game called Pandemic 2 has seen a massive spike in plays in 2020 amid the coronavirus outbreak. The strategy game allows users to create their own diseases, from symptoms to transmission techniques, with the goal to infect and wipe out the entire world’s population. The CEO of […] 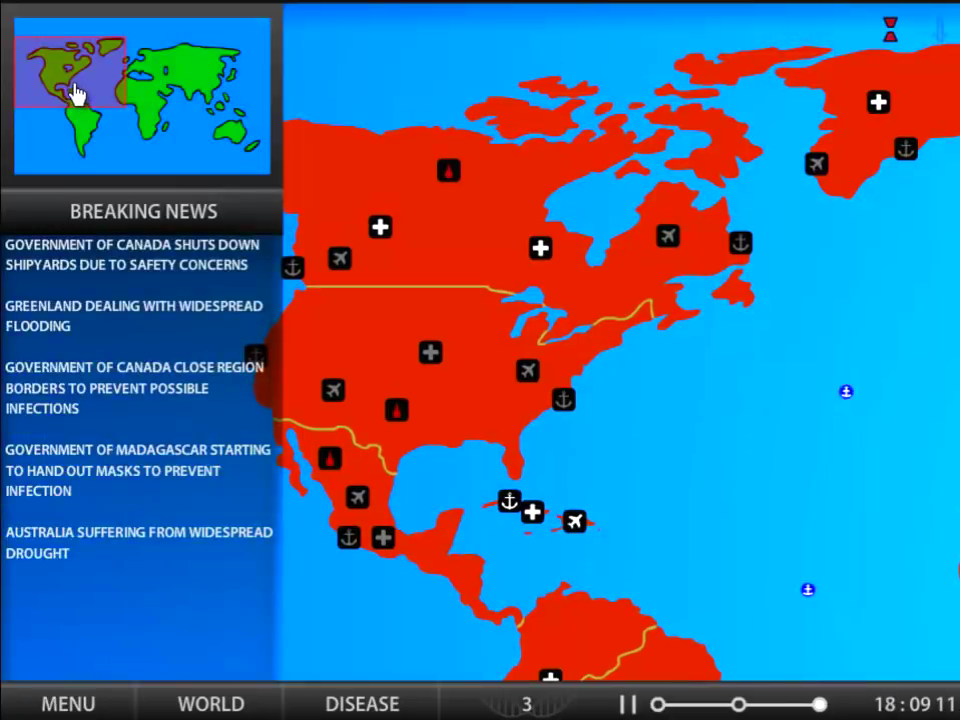 How to uninstall the Steam gaming app on your PC, and still keep all of your game and save data

You can uninstall Steam on your PC easily in the same way that you uninstall any other program. Uninstalling Steam from your PC will remove not only Steam, but also all your games, downloadable content, and save files. You can make a backup of the games content first, as it […] How to get free games on Steam in 2 ways, including through the official Steam store

You can get free Steam games in multiple ways, all of them perfectly legitimate. Many games on Steam are free to download and play, even if they also include in-game microtransactions that you can pay for. Some websites, like the Humble Bundle, occasionally give games away for free. Visit Insider’s […] 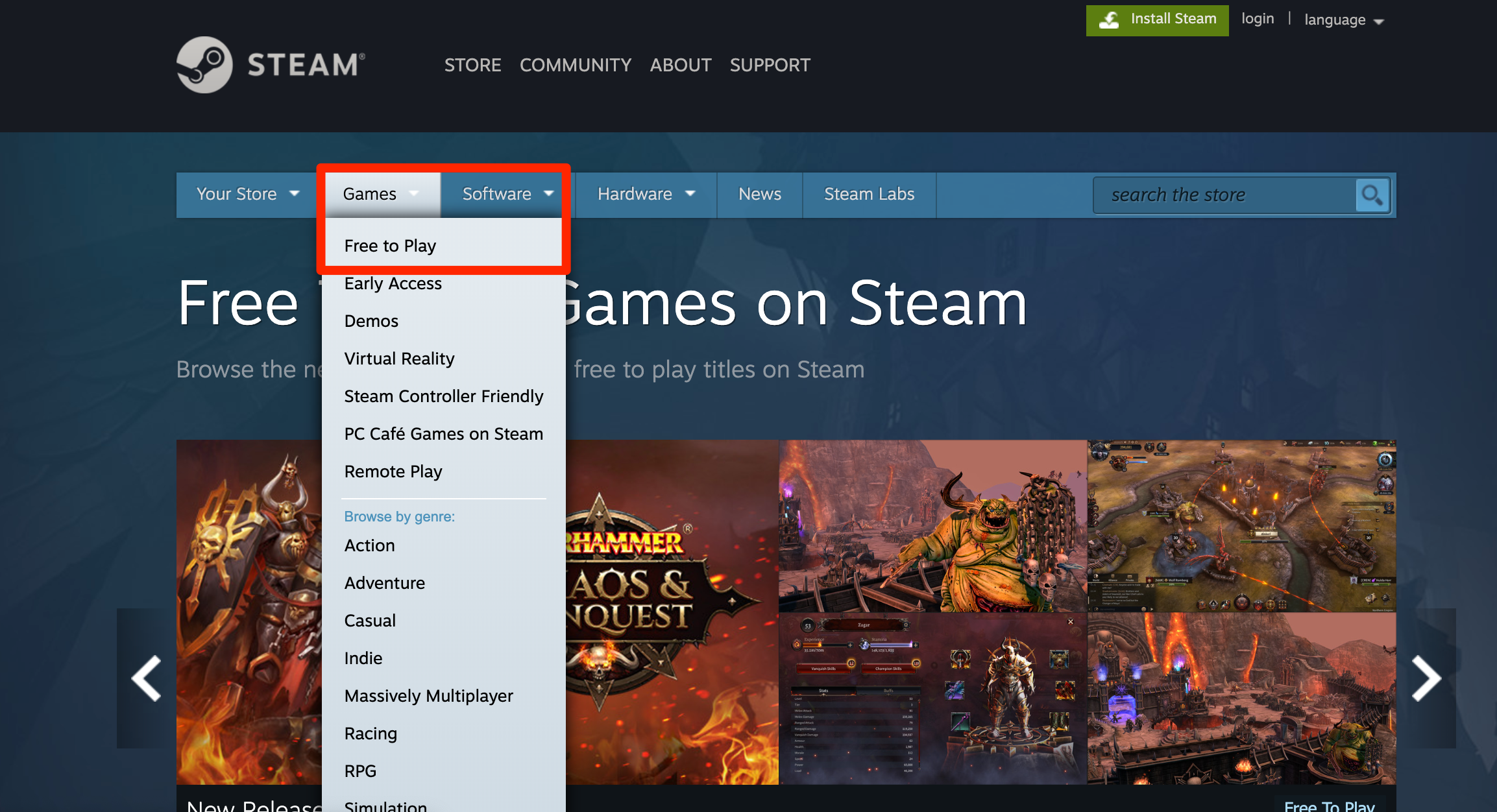 National Solitaire Day is May 22. Solitaire has been a staple of digital gaming since 1990, when Microsoft introduced it to personal computers as a way to teach people how to use a mouse. We asked psychologists and researchers to explain why solitaire is addictive to so many people. Visit […] VIDEO: No Man's Sky is a new computer game with a universe of 18 quintillion planets. It was created by Hello Games, a team of 15 British developers, using a technique called "procedural generation." I have to be honest, I never really got that... Before he was a Democratic presidential...