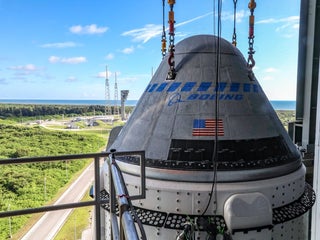 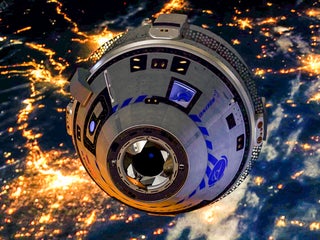 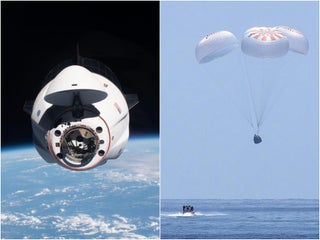 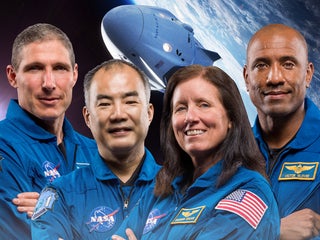 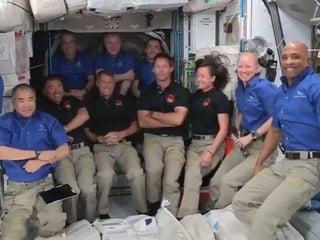 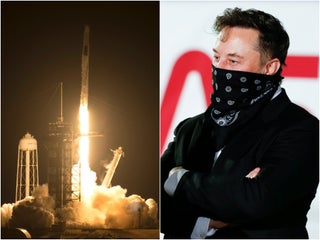 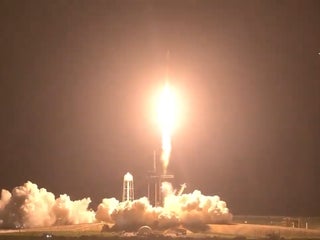 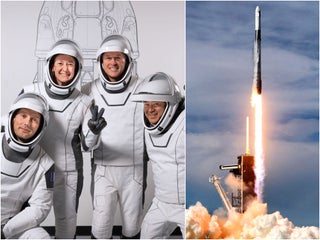 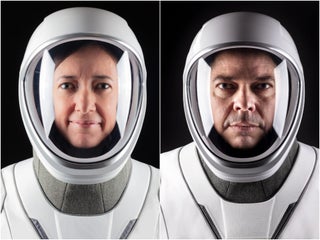 RESILIENCE SOARS: SpaceX just launched 4 astronauts into orbit for NASA, kicking off the longest spaceflight in US history

SpaceX successfully launched four astronauts into orbit for NASA, kicking off an ambitious half-year spaceflight. SpaceX’s Crew Dragon is now on its way to the International Space Station, where it will attempt to dock on Monday night. Astronauts Mike Hopkins, Victor Glover, Shannon Walker, and Soichi Noguchi are set to […] 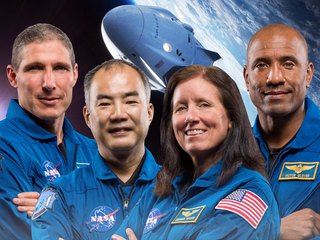 SpaceX says ‘all systems are go’ to launch NASA’s longest, most ambitious astronaut mission yet on Sunday night

NASA has given SpaceX the green light to proceed with its most crucial mission yet: launching four astronauts to the International Space Station. The Crew-1 mission was set to launch Saturday but mission managers bumped the flight to Sunday due to weather and technical issues. SpaceX said on Sunday morning […] 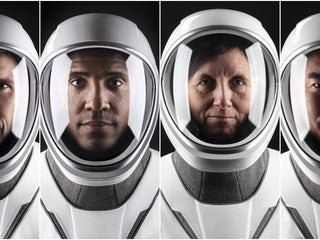 SpaceX is set to launch its first full astronaut crew for NASA on Sunday in its newly certified launch system. Since its test launch of two NASA astronauts this summer, SpaceX has made major adjustments to its Falcon 9 rocket, Crew Dragon spaceship, and spaceflight processes. The Crew Dragon has […] 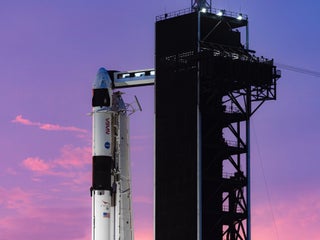 NASA and SpaceX have delayed the launch of their next astronaut mission to 7:27 p.m. EST on Sunday. The launch was scheduled for Saturday but pushed back due to “onshore winds and first-stage booster recovery readiness,” according to NASA. The Crew-1 mission is SpaceX’s first full-length, contracted mission for NASA. […] 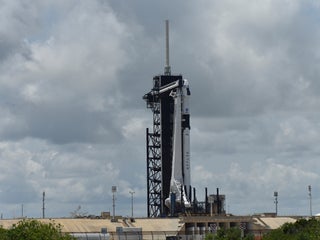 SpaceX just launched its longest and most ambitious NASA mission to date. Here’s how the rest of the journey will go.

SpaceX’s Crew-1 mission launched Sunday evening, rocketing four astronauts into orbit for a half-year spaceflight. The Crew Dragon spaceship is expected to dock to the International Space Station on Monday night. Crew-1 is the first full-length mission NASA has contracted from Elon Musk’s rocket company. It’s poised to be the […] 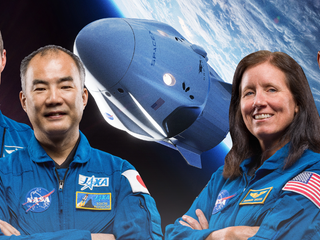 NASA finally certified SpaceX to fly astronauts on its Crew Dragon spaceship, just days before its next launch

SpaceX is set to send four astronauts into space on Saturday, launching them on its Falcon 9 rocket, then flying them to the space station aboard its Crew Dragon spaceship. NASA certified that whole system for human spaceflight on Tuesday, making Crew Dragon the first commercial spacecraft ever to receive […] 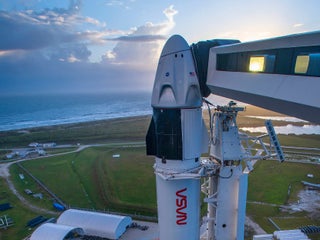 SpaceX made 4 vital changes to its Crew Dragon spaceship, and a promise for the landing, after analysing its first astronaut mission

SpaceX is set to launch four astronauts to the space station for NASA later this month. After inspecting the data from its first astronaut flight, SpaceX made four big upgrades to its Crew Dragon spaceship. The next capsule will have new manoeuvring capabilities, a reinforced heat shield, longer-lasting solar panels, […] 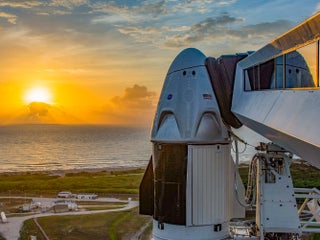