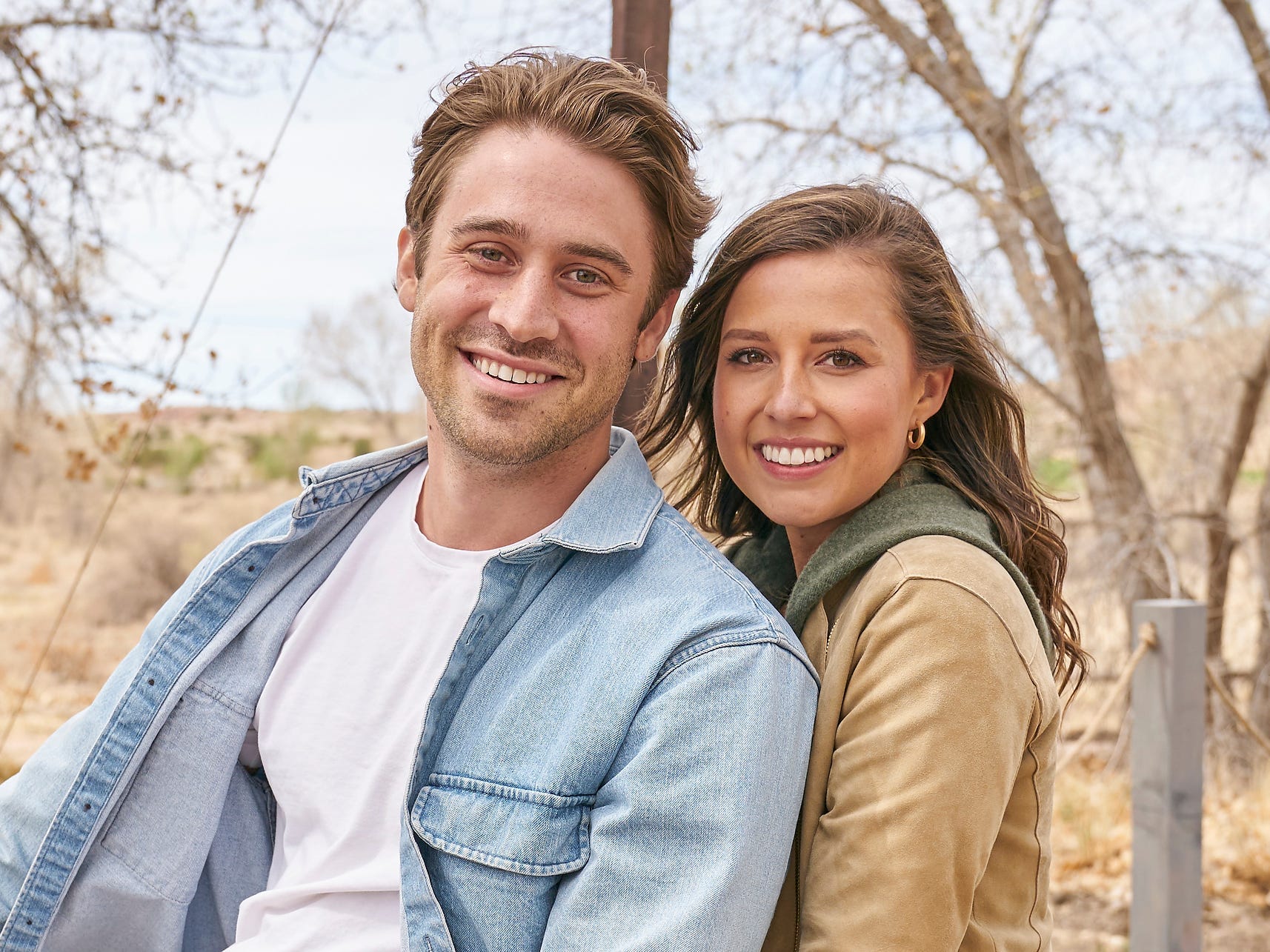 Tayshia Adams, Colton Underwood, Dale Moss, and Arie Luyendyk Jr. are among the "Bachelor" alums who applied for a PPP loan. 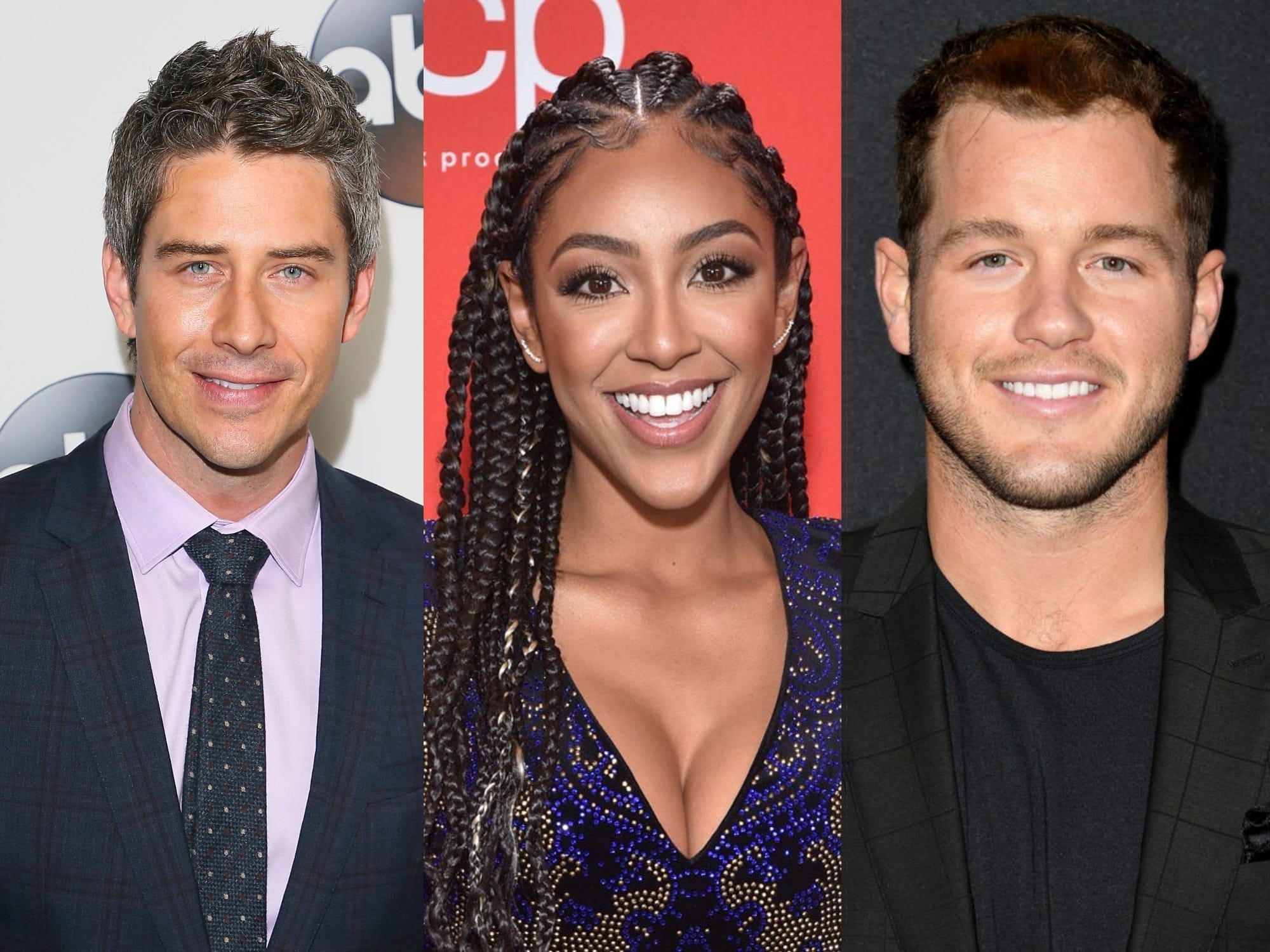 Former "Bachelor" star Colton Underwood said someone threatened to leak nude photos of his spa visit before he came out on national TV in April. 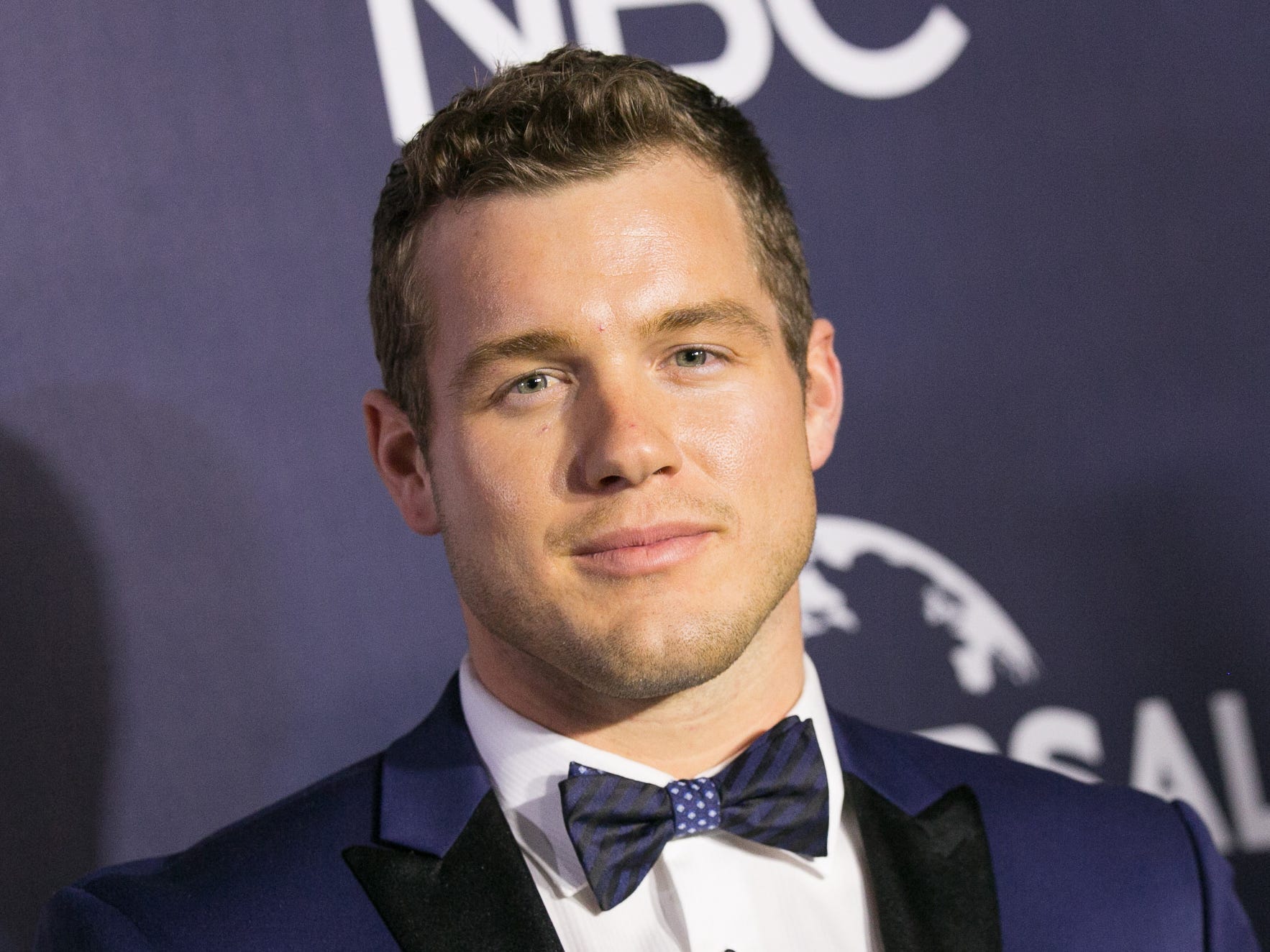 It's about time the show had an LGBTQ+ lead. But we can't forget that Colton Underwood had a restraining order filed against him six months ago. 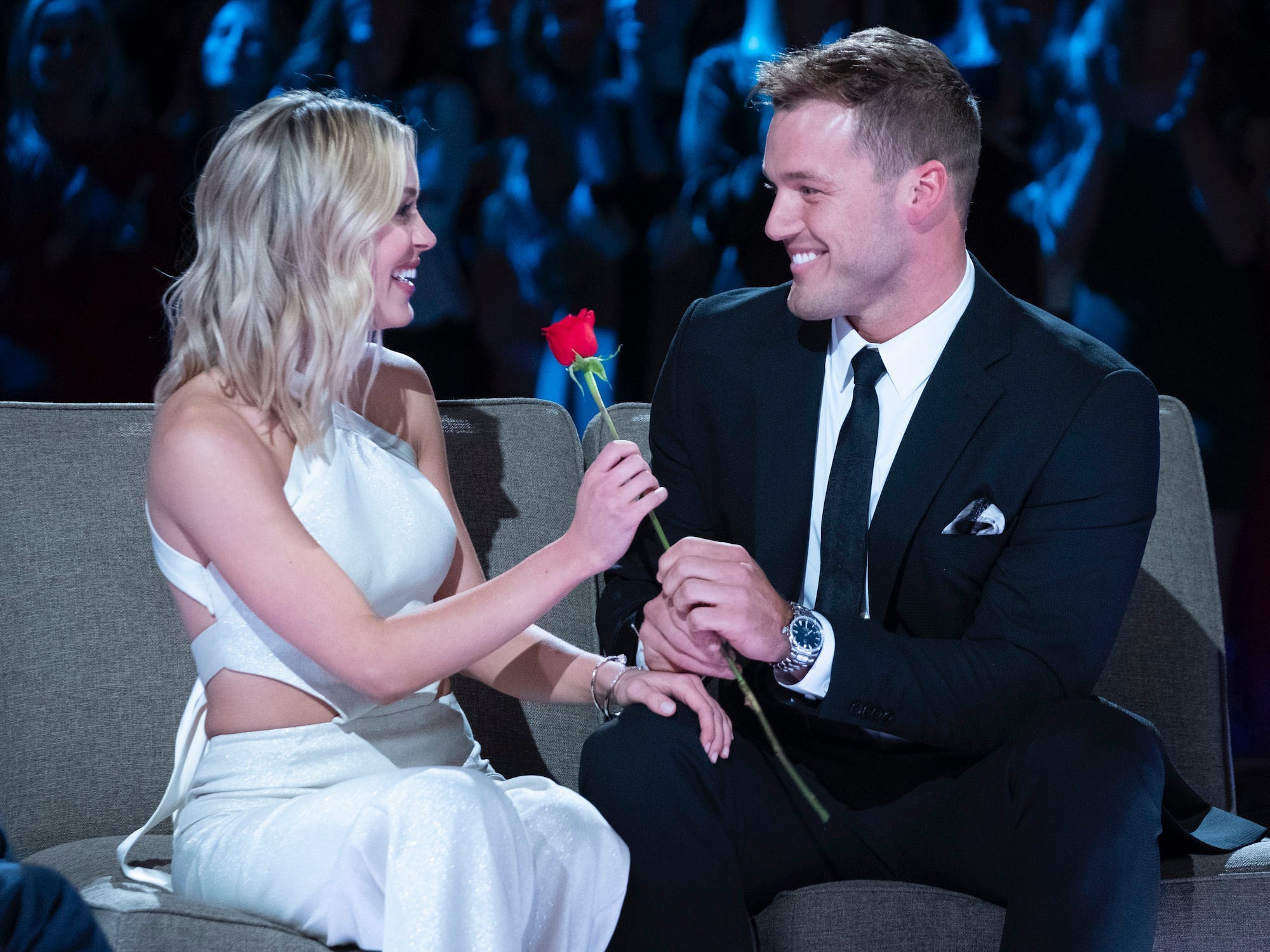 Demi secured a place in this franchise for a long, long time. Catherine’s villain shtick fell short, she was only one of few contestants to not come out ahead on Instagram and instead lost followers. Cassie netted 87,000 followers over the following two days after dumping Colton. It’s been one […]

The most shocking moments from season 23 of ‘The Bachelor’

One of the most anticipated moments of this season of “The Bachelor” has finally happened: the dreaded fence jump. Even though we knew it was coming, it was still genuinely surprising seeing the moments leading up to the great leap. Here are all of the most shocking moments from this […]

Colton Underwood’s fence jump has been teased throughout the entire season of “The Bachelor.” He was shown jumping over a fence after running away from cameras and saying “f— this, I’m done, I’m done with this.” Fans were excited to finally see it go down after it had been teased […]

In “The Bachelor” franchise, some contestants are known for their “unconventional” job titles that appear below their name (this area is called a chyron). Some classics are “Tiara the Chicken Enthusiast,” “Mark the Pizza Entrepreneur,” and “Daniel the Canadian.” Entertainment Weekly finally got producers to reveal where these “jobs” come […]

ABC released a promotional video for the new series of the US version of “The Bachelor”. A contestant, Bri, puts on a fake Australian accent when meeting Colton Underwood, the bachelor. Fans had mixed reactions with some supporting her methods to get ahead and others calling her out for lying […]

Aly Raisman left the Rio Olympics with a gold...