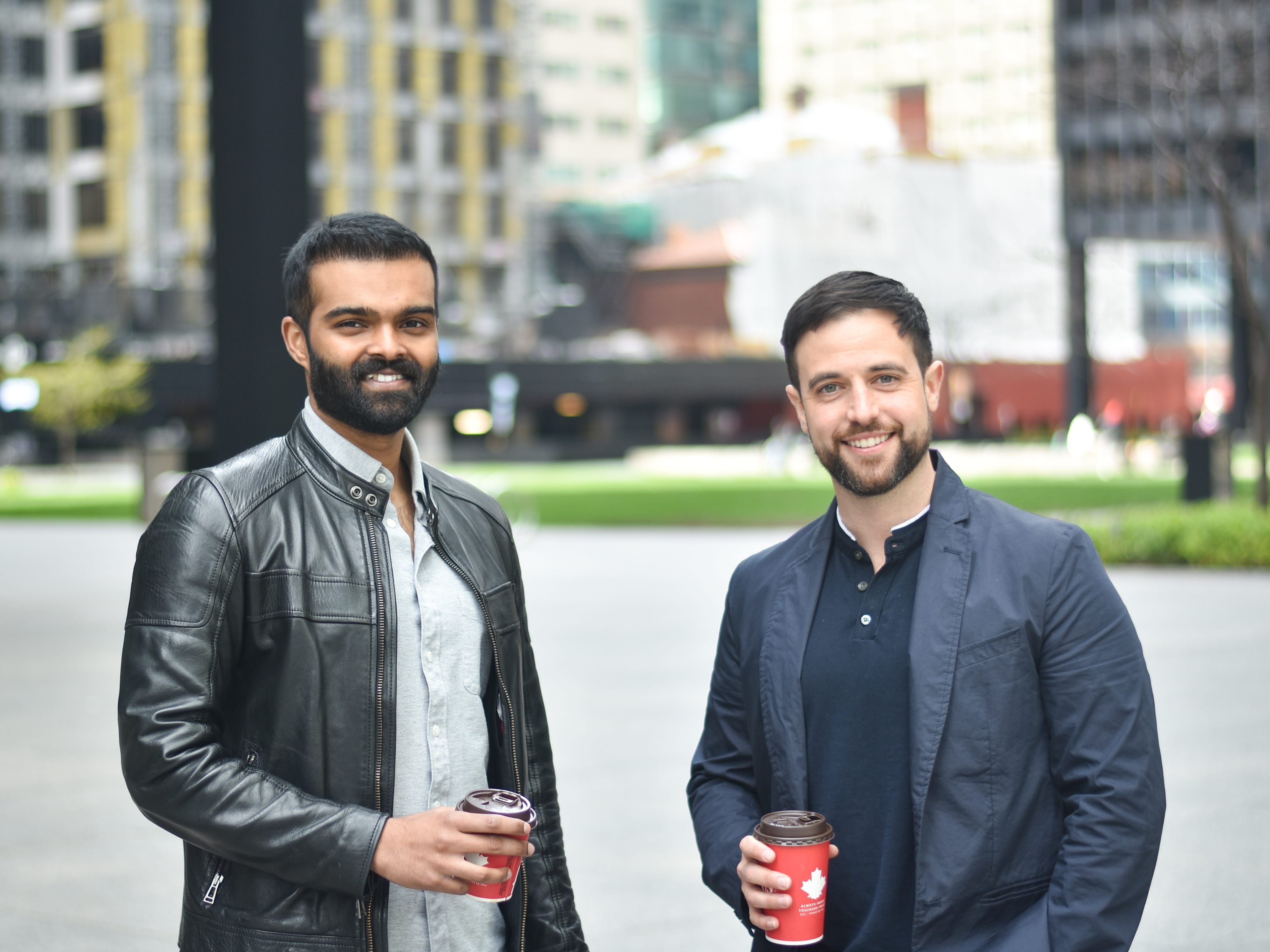 A 55-year-old man has been arrested on suspicion of driving under the influence after he crashed his SUV into a liquor store on Hollywood Boulevard.

A dead Soviet satellite and a discarded Chinese rocket body seem to have avoided a collision on Thursday night, after satellite-tracking company LeoLabs calculated a 10% chance they would crash. It was impossible to intervene to prevent a collision, since both objects are dead and can’t be manoeuvred. Satellite collisions […] 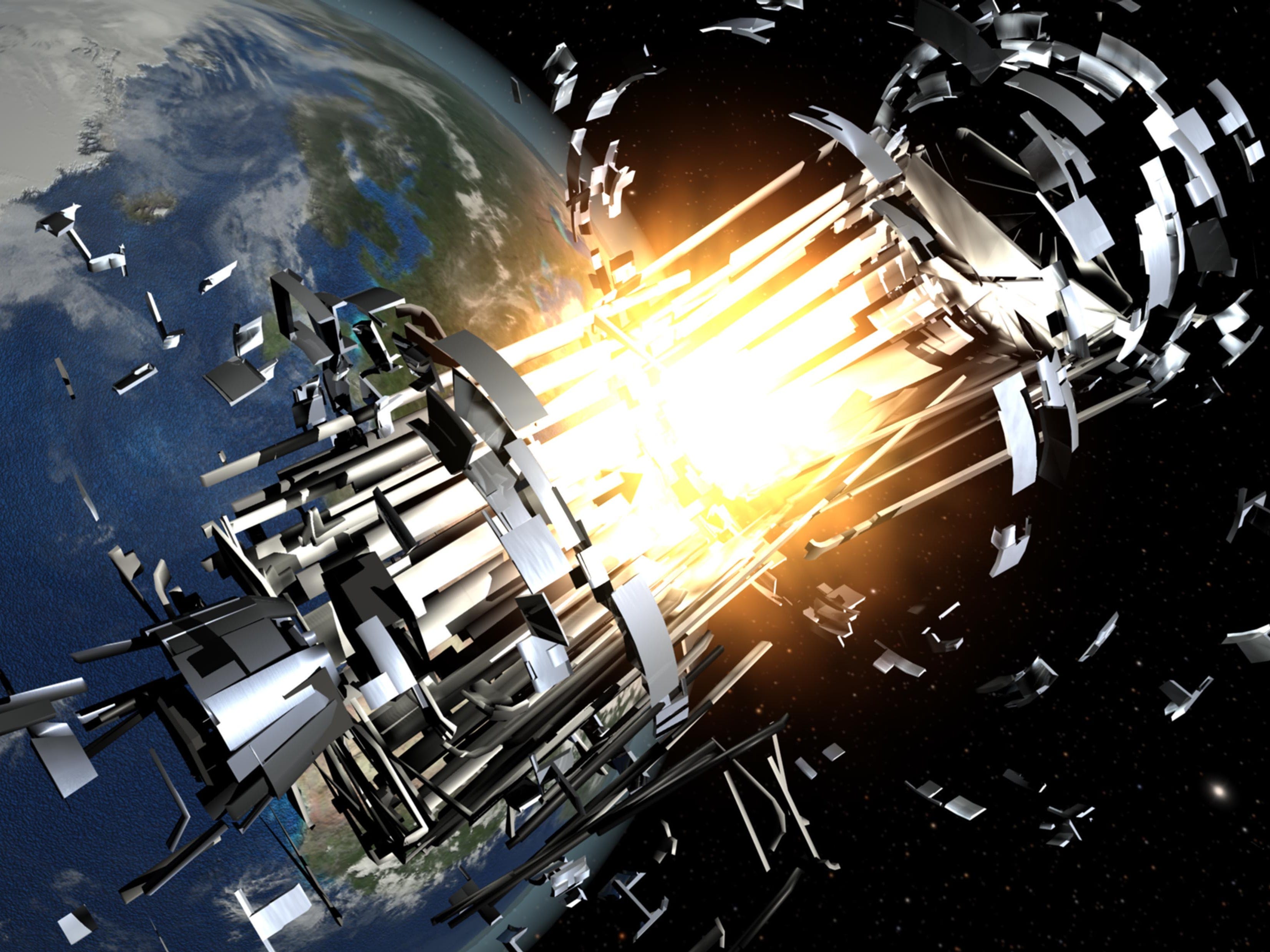 Two planes collided mid-air in Alaska on Friday, killing all 7 people who were on board on both, according to the Alaska Department of Public Safety. The Alaska DPS reported Alaska state representative Gary Knopp was the sole occupant of one plane, and six people were on the other aircraft. […] 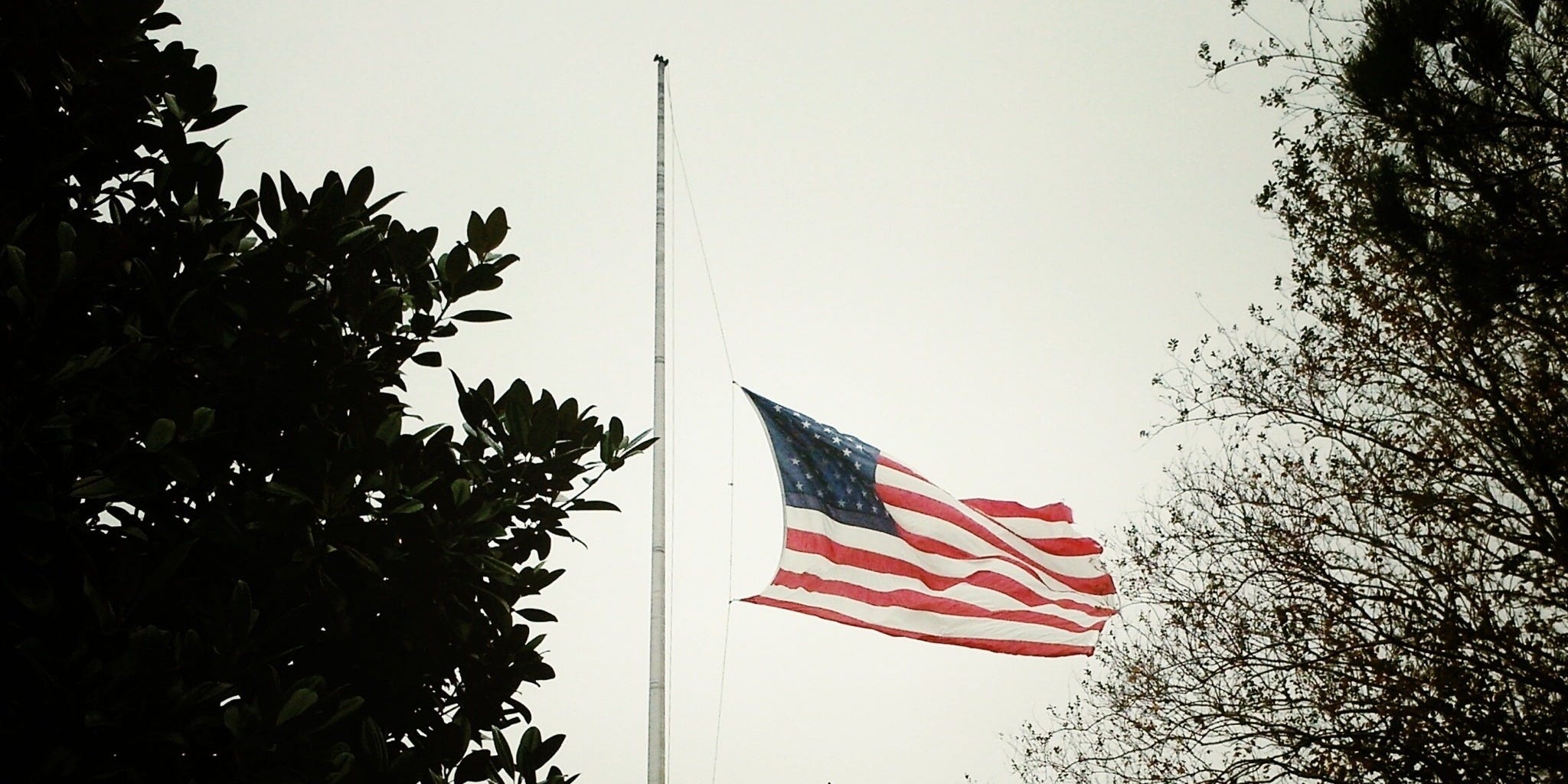 The US and Russia are blaming each other for a close encounter in the Philippine Sea on Friday, when a Russian destroyer nearly collided with a US Navy cruiser. The US Navy has backed up its version of events with photos and videos. Visit INSIDER’s homepage for more stories. The […] The Norwegian frigate remains almost totally submerged more than a month after colliding with a tanker ship. Crews have removed all the ships weapons, and it is being prepared to be raised and transported to port. A preliminary report found confusion and unheeded warnings on the frigate contributed to the […] At least 7 killed in Greyhound bus crash in New Mexico

New Mexico State Police say at least seven people were killed in a Greyhound bus crash in northwestern New Mexico on Thursday. A semi-truck blew a tire and crossed into oncoming traffic, colliding with the bus head on, according to a preliminary investigation. Nearly 50 people were on the bus, […] The US government logged 308,984 potential space-junk collisions in 2017 — and the problem could get much worse

China’s Tiangong-1 space station recently crashed to Earth as a giant chunk of space junk. But there are millions of small, hard-to-track bits of orbital debris that can collide with satellites. In 2017, the US government logged 308,984 close calls with space junk and issued 655 “emergency-reportable” alerts to satellite […] The collision of guided-missile destroyer USS...

Every once in a while, the stars actually do... This rolling barrier system has been designed... VIDEO: Hövding is a bike helmet that opens up like an airbag during a collision or a fall. The airbag is designed to fit like a hood and it fills up with helium when needed. Testing showed it reduced the chances of a head injury from 90% to 2% when travelling at speeds of 25mph.