Dozens of parents were arrested in the college admissions scandal on March 12, 2019, and several ended up together in the same Los Angeles jail cell. What happened in the cell was described in “Unacceptable: Privilege, Deceit & the Making of the College Admissions Scandal,” a new book from Wall […] 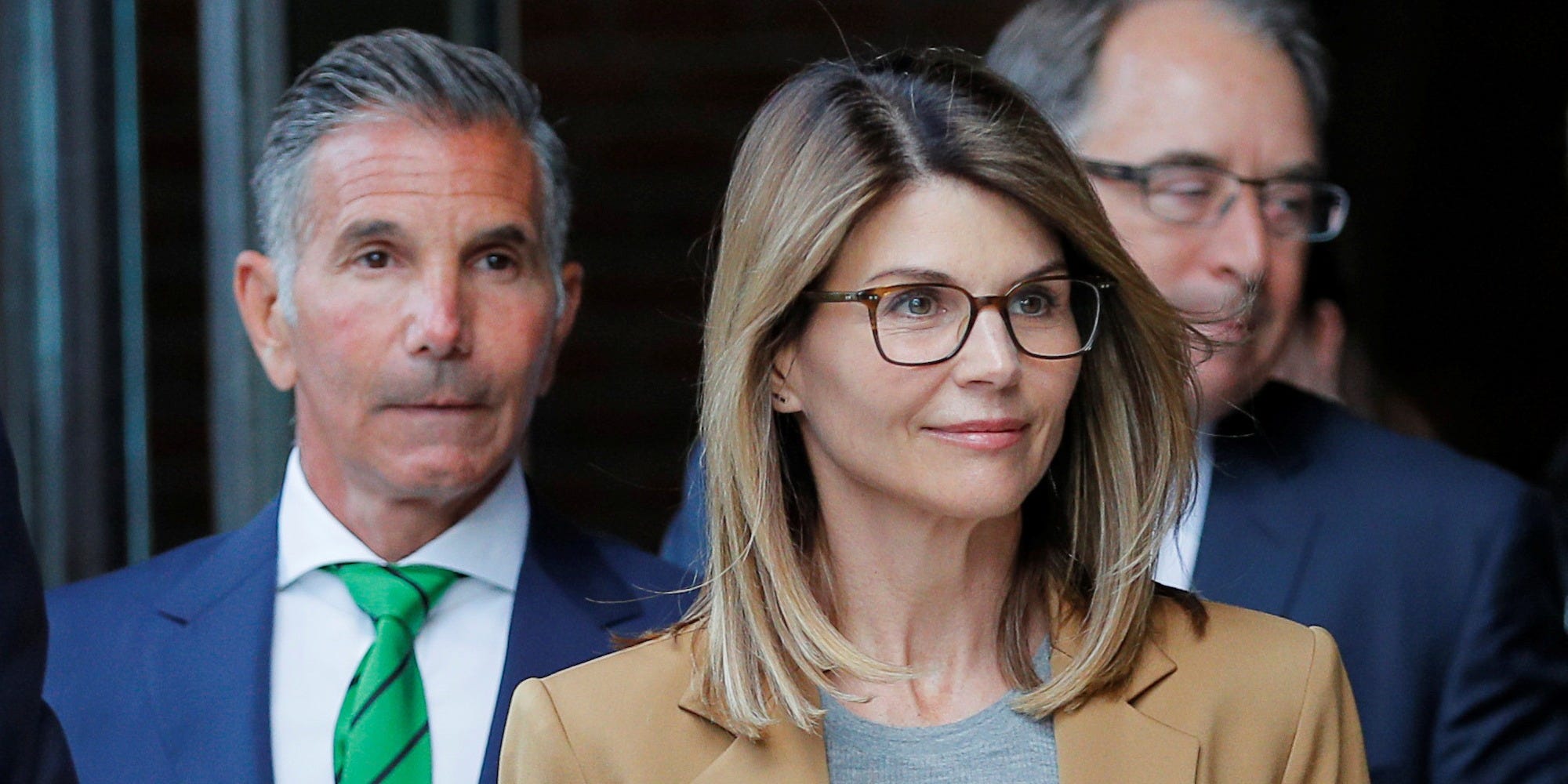 Matteo Sloane, the son of Devin Sloane, spoke to the Wall Street Journal reporters Melissa Korn and Jennifer Levitz for their new book, “Unacceptable: Privilege, Deceit & the Making of the College Admissions Scandal.” Devin Sloane was sentenced to four months in prison in September for his role in the […] 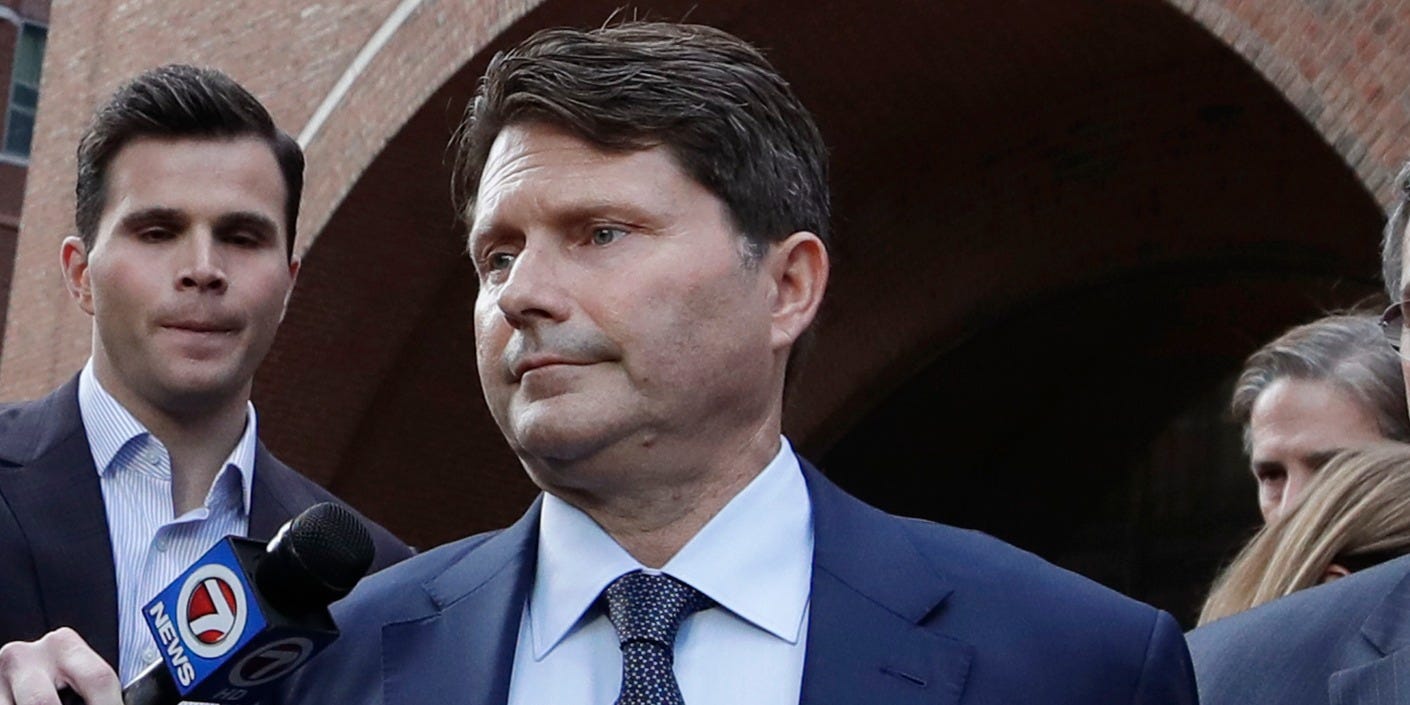 Mario Hernandez, a salesman in San Diego, California, who spent two years in prison drug charges, told Insider that Lori Loughlin should “be humble” as she faces three charges in the college admissions scandal. Loughlin and her husband, Mossimo Giannulli, are facing up to 50 years in prison after pleading […] The actress Lori Loughlin has reportedly been training in martial arts to prepare for the possibility of a prison sentence in the college-admissions scandal. Loughlin and her husband, Mossimo Giannulli, are accused of paying $US500,000 to guarantee their daughters’ admissions to the University of Southern California as row recruits. Loughlin […] Dozens of wealthy people, including actors Felicity Huffman and Lori Loughlin, have been charged in the college admissions scandal. Federal prosecutors say parents paid about $US25 million to get their students into elite schools like the University of Southern California, Stanford, and Yale as part of the scheme. Federal prosecutors […]

Wendy Williams on Felicity Huffman’s 14-day sentence: ‘If she was black, it’d be 14 years’

During Monday’s episode of the “Wendy Williams Show,” Wendy Williams said that Felicity Huffman’s race and privilege contributed to the leniency of her sentence. “If she was black, it’d be 14 years,” Williams said, adding that she thinks the actress should be fined “millions” instead of $US30,000. William’s comments come […] On Friday, a federal judge sentenced Felicity Huffman to 14 days in prison, 250 hours of community service, supervised release for one year, and a $US30,000 fine. The judge’s sentence was based, in part, on a sentence given to Kelley Williams-Bolar, a woman who was sentenced to 10 days in […] Felicity Huffman became the first parent in the college admissions scandal to be sentenced, in September 2019. Huffman pleaded guilty to fraud charges in May 2019 and admitted to paying $US15,000 to have an SAT proctor correct her daughter’s exam answers. She was sentenced to two weeks in prison and […] 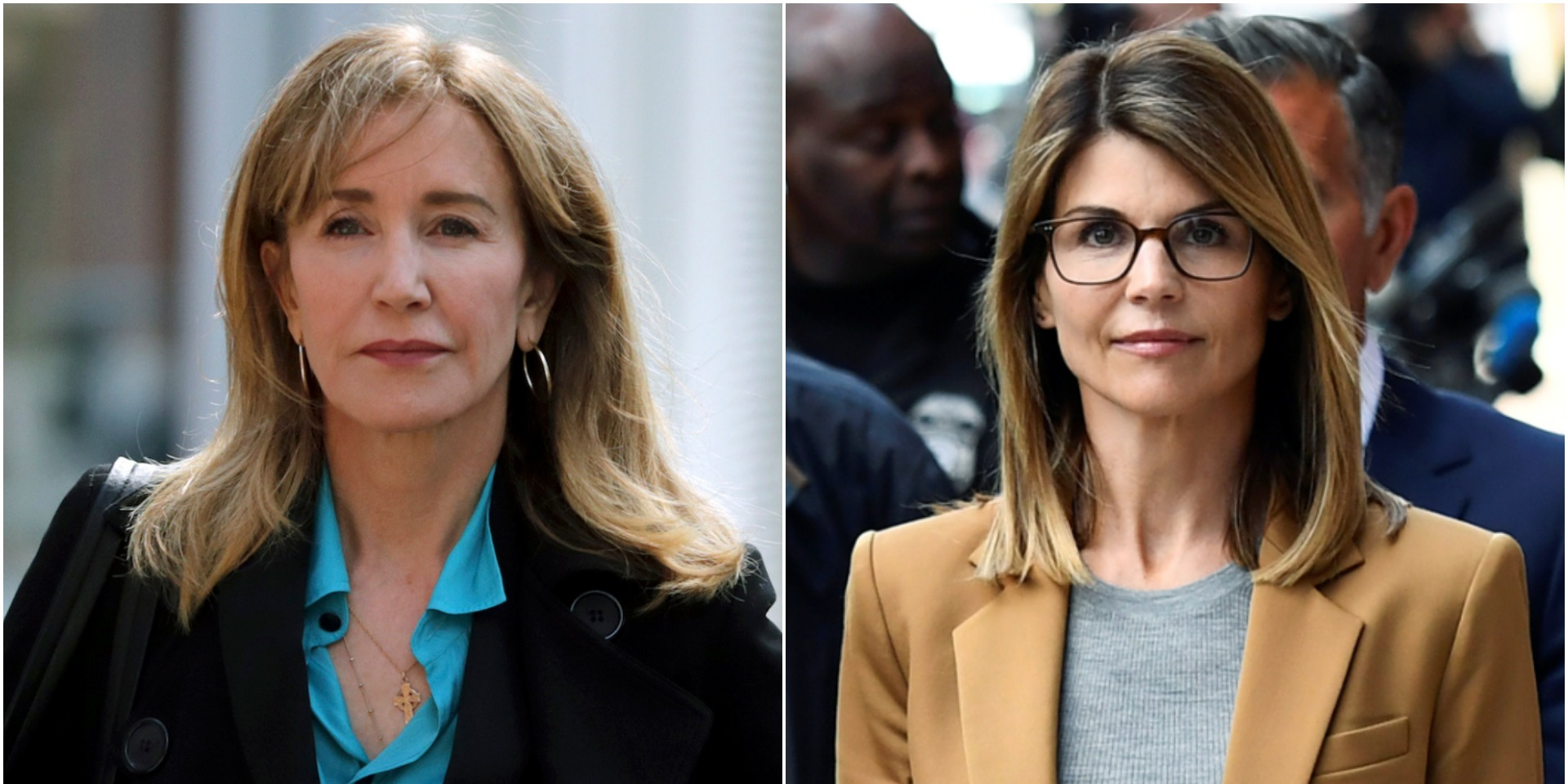 A high school guidance counselor was among the first to suspect a college admissions scandal after a student claimed to play water polo, despite there being no water polo team at the school

One of the first people to catch on to the college admissions scandal was a guidance counselor at the Buckley School, Julie Taylor-Vaz, according to Vanity Fair. The guidance counselor first began to question things when a student was designated a water polo recruit at the University of Southern California […]

A dad caught up in the college admissions scandal was attacked by his rapper son who once defended him, police say

Malcom Abbott was arrested on Tuesday on charges of felony assault after attacking his father, Gregory Abbott, in their New York home. Police sources told INSIDER and the New York Post that Malcolm Abbott is accused of striking his father with a ruler, as well as punching, kicking and biting […] The wealthy families involved in the college admissions scandal were advised to have their students claim they were racial minorities to improve their chances of getting into top colleges, The Wall Street Journal reported. William Singer, the man behind the scheme, told families their children would be at a “competitive […] A pharmaceutical company linked to the family that paid $6.5 million in the college admissions scandal has been accused of bribery multiple times

Zhao Tao, whose family reportedly paid $US6.5 million to get his daughter, Yusi Zhao, into Stanford University as part of the college admissions scandal, is the chairman of Shandong Buchang, a multibillion-dollar pharmaceutical company based in China. After Zhao Tao was named in the scandal, photos emerged of him with […] The Hallmark Channel’s “When Calls the Heart” series returned on Sunday and had to explain why actress Lori Loughlin’s character, Abigail Stanton, was no longer a part of the show. The show opened with a narrator saying Abigail Stanton had gone to take care of her mother on the east […]

A student whose parents reportedly paid $6.5 million to get her into Stanford said before the scandal broke that she was admitted because of ‘hard work’

Yusi Zhao shared a video in 2017 in which she said she got into Stanford University through her “own hard work,” according to a translation from The New York Times. Last week, Zhao’s family was identified as the college-admissions scandal’s largest client. Sources familiar with the case told the Los […] A poster from the University of Southern California’s crew team shared last year said “No previous rowing experience is necessary” to try out for the team. The poster resurfaced over the weekend, as actress Lori Loughlin faces charges in the college admissions scandal. She and her husband, Mossimo Giannulli, are […] Yale women’s soccer goal keeper Jane Buckley wrote an op-ed about the college admissions scandal for the university’s student paper, two months after former coach Rudy Meredith pleaded guilty as part of the scheme. Buckley said the program has faced a decade of problems that went ignored by the athletic […]