The Trail Blazers interviewed Becky Hammon to be their head coach. They hired a former player accused of rape instead.

Portland's hiring of Chauncey Billups and refusal to address his past is an insult to Becky Hammon's candidacy, survivors of assault, and womankind. 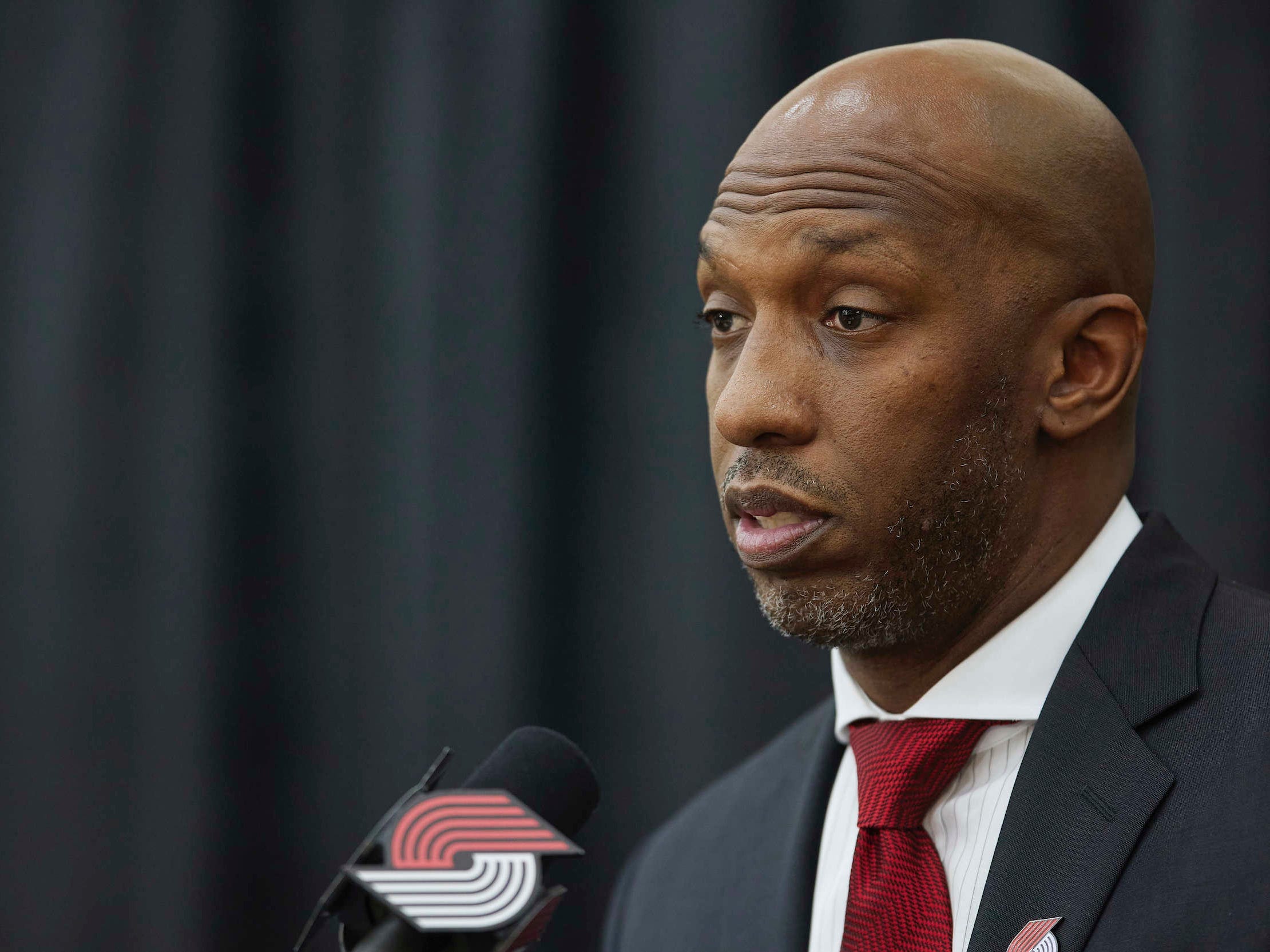 "When you have an opportunity to be something different and open up the doors for other... women, you definitely have to consider it," Staley said. 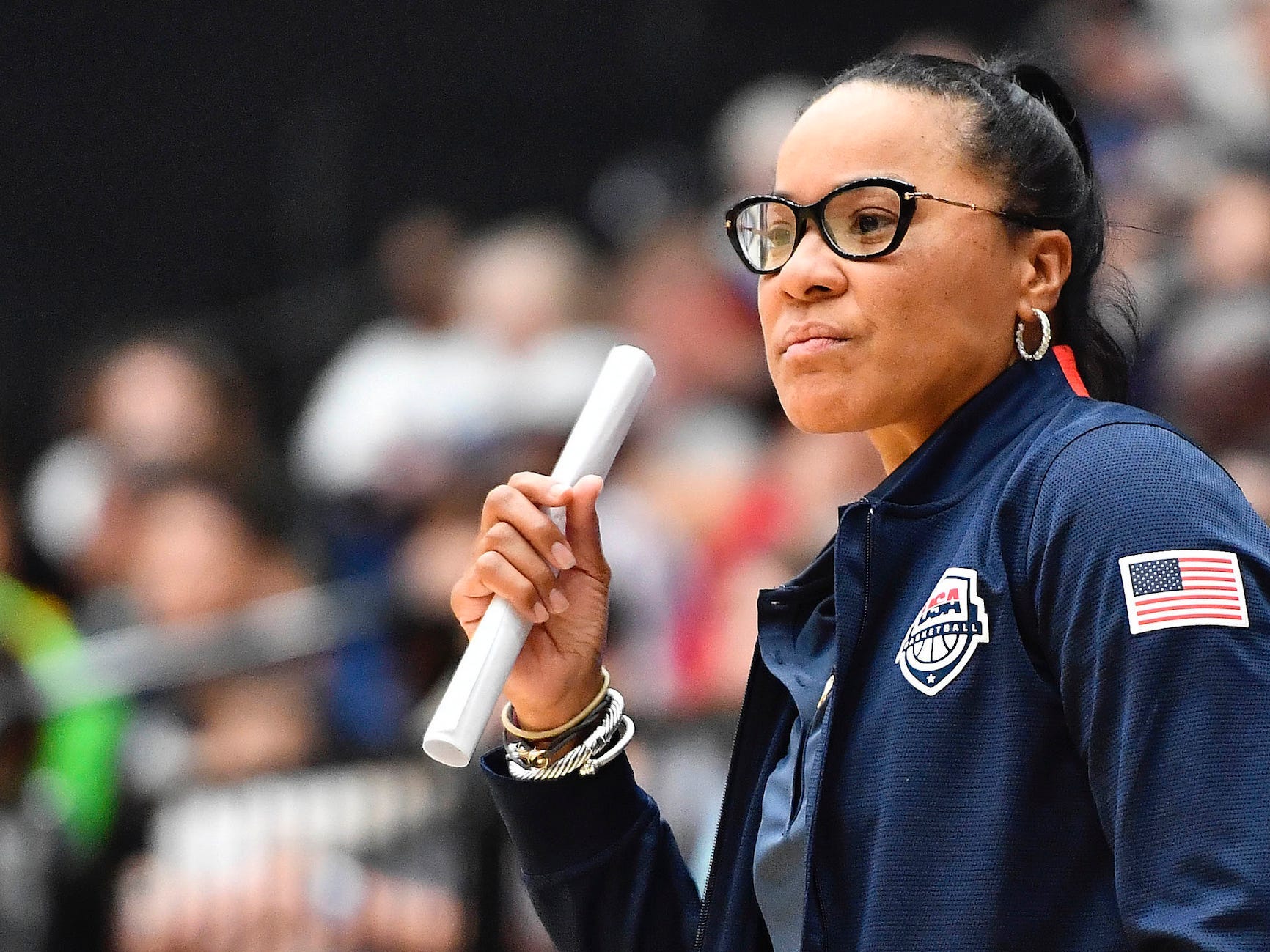 Becky Hammon has long been expected to become the NBA’s first woman head coach. Now, others are joining the race.

Alongside Becky Hammon, Dawn Staley and Kara Lawson have been rumored as leading candidates to fill head coaching vacancies across the NBA. 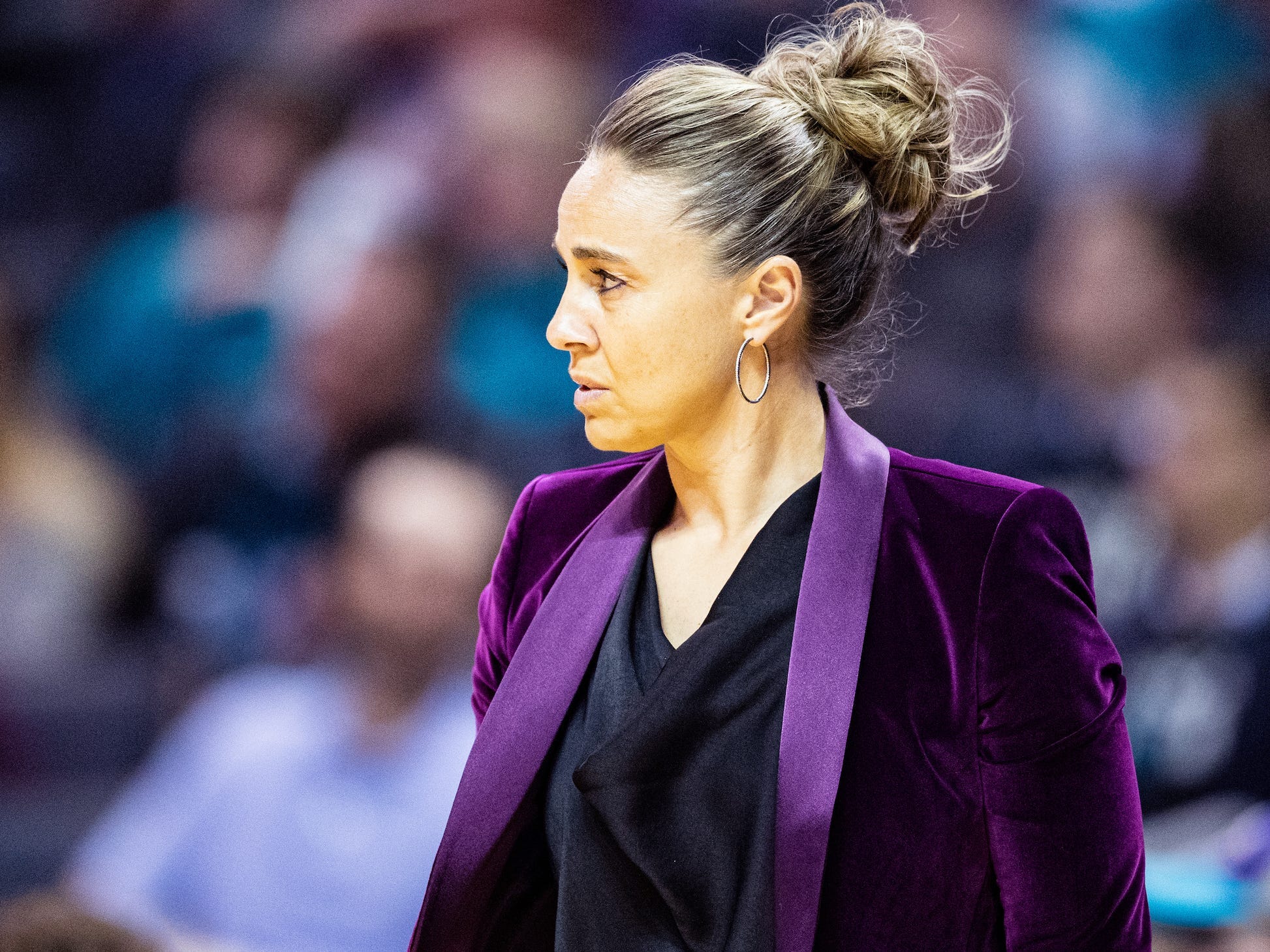 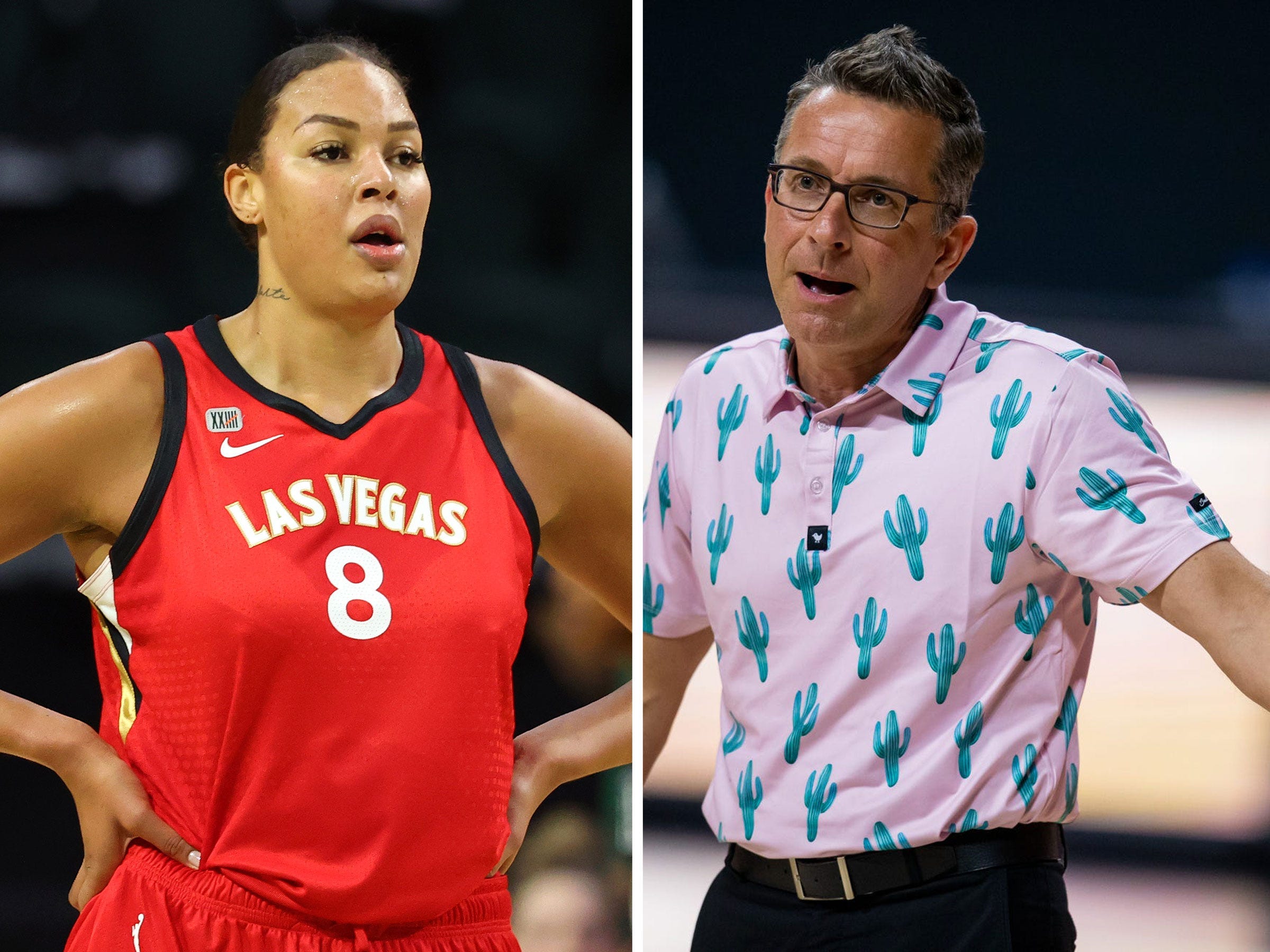 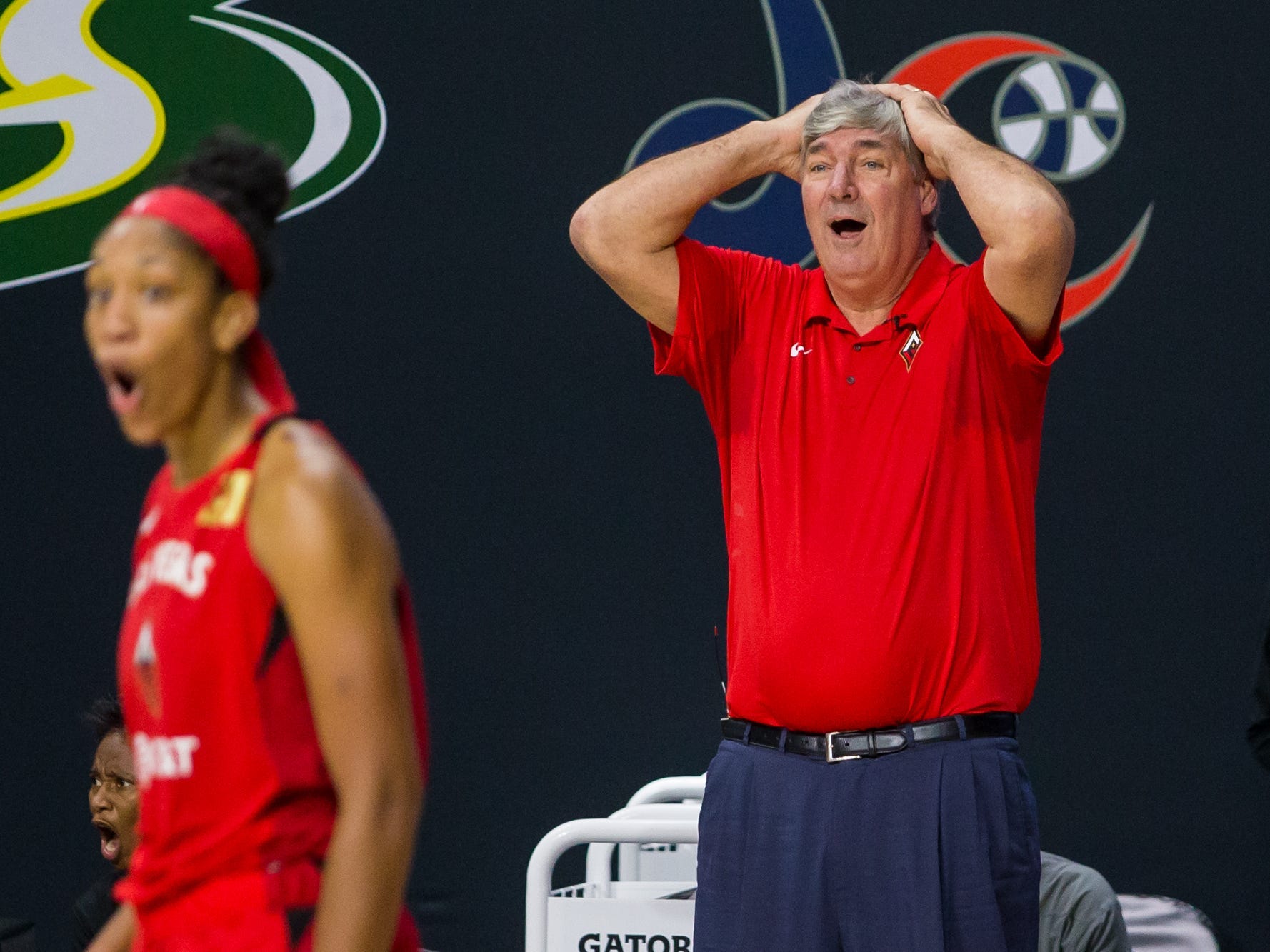 Adia Barnes has enjoyed unprecedented success as the Arizona Wildcats' head coach. But she says many people assume her husband is in charge. 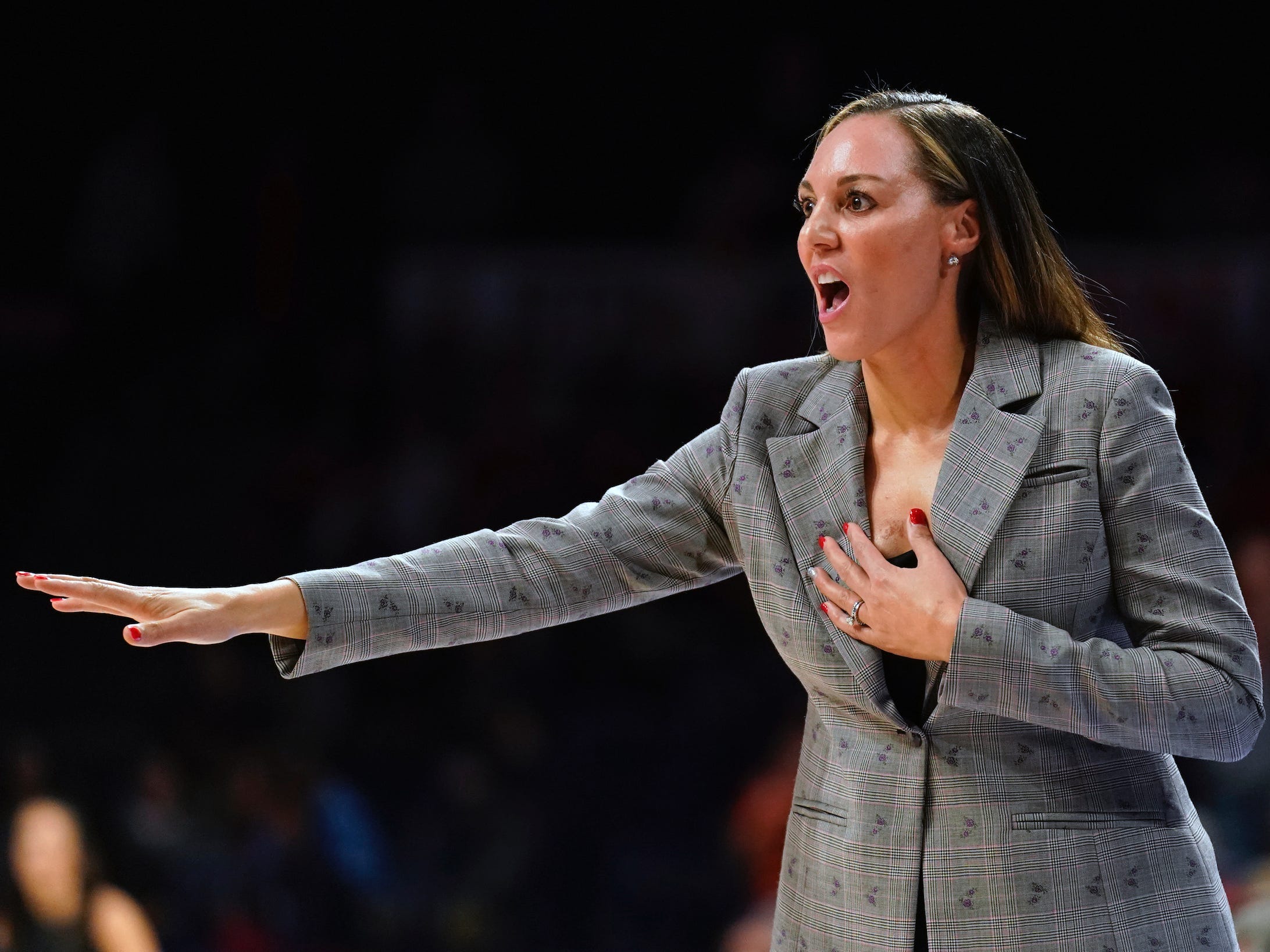 Jennifer Lopez, 51, revealed she didn’t “understand” self-love until attending therapy in her late 30s. Lopez, who is currently engaged to Alex “A-Rod” Rodriguez, also touched on her past relationships. Lopez made the remarks on Coach Conversations, a new YouTube series about culture from Coach. Visit Insider’s homepage for more […] 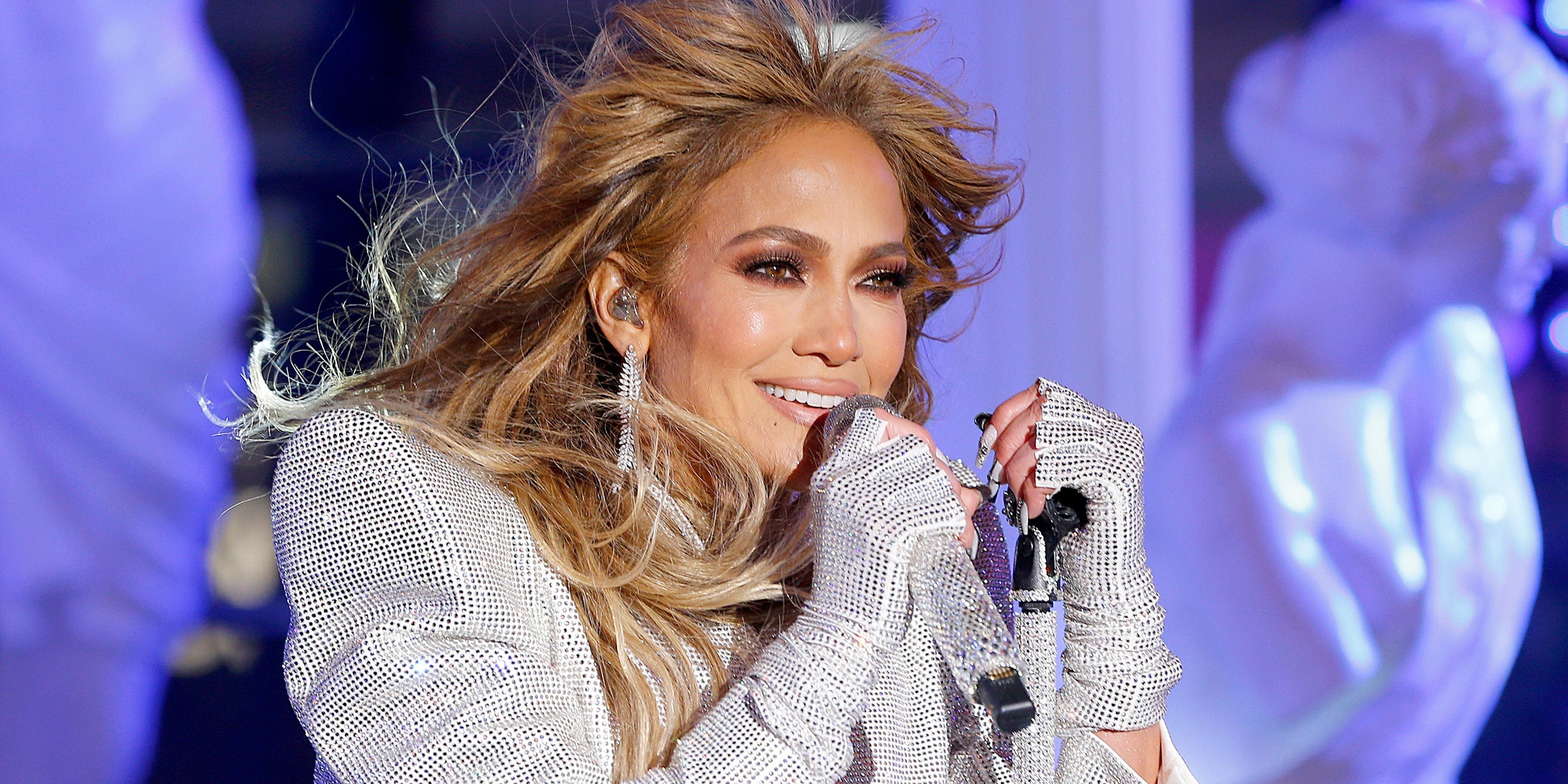 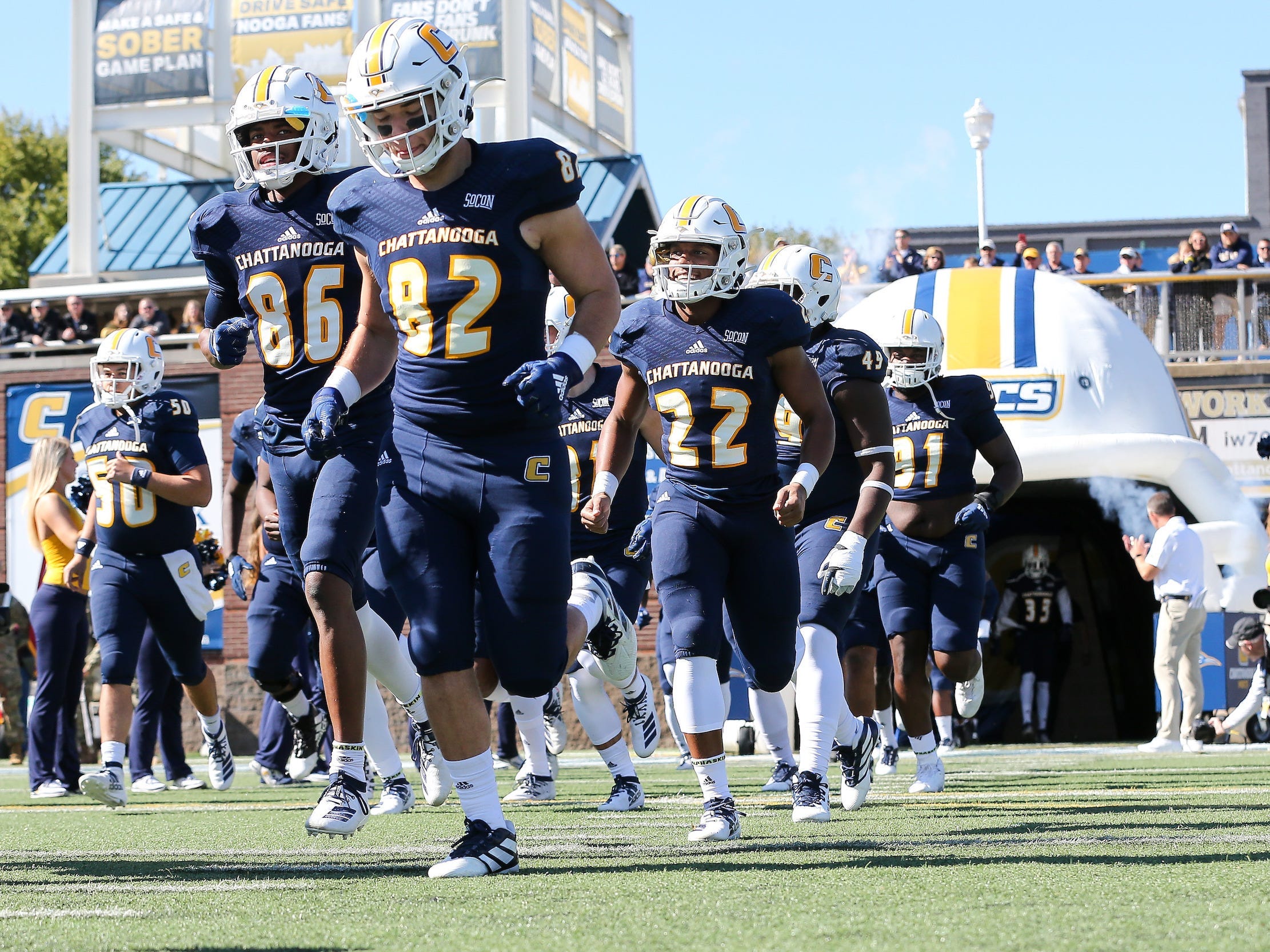 Job diary: High-level execs hire me to overhaul their daily schedules so they’re less stressed and can get more done. Here are my top 5 tips that can help anyone.

Jan Lehman is an executive coach and the owner of CTC Productivity in St. Paul, Minnesota. After working as a software developer and a home organiser, Lehman realised she had a knack for understanding people’s productivity issues and helping them transform their workflow. She started her coaching business in 2009, […] 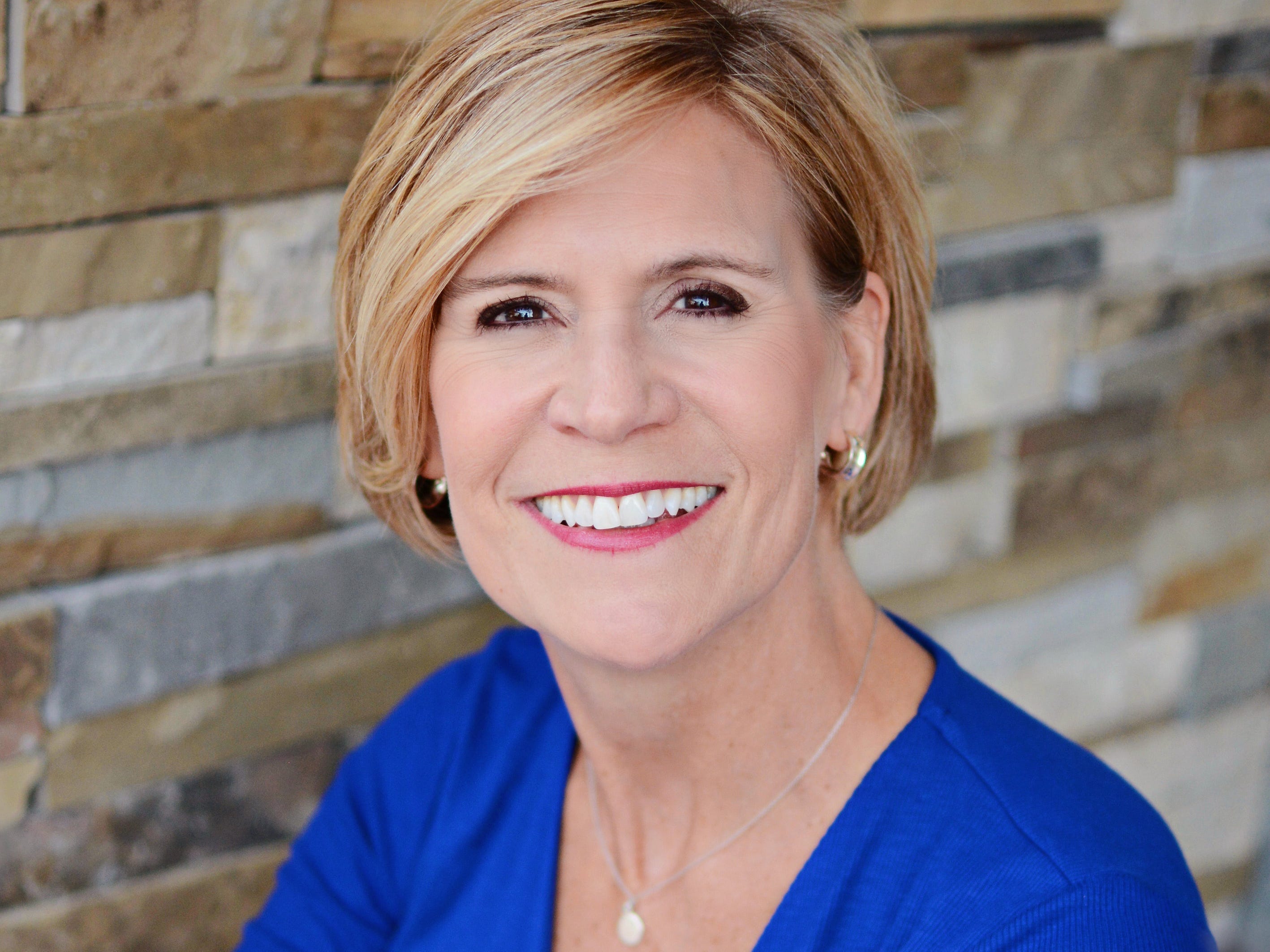 Becky Hammon was honoured with a giant building-side mural painted by Sebastien Boileau in San Antonio that features a young version of herself looking up at who she has become. In a video from 60 Second Docs, the San Antonio Spurs assistant coach and former WNBA superstar visits the mural, […] 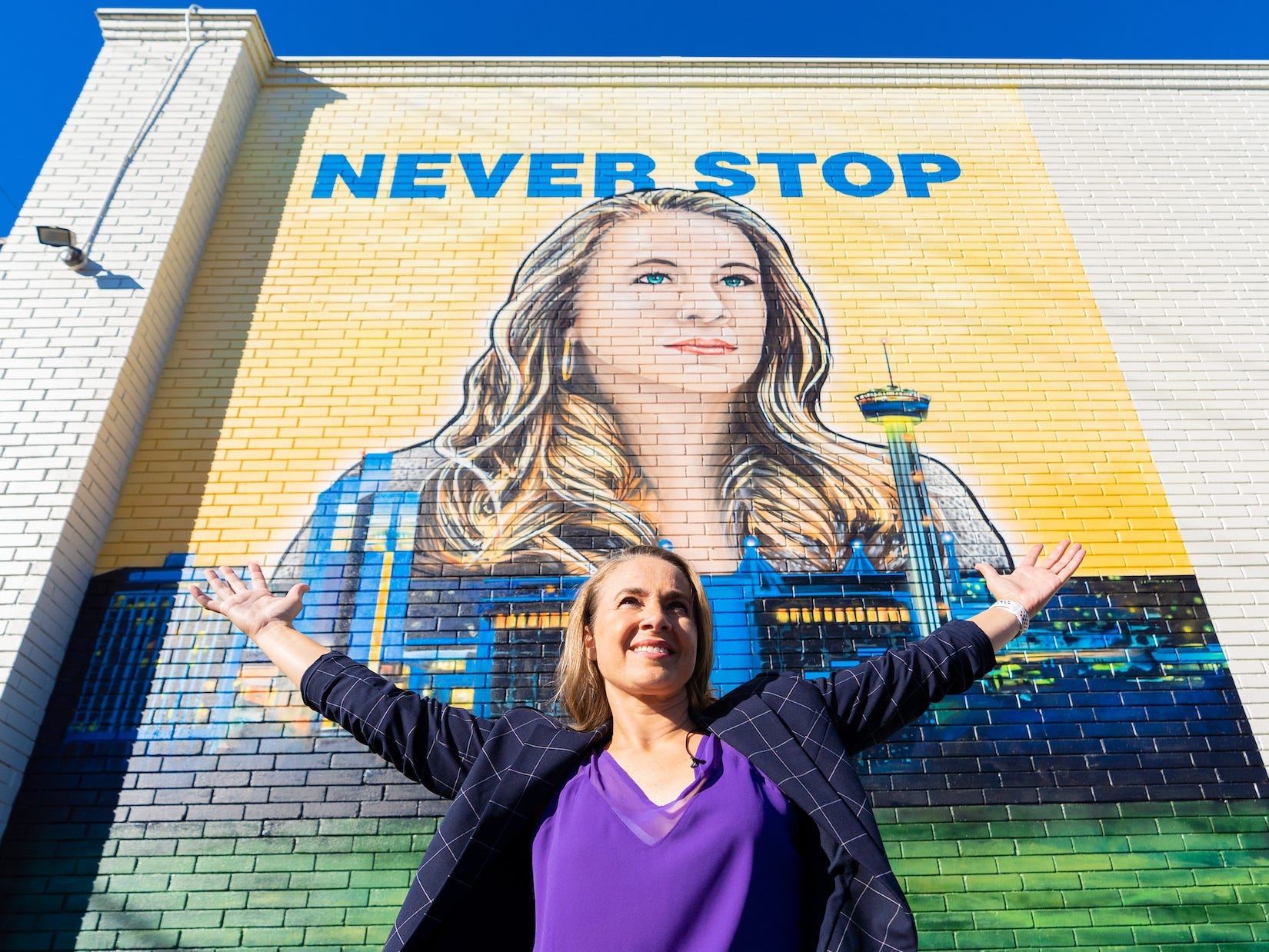 After my videos went viral on TikTok, I started teaching Gen Zers how to skateboard. My classes sometimes start at 5 a.m. and my waitlist keeps growing.

George Wang is a 39-year-old skate coach and comedian based in Monterey Park, California. Wang has worked as a skateboarding coach for several years, and in March started a TikTok account to showcase his skateboarding skills during the pandemic. After several of his videos coaching a 6- and 4-year-old clients […] 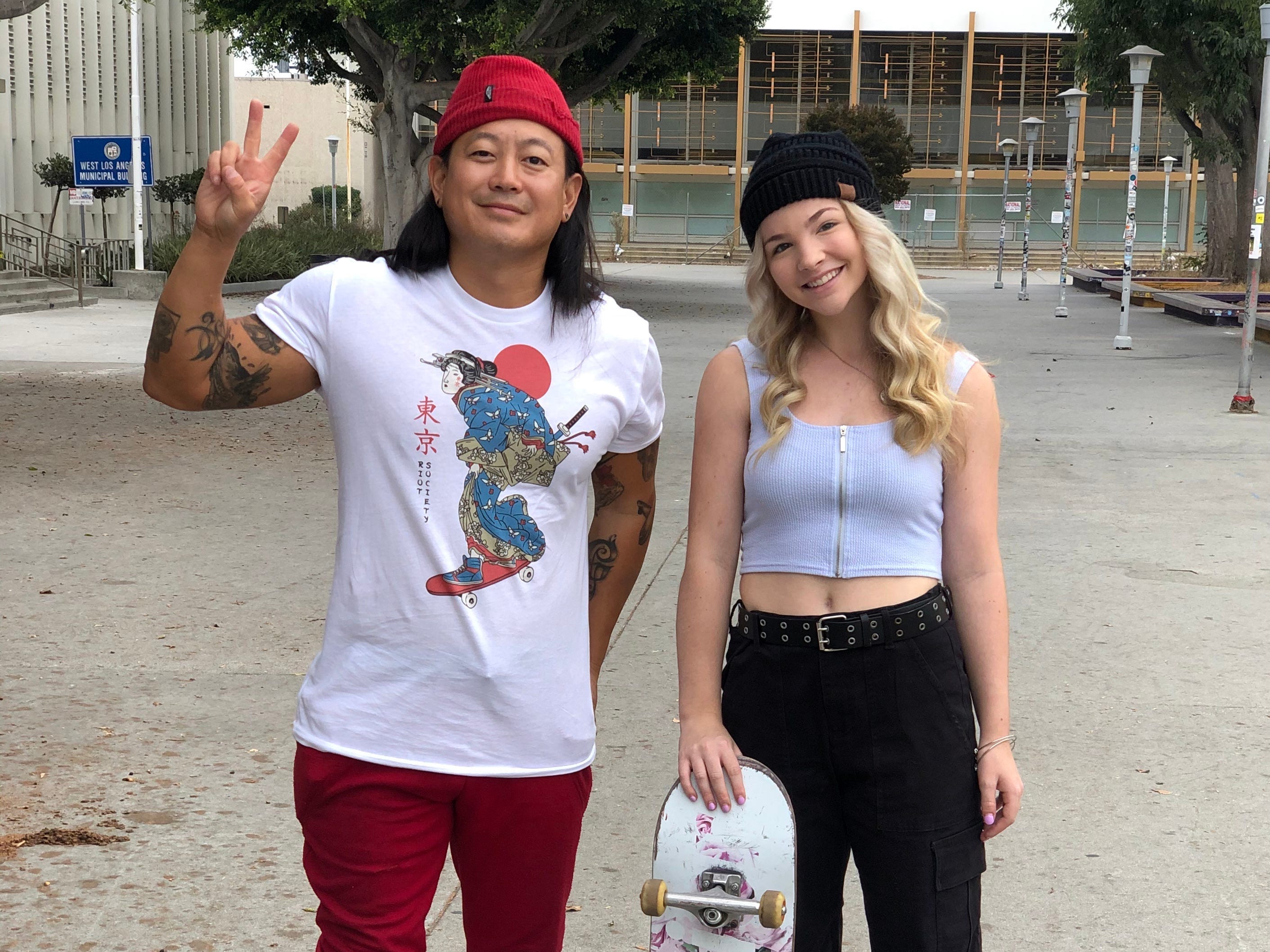 Campaign tactics for getting your attention may be annoying, but they do work. Here’s how business coaches and consultants can use them to get ahead.

Casey Fuerst has worked with nonprofits and small businesses to give them the messaging, strategic marketing plans, and collateral materials to support their work for 20+ years. While the 2020 election has been particularly contentious, there are five things that candidates are often successful at – and can be used […] 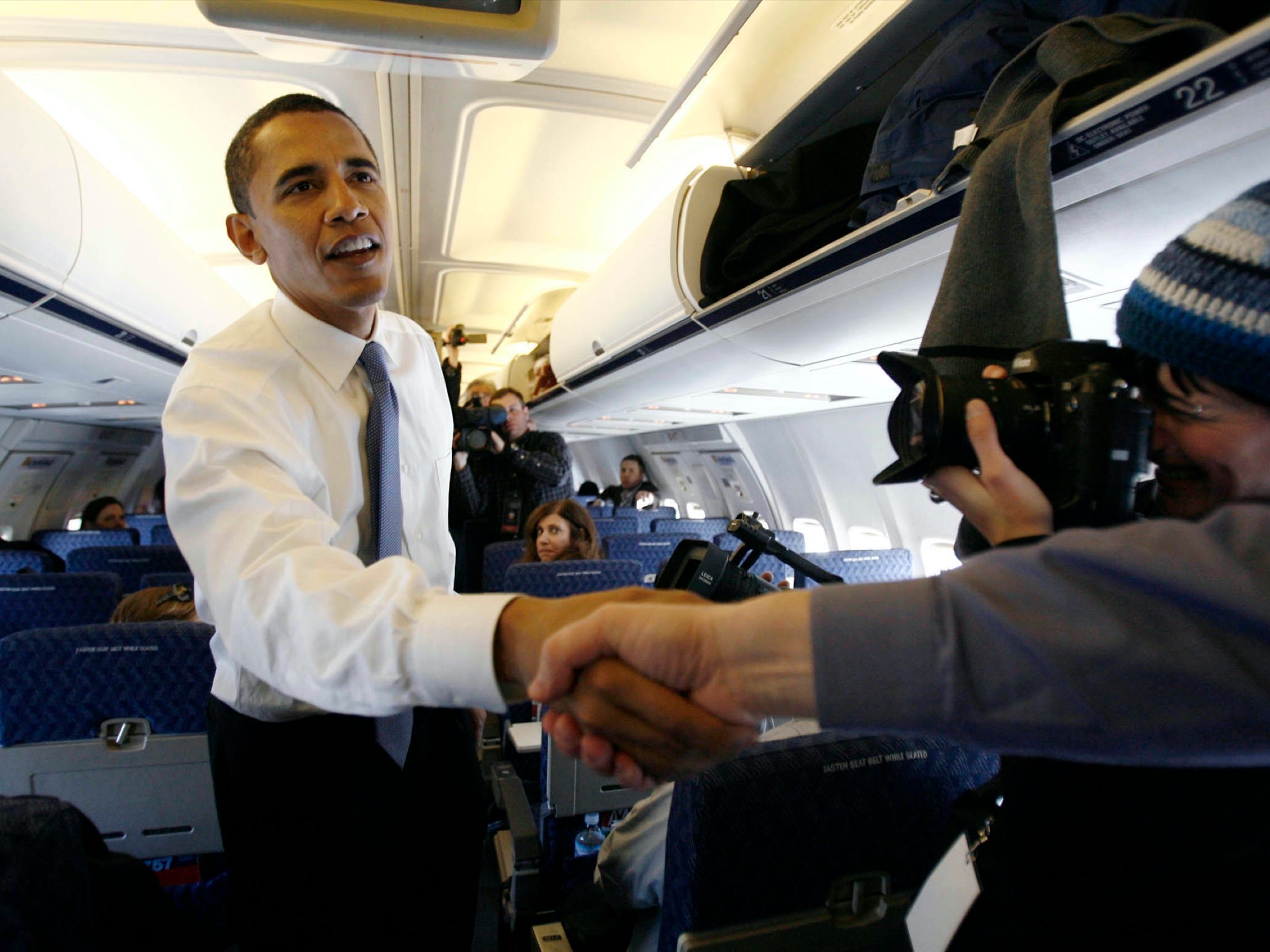 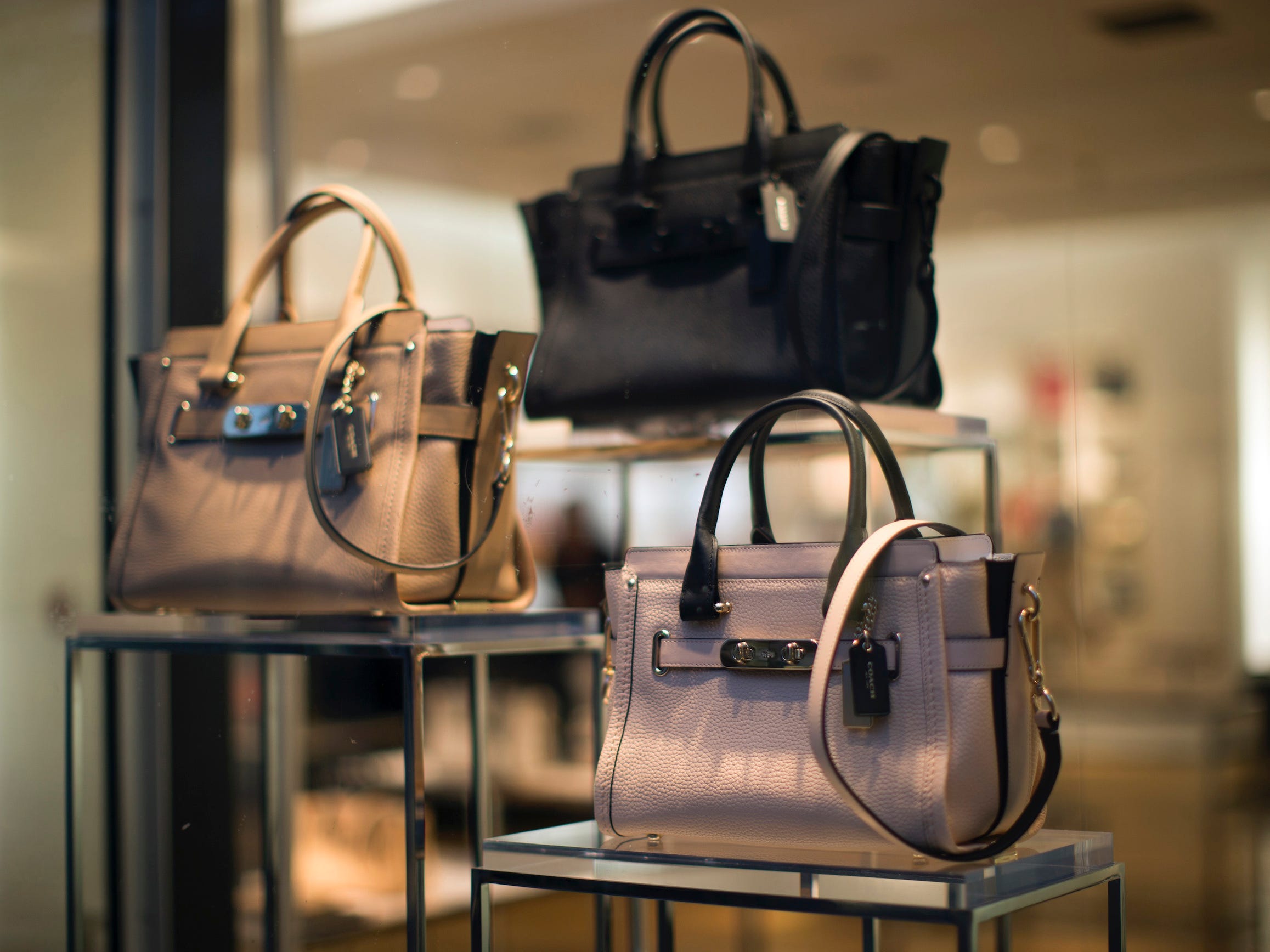 Muffet McGraw has stepped down as the head basketball coach at Notre Dame. She fundamentally shifted the landscape of women in sports. 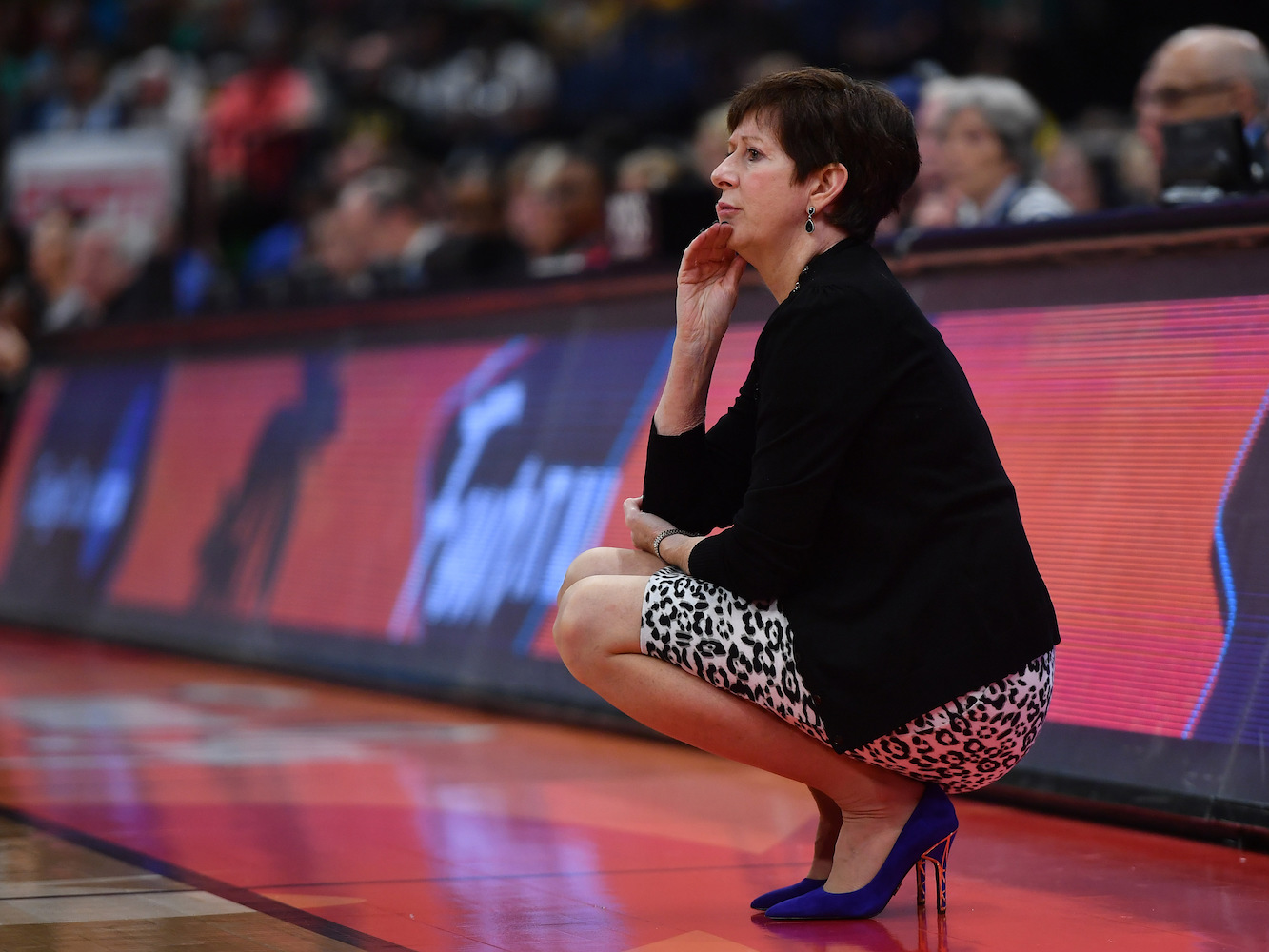 BYD has created a fully electric 45-foot double-decker coach bus and is now introducing it to the US market. The bus has a maximum range of 230 miles and can seat 77 people. Its creator also claims it can be used for public transit. Visit Business Insider’s homepage for more […] 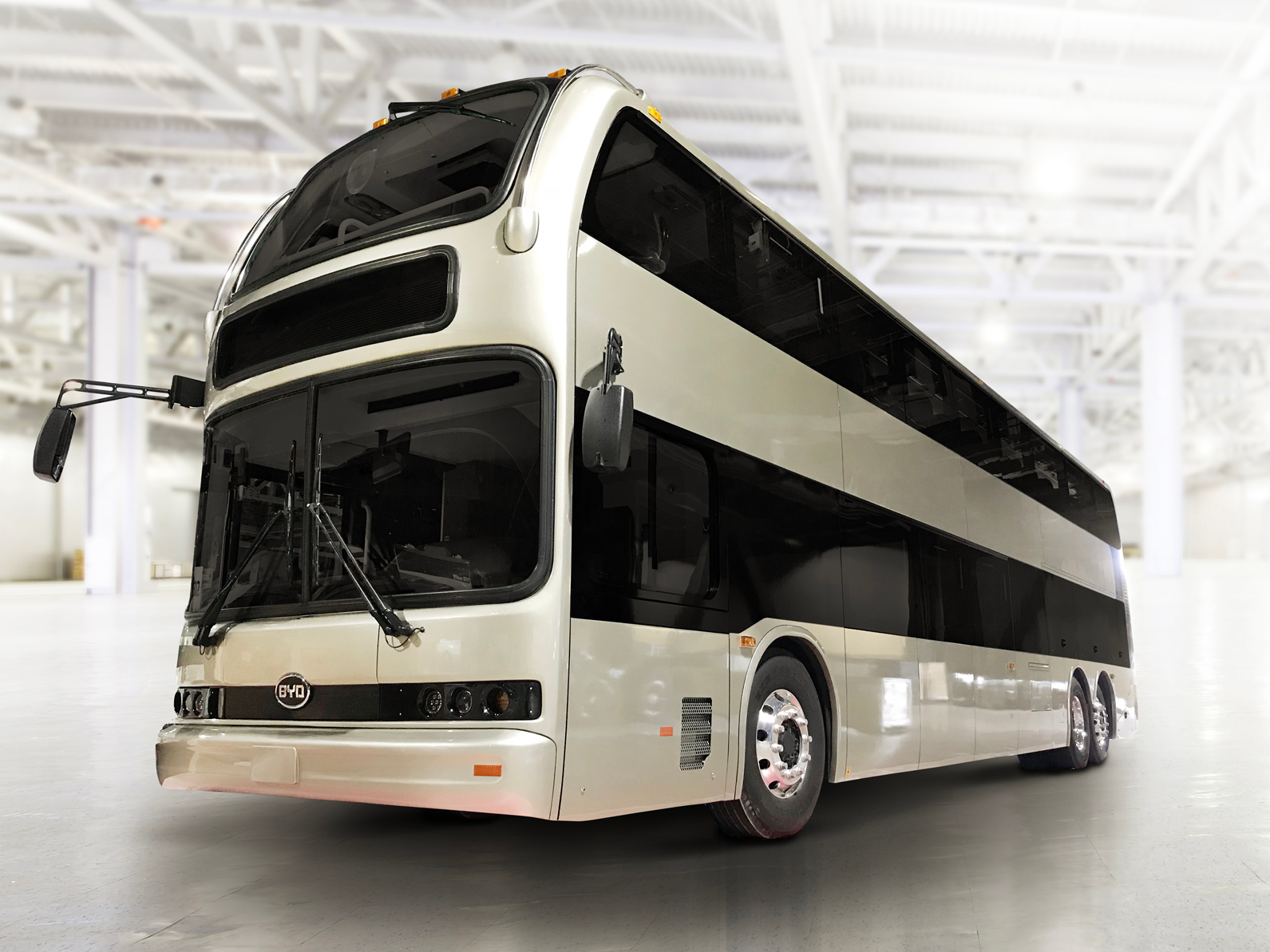 The New York Giants’ hiring of newly-minted head coach Joe Judge on Tuesday drew laughter and disbelief from across the NFL, but the little-known pick comes highly recommended by two of the biggest names in football. Alabama Crimson Tide mastermind Nick Saban helped Judge land a role on Bill Belichick’s […] Luxury fashion labels Versace and Coach stoked fury in China over the weekend after images of t-shirts which described Hong Kong as separate from China began circulating on the internet. On Sunday, a Versace brand ambassador announced she was stepping down in response to a t-shirt which referenced Hong Kong […] The boss of Coach and Kate Spade expects Africa, not China, to be the focus of his children’s careers over the next 20 to 40 years. “Goodness, if we ever get Africa growing, I get excited,” said Tapestry CEO Victor Luis at a conference this week. Africa’s under-25 population is […] Andrew Wittman is a mental toughness coach; he’s also a Marine Corps veteran, a former police offer, and a former federal agent. In his book “Seven Secrets of Resilience for Parents,” Wittman says he asks his CEO clients to keep handwritten logs of their sleep, nutrition, and fitness activities. From […]