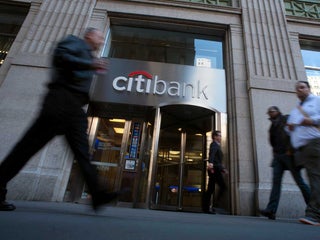 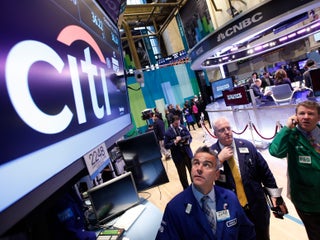 Shares of Citigroup rose nearly 3% in early trading after the bank beat analyst expectations on revenue and earnings. 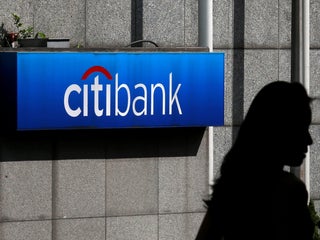 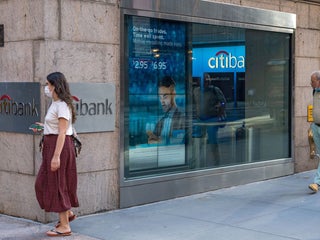 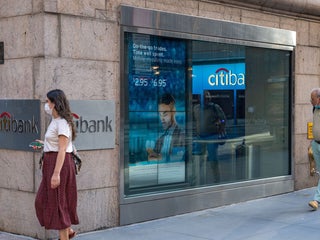 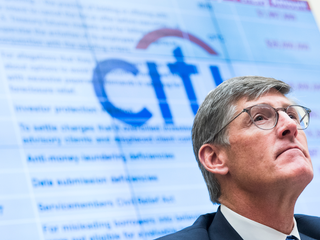