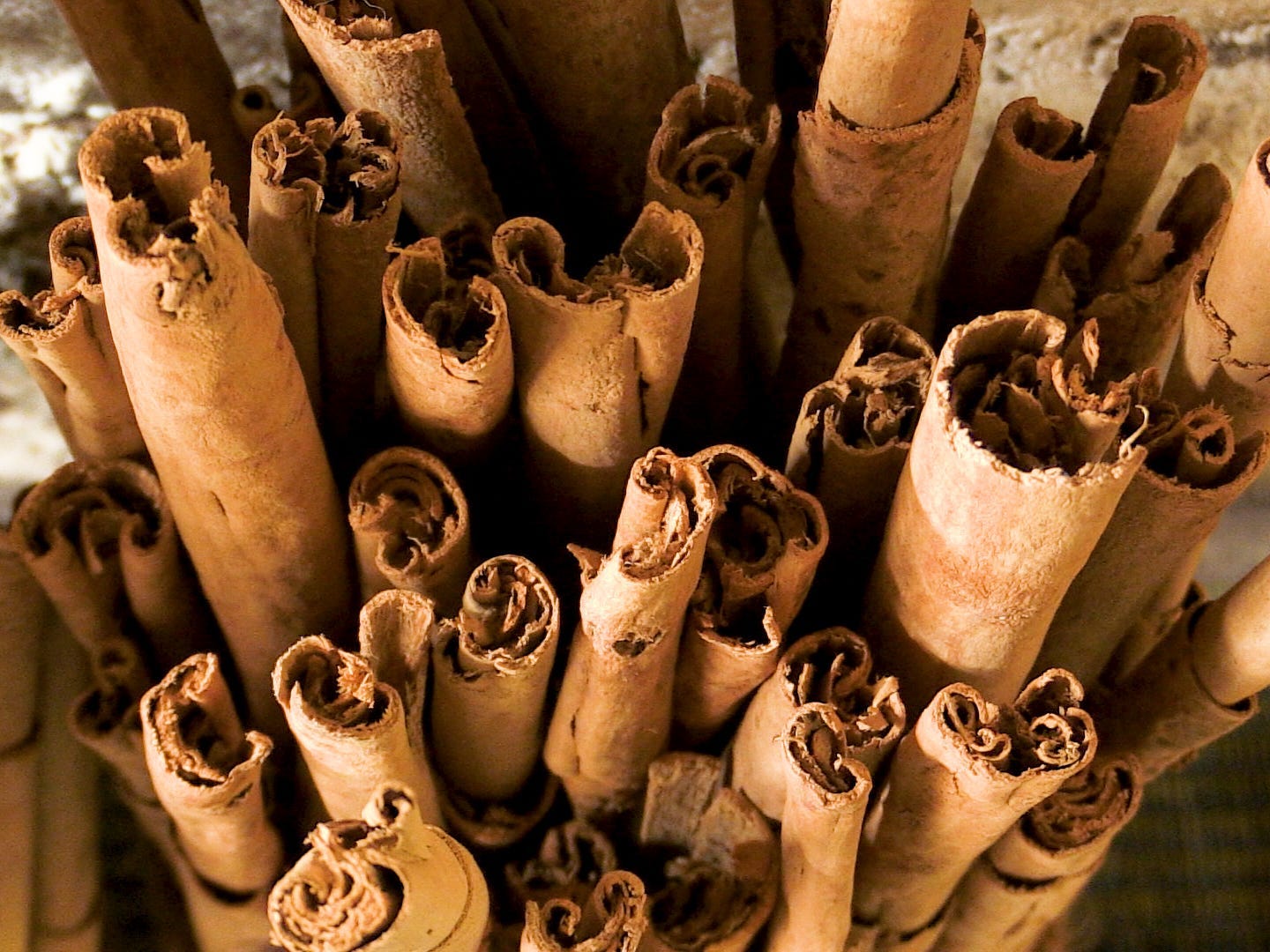 The major benefits of cinnamon come from its antioxidant properties, which can help reduce inflammation and improve your overall health. Cinnamon may also be able to lower cholesterol levels and help manage type 2 diabetes. However, there is some conflicting evidence about how effective cinnamon can be at controlling blood […] 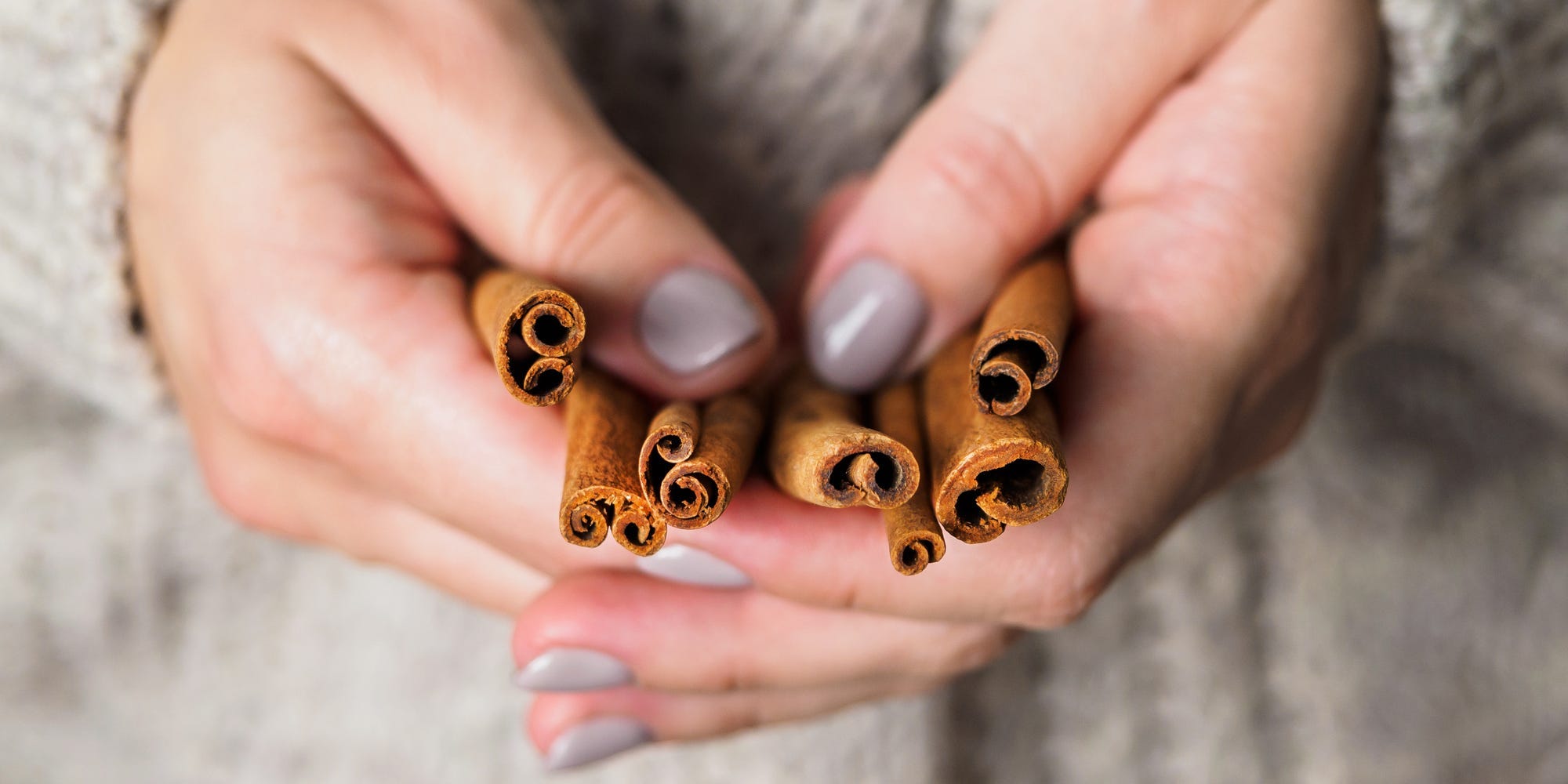 A small new study found that cinnamon helped to stabilise blood sugar levels compared to a placebo in patients with prediabetes. Researchers theorise that compounds in cinnamon have both metabolic and antioxidant benefits. That suggests the spice could be a safe, affordable treatment to help prevent prediabetes from progressing to […] 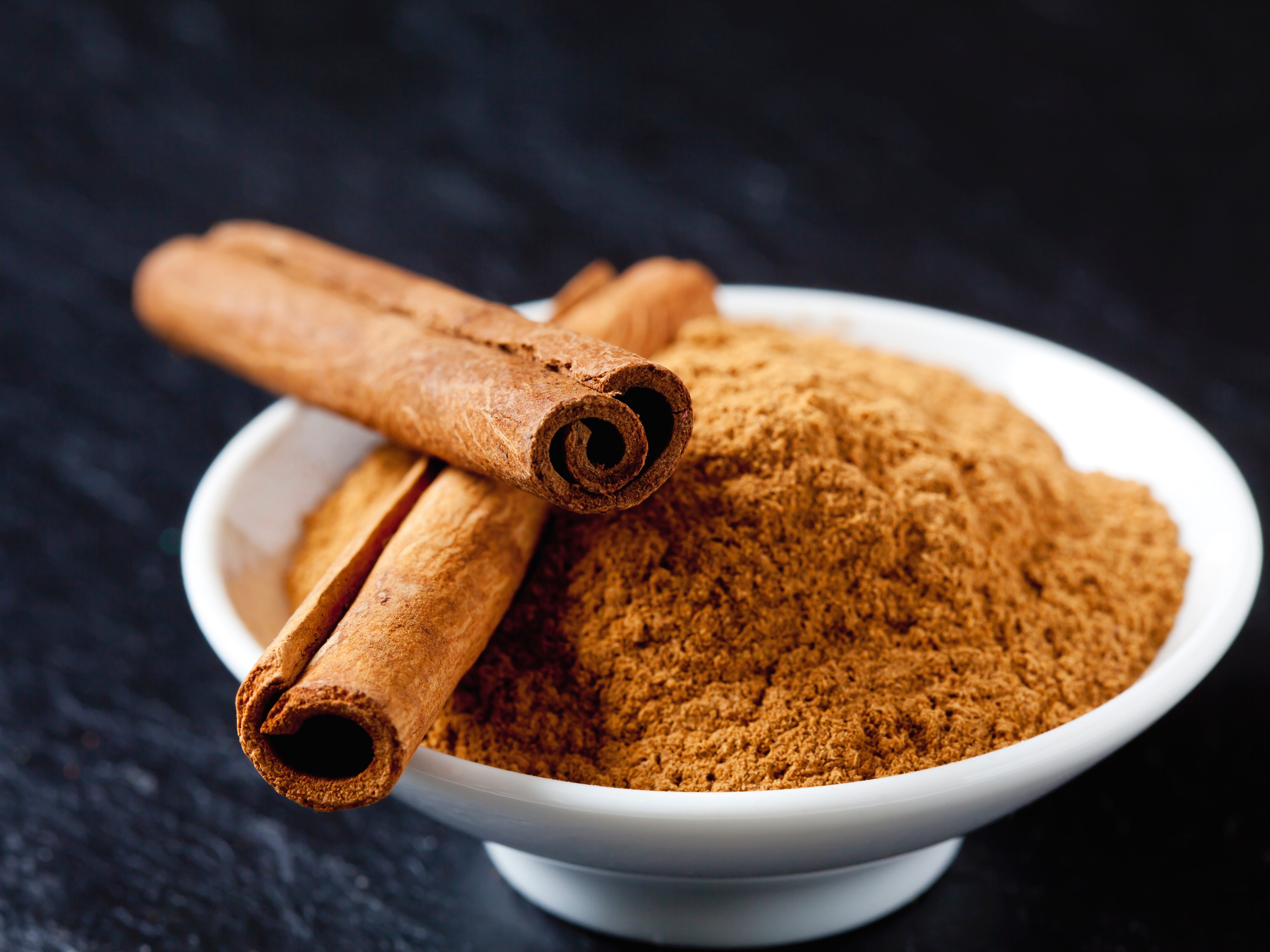 Cinnamon Coca-Cola Zero Sugar has just been released in the UK. The new flavour is proving to be a talked-about addition to the Coca-Cola line. This spicy flavour will only be available in the UK until the end of the year. Coca-Cola wants to spice up your holidays with an […]

These chimney cakes are loaded with soft serve